On Burns Night and homesickness

A Caledonian clown in Engerland

On Saturday, I attended the Scottish Society’s annual Burns Night Dinner and Ceilidh, an evening that I rarely, save for a few primary school poems and an occasional tartan skirt, celebrated in my native city of Glasgow. I watched English people ponder and puzzle over what could possibly be in haggis; I had a pot of cranachan that my grandmother would have sneered her nose at; I danced to dances that were, to my six years of teenage ceilidh-dancing knowledge, entirely made up. In spite – or perhaps because – of the above, I had a truly fabulous time.

Whether it be those traumatic first weeks of Michaelmas as a fresher or catching a flu in your final year and realising you just want to be at home with a hot cup of soup and a warm hug, homesickness seems to be something that most of us feel at some point during our university careers – yet remain embarrassed to discuss. Perhaps we sometimes ought to remind ourselves that most of us are just playing at adulting, affecting the various grown-upisms and adopting the costume of confidence that we’ve observed in friends, films and family. 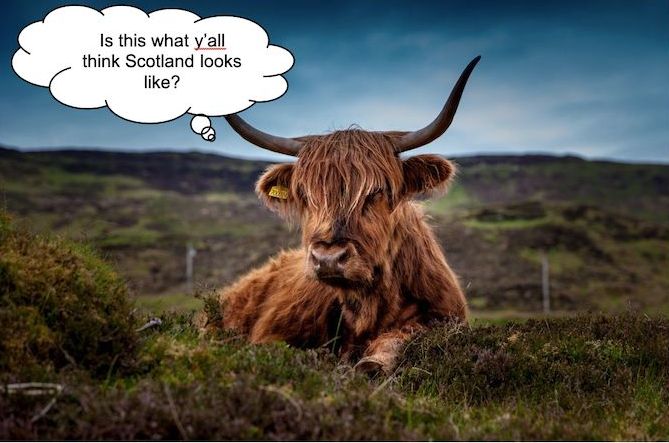 Having experienced a severe allergic reaction in my first term which marginally impaired my general functionality (and I didn’t operate at a level of competence which could sustain such a blow), I realised that moments of ill health can remind you how very alone you are.

Likely a symptom of my largely cushioned Caledonian upbringing, but the moment I reckoned with the fact that no one would get me what I needed from Boots in hour of need, was the first time that I wondered whether this independence malarkey was all it was cracked up to be. Meanwhile, I looked upon my London friends with a jealous glare as their parents popped up for the day at the slightest sniffle or whimper, often supplied with plentiful ready meals and moral support.

With an emphasis upon independent learning and achieving long-pursued, personal ambitions, a culture of loneliness often seems to pervade Cambridge, a problem which is only compounded for those of us from slightly further afield. It is frankly embarrassing how many evenings I spent bleary-eyed in my room listening to the tuneless tunes of The Proclaimers. 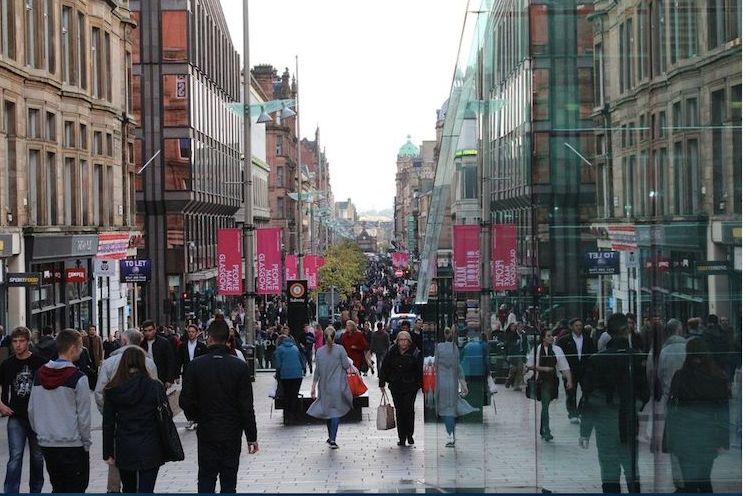 Though it is somewhat saccharine to say aloud, it must be stressed that there is the space and potential for all to find a home here. Perhaps only to reassure anyone struggling with loneliness or yearning to be reunited with all their home comforts, Cambridge really is a dynamic place filled with interesting people who can act as either support structures or challenging opportunities for growth. Whether it’s by joining weird and wonderful societies, actually talking to that quiet stranger in hall, or just taking a moment to look around King’s parade, sometimes you just have to give it a chance.

Still, I concede that homesickness can be an unpleasant, aching sensation the end of which often appears indefinite (or at least until you make it to Week 8). Often feeling a great degree of separation between home and here, I am certainly guilty of blaming passing unhappinesses on England, Englishness, and, apologies, English people. Yet, yesterday, stumbling the Dashing White Sergeant and drinking burning whisky with my majority English peers, I was reminded that home can be located in two places at once.

If I carry on with this sentimentality I might boak. I am still a Scot, after all…