For so long the festival of lights I looked forward to in December was Chanukah, a Jewish holiday of 8 nights where the menorah is lit and we stuff our faces with as much oily foods we can possibly manage. But since being in Cambridge for two years, the holiday season has made me feel like an outsider.

Bridgemas (Cambridge Christmas) is a joyous celebration, there are festive lights, festive foods, and festive activities, but for me it's more about a festive end to an abominable term!

As much as I enjoy all of the festivities, Bridgemas can be quite suffocating. I'm not Christian, and even though Xmas is embedded within secular culture too, I feel that Cambridge has this weirdly unsettling compulsion with Christianity, even though most people I meet here are totally non-religious. 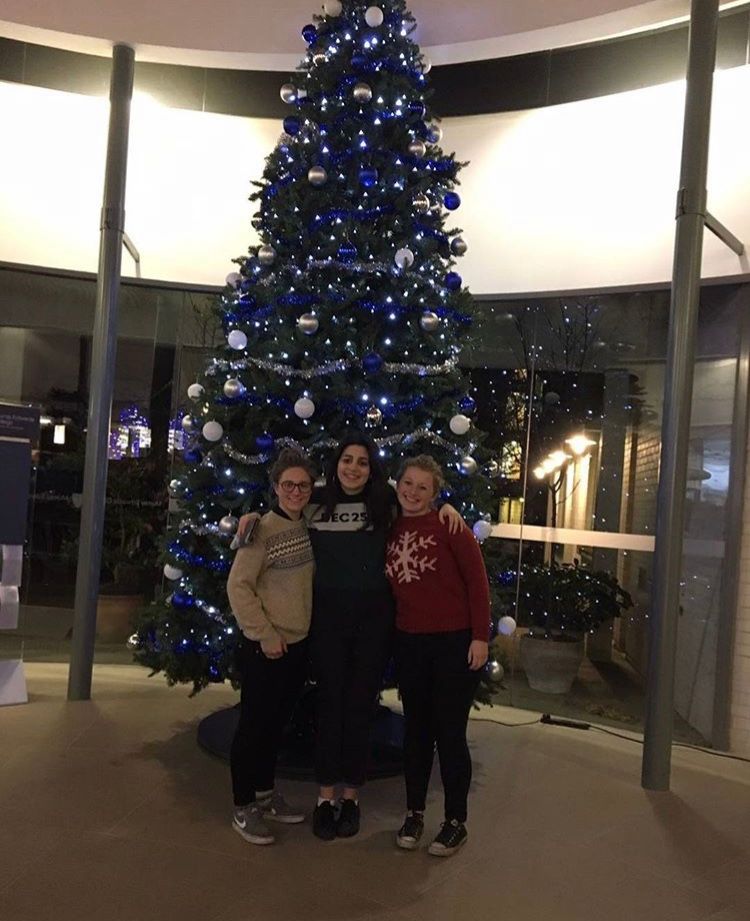 There is something about Cambridge which definitely saturates students with Christianity as if it equates to British elite culture, what with there being churches on every street corner, college chapels, the Christian union, college chaplains, choir, prayers before formal hall.

Having gone to a Jewish faith school all my life, when learning RE it tended to be about our own history. We were taught the important festivals, the Holocaust, and laws of Sabbath from a very young age. And although this firmly grounded my sense of identity with my religion, it also means that at Cambridge it is hard to feel anchored to the deeply different religious culture here.

From having no clue what 'Evensong' is, to being harassed by Christmas trees from November onwards, being in Cambridge can sometimes feel quite alienating. As lovely as it is to buy and receive Christmas cards and presents from all my mates, it can feel like Christmas is just part of everyone's common tradition and custom but yours.

In one of my history seminars, the lecturer asked if everybody was familiar with the classic Jesus 'loaves and fishes' biblical tale, to which everybody raised their hand but me. It was in reference to intellectual revolutionaries of the nineteenth century criticising the gospel and was definitely interesting, but I couldn't help but feel rather small. This isn't the first time something like this has happened. Tons of my supervisors have just assumed that I am aware of all the biblical references to historical moments, to history that has never been accessible to me. 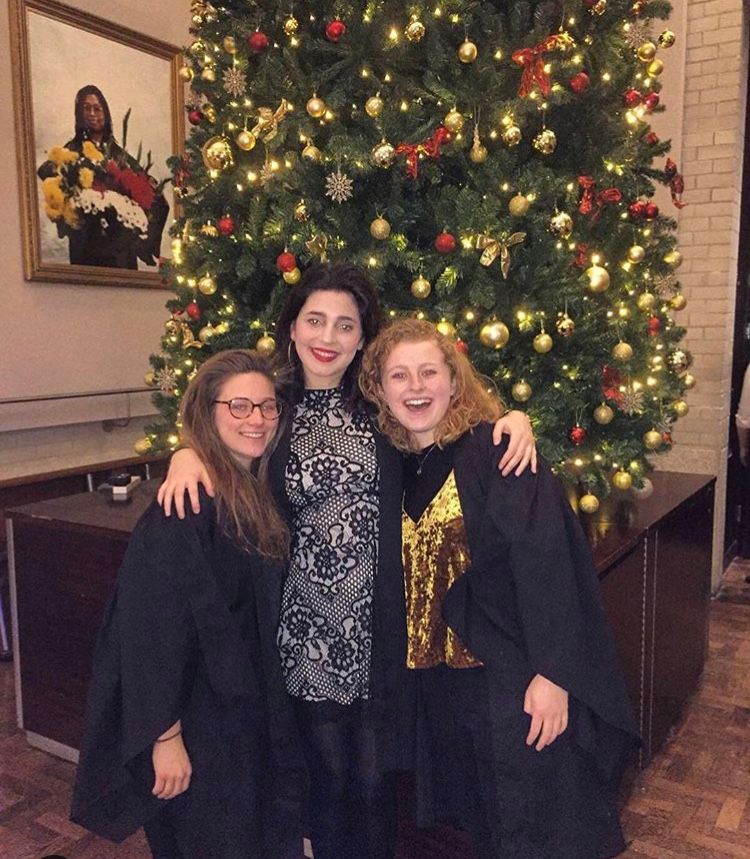 Merry Xmas to my only friends clearly

Now I love belting it out to Mariah Carey as much as the next gal, I am as obsessed with all 4 of the Home Alones as you guys, I adore gravy and stuffing, and love all the twinkly lights which brighten the dark wintry nights, but sometimes Cambridge can shove it so far down your throat that you're vomiting out mulled wine.

I swear I am not the Grinch, I don't hate Christmas. I love lots of elements of it. My extended family and I even celebrate it to some extent; we watch movies all day in our cosy pjs, play scrabble, argue and then sit round for a nice family mean of chicken (we are Jewish after all!). 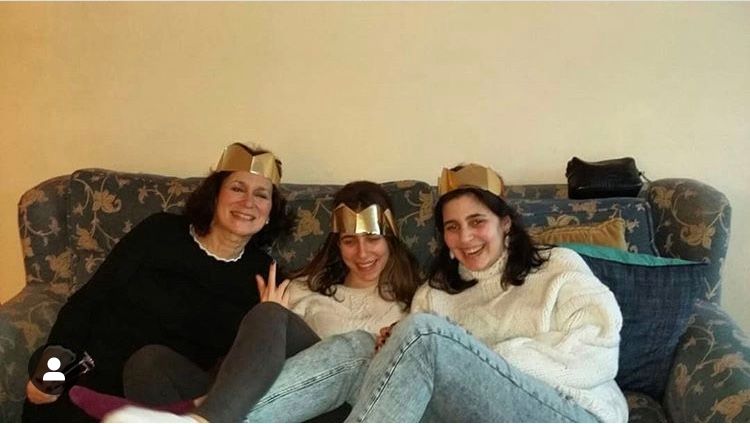 We even wear the crowns!

I guess this year these grinchy feelings have reached a head for me. Cambridge is a university which orbits around Christian culture, the UL is closed on a Sunday, Mainsburies closes at 5! And as jolly as this season makes me, I can't help but feel like I'm always having to make a choice between connecting to my own religious identity and that of the assumed, British, Bridgemas culture.

This year my college Christmas formal actually falls on the same night as the CUJS (Jewish Society) Chanukah Party; a total identity crisis if ever there was one. As I had the realisation that I would have to choose, I could hear my father's disapproving voice in my head. Even though I will go to my formal, mainly because I had to get up at 7AM to secure those Beyonce-style tickets and spent my week's budget on them, but also because it's a gathering of my pals and hopefully there will be some decent variant of nut-roast. 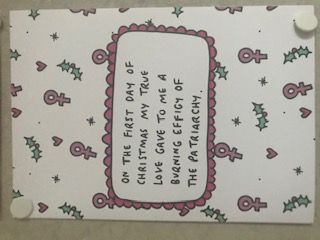 The only Xmas card i relate to

Bridgemas can make you feel like a foreigner slowly learning a new language that all your friends seems to be speaking fluently, and you will always have some embarrassing typo or slip-up like when I asked what 'Good King Wenceslas' was, to which everyone giggled that it was a Christmas carol they had all been singing since they were toddlers.

Being a Jew in Cambridge, as I'm sure other religious minorities can relate, is particularly difficult this time of year. As much as J-soc provides me with a space where I feel community and shared experience and a banging chicken soup, it is only one space to feel this way, amongst a sprawling town of churches and secret santas and advent calendars.

So, if everyone could lend a hand or a doughnut, or dreidel during this festive season of lights and giving, it would be much appreciated.