Songs of Praise: Why Chapel Choir is Cooler than it Looks

No really, I’m not being sarcastic

Chapel Choir isn’t exactly known for being hip. I’m big enough to admit that. So I see you starting incredulously at this article, and honestly I understand, I was once in your shoes, but trust me, Chapel Choir really isn’t as lame as you’d think. For sure, it does indeed mean you spend a lot of the week wearing an outfit that would be more suited if you were a monk in 1545. And yes, you also spend a lot of time singing monotonous psalms while being shouted at by a man with a little stick but there are in fact many reasons why choir is truly great.

Reason one: the food

I’m going to talk about all the other choir perks too but honestly food deserves a whole bullet point of its own, because it’s truly integral to the chapel choir experience. This does vary from college to college, with some colleges’ choirs getting a measly one (1) subsidised formal a week. I pity those of you who are in this unpleasant situation, especially if they make you wear smart clothes in formals. For others however, choir is the food jackpot, with multiple free formals each week, as well as bigger dinners, like feasts and other fancy black tie occasions.

Frankly, what would formal be without choir singing a harmonised version of happy birthday to a person they don’t even know while dressed in an array of overly casual clothes beneath their gowns? (Many of you may be thinking ‘better’ and I fully accept this and suggest you avoid Sunday formal.) 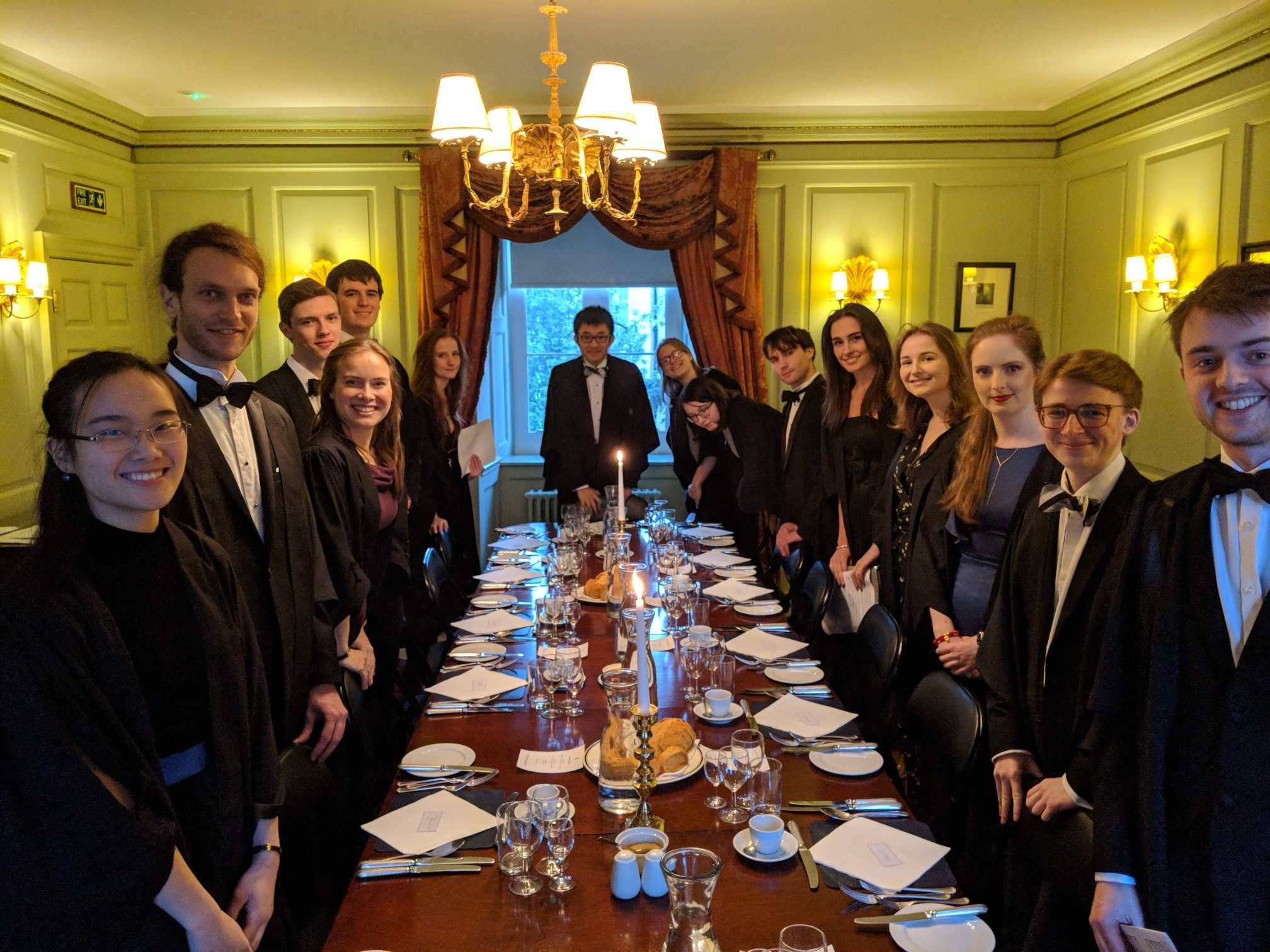 Receiving four courses of food for circa five minutes singing

Reason two: all the other perks

Not only do choirs receive a phenomenal amount of free food there are some more meaningful perks too. Scholarships can bring a fairly substantial monetary benefit (last year my choral scholarship paid for the cost of my college branded dressing gown, so it was very worthwhile). Yearly choir tours are often well subsidised, meaning they amount to little more than a cheap holiday in a nice place, which involves occasionally singing and sitting through a church service in a language you do not speak. 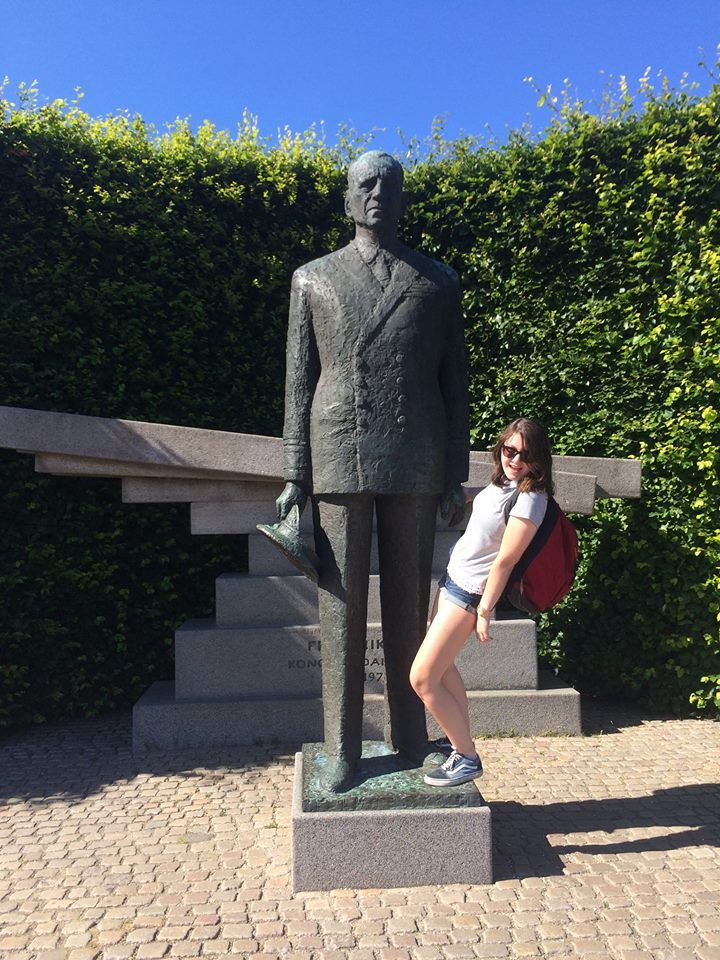 Let’s face it, Cambridge is beautiful, and most college chapels aren’t excluded from this. It’s actually pretty nice to spend hours each week looking at the picturesque interior of your chapel, and singing music that’s old as shit, just like the chapel itself. Sometimes that old, old music is quite beautiful too, so that adds to the serene vibe. That is it’s serene, until choir have an off week where half of them are ill and the psalm ends up sounding more like an out of tune drone. Although, I wish they’d occasionally switch where we sit because there reaches a point where you’ve memorised the stained glass window you’re opposite and could do with something new to stare at blankly during the sermons. 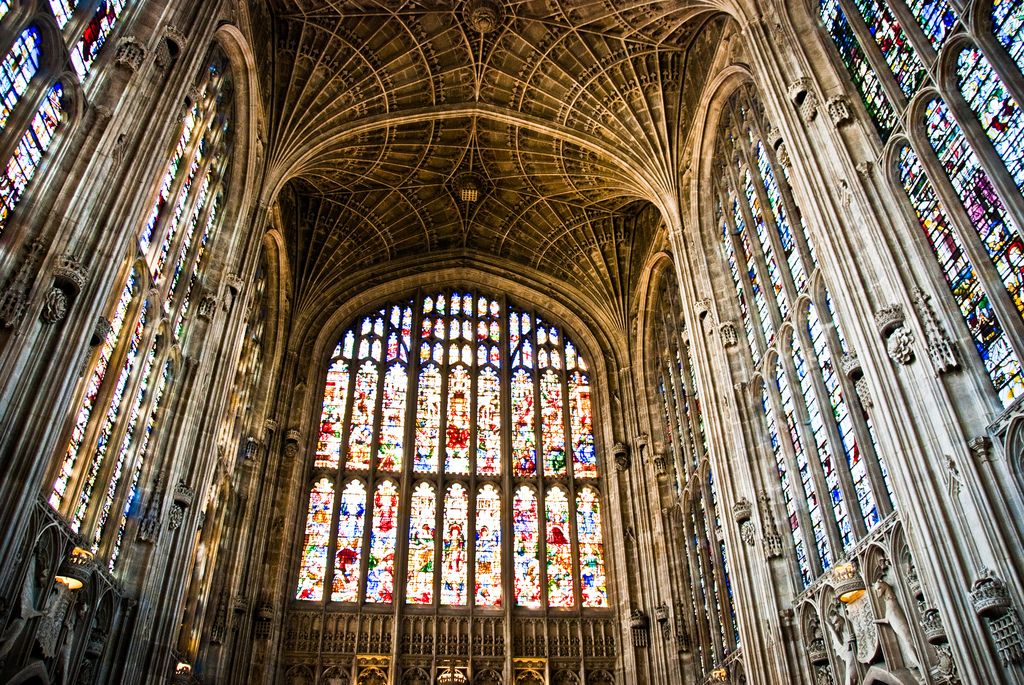 This is so not where I sing, but golly gosh, King's chapel is nice

Another thing that most chapel choir members have in common is actually enjoying singing. Although everyone would rather forget that one time the director of music decided to try and spice up the repertoire by introducing some hideous experimental pieces, choir can generally be a fun distraction from your latest essay crisis. Even those who complain about choir constantly probably wouldn’t be there if they didn’t actually enjoy it. 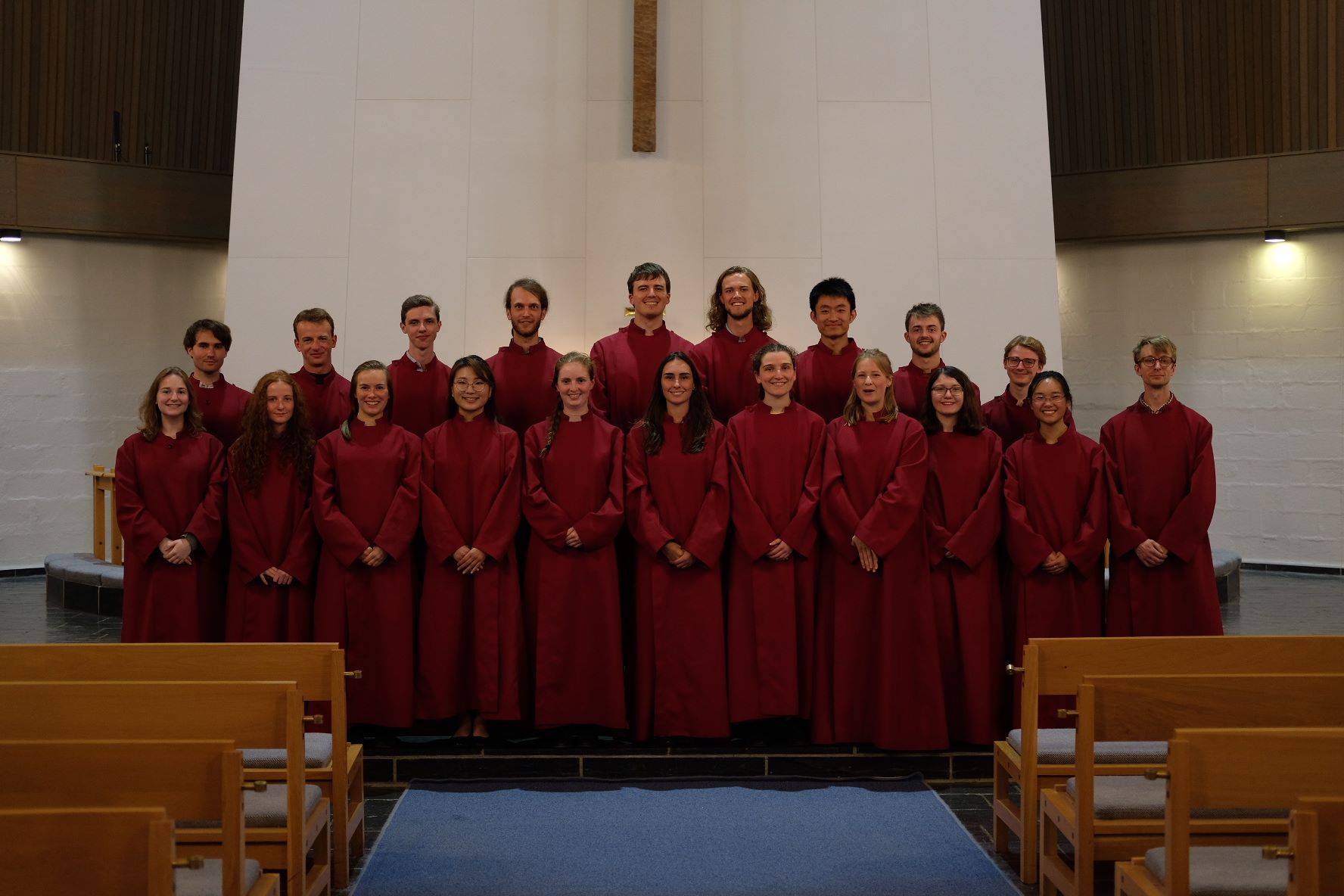 If you're happy to be in choir, clasp your hands in front of you like you're about to block a penalty kick