Why are we still acting surprised at the number of Londoners at Oxbridge?

Last week, it was revealed that London and the south-east received 48% of all offers from both Oxford and Cambridge, and that in the years 2010-2015, 25% of Cambridge colleges made no offers to black students.

Whilst these statistics may have been disappointing, unfortunately I can’t say I found them surprising. In the endless cycle of Freshers’ Week conversations that ask subject, college and where you’re from, it had seemed like half the people I met were from London and the surrounding area. Now I can say for sure that my guess was statistically accurate. 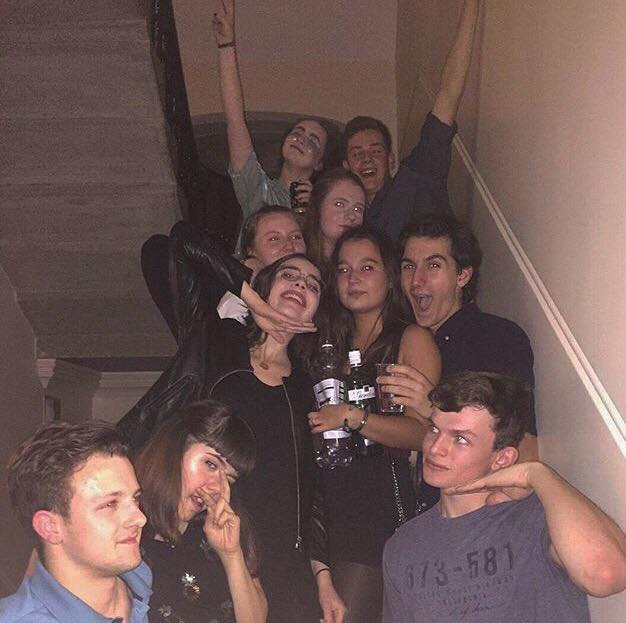 A lovely bunch – but how many of them come from the home counties?

Go on a night out with anyone from a prominent London public school, and you will soon realise that what you thought of as a bumper year for your school with six Oxbridge offers is actually very insignificant. It feels like a lot of people start Cambridge already knowing half the people here, if not directly then with at least five mutual friends or acquaintances. When my friend bumped into the third girl she knew at the toilets in Lola’s, I began to feel like something was up.

Before I came to Cambridge, I would have considered myself fairly normal, in fact fairly comfortably off. My parents had never paid for my school, but neither had the parents of anyone else I know back home. I was aware of the fact that the Cambridge intake is about 40% privately educated, but I was determined not to let that affect me at all. After all, we’d all got the same grades, so so what if 80% of their school had got straight As at A level? 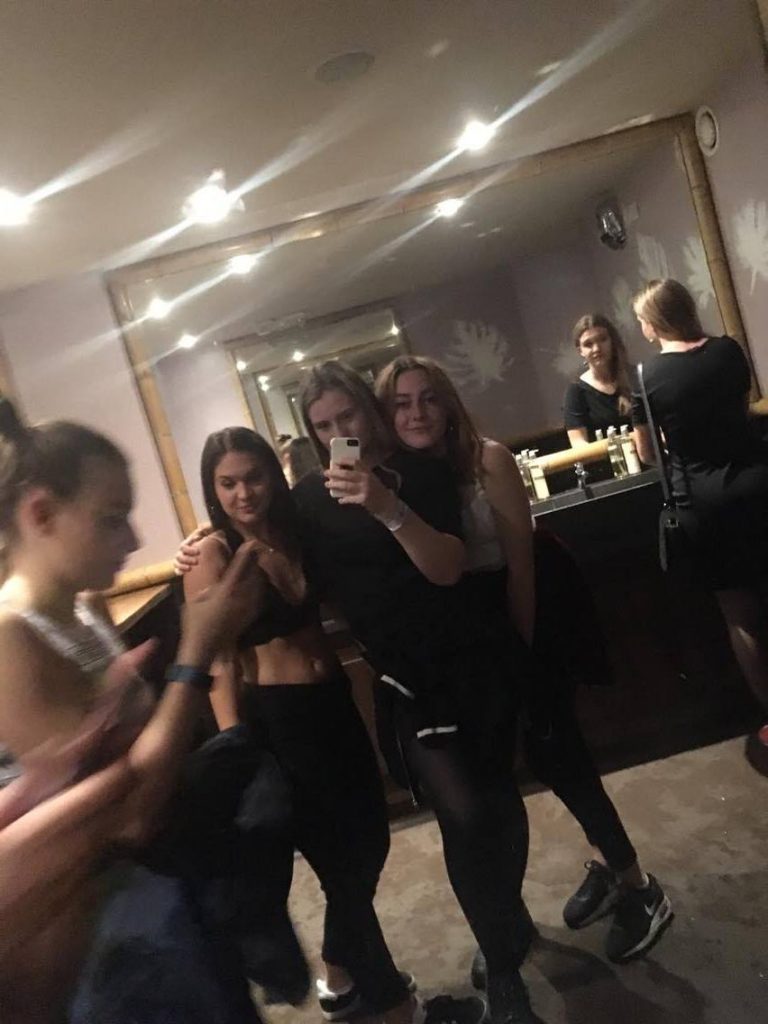 After a week here, the niggling feeling that I’d had that I wasn’t very ‘Cambridge’ had built up to the point of a very tearful night out at Cindies- I’m frankly surprised the bouncers let me in. My parents hadn’t met at Cambridge (or gone to Oxford), I didn’t go to a school that people had ever heard of, and I just didn’t feel like I belonged. I’d met multiple people that didn’t even have a tuition fee loan because frankly a £9,000 a year degree was a lot cheaper than their school, sat through a conversation about which Latin textbook people had had, and gained a far greater understanding of London geography than I thought I’d ever have.

I knew not everyone would have heard of Young Farmers or have experienced the joys of a £1 shots night out (apparently £3.50 is a reasonable price for a Jaegerbomb in London?), but I couldn’t get my head round the fact that there were people that had never been to Spoons nor worked a proper job. And no, before you ask, 2 hours of tutoring a week for £25 is not the same as 12 hour shifts waitressing. 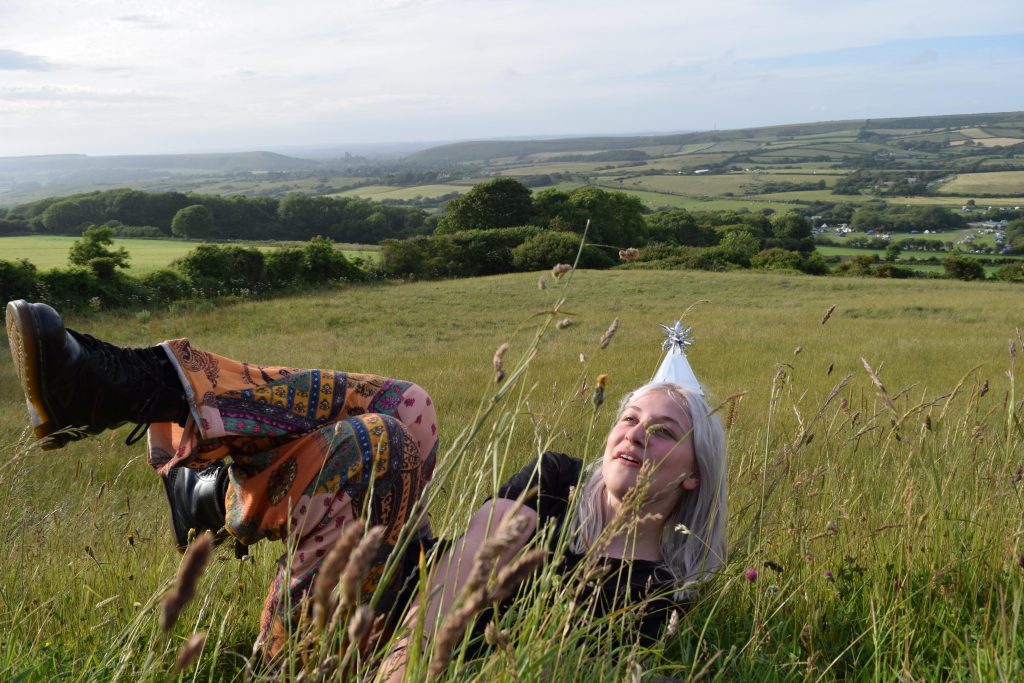 Whilst the Lammy FOI requests should be a wakeup call to the admissions tutors at both universities, no one can act like they were shocked. It has been known for a long time that BME students, students from disadvantaged backgrounds, and students from outside the south east more generally, have been underrepresented at elite Russell Group universities.

This isn’t an attack on any one individual pupil, but on the system as a whole. I hadn’t realised that at a lot of schools, you were in a small minority by not applying to Oxbridge, nor had I fully appreciated the extent of the preparation that many schools give their pupils before applying. Now, when telling Classics students where I’m from, I say the town along from where you did JACT – apparently Bryanston Greek camp is a big thing for prospective Oxbridge Classicists.

Although there are certainly structural issues that hamper Oxbridge’s ability to recruit students from underrepresented backgrounds, we cannot let university authorities simply wash their hands of the issue by pointing to marginal gains, such as an increase to 62% of undergraduate offers being made to state school pupils. In a country where only 7% of pupils are privately educated, this should be an embarrassment, not an achievement.

Oxbridge does spend £10m a year on outreach, but something is clearly not working if 81% of undergraduates are from the top two social classes. People earning far less than the average Cambridge graduate salary six months after leaving are expected to contribute to the funding of our university, and this cannot be justified if Oxbridge continues to turn down bright kids from their communities.

Instead of making excuses trying to justify a stagnation in progress since 2010, let’s hope to see some action, so that in seven years’ time we will be celebrating, not lamenting, these same statistics.