A lesson for my past self: sex is messy

By messy, I mean sticky and smelly

Coming to Cambridge, it is fair to say that my sexual experience was rather limited, but university was my chance to change that and I embraced it. In my Freshers’ Week last year I met a boy, I kissed him, I went on the mandatory three dates (this is, of course, never actually mandatory) and then we shagged. Voila, easy as that. My idea of what sex was a year ago compared to what it is now is substantially different, it is nowhere near as glossy as it is made out to be. In fact it’s not glossy at all: it’s very messy. 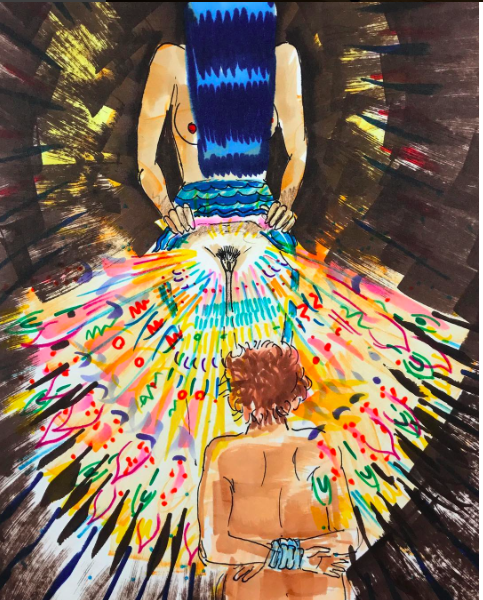 Now let us consider female ejaculation, perhaps more commonly known as squirting. I, along with a still unknown percentage of women, am prone to ejaculate upon clitoral stimulation, although discussion with friends has revealed that for some, penetration or a combination of both works as well. The closest the world of science has come to working out what squirt is (because no one actually knows, that’s patriarchy for you) is that it does come from your bladder. But it’s not wee! Let me clarify: it is believed to be the liquid that is stored in your bladder to become wee, except it hasn’t been imbued with all the smelly stuff yet (my knowledge of biology is visibly basic). It’s usually a clear liquid that has a kind of musty smell. 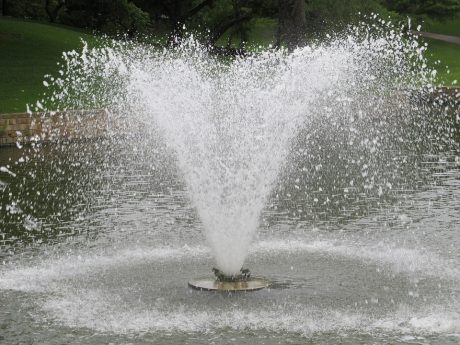 The better the orgasm….

I am personally a big supporter of hair, on anyone. As a result, I have found myself having sex with a hairy man, and having a lot of hair myself (especially in these wintry months) things do get tangled. Things also get hot, not as in sexy (although that too) but as in sweaty. In a particularly vigorous session (May Week was a scorcher) I got so sweaty I feared he might lose his grip and I’d fly across the room, like a bar of wet soap. But a girl needs her orgasms and so one just learns to deal with the copious amount of bodily fluids and stray hair of all kinds, which have a habit of going everywhere: pasted to my chest, in my mouth and all over my sheets. 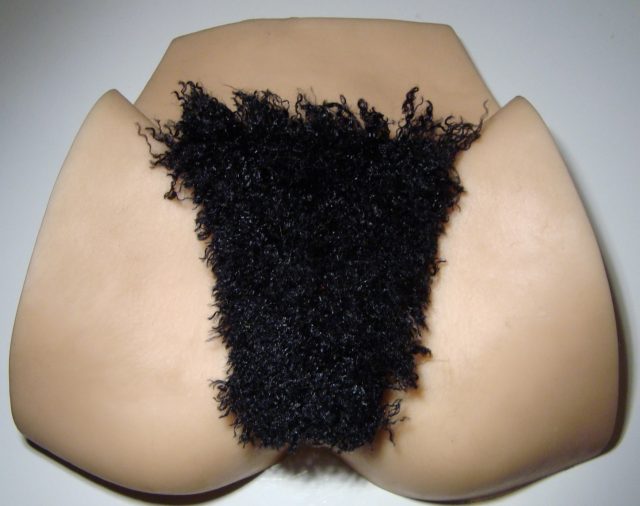 I grew up with an idea of what sex was that I had learnt from film, porn and anecdotes. By I’ve realised that is was a lot less glamourous, clean or polished. Sex for me has been a messy experience, but also a thoroughly enjoyable, pleasurable one. I am not expecting that my experience is a universal one and I am in no place to advise anyone, rather this is just my own (honest) anecdote of what I’ve learnt. Ultimately though, however gross and sticky and messy sex is, everyone is still raving about it (including me), I just want to normalise the messiness, to assure my past self that this is just what it’s like and that its fine, or better than fine: orgasmic.

Your Future Sexy Self