Read it to see if you’re in it

To begin the week, the new Vice-Chancellor Stephen Toope took office, on an annual salary purported to be in the £400,000 region – just think of how many VKs you could buy with that. On Tuesday, we found out that the latest Z-list celebrity to grace the Cambridge clubbing scene will be Gemma Collins – announcing a Glitterbomb date much to the eyre of CUSU LGBT+ who still shun the club night. After the great news that Medwards were opening their doors to trans women, some boring old Aussie to whom nobody in Cambridge pays attention got upset about it. 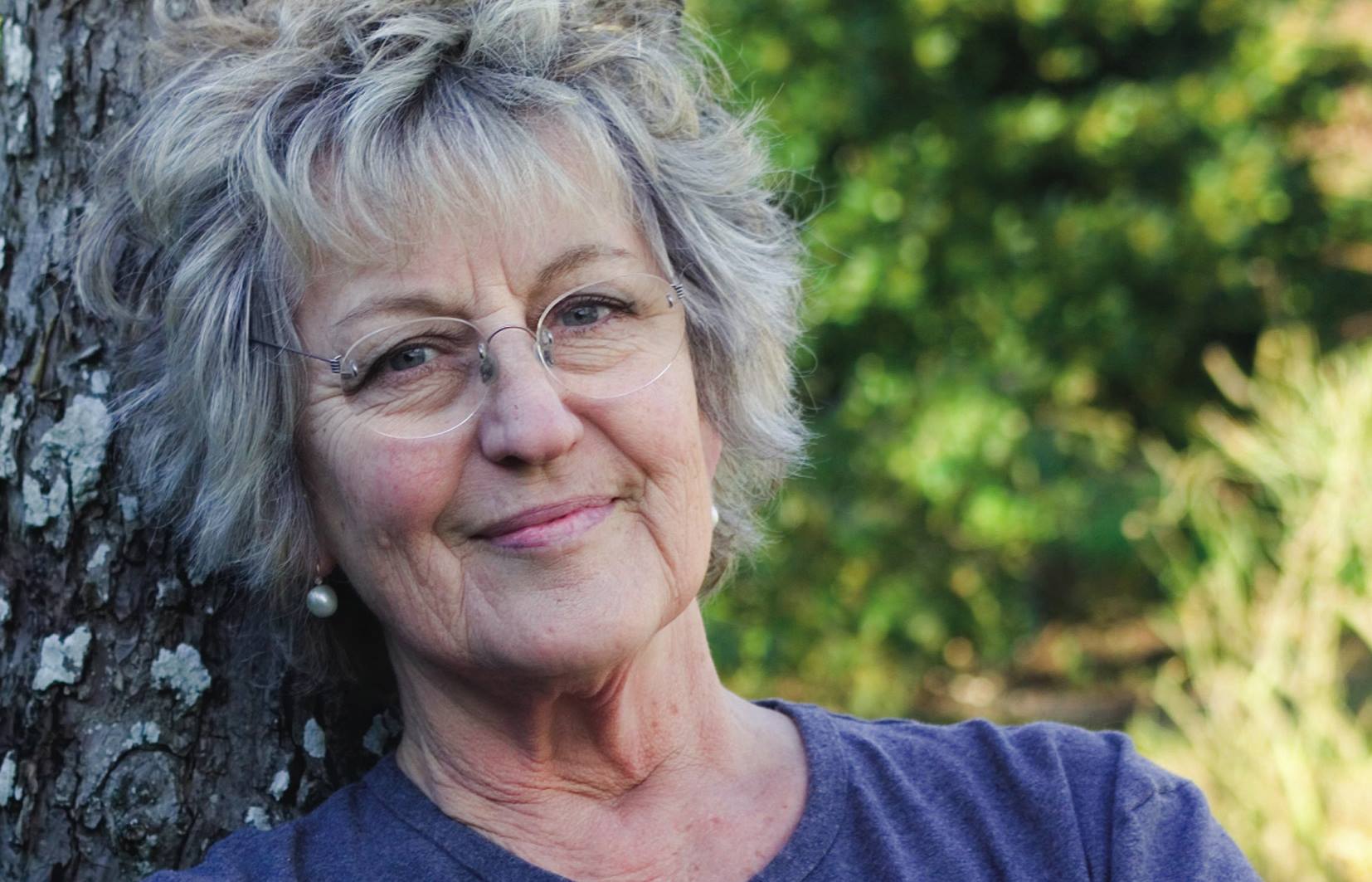 Do us a favour Greer and pipe down

Of course, the drama of Freshers' week had to be exacerbated by fellows too: the Dean of Emmanuel raised eyebrows about the idea that Cambridge is the best university in the world, by deciding to put Auschwitz on the front of a welcoming pamphlet, whilst Caius students were left dismayed at a cancelled May Ball.

However, it's not all doom and gloom – Freshers, the most stressful week of your life is over and it's only uphill from here: you never have to juggle going out every single night with your first horrendous Cambridge essay again! In other good news, the University seems to actually be doing something positive to improve mental health, with counselling waiting times some of the lowest they've been.

With that, it is time to get into the best gossip of the week – as ever, if you have any saucy and salacious stories, drop us a hint anonymously at Tab Tips.

Downing fresher reps can celebrate now that The Tab has received word that their ban has officially ended. Apparently, the freps had a blanket ban on exploiting their position of power and getting with bewildered new students – but only for a week. The (ever-so-slightly-less-bewildered) students are now free to be "ethically sharked" as one dismayed Downingite put it. 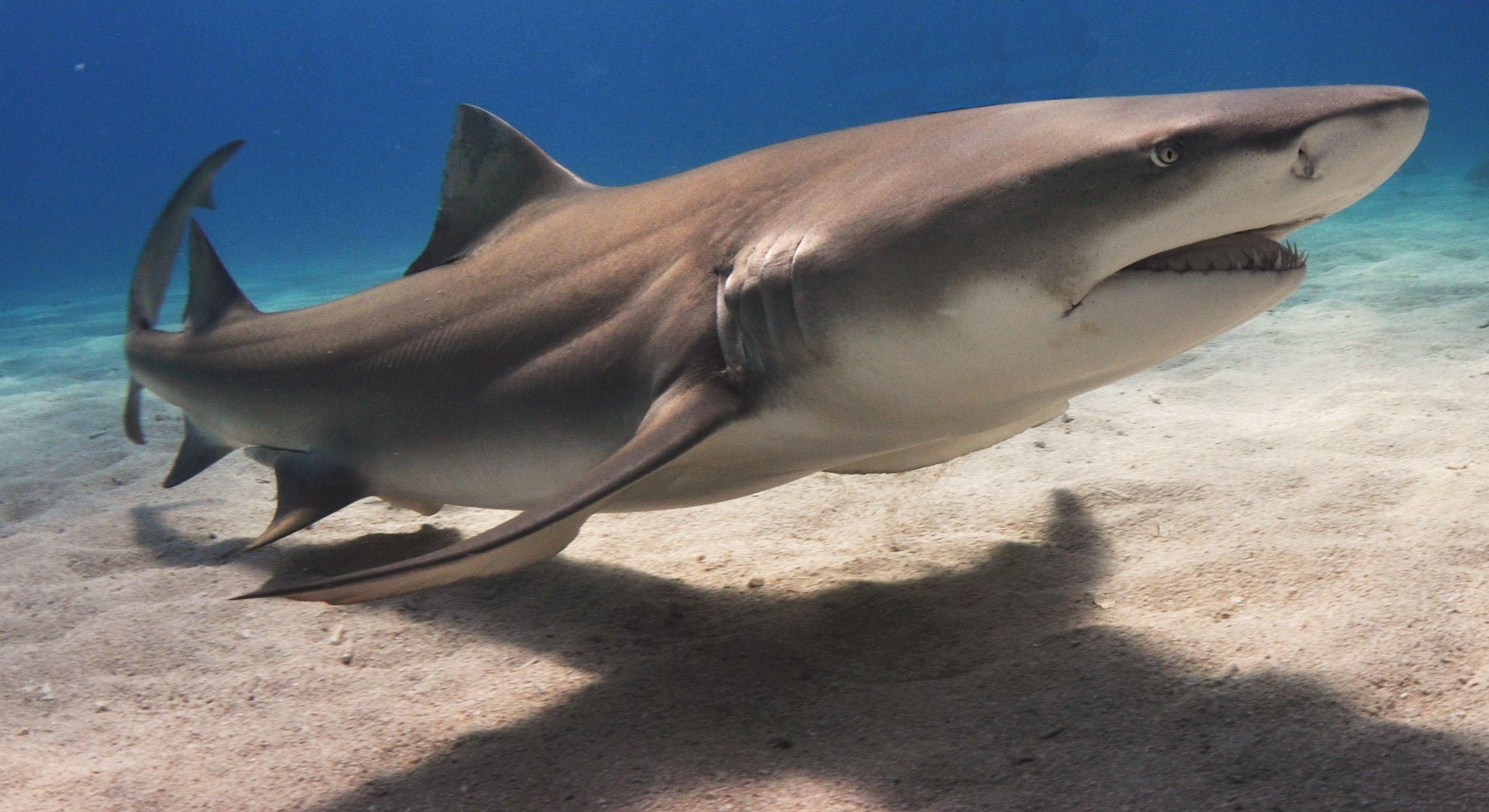 Surprised Jesus students were met by a photographer in their garden papping their property. Those living in college-owned property on Jesus Lane were met with quite the nasty shock with flashes in their garden, only to discover a creepy dude with a camera. According to one Jesus student, the police have been told about the snap-happy individual, with the hopes they won’t be papping students again any time soon. It's one thing to be photographed drunkenly celebrating at a May Ball, another in your own home.

Priscilla comes back from the dead 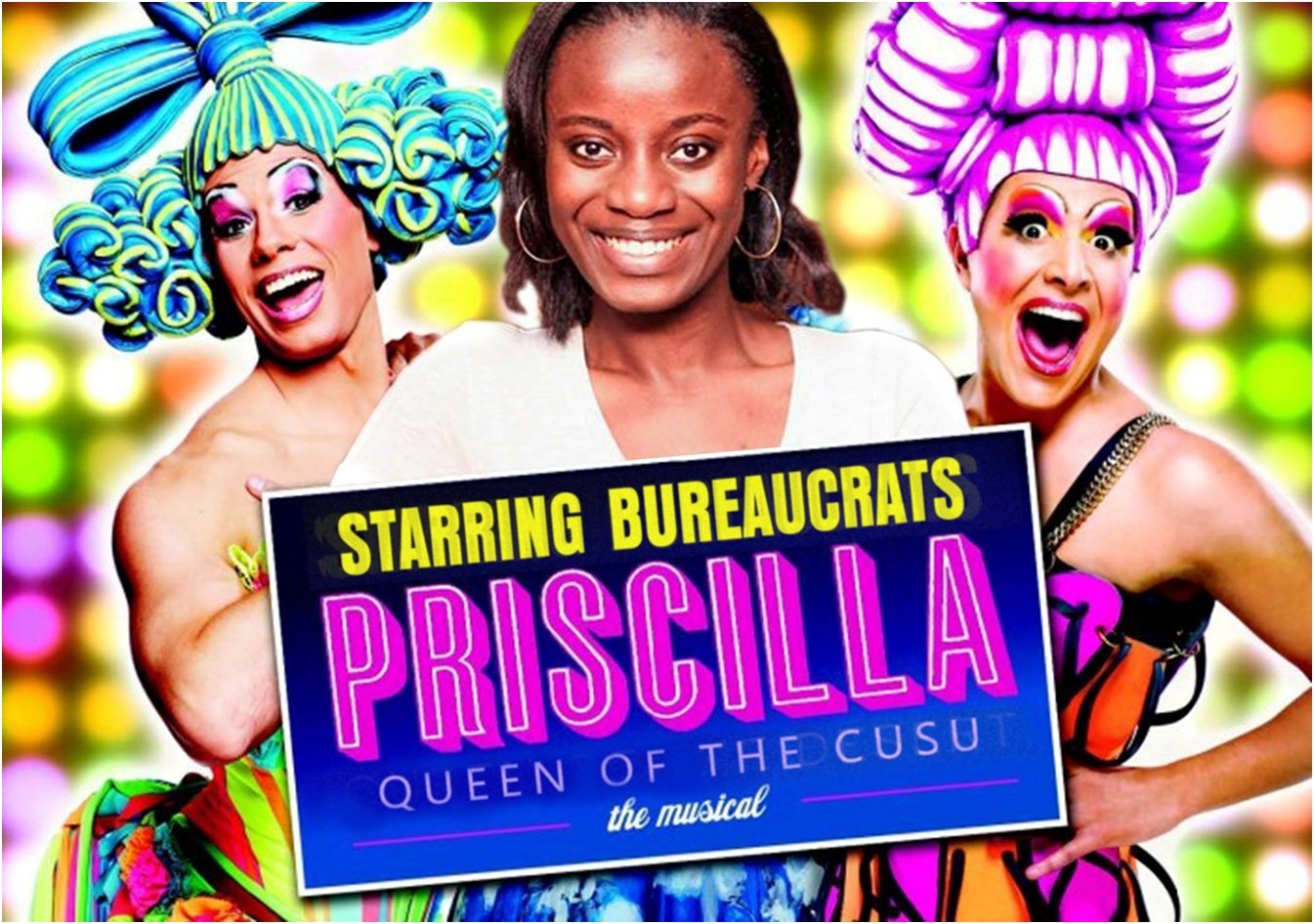 Everyone's favourite president is back…

Cantabs received a bizarre email from ex-CUSU president Priscilla Mensah this Thursday. For those too youthful to know of Priscilla, she’s basically famous for killing TCS and being accused of sheer incompetence after realising CUSU was so deep into it’s overdraft that only a University bailout could save them.

The email, addressed in a highly personal way to "[name]", reminded students to enjoy their May Week (?) and exercise their democratic rights in the EU referendum. Whether Priscilla has somehow managed to break space-time and travel back to 2016, or whether CUSU struggles with the concept of calendars and Microsoft Outlook, we don’t know. If the former, let’s hope no more publications have to die at her cruel hand.

A Queens' fresher has decided that, just a week into term, they are destined for BNOCdom. They have apparently set up a "BNOC chat" and mass invited all the freshers to it – whether to garner support for himself or to build their own BNOCs reputations too, it is unknown. While we appreciate #1 BNOC is a coveted role, behaviour like this is probably not the one. Remember freshers, BNOC is not just about people knowing who you are – it’s also about them liking you enough to give you the vote. 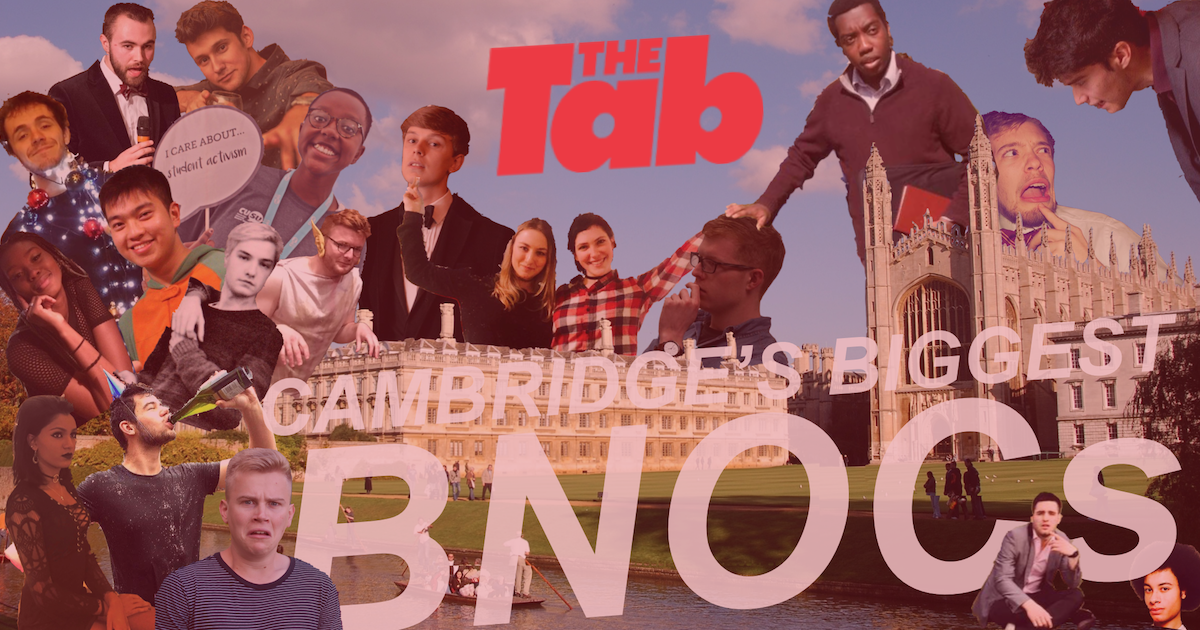 Trinity students prove they are worse than anybody ever thought

Trinity students have successfully crossed the line of privilege once more. Last year, they launched an exclusive wine society – this year, they have started term apparently as they mean to go on, by launching a petition demanding their college provide them with free tea and coffee at meals. Because going to a college with over a £1 million endowment, heavily subsidised rents, and ridiculously generous travel grants is apparently not enough. You'd think that with Trump about to start World War Three, there would be bigger issues than teabags that you can buy for 50p at Sainsburys…

Tab Quote of the Week (overheard at the Maypole): "Honestly nobody believes me when I tell them how difficult it is to be a straight white male these days!"

See you next week! Remember to submit any saucy gossip anonymously on Tab Tips here.

Does your heart ever just go I love these 27 heart memes, cause mine does