Caius May Ball CHAOS as event postponed for a YEAR

Students at Gonville and Caius College have received an email informing them that their biannual May Ball, due to take place in June 2018, has had to be postponed a year until June 2019. 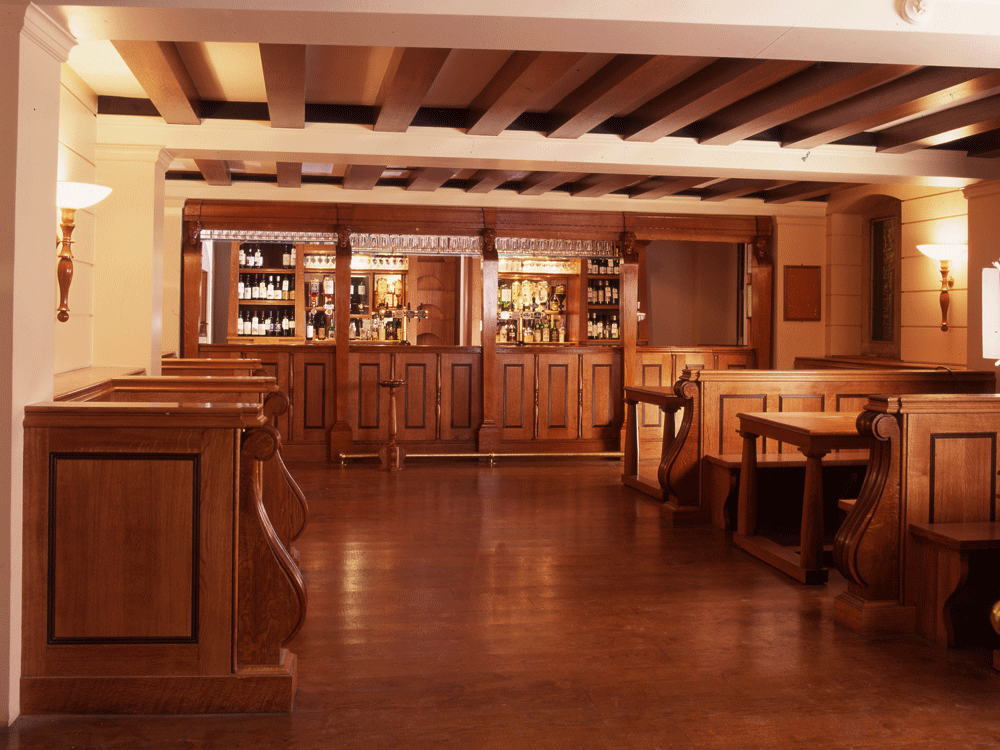 Caius students will spend May Week celebrating in their bar, with no May Ball to go to.

In the email, students of Caius were informed that May Ball President (and former CUSU Presidential Candidate Jack Drury) could not return to Cambridge for the academic year. They also said that none of the existing committee were "in a position to take on the significant commitment involved in trading the 1500 guest event". 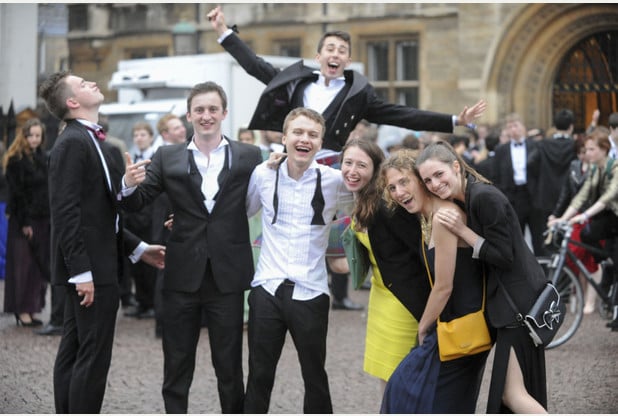 Students have been left disappointed

This move has left many students frustrated – for around a hundred undergraduates this would be their final college ball before graduation. It is uncertain how many members of the Caius May Ball Committee are in their final year, or whether they will be leaving the college after graduation this summer will have an impact on the subsequent May Ball.

As well as this, the email addressed the fact that a kitchen refurbishment in the college further complicated the process.

A statement was released to The Tab by the college:

We are sorry to announce that Caius May Ball has been postponed following unforeseen changes to the committee amidst plans for major kitchen refurbishment at the College.

The Ball, due in June 2018, will now take place in June 2019, meaning all undergraduates at the College will still be able to attend a Caius May Ball while studying here.

Ball President Jack Drury is unable to return to Cambridge as planned for this academic year, and other current committee members are not in a position to take on the significant commitment involved in leading the 1500-guest event.

Caius is also preparing for a wholesale kitchen modernisation, which will see its entire kitchen operation temporarily moved from the Old Courts to the College’s West Road site. The improvement programme will mean a Ball is not possible at the College in 2020, so that year’s event was already facing potential delay to 2021.

A committee spokesman said: “Caius May Balls are always much-anticipated, and we’re sorry we had to take the unavoidable decision to postpone the 2018 event.

“However, the change does fit with the new two-year cycle already proposed because of kitchen work at Caius.

“We’re also very pleased to say that no Caius undergraduate will miss out on a ball during their time at the College.

“All members of our current Ball committee who will be remaining at Caius will be staying on, and so the extra year of preparation gives us more time to make the 2019 May Ball one of the best ever.”