Exclusive: Medwards will accept all trans women as students

Murray Edwards College has changed the wording of their rules on accepting trans women as students. Previously, students at the college had to be legally recognised as women under the Gender Recognition Act 2004. However, now, they only have to be "taking steps to live in the female gender."

In a statement approved on 25th September, the college's officials stated that "narrow gender identities and the expectations associated with them are damaging both to individuals and to wider society." According to Kate Litman, the JCR's Women's Officer, "MECSU Women’s Officers and LGBT Officers have been in discussions with college about their policy on the admission of transgender women for a few years now and this is a big change we have been pushing for. I believe the impetus for this change came from students, and the Women’s Campaign is going to be working on this issue throughout the year."

The college's new policy announcement specifies that, "At the admissions level, we will consider any student who, at the point of application, identifies as female and, where they have been identified as male at birth, has taken steps to live in the female gender (or has been legally recognised as female via the Gender Recognition Act (2004))." 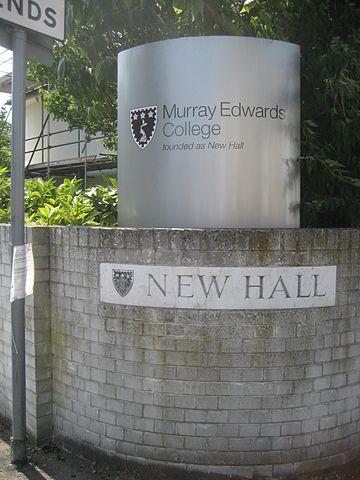 Murray Edwards was founded in 1954, and was originally named New Hall

They also stated that, should a prospective student feel "that their case does not fall within the parameters set out above, the College will consider their case on an individual basis."

The college has also affirmed its support for students going through different transitions: "Should the student decide that they would prefer to be in a mixed college if transitioning to male or if rejecting a binary gender category, the College would be fully supportive of a transfer and do all that was possible to bring one about." They add, however, that this is simply one option available, and that the college will work with students individually to ensure a solution is found which is right for them.

These new regulations do not apply solely to prospective students, applying to go into their first year, but will also be applicable to students wishing to transfer from another college during the course of their time studying at Cambridge.

Kate Litman, quoted earlier, went on to explain the limitations to the previous system of only admitting women who had been legally recognised as female:

"The deficiencies of the Act mean that in practice many transgender people do not have their gender legally recognised. We are thrilled with the change of policy and that the college are continuing to strive to create an environment which welcomes and celebrates all women."

An investigation conducted by TCS, in 2015, found that Cambridge's all-women colleges, Newnham, Murray Edwards, and Lucy Cavendish, have had ambiguous regulations concerning trans students in the past. These three colleges have previously gravitated towards the option of treating applications of this type on a case-by-case basis. 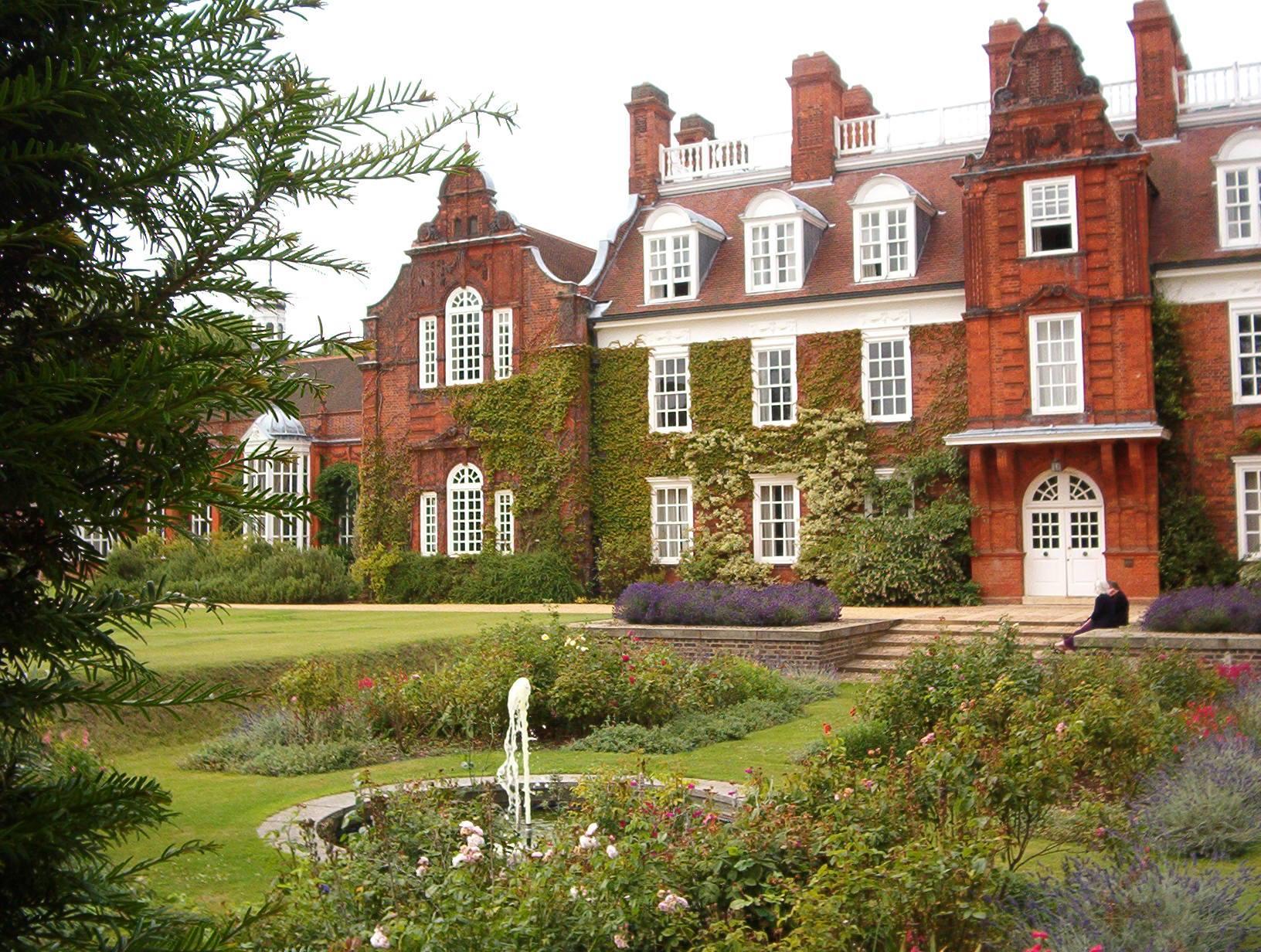 Newnham College, founded in 1871, has yet to adopt such measures

Lucy Cavendish has previously commented to TCS that, they are "by statute only able to admit students who are legally female, so an applicant biologically born male, but identifying as female, would need to obtain a Gender Recognition Certificate prior to entry." Similarly, Newnham College's Transgender Policy, last updated in June 2015, affirms, "We are a women-only College and we will consider at the admissions stage, in adherence to our Statutes, only those who are legally defined as female."

In both cases, the statues to which these statements refer are self-imposed by the colleges themselves, as opposed to statues in the parliamentary sense.

The move has been praised by many in the Cambridge community. CUSU LGBT+ has told The Tab that Murray Edwards' move "seems like tangible progress towards greater trans acceptance within society, and should be applauded."

Dame Barbara Stocking, the President of Murray Edwards College, has said, "We are a College that is open to all outstanding young women and so it is absolutely right, both legally and within our set of values, for anyone who identifies as female to be able to apply to study with us."

One Medwards student has commented, "I'm thrilled that Medwards is finally revising its previous totally exclusionary policy and I hope that Newnham and Lucy Cavendish will follow suit. You cannot be considered as a women's college until you accept all women."

Have you got a some info that's newsworthy? Submit it anonymously to Tab Tips here!