A senior professor of Cambridge University has warned a vote for Brexit would cause the future development of the University to be severely damaged.

An elected member of the University’s governing council, fellow of Churchill College and Professor of Security Engineering, Ross Anderson predicts that in the case of the Leave campaign proving triumphant, leaving the EU would cost Cambridge an eye-watering £100 million a year.

Stressing that everything he said was  “in a personal capacity”, Professor Anderson writes that departing from the EU would force the University to slash investment and jobs in Cambridge, anticipating that  we will face a loss of £60m of EU money, as well as  £20m from fees, £10m from English teaching and £5m each from industry and charities.

In the case of overseas students deserting Cambridge too, Anderson predicts the cost would be  around three times worse than the 2008 financial crisis. It is Anderson’s fear that “not hiring any young academic staff for a decade would do intolerable damage.” 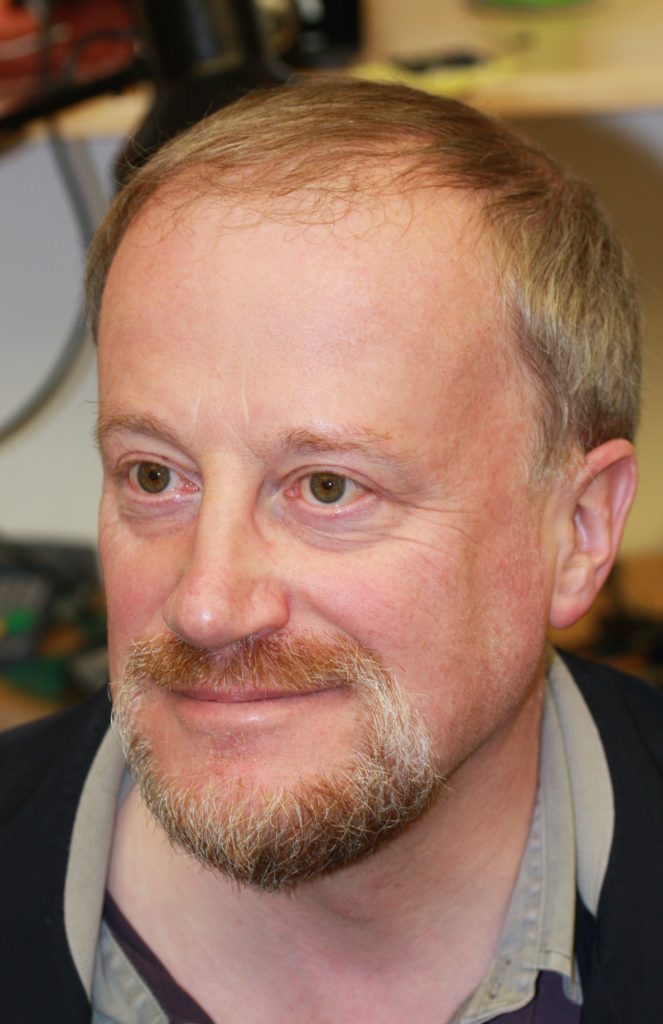 Professor Anderson is the latest Cambridge academic to back Remain

However, it is not only the financial implications which has the Professor urging the electorate to vote Remain; Anderson worries of the tarnishing of Cambridge’s University international prestige:  “Even if Remain wins on Thursday, we’ve all been damaged” due to the “campaign of xenophobia – which has spilled over into outright racism” over Brexit.

In the case of a Leave victory, Anderson fears that internationals would be deterred from applying and the university would lose a direct source of valuable income:  “the world may conclude that Britain is no longer the best place to send your kids”.

It is not only Cambridge’s international reputation that would suffer untold damage, Anderson writes, but the medical research sector and infrastructure projects which would also face being stopped in their tracks. Gesturing to to the huge investment in the North West Cambridge site, the Professor warns that the second phase of the £1 billion construction project “would be as dead as Monty Python’s parrot”. 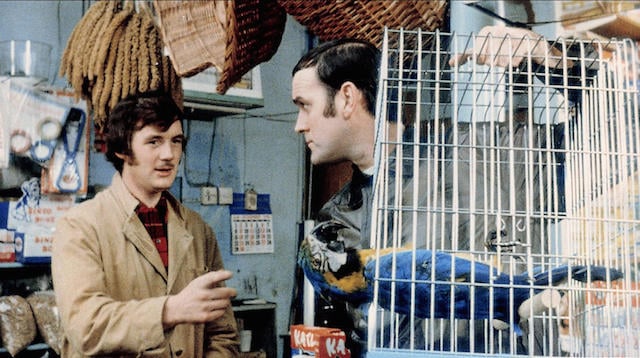 For those unfamiliar with Monty Python, that parrot is indeed very dead

If the people of the United Kingdom vote to leave the EU on Thursday, the Professor says predicts for Cambridge University: “We’ll probably gut our capital budget”.

Perhaps even more disturbingly than economic ruin and the loss of scores of jobs, Professor Anderson pointed out that Brexit could see Oxford victorious over Cambridge in the research stakes, as occurred in the 2008 financial crisis which resulted in Cambridge slipping behind Oxford in the research rankings. 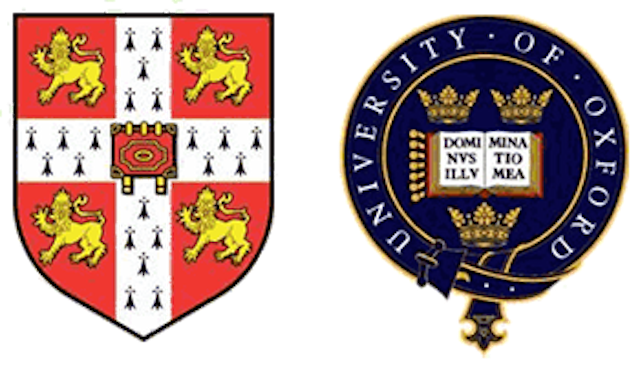 Despite declining to formally acknowledge its position on Brexit, Cambridge University holds at the very heights of its ranks another highly prominent voice for the Remain campaign: Sir Leszek Borysiewicz, the Vice-Chancellor of the University. In addressing the Vice-Chancellor’s thoughts on Brexit, Anderson echoes the fears of many Remain supporters: “he has to be careful what he says, in case he ends up having to do business with Boris Johnson.”

Professor Anderson’s eleventh-hour warning of disaster for the institution, places him with the 66 Cambridge academics who had previously signed an open letter urging voters to choose to remain in the EU.

With the campaigns of both Remain and Leave running into their last days, Anderson made a final plea: “This is not just about money; it’s about who we are, and also about what other people perceive us to be”.