Cultures should never be themes

Trinity Hall’s June event theme, Tokyo-to-Kyoto was offensive to me.

‘An example of an oriental society used as commodity and luxury that the privileged few are allowed to enjoy.’ Quite nicely, this is an exact analogy of the actual ‘Orient Express’ (the theme for Clare May Ball), a train line that ran from Paris to Istanbul. This journey was marketed as if to understand a hidden and exciting new culture; however my culture is not one that needs to be further caricatured. That would have been the result of using themes like these. May Balls are there to entertain, and using a culture as a hollow pretence is deeply insulting.

In response to the recent Varsity article, of course it is ok to criticise an event before it begins. If that event is using my culture as its selling point, as a marketing tool, and an attraction similar to the way the Orient Express was advertised, then offended people have a right to reprimand. In the end, the attempts at a cultural theme, however well intended, are just not suitable for May Balls and June Events.

We live in a bubble here in Cambridge, that is often said. People think racism is no longer alive, at least not here. I beg to differ. The most hurtful words have been repeated to me, ones that I won’t mention, with malicious intent from strangers. I know stories of fellow Asian students in Cambridge being assaulted off their bike while being called similar derogatory terms. Although this type of racism is horrible and present, it is concentrated within a minority of offenders and is not what Tokyo-to-Kyoto is accused of aiding. It is important to separate these aspects. This theme carries a far more (borrowing this phrase) “insidious” nature.

This is the phenomenon of Orientalism, the pseudo-celebration of an eastern culture, to create an exotic and mystical image while simultaneously placing oneself as the rational and ordered society. This is then used to advocate oneself as being the voice of truth and reason, an argument used historically to justify colonialism especially of the Middle-East and China. Let me vehemently state, I am not accusing committees of attempting to do this but it is something that has occurred in recent history and will only be conserved by the use of May Week themes based on culture or nationality.

It is just not the right place, time or overall context for an “educative” experience. Even for the few who do enter the door and look to be challenged, they are there for the May ball and not the theme. How many times have I heard my friends explicitly choose to go to a May ball because of its theme alone? Zero. I understand the “hopeful optimism” of trying to change this but we must also be wary of blind optimism, especially when taking on something fraught with complexity. Even if the intentions are altruistic, the outcome will be one that maintains and strengthens underlying tones of Orientalism.

Another major problem is that examples of Orientalism are not taken seriously. Often people I have talked to deny its present existence. Tokyo to Kyoto would have only carried these veiled, and often sub-conscious sentiments forward. The denial that cultural appropriation exists would have been strengthened if not for the debate that has been started recently. And is exactly what is badly needed to reassess damaging themes like “Eastern Odyssey” in 2013.

These dismissive sentiments towards Orientalism are echoed in the recent Tab article. In it, a strawman was built along the lines that complaints were made because people believed oriental cultures were too vulnerable/not modern. Let me tell you now, I do not believe this. I agree with you, Anon, my culture along with the many Asian cultures are just as strong and resolute as any other. Weakness was not the reason for the complaints, and the article completely avoids the point of subtle on-going Orientalism being strengthened by cultural themed May Balls. 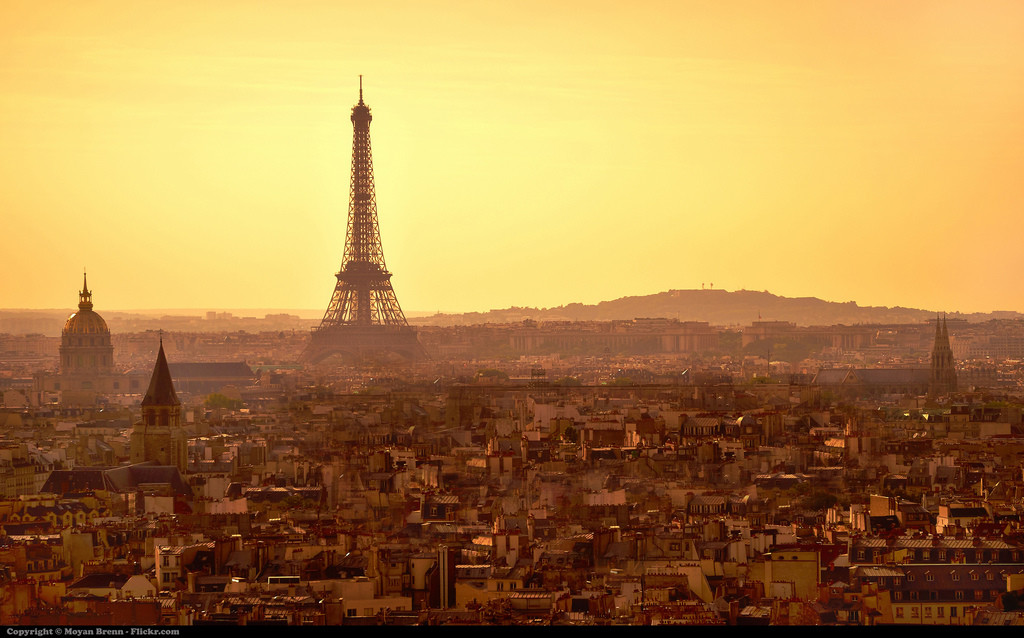 The articles goes further to compare hypothetical themes such as Paris or Venice to Tokyo-to-Kyoto. The fact is, these are incomparable. Two of the four cities mentioned there were the homes of colonialists who immortalised Orientalism, take your guesses at which ones. Were the British views of Parisian and Venetian culture as historically Machiavellian as the ones directed towards cultures of Asia? There are obviously different factors that need to be addressed when running with those themes.

Addressing the recent TCS article, I agree with the author, we should stop “de-legitimising the viewpoint merely based on the identity of the person”. The writer is right in saying that this kind of dichotomous thinking is not needed. But one has to be careful when using anthropology as the basis of their argument, especially when it is repeatedly referred to as the “handmaiden of colonialism”. Ultimately, the “viewpoint” I have offered above still  stands, an opinion that does not attempt to attack any opposing views based on one’s personal identity but instead offers a counter argument based on historical context and emerging malignant trends.

Western society is responsible for many unacceptable incursions upon countries in Asia, while current attitudes in collective minds are often of a warped perspective of modern history and self-awareness. The current generation are justifiably not to be held guilty (nor should they even feel guilty) but history should also not be forgotten or softened. Themed events like ‘Eastern Odyssey’ (Downing May Ball 2013) act not to erase but embellish, and unintentionally promote, latent detrimental views held towards oriental cultures.

When foreign cultures are utilised as only as a theme, they become just that, a tool. And tools are always looked down upon compared to the craftsmen – a master sculptor, previously intentionally but now inadvertently, maintaining harmful ideology.

All diverse cultures need to be celebrated and should be done with that sole purpose, not as a prop for a party.

It is only then that students can be engaged effectively and voluntarily rather than in a faux act of celebration. Even if they truly believe the contrary.