Ditching ‘Tokyo-to-Kyoto’ is patronising and ignorant

Can’t be bothered to learn the history of a country? Assume they’re all the same and yell ‘offensive’ whenever things get a little international.

I’m not Japanese. I’m not half-Japanese or a quarter Japanese or, as far as I know, even a little bit ethnically Japanese.

But Japan has been a huge part of my life and so when I heard that the Tit Hall committee had caved in to the vague accusations of ‘cultural appropriation’, I wanted to talk about Japan. I don’t want to talk about Japan as if it’s a member state of this vague group of countries that ‘it’s not okay to culturally appropriate’, but like it is – a country with its own unique history and relationship with Britain. 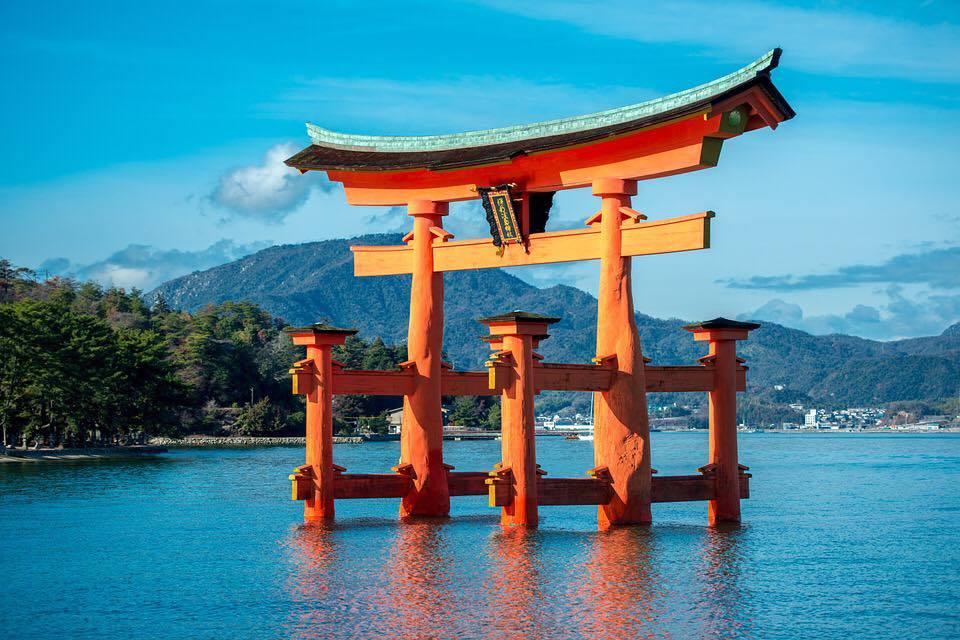 let’s not gate off cultural exchange

From ‘Around the World in 80 Days’ to ‘The Orient Express’, Cambridge events are increasingly taking a hit from accusations of cultural appropriation. I don’t find it particularly amazing that this is happening, nor do I disagree with the need to protect cultures from the offensive behaviour of thoughtless students. White people wearing bindis is both stupid and offensive, yes – white kids running around in Native American headdresses, even more so. But the broad strokes of how we interpret culture means that we begin to mistake entire countries for vulnerable minorities, a case which I think is particular pertinent in the ‘Tokyo to Kyoto’ situation. 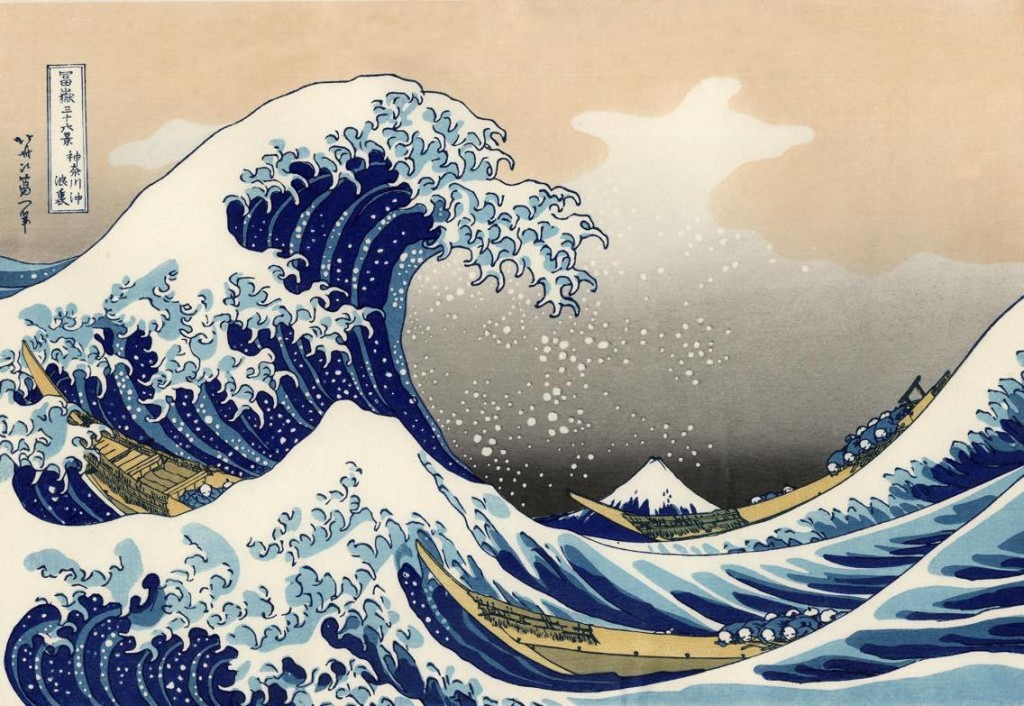 Let me get personal. My mother taught in Japan and worked for a Japanese bank in London for much of her adult life. She speaks good Japanese and took my brother and I back to Japan when our father died. There, I saw her become a little bit more whole again, showing us the places she loved, introducing us to the life-long friends she had made, telling us why this place was so important to her. My widowed mother, gazing at the Kinkaku-ji temple in Kyoto, where she’d been with my father and her own mother, is an image that will always stay in my mind. Our interactions with Japan are not always superficial or dangerous or culturally appropriative, but as honest as human beings are prone to be when you assess them as human beings and not potential offence-makers.

We did lots of other things on that holiday. We went to a cat café and to a museum of the future, where there was an exhibit about toilets that would assess your health every time you did a poo. As we’re prone to saying, Japan is a diverse country. You can get some authentic, fresh sashimi from a restaurant by the fish market in Tokyo, or you can buy the ever-popular Filet-o-Fish burger at McDonalds – but I think most countries are like that, if you think hard enough. Treating Japan like it’s a big old mystery that we’ll never understand is as reductive and fetishizing as assuming that we can get to grips with it through wearing a kimono. 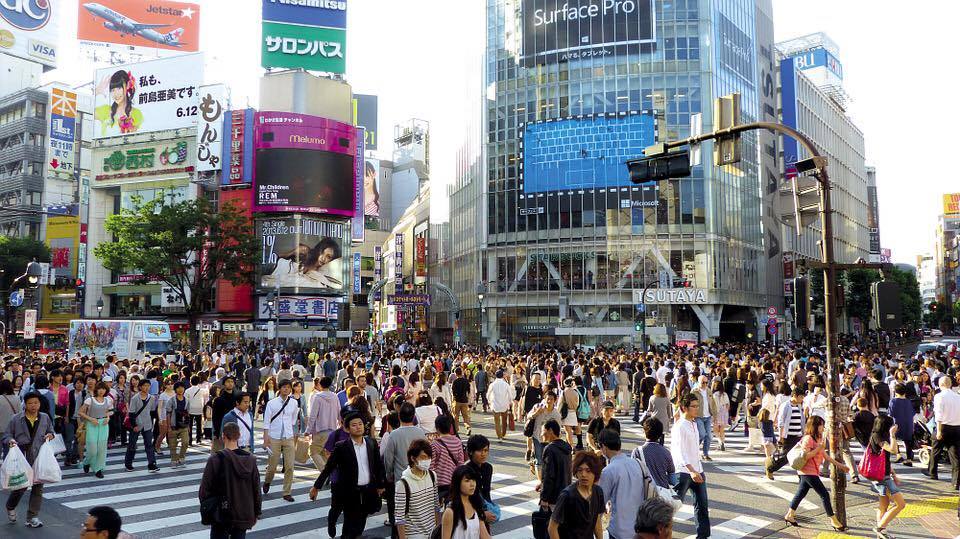 Tokyo not giving two fucks about a tiny June event

This is not to say there aren’t problems with the general way that nations perceive one another, which is true of any relationship. But to assume that the Anglo-Japanese Society cannot make decisions for themselves? That’s profoundly patronising and mind-boggling to me. I know it’s just a May Ball theme, but I just can’t believe the audacity and ignorance of those who have come forward to critique the theme on the vague grounds that Tokyo and Kyoto are vulnerable and not modern and tourist-oriented cities. I fully expect a similar backlash when ‘Midnight in Paris’ or ‘Venice’ comes up as a theme, because the fact of the matter is that if we’re taking issue with ‘cultural appropriation’ of cities, it would be racist to assume that Tokyo can’t hold its own but Paris can. 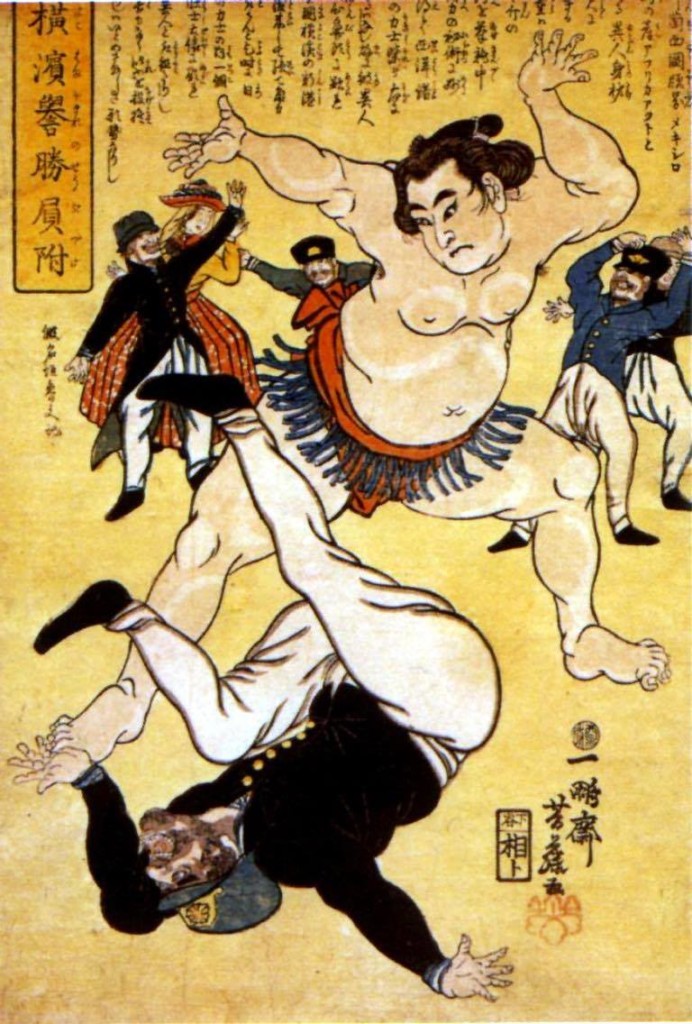 It’s lazy to assume that any location theme, by virtue of not being in the UK, is offensive. Offence is subjective. My Tokyo-born Japanese teacher loves to go to Wales and buy an ice cream by the seaside. I also enjoy an ice cream in Averdovey. We all love a bit of the Pembrokeshire coast, but my grandmother was beaten at school for speaking Welsh, the culture of her ancestors eliminated stroke by stroke while foreigners enjoyed its natural beauty. There’s a history behind every location, every ‘theme’ whether we perceive it as particularly ‘cultural’ or not. Tokyo is not going to fall at the hands of a few hundred students eating sushi.

Japan is doing fine, it doesn’t need your ‘help’.