Pembroke, bolstered with what is thought to be the largest ever donation to a college, aims to up to double its size

Pembroke College has received an enormous donation of £34.9 million (rounded down for modesty) from the estate of Ray Dolby, the recently deceased inventor and engineer, best known for his Dolby Noise Reduction System and Dolby Surround Sound.

This donation is the largest so far of Cambridge’s “Dear World… Yours Cambridge” £2 billion funding drive, and is believed to be the largest single donation to any one college in the history of the university.

Mr Dolby died in 2013 at the age of 80 in San Francisco, survived by his wife Dagmar who he met while studying for his PhD at Pembroke which he received in 1961.

The College Master, Lord Smith, has said how “Pembroke is extraordinarily grateful to Ray and Dagmar Dolby for their generous support for the college’s expansion and all that it will mean to future generations.” 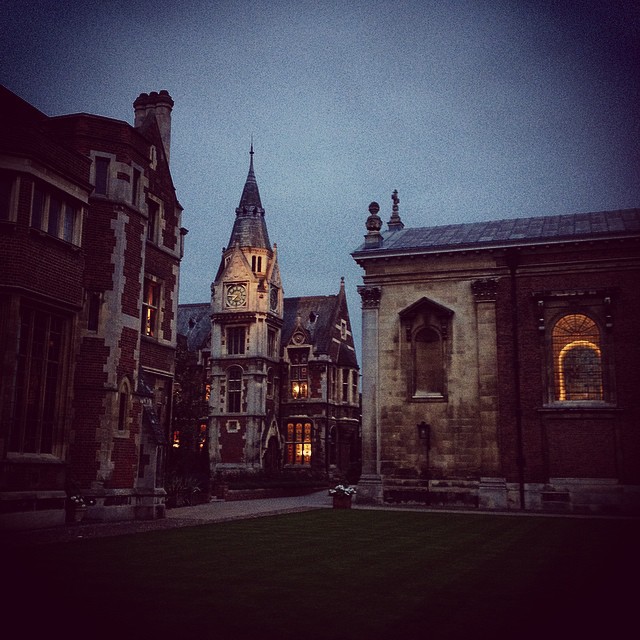 This donation comes after confirmation from both the University and a spokesperson for Pembroke that the college plans to buy up and develop the Mill Lane lecture site, primarily aiming to increase the number of Graduate students at the university.

Over the summer, the below models appeared in Pembroke’s Ivy Court: 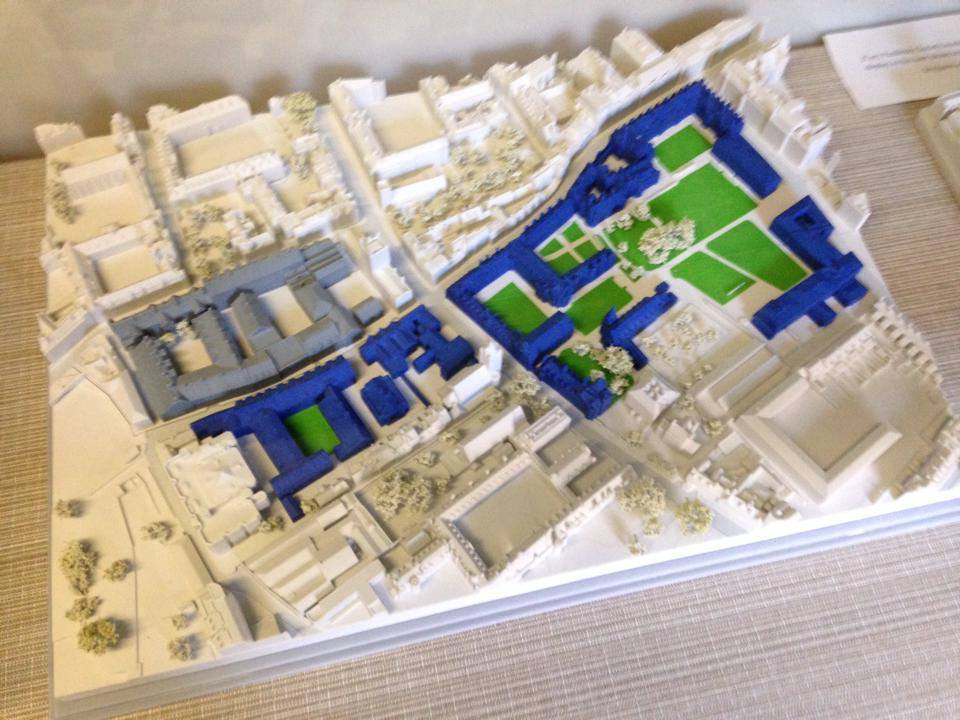 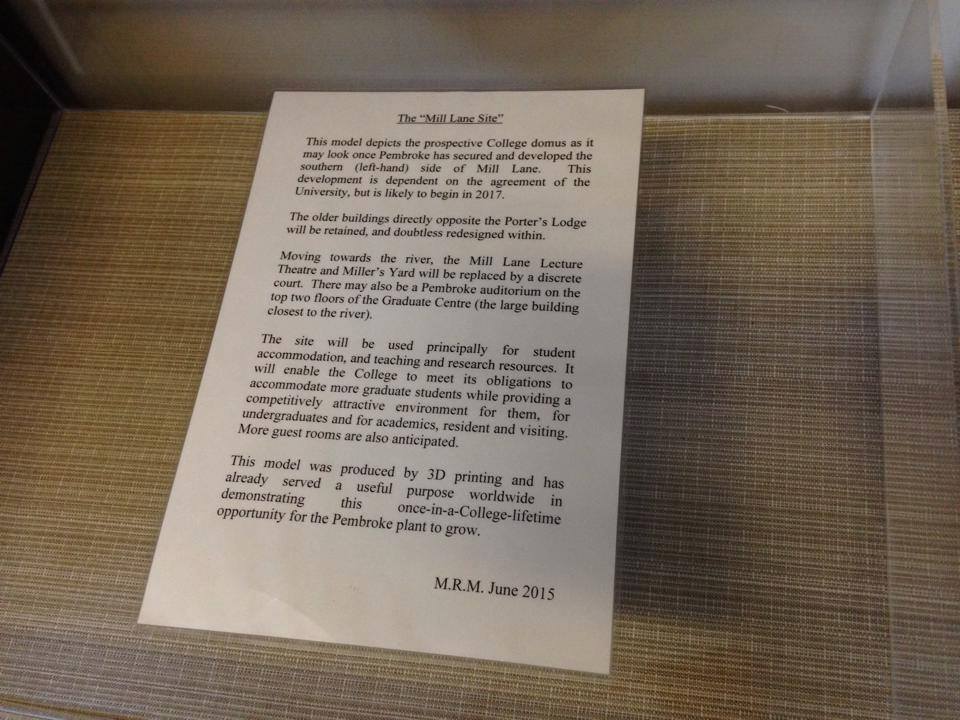 A University spokesperson commented that “the University has for some time been interested in relocating its activities on the Mill Lane and the Old Press site to more appropriate locations.”

They emphasised how “the [above] model of the site in Pembroke College reflects college aspirations for the Mill Lane site. No deal has been signed with the University which owns the land and the negotiation process is ongoing.” 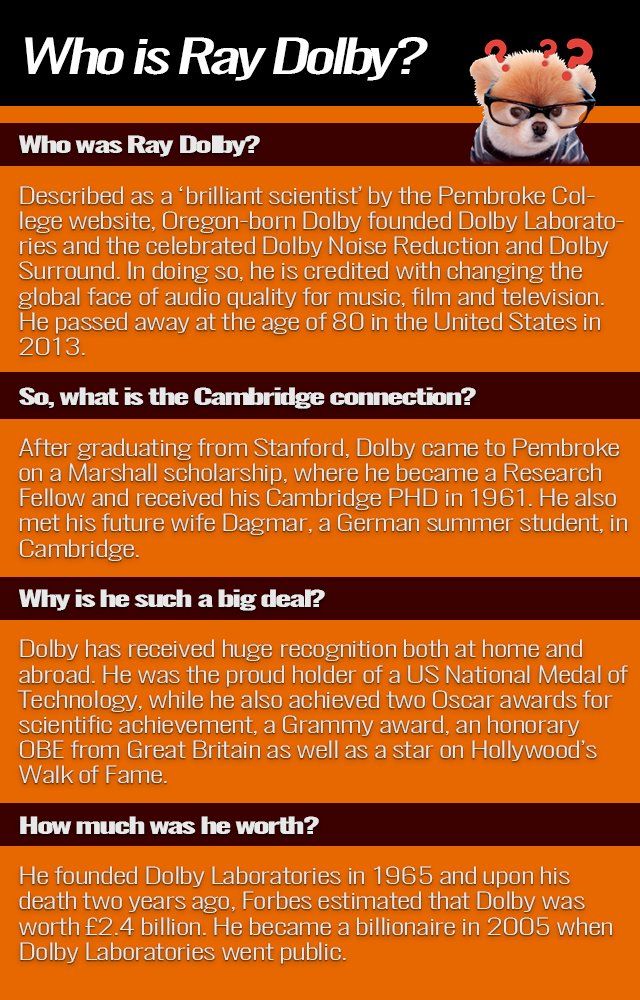 A spokesman for Pembroke has told The Tab that the above plans are currently entirely cursory, and that there has been “no planning applications” as of yet, as the planning process will take the “whole of 2016”. They stated that it “probably wont look anything like the model” and that it was produced purely for “discussions with the parties involved”.

This spokesperson told The Tab that Pembroke, St Catherine’s, Darwin and Queens’ Colleges will likely be involved in the development of the “Miller’s Yard”, however Pembroke aims to buy the lecture site from the University. They added that it will be bought “commercially”, as it’s “how these things are done”. 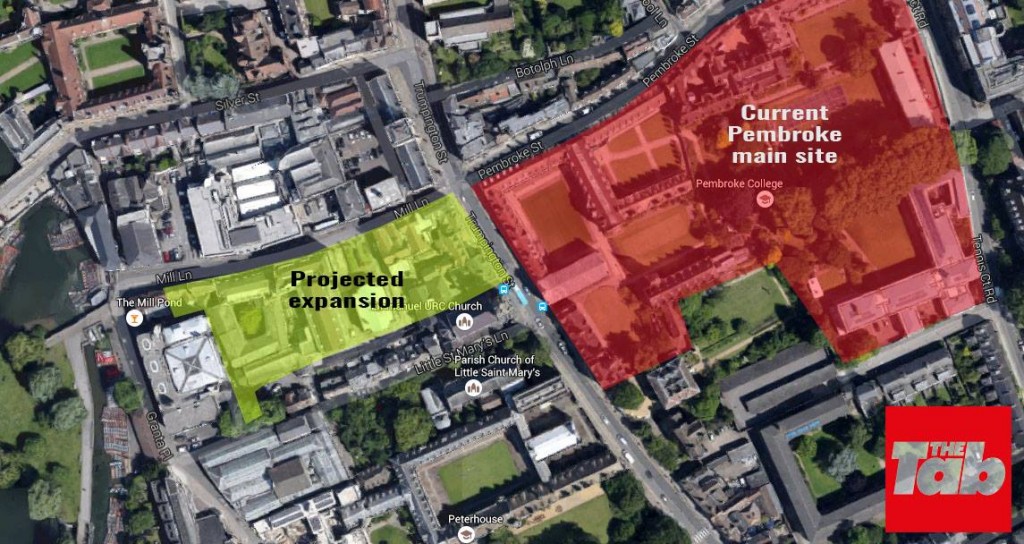 Our simplification of the planned developments 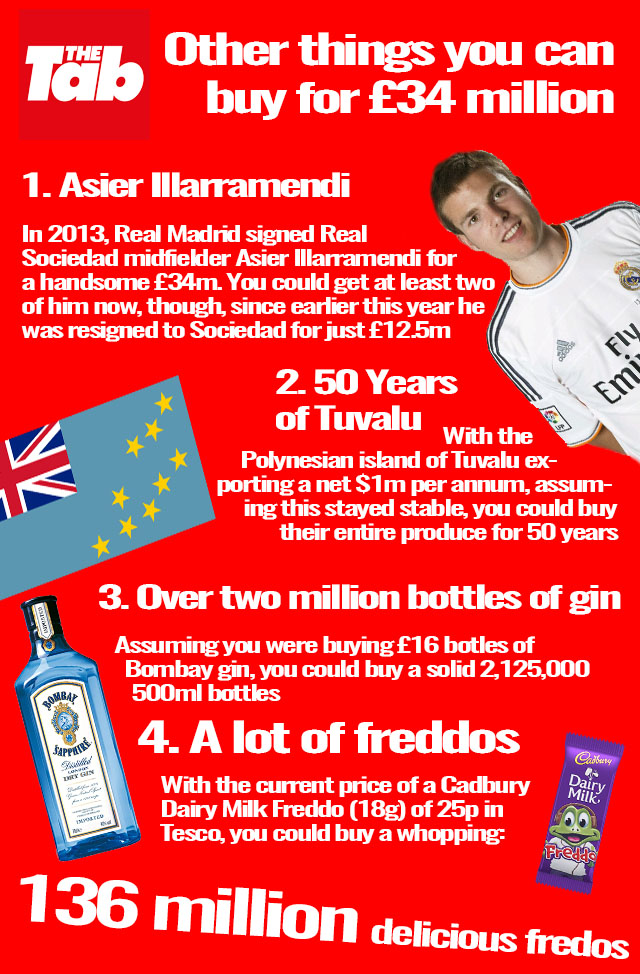 Pembroke insists that no commercial tenants should be affected by the plans, and that one of the key aims of the above development is to “increase the accessibility of the river”.