Bring on uni, the summer has ruined my sex life

I flew the nest for a reason

“Oh, me and your auntie have liked that student newspaper you write for on Facebook. We think it’s very funny.”

So said my mother when I returned home at the end of last term. I groaned inwardly, because I knew what it signified: that I could escape the well-meaning intrusions of my parents no longer.

I was to be trapped in the benevolent embrace of parents who took an interest, with little prospect of escape; like Winston from 1984, if The Party also popped to Tesco to buy him an Apple Crumble when he’d had a rough day.

Gone were the days when I could swear and whinge about boys, and post pictures of myself looking idiotic in clubs online for future employers to frown at, with impunity. Now I had to share the journalistic abode that is The Tab Cambridge with my mother. And her sister.

Feel the crushing weight of their love and support

I also, coincidentally, had to share my actual abode with my mother. That’s why I spent so long labouring that otherwise rather dull anecdote. It was foreshadowing, you see.

If you accept that writing for The Tab is like having casual sex, then sharing a home with my mother is very much like having her like The Tab’s Facebook page. She’s going to know everything I get up to – even the stuff people comment telling me it wasn’t a very good idea.

She’s going to find things she doesn’t approve of, and then try to be nice to me about them. Or worse, not mention them. And I’ll know she knows. And she’ll know I know she knows. But neither of us are going to mention it.

Therein lies my problem. Good as our relationship is, I’m not someone who can tell their parents about their misadventures. According to her, my time at university has been spent studying, punting and learning how to crochet. 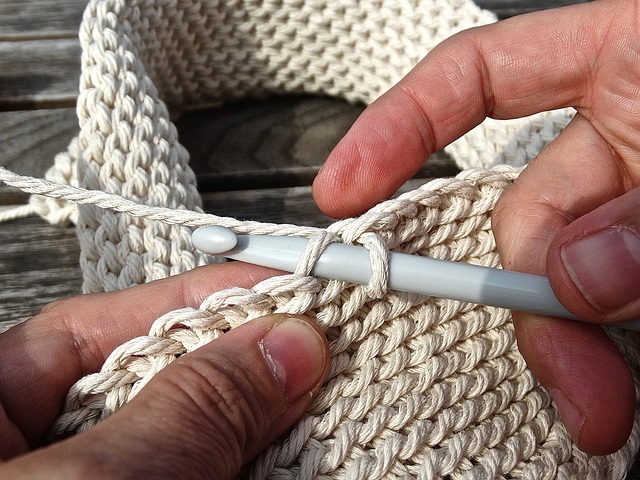 “no really grandma, drinking isn’t really as big at cambridge as contemporary crafts”

And writing for The Tab now, apparently.

Unfortunately, loads of people these days have relationships they don’t really want to call anything. The habit of labelling what is essentially quite liking someone and liking their genitalia even more is something I really struggled to give up when I first came to University, but now I’ve truly sunk into Generation Y – they’ll probably interview me for a cringeworthy BBC3 Documentary at some point soon.

Anyway, that doesn’t cut it with the folks. While they managed to shake the “you’re going to be chaste until you’re 20 then fall into an ill-considered marriage because you’re so desperate for a shag you’ll spend the next 60 years quietly resenting each other over copies of the Daily Telegraph and casual racial intolerance” narrative of their parent’s generation, they’re still living in the 80s. 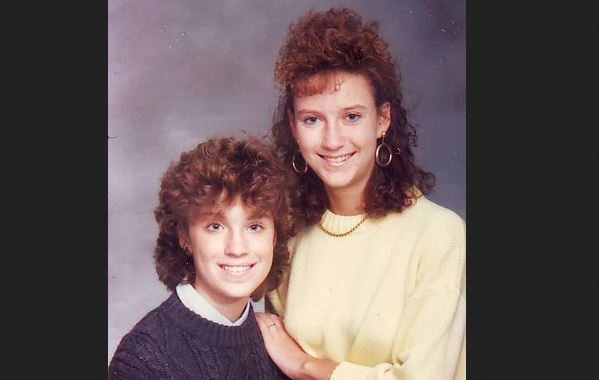 the 1980s: a simpler time when hair was big and tinder was not a thing

If I bring someone home, it will have to be something, not least because they’ll probably tell the family (well, my Auntie) I’ve got a nice boy/girlfriend at uni, who I’ll be asked about when Uncle Barry runs out of things to say to me at Christmas lunch.

And that’s just from my point of view. It’s probably worse from the other side, for the invitee. It’s probably pretty hard to introduce yourself as someone who knows they’re not going to be around forever. How would you do it?

“Hi, I’m Dan [they weren’t called Dan]. I’m having an ambiguous sexual relationship with your daughter, who I get on with but I’m not really that into. We’ll probably have gone our separate ways in a couple of months and not really stay in contact. Oh well, you’re only young once and wanking only works for so long, amirite? Anyone for charades?” 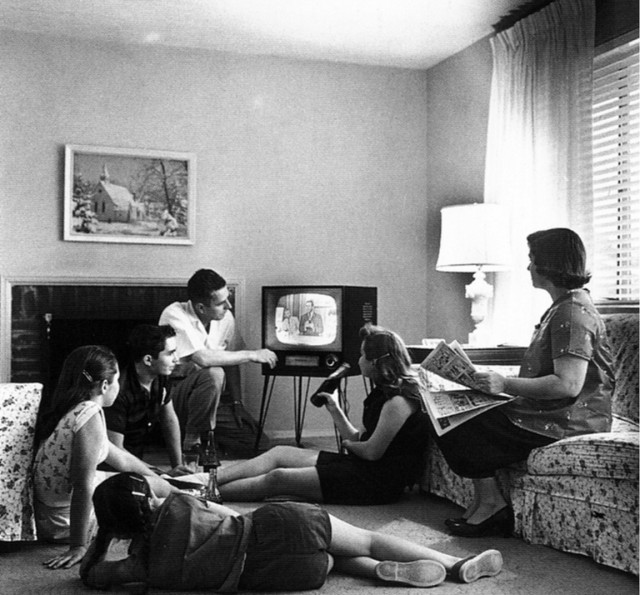 does this image of domestic bliss look compatible with casual sex?

Maybe it would have been fine. Maybe my family are very liberal at heart and know exactly what I’m up to. But it’s hard to introduce someone you know might not be around forever to people you’ve known and will know for the rest of your life, people who won’t forget about it.

You get the idea. When you go home, you lose your independence, and with it your ability to lead a confusing and complicated life. You need to talk about things you don’t really want to talk about, and work out things you want to stay jumbled. The idea of marriage at 20 at least has the benefit of being able to say “this is my spouse” instead of “this is my… uuuuuh… *sheepish glance at the other person, who averts eye contact and goes in search of another drink*”

And, like two electrons who were previously just having a good time; once they’ve been observed it all has to change. The blissful mess is lost, replaced with the expectations a label brings with it

So there we have it. Bring on University, where I might be stressed, malnourished and poorly washed, but at least I’m not sleeping in the room next to the person who emitted me from their vagina all those years ago.

I’ll be able to make a mess of my life exactly the way I want to, and not get asked annoying questions about it.