The perils of polyamory

I’ve been polyamorous for the past year.

To be more precise, I’ve been polyamorous for the whole of my romantically active life (viz. 3 years, loosely speaking) but only discovered there was a word for it other than good ol’ fashioned ‘slut’ this time last year.

As I was exploring this brave new world, it was all too easy to think I’d stumbled into some kind of romantic Nirvana. Love without limits? Relationships, freed from exclusivity? Surely this was all too good to be true.

I’ve since discovered that polyamory, like any relationship style, has its own set of pitfalls, ready to ensnare the unwary adventurer.

So before you throw off the yoke of mononormativity, ask yourself: are you ready to handle the consequences?

These are just some of the trials and tribulations I’ve faced in the past year:

Valentine’s Day. It gets expensive, fast. They sell Christmas cards in multipacks but not Valentine’s Day cards. #everydaypolyphobia

The difficulty coming up with metaphors to illustrate polyamory. Imagine your love life is like a Cadbury’s Milk Tray. Monogamy is like deciding that Turkish Delight is your favourite, then making a pledge in the eyes of the Lord to eat only that one for the rest of your life.

Polyamory is like throwing the entire box into the air and letting every flavour of chocolate rain down on you while you and your many partners dance among the wildflowers, your nubile bodies glistening with baby oil, your mouths open and skywards like those of gannets, ready to catch the heavenly bounty. 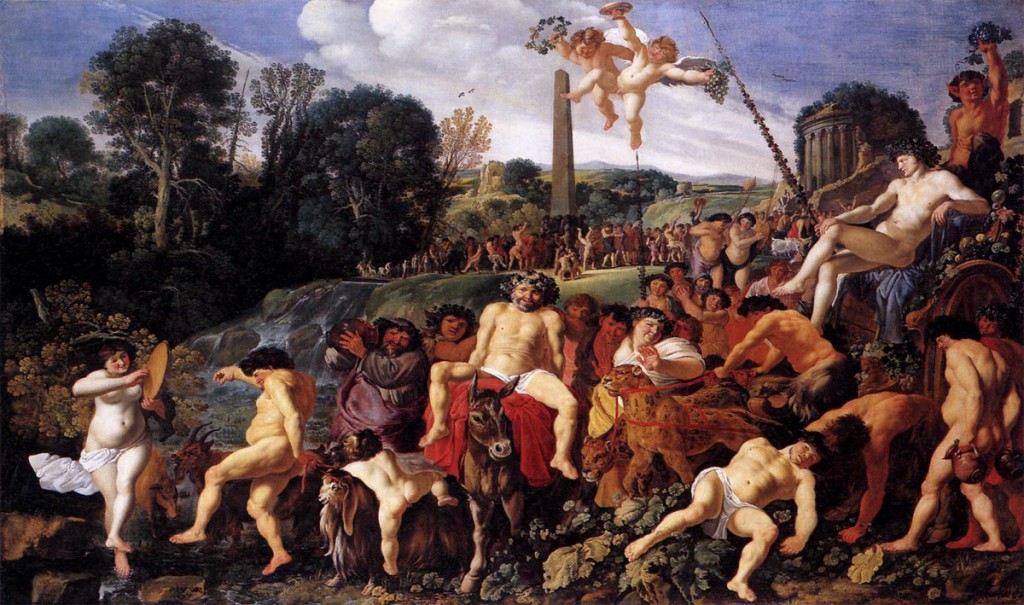 Your conversations sound like a Chemistry lesson. Metamour. Compersion. Triad. I’m pretty sure those are all words I had to memorise for my Chemistry GCSE. On the other hand, my Chemistry GCSE never gave me a raging hard-on, except for that one time.

Being accused of selfishness or greed. “Do you really need more than one person to make you happy?” This is a weird one, seeing how it’s monogamous people who are going all US Border Control on their SO’s genitalia and/or rights to feel certain forms of affection for other people.

Being unable to join in commiseration DMCs about other people’s love lives.

“I swear every girl I meet is in a long-term relationship.”

“I can’t call them back until I’m sure I’ve completely moved on from my ex.”

“I didn’t want to make a move on him because my best friend had had a thing for him for weeks.” [Your turn; all eyes are on you.]

“Er…yeah. That sounds really tough for you guys. But you know what really gets me down? Aeroplane food.”

Your crippling sense of superiority.  How do you manage to keep a straight face while listening to your monogamous friend explain his concerns about his girlfriend spending too much time with her male best pal? How to console someone who’s feeling guilty for fantasising about her girlfriend’s best friend without bursting into supercilious laughter? 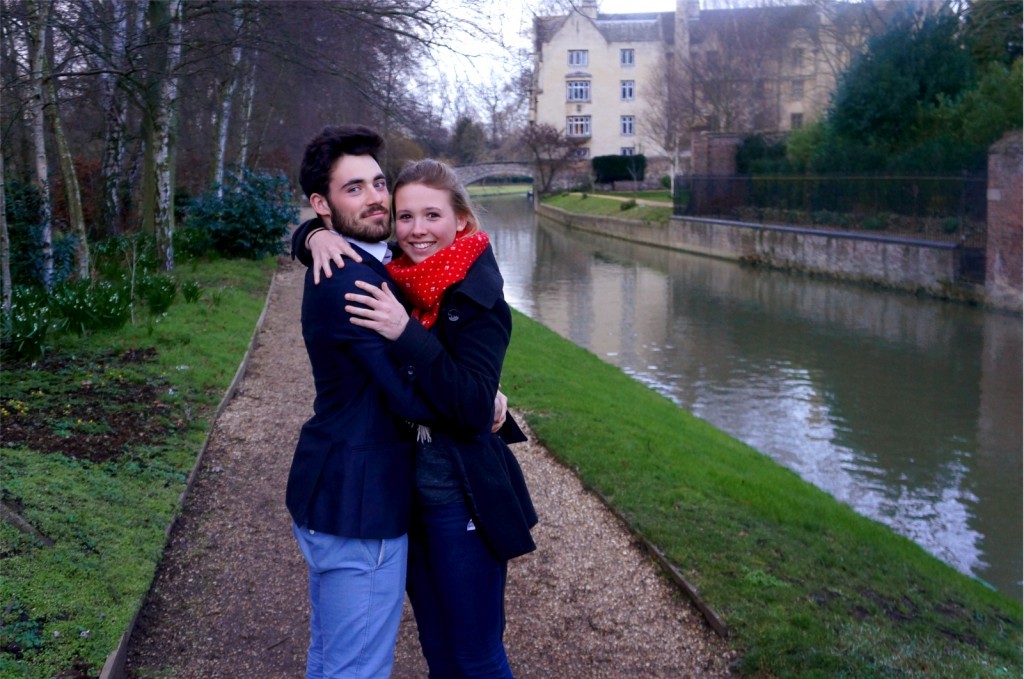 We in the poly community have to accept the everyday reality of walking amongst monogamites – or ‘muggles’ as we call them behind their backs – as Gods amongst mortals, bearing witness to their petty and entirely self-inflicted woes without letting our smug superiority show on our faces.

Being left to howl the truth that those around you are too blind to see: JUST GO POLY! Seriously, it’ll solve all your problems.

So there we have it. It’s not always easy, but I’d like to think the rewards of polyamory are worth the risks. After all, the prize of a secure and committed relationship is worth a little bit of compromise and sacrifice.

Wait, no, that’s monogamy I’m thinking of. Now excuse me while I go have sex with a bunch of people.

If any of this interests you, Alex and his friends have started up a brand new discussion group, open to people of any relationship preference: the University of Cambridge Open Relationship and Non-monogamy Society (UniCORNS) (best acronym ever).