OLIVIA BELL and JESSICA ROSE were left elated and amused by this un-bee-lievable late show that, with some polishing, could be spell-binding

Any musical that trots out numbers as eloquently phrased as ‘My Unfortunate Erection’ and ‘My Friend the Dictionary’ is going to lead to a bizarre evening, and this week’s ADC late show lived up to its Tony-Award-winning reputation.

It was hilarious, moving, ridiculous and just that little bit disturbing, but ultimately it was the brilliant characterisation and slick choreography that brought the house down.

Like any opening night, it had its share of technical difficulties, but the audience were onside from the moment they entered the theatre, with Sarah Mercer as Rona Lisa Peretti, the neurotic self-obsessed ex-champion, already firmly in a character that never slipped all night – something that was symptomatic of the entire enigmatic cast.

So the singing was hardly the expected standard of CUMTS shows, but this did not detract from the audience’s appreciation of the fast-paced and quick-witted improvisation that complemented William Finn’s witty lyrics and tongue-in-cheek repartee. 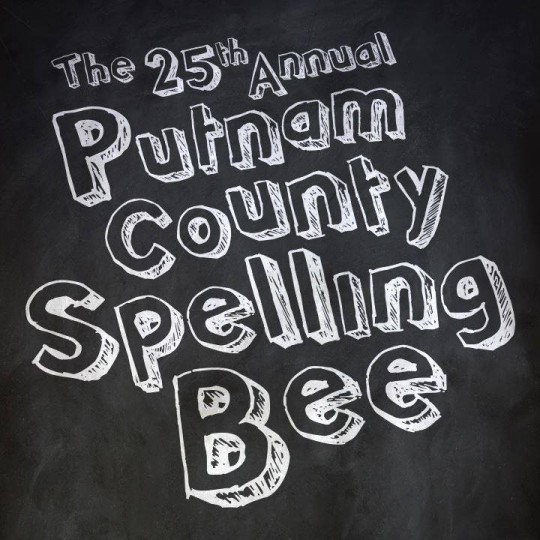 Of course, it had its flat moments (not just vocally); the patchy American accents jarred somewhat, as did the sometimes confusing attempts to bring the show into a Cambridge setting – the standard UKIP and CUSU references received a laugh, but detracted somewhat from the otherwise excellent characterisation, and caused a few unfortunate moments of corpsing. Similarly, the crudeness of certain numbers elicited laughs perhaps more from awkwardness than genuine humour.

It was the collective energy and talent of the entire ensemble, band included, that carried the show, but the award must surely go to Tris Hobson and Charlie Houseago as Douglas Blanch the Vice-Principal and William Barfee, contestant number 11 respectively who, through a deft blend of physical comedy and strong vocals, delivered the most captivating performances.

The lyrics in and of themselves are amusing but not hysterical, so it was the use of some very well-crafted choreography and deft direction, playing on vocal strengths and weaknesses, that were vital in making this production such a success. The show hardly had the polish one would expect from a main show, but for 11pm on a Wednesday night, one would be hard pushed for a more entertaining evening.

As the contestants asserted before they stepped up to the podium, ‘just being here is winning’ – something with which we can heartily concur.