The Worst Club in Cambridge?

It’s time to settle that age-old debate once and for all: which is Cambridge’s worst nightclub? Click here to cast your vote!

Cantabs, generally being pretty cynical people, tend to rant at length about how bad the nightlife is here (as I will do throughout this article). The music is too cheesy, the drinks are too expensive and the clubs are too small. The Tab thought it would be cathartic and potentially useful to clarify the discrepancies between all the Cambridge nightclubs and conduct a survey, in order that agreement may be reached on which truly is The Worst Club In Cambridge.

…And please don’t hack it this time.

The archetypal Cambridge club. It fully captures the zeitgeist of everything the other clubs hint at, in a shameless, almost proud, way. Already infectious cheesy ‘songs’ are shortened to 30 second choruses to satisfy the attention span of a clientele which is given free entry based on sporting ability. Consequently, the Cindies bar area is often blocked by the oafish looking rugby players that often confuse ugly, synthetic stash with night time fashion.

Disregarding this Eugenic entry system, Cindies does at least allow you a large amount of space outside in which to escape the 3rd play of The Lion King Remix:

However, can what is simply a fenced off space outside of Cindies save it from being the worst club in Cambridge?

It reels you in with its gestures towards decoration: a cheap looking wooden façade and a vibrant, pink sign. However, Lola Lo’s remains just this – a cheap gesture. The tropical ambience comes across more Um Bongo than classy celebrity retreat. 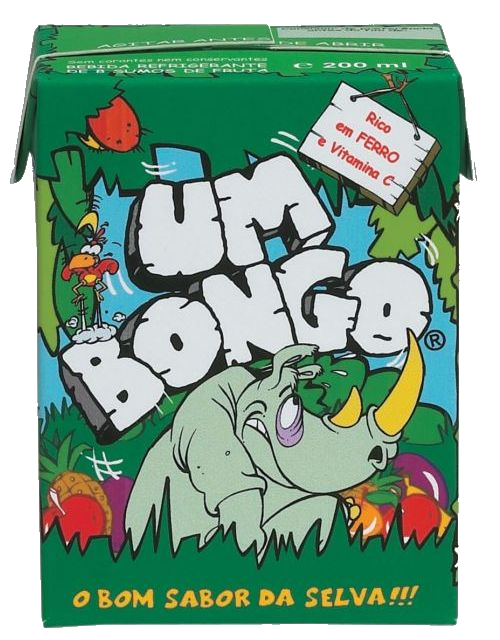 Unfortunately, the various floors of Lola’s are mimetic of the levels of Dante’s Inferno. The bottommost level is that of the queue on the outside – this represents the deepest and darkest hell where Satan (the bouncer) resides and flaps his wrath as those around him writhe and push in the seemingly infinite queue.

The two first dance floors are slightly less painful: the eternal despair is only faintly appeased by the vile cocktails called Zombies that are meant to be served in disfigured heads, whilst we are still punished by the sweaty, smelly aggression of those who prove their love of Wonderwall by kicking and elbowing those around them. The worst cups in Cambridge?

Finally, you’ve made it to the uppermost level – the smoking area, which represents Limbo. On the one hand, the smoking area allows one the chance to breathe, to chat, to drink, to smoke and to move without the threat of assault, but, nevertheless, the atmosphere that most strongly pervades this floor is, at best, that of sorrow without torment (unless it is raining).

Reminiscent of a school sports hall that has been equipped with a second rate sound system and a dimmer switch for a year 10 disco. 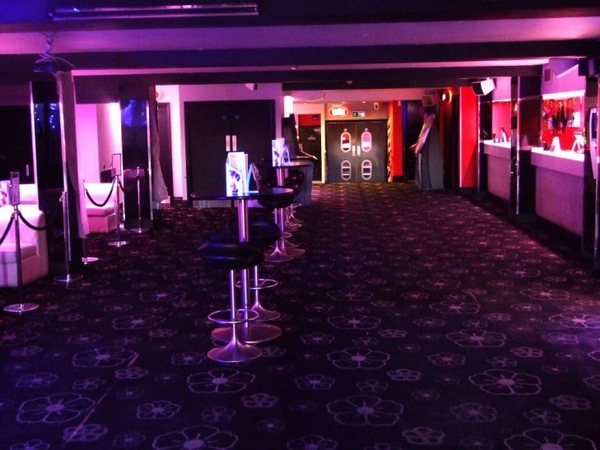 Without the stools, this would be ideal for 5-a-side or dodge-ball

Of course, when considering whether Life is the worst club in Cambridge, we must not forget the sporadic appearance of the inflatable hot tepid-tub where STIs come complimentary with your buy one get one free Long Island Ice Teas.

Can be great if you dabble with class A drugs. However, if Mandy isn’t your cup of tea, you’ll be left feeling semi-sober in a poorly decorated room full of glass-eyed people enjoying a generic, monotonous beat far more than you could ever comprehend. A benefit of Fez is that, if your cool mate from school is visiting from Leeds, there is at least one club to take him where he will not openly laugh at the music and you can at least try and pretend that Cambridge is a normal university town. 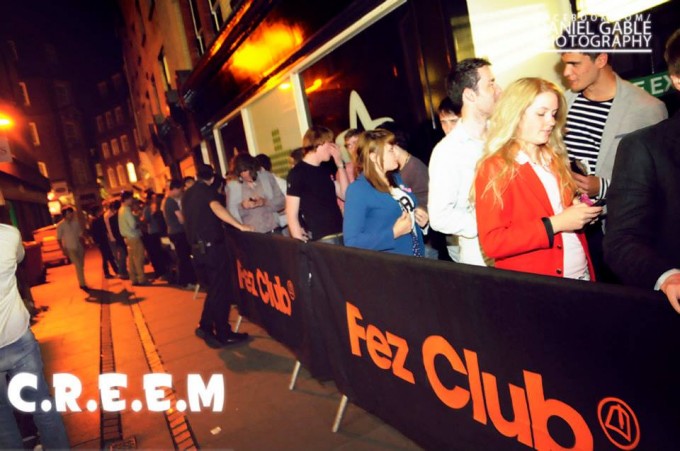 Are these mugs queueing for the worst club in Cambridge?

A surprising feature of the edgiest club in Cambridge (not a competitive title) is that it contains those sectioned off tables, as in London clubs, where sleazy dudes buy bottles of overpriced Belvedere as penis extensions and wait for drunk girls to flock to them and suck their bottles dry. This vaguely Moroccan, vaguely Arabic themed club offers something at least different to the usual cheese, but is it this difference which makes Fez the worst?

NB. Vodka Revolutions has not been included in this poll because no Cambridge student has been since its opening sometime in the early noughties. Besides, rumour has it that the vodka is watered down horrifically and it’s really just a bar anyway.