‘It’s time to rebuild the scene’: BU students are bringing techno and house back to Bournemouth

Calling all you tech heads!

For the past two years, Bournemouth has sat back and watched the tech scene disintegrate, with once popular events sporting solid line ups pulling in low numbers on the regular and nobody could understand why.

Something needed to be done.

Fear not, as five BU students have decided that enough is enough and have teamed up to create TechBox – with a mission in mind to begin rebuilding the tech scene in Bournemouth. They have aims to bring Techno back to be bigger and better than ever, and they most certainly aren't holding back. 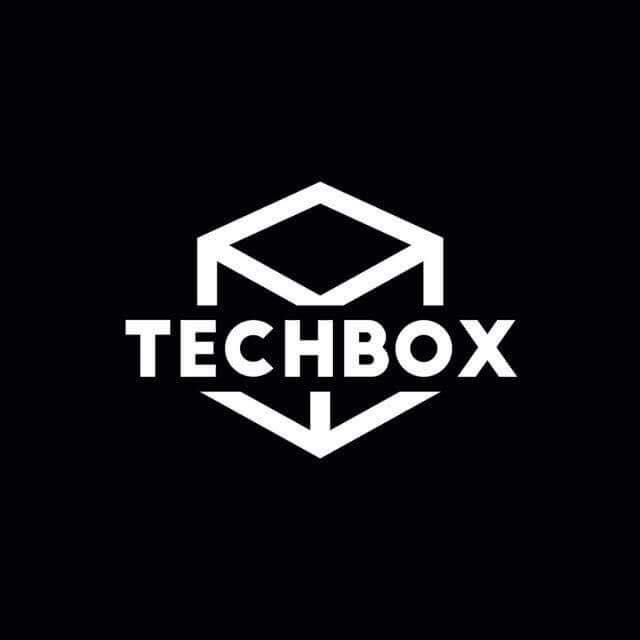 The boys have already had their first event, 'TechBox- Launch Party' which was very well received and given amazing feedback. But it isn't going to stop there. They are planning to put on monthly events from now onward.

Matt Arnold, one of the boys behind TechBox told the Tab Bournemouth:

"Tech-house and techno are integral parts of all our lives and we've all travelled the world to watch our favourite artists perform live.

"It's time to rebuild the tech scene in Bournemouth so we're hosting intimate events that showcase the best of Bournemouth's tech DJs."

TechBox promise all you tech groovers 'a musical journey from start to finish' as the nights typically begin with light tech house bangers before progressing into hard hitting and deep techno rollers that are sure to see all you ravers on your way.

TechBox will be hosting a series of intimate upcoming events each month, one of which is taking place tomorrow, Saturday the 21st of October, and is set to be a night to remember.

So, what are you waiting for? Get your crazy tech heads there to see the most astounding comeback of the year!

More info can be found at their Facebook page.