They were judged by Ainsley Harriott himself

An Indian restaurant in Birmingham has beaten 35,000 other takeaways to be named the 'Best Takeaway in Britain'.

Lime Pickle, a family-run Indian restaurant was presented with the award at London's Savoy Hotel, which hosted the British Takeaway Awards. The ceremony was attended by multiple celebrity guests such as Ainsley Harriott, Rachel Riley, and John Bishop. 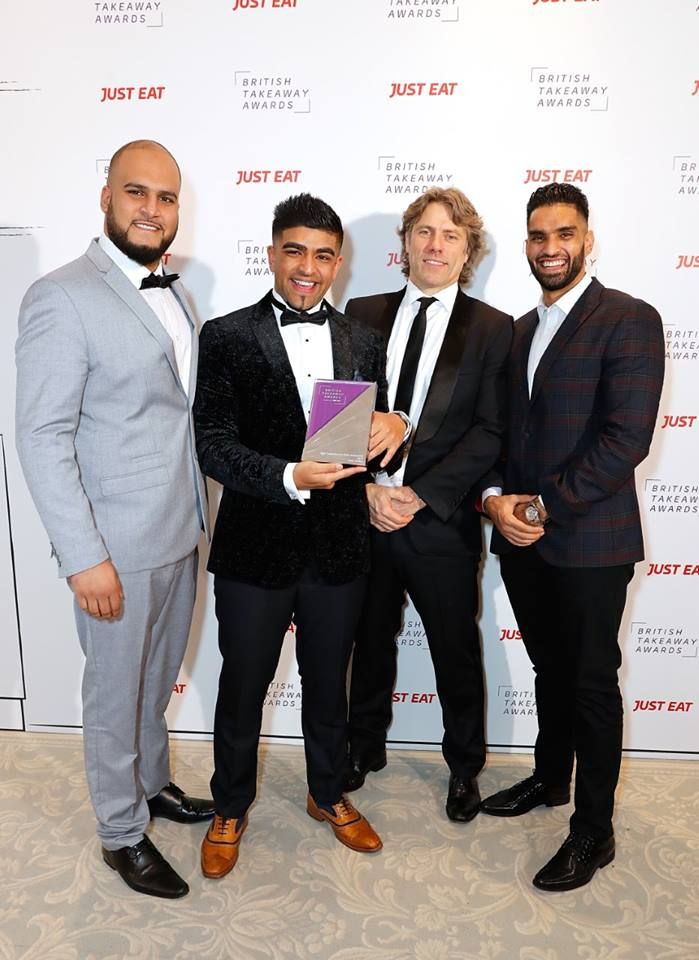 They are the first awards to celebrate the range of cuisines and contribution of takeaway restaurants to the British economy. They have been running since 2015 and this years celebrity judging panel included Ainsley Harriott, Sarah Willingham, and Graham Corfield, the managing director of Just Eat.

Harriott said: "The standard of finalists this year was incredible – but only one could win. So we looked at what they’re doing differently and how they’re supporting the local community, providing great food and service at the same time. Lime Pickle ticks all the boxes; when you hear the stories about what they’re doing for their customers and the community, it captures everything that is phenomenal about the takeaway industry.” 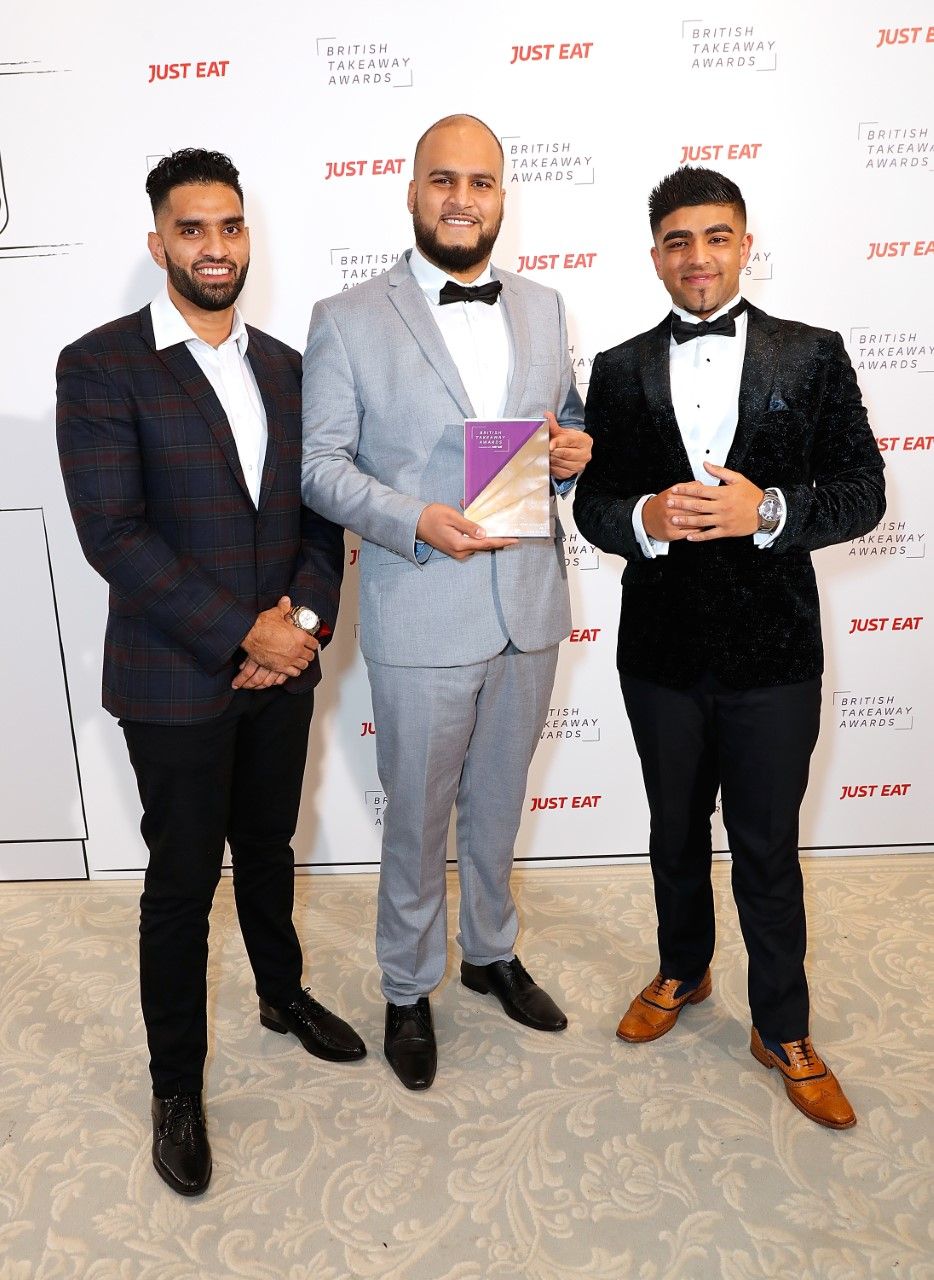 Jay Alom commented on his restaurants win, saying: “We are absolutely blown away that Lime Pickle has won Best Takeaway in Britain. We couldn’t have got here without them or our loyal customers. We’re over the moon.”

After being named 'Best Takeaway in West Midlands' last year, Lime Pickle's 23 year old owner Jay Alom donated the £1,000 prize money to a homeless charity. The restaurant also has a special tribute dish (Mr Alan's Masala) in honour of a loyal customer who sadly passed away after being involved in a road traffic accident while on his way to collect a curry from Lime Pickle.

This years win will see the restaurant receive a £6,000 cash prize as well as the coveted trophy. Their wins are already advertised on Just Eat, along with the restaurants 5* hygiene rating.