The bosses had no idea

Students might be more familiar with PSL as the bowling alley next to Fitness First.

The footage – which shows a man and two women engaging in sex at the local bowling alley – was shown to Birmingham’s Sunday Mirror by a ‘concerned customer’ who presumably spotted it on the web. They said: “I wouldn’t want my two kids sitting on the chairs seen on these images or bowling there, knowing what’s gone on”. 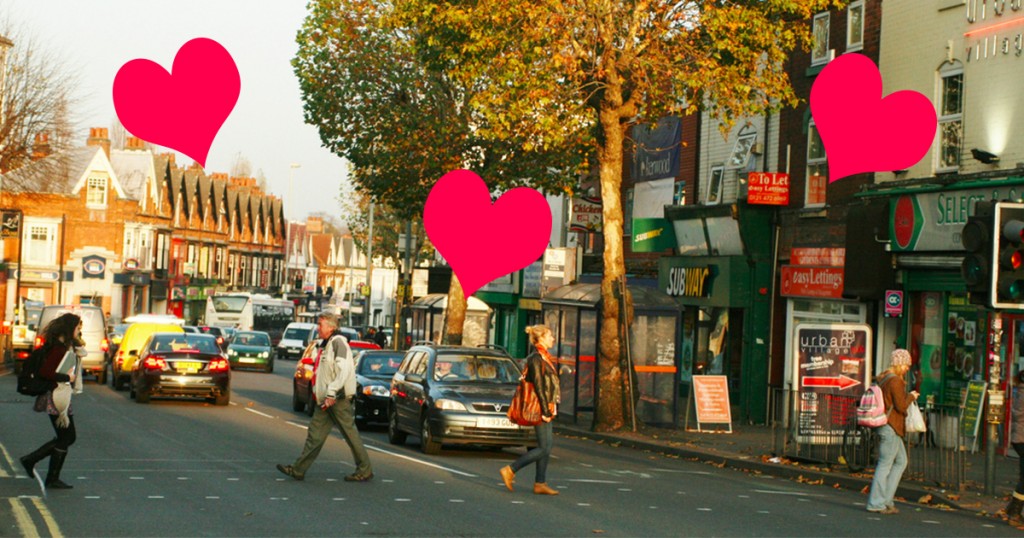 The footage also shows the actors carrying some of the alley’s bowling shoes, and engaging in sexual acts with the venue’s distinctive decor clearly on show in the background.

The Sunday Mecury then approached PSL bowling’s management, who had no idea about the footage.

Martin Parsonage, the venue’s new manager, currently in the process of taking over the venue’s lease, said: “By hook or by crook, I will find out who is responsible.

“But I know there is nothing that can bring us or PSL into disrepute – because I know we were not involved.”

Martin also suggested that the footage must have been filmed some time ago. 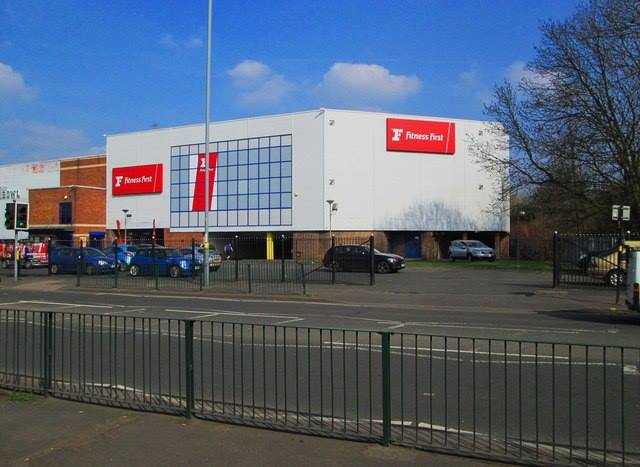 The bowling alley is next to Fitness First

He said: “We are currently going through old documents, invoices and CCTV footage, which we still have access to.

“There must have been some payment,” he added. “I have my suspicions, but that is all I’m prepared to say. I don’t need this – this is a family venue.”

Riyah, a final year English and History student, recently went to PSL and finds this news “hilarious.”  She told The Tab:

The bowling alley is not far from Selly Park, and is often frequented by students who take advantage of the alley’s unlimited games for students on a Wednesday as well as the university’s bowling society.

The alley has also been used for some less raunchy footage  – it was recently used as a set for the BBC show Doctors, which is also sometimes shot on campus.

Big Wednesdays at Snobs are back!

Snobs is reopening, but only with sit-down events

How am I gonna dad dance now

We are Medics charity has reached over 20,000 people

‘Your mask is a muzzle’: Anti-mask protestors march through the Bull Ring

‘No to a muzzle to silence us and add fear’

So, you’ve firmed Brum? Got your results? Here are a few suggestions to get you started in September