Bouncers are kicking girls out of Fab for using the men’s toilets instead of waiting in line for the girls’.

Those after a speedy wee get a verbal warning about the “risks”, but if they’re caught a second time they’re swiftly turfed out.

Sophia Hollis, a second year joint honours student, said: “I literally went into the boys’ toilets as the queues were so long and I went in a cubicle.

“I came out and there were bouncers standing there waiting for me, after that I was out.” 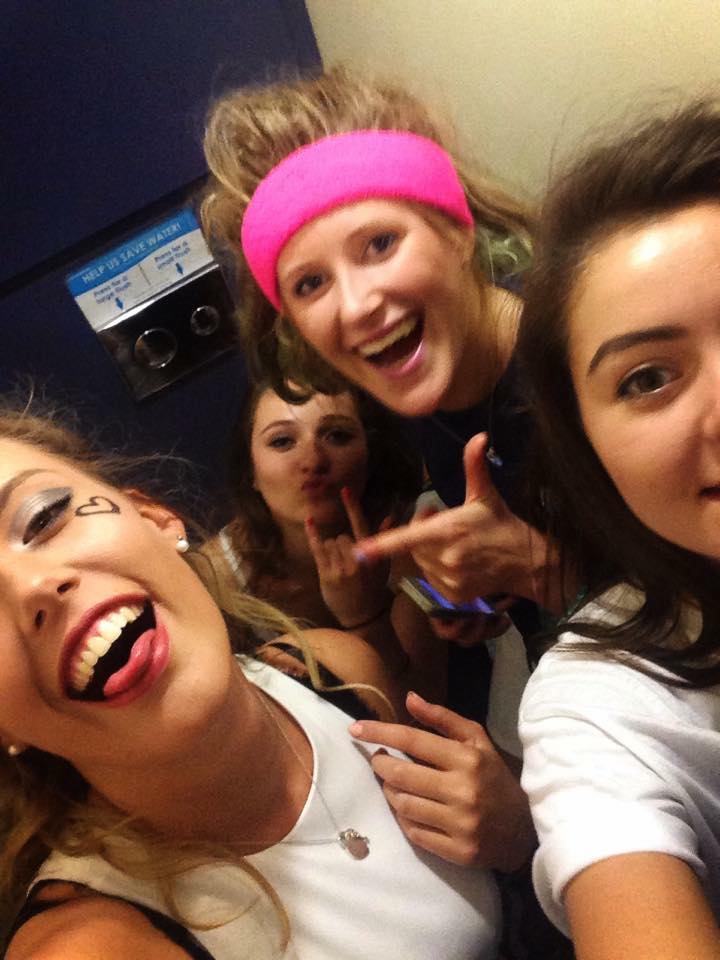 Using the men’s helps beat the traffic in the ladies’

Faye White, a third year English student, was booted out of Fab for the same reason.

She told The Tab: “I went in and asked everyone who was currently inside the toilets if they minded me coming in, and they all said it was OK.

“As soon as I was about to go into a cubicle, a bouncer was dragging me out with no explanation. I never got to do a wee.”

Third year Sophie Milligan quickly snuck into the boys’ to use a cubicle one Saturday, but was marched out when a bouncer saw her leaving the toilets.

She had to walk home alone when poor signal meant she couldn’t text any of her friends to let them know she wasn’t allowed back in.

She told The Tab: “I was fine with being thrown out, but I was terrified at the prospect of walking home without my phone or friends to accompany me in Selly.” 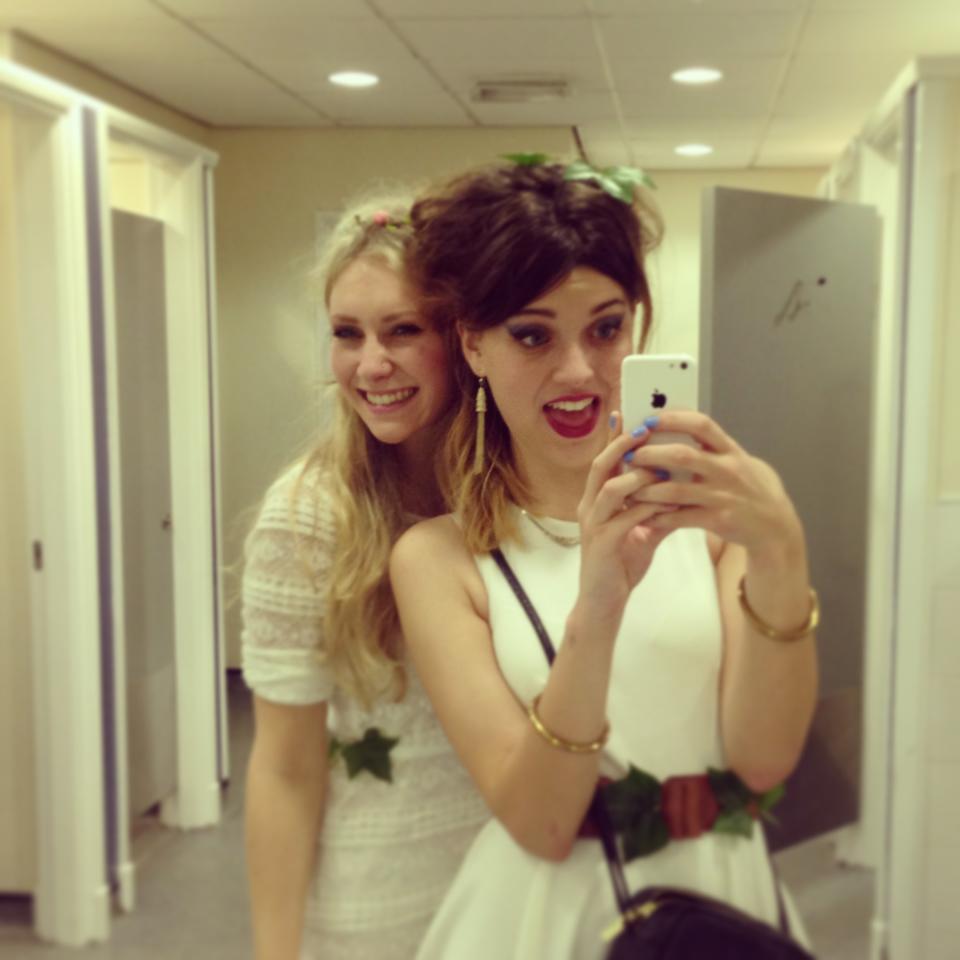 Zak Senior, studying an MA in Film and Television, was one of the Guild bouncers last year when Sophie was kicked out.

He said: “The venue’s policy regarding women who have been found using the men’s toilet was two-fold. First a verbal warning with a message of the risks involved, and second they would be asked to leave and escorted out of the Guild. It is then the woman’s responsibility to get home safely.

“In almost all cases, women are found in the men’s toilets simply because it is a much shorter queue than the female toilets, and they genuinely do not know the risks involved, hence the initial verbal warning.”

The toilets aren’t searched by security very often, which is why the bouncers are so keen to make sure everyone uses the right ones. 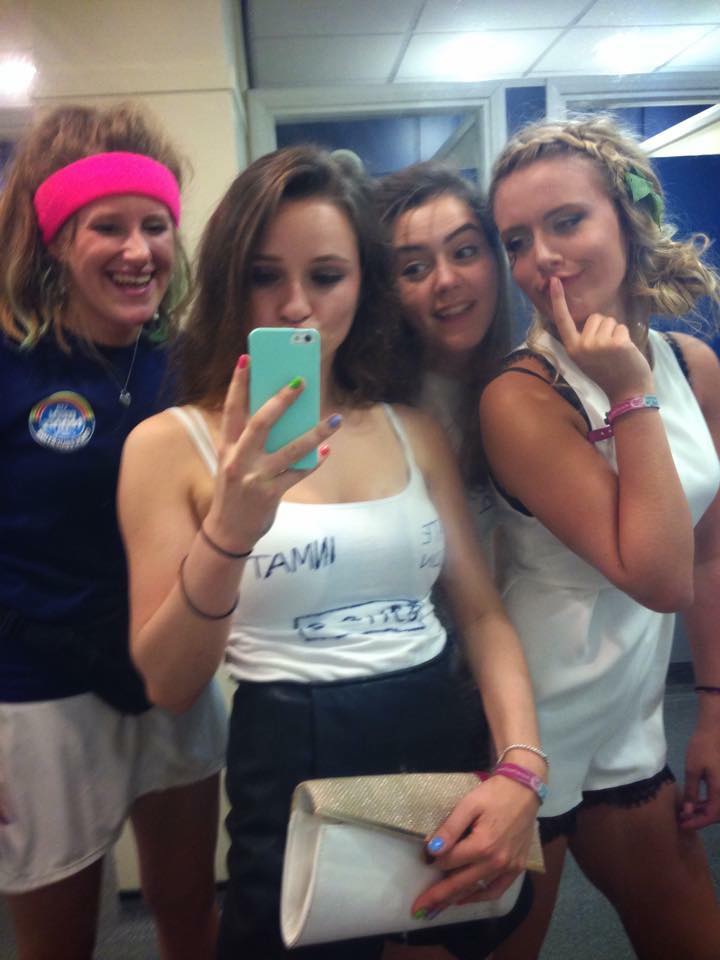 Lexi Rowan Harvey, a third year English student, was also foiled in her attempt to jump the queues.

She said: “My friend and I had been at Fab for about 20 minutes, and weren’t even drunk yet. We decided to go to the toilets before finding our friends, but the girls queue was long and very messy, with people already throwing up.

“We popped into the boys’ toilets, covering our eyes, and asked if anyone minded. They said no so we waited until there was an empty cubicle (which was occupied by another girl) and went in.

“As soon as we came out of the boys’ toilets, two bouncers grabbed us, all they would say was ‘you need to leave’.

“We were sober so didn’t argue but still got frogmarched out and refused re-entry.

“It’s embarrassing being escorted out when you’ve not really done anything wrong.”

The Tab contacted Fab but they are yet to respond.