‘I was drawn to it, like some giant sexual obelisk’

Just like all good stories, this one involves a giant rubber phallus and a very ‘happy’ ending.

It seems hardly a week goes by without some strange obscurity befalling our beloved Selly Oak.

And last week offered no exception. 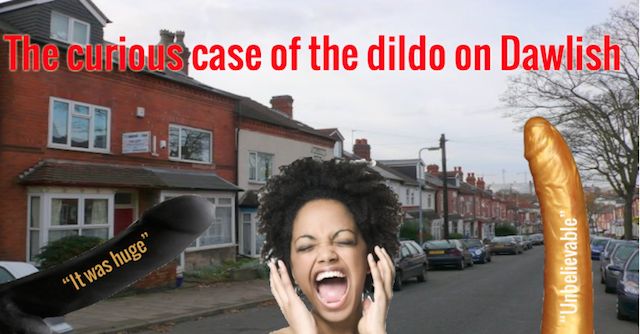 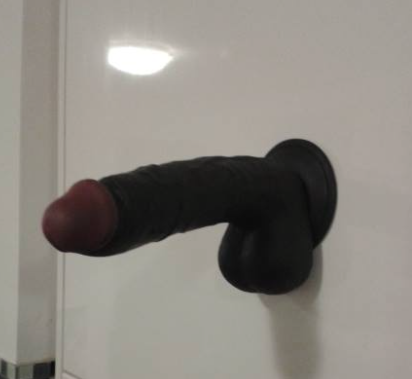 The mammoth discovery came on Friday at midday, when Louie and his girlfriend were returning home from morning lectures.

Walking home along Dawlish, the couple’s leisurely stroll came to an abrupt end when the sex toy was seen protruding from under a 4×4 vehicle.

Speaking of his intrigue, Louie told The Tab: “Well I couldn’t just leave it there. You should have seen the size of the thing.

“Imagine if it’d gotten into the wrong hands.

“And besides, I thought it’d make for an excellent practical joke to annoy my house mates with.

“So I picked it up, only to discover that this wasn’t just your ordinary stimulator, rather an eight-inch sucker pad.” 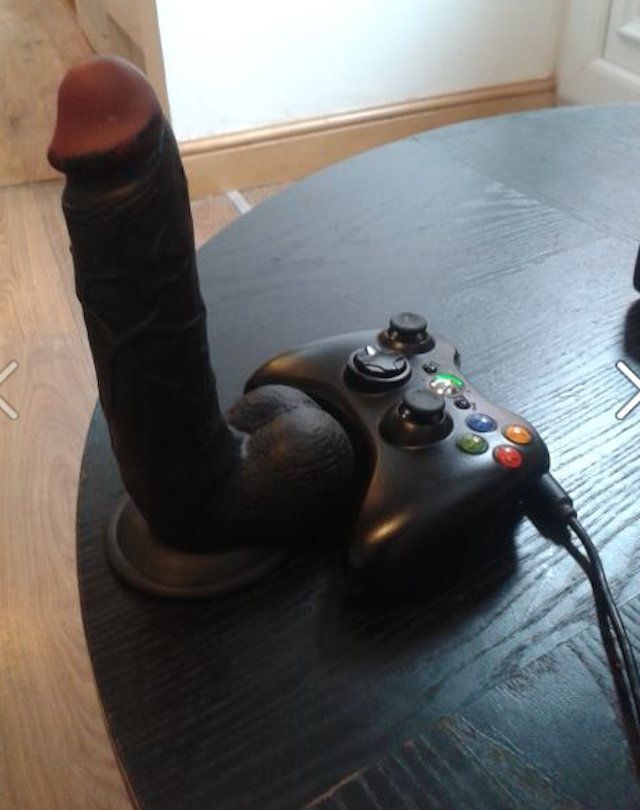 “We thought it was just going to be the butt of some jokes for 20 minutes or so, but as time wore on, it’s just woven a way into the every day fabric of our lives.

“Its become part of the furniture really, it makes us feel at home.”

One of Louie’s housemates defended the decision to keep “balls”, adding:

“It takes a special group of people to take something into your house and make it your own- most people would have just walked on by.”

Louie claimed rumours were circulating that one female housemate was even contemplating leaving her boyfriend for the phallus, although he acknowledged it was still too early to call.

“Sometimes he disappears for a few hours at night and re-emerges slightly more worn, but we think it could just be a phase.” 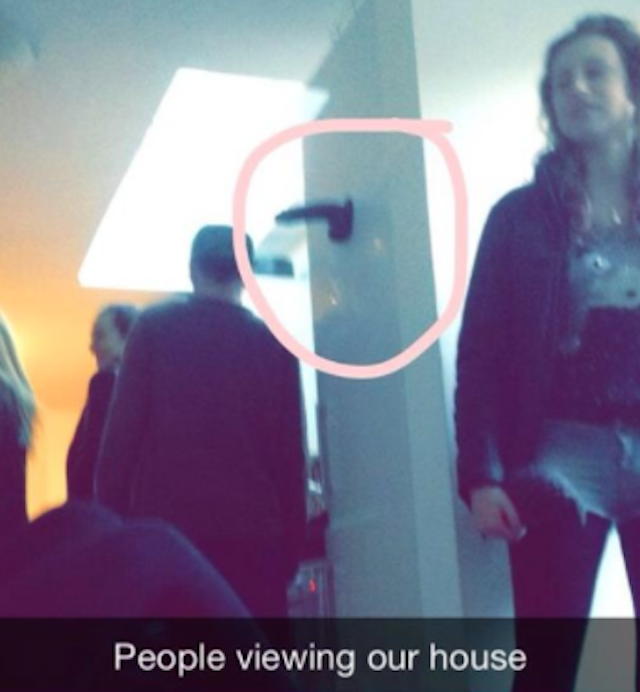 ‘It’s as inseparable now as the brick and mortar’

Despite their fondness of their new compadre, the students spoke of their determination to see it reunited with the original owner.

Louie pleaded: “It’s not right that it spend the rest of its days as an artefact, a past memento to days of former glory.

“We’d like to appeal to the true owner and endeavour to get him home before the festive season.

“Don’t be ashamed, we understand in times of desperation we abandon things that we cherish.

Have you been affected by this story, or know of any information regarding the whereabouts of the owner?

If so please get in touch with [email protected].