With the help of an Instagram auditor we’re able to find out these percentages and some are wildly different to what you’d think they’d be.

Some of the accounts have nearly half their follower count as fake accounts. These fake accounts are usually bots or spam accounts. Which is rather bad for business when your entire income depends on your followers turning their likes into purchases.

Here are the reality stars with the highest percentage of fake followers from lowest to highest per cent: 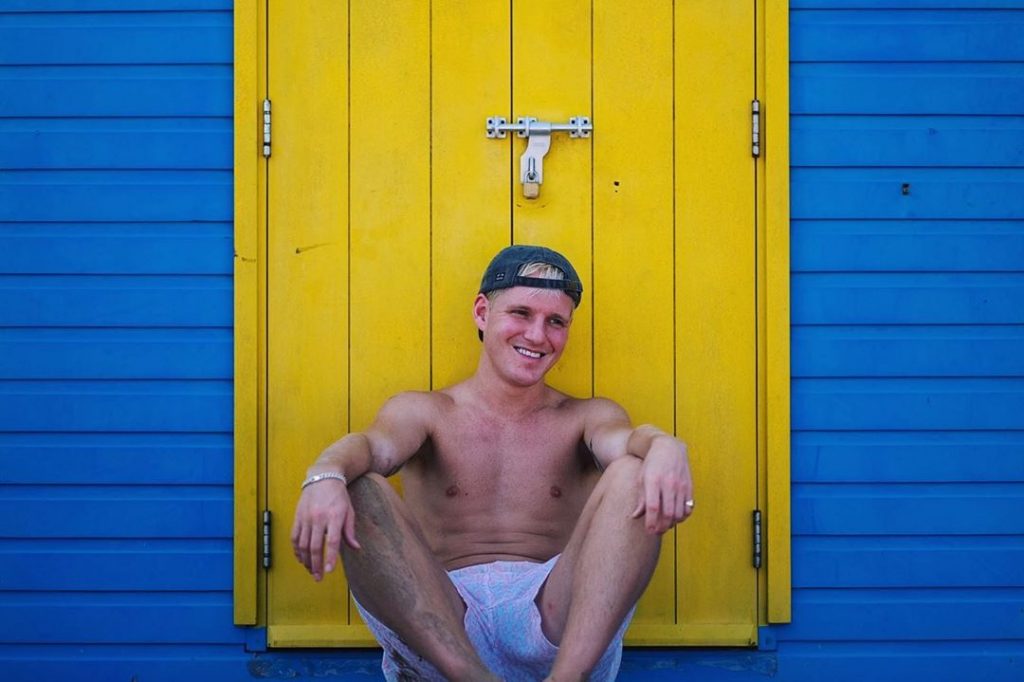 An iconic Made In Chelsea member, Jamie has been around forever. With his Candy Kittens business, the podcast, and his obsession with getting on every panel show going, it’s actually quite surprising he hasn’t hit a million followers. Maybe all the cheating scandals have dented his popularity, who knows. 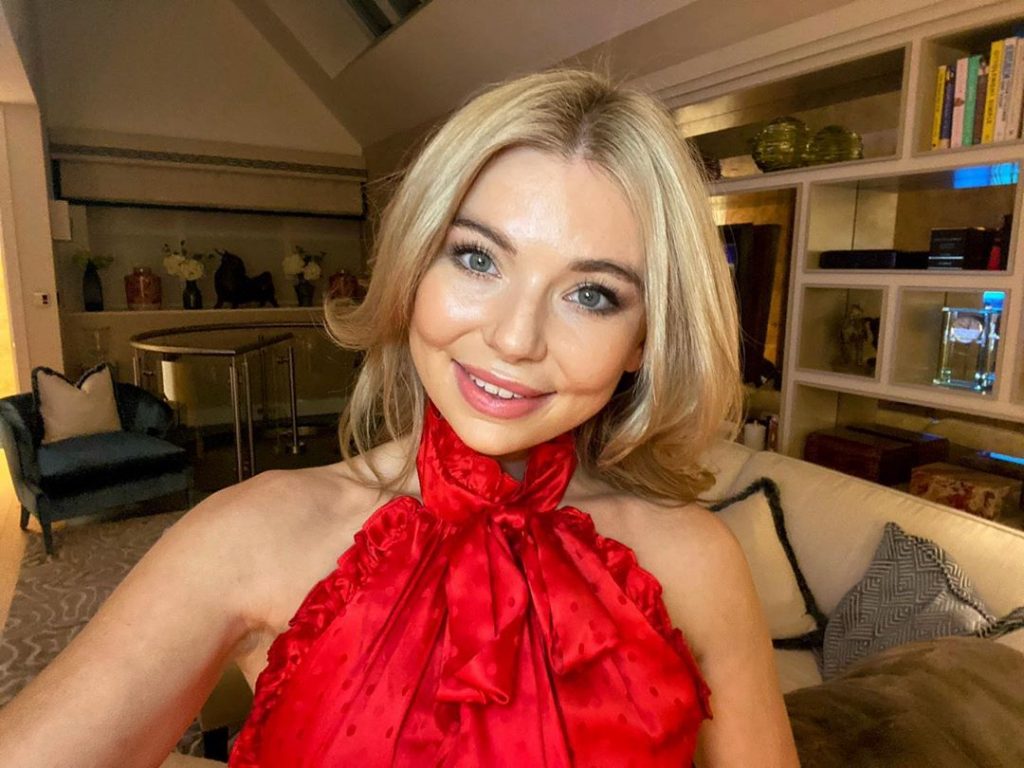 Toff has been on Made in Chelsea for a number of years. She’s a fan favourite and went on to gain an even bigger following when she was crowned Queen of the Jungle on I’m a Celeb.

So it’s not surprising she has quite a genuine following percentage. 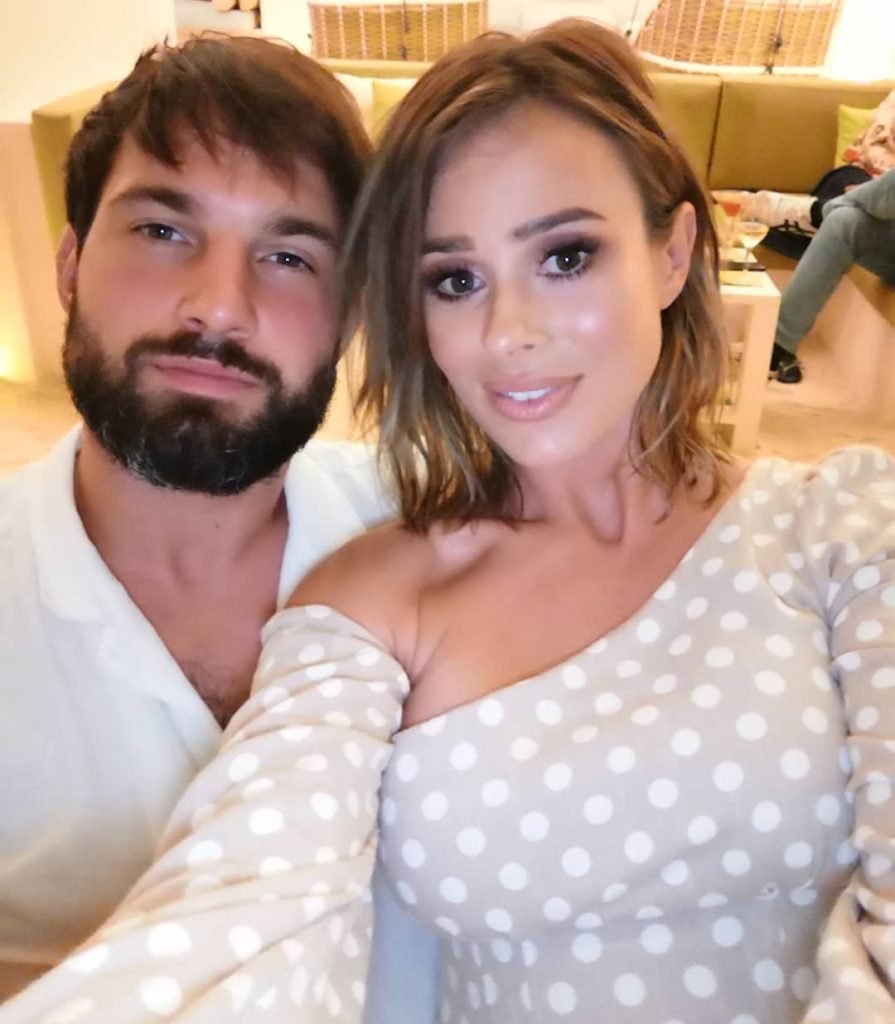 Trust Camilla to have a small percentage of fake followers. Camilla was on Love Island in 2017, where she endured the Jonny Mitchell saga before meeting total heart throb Jamie. The two have been together ever since and spend their time doing charitable work. Jamie’s fake follower pecentage is pretty low too. 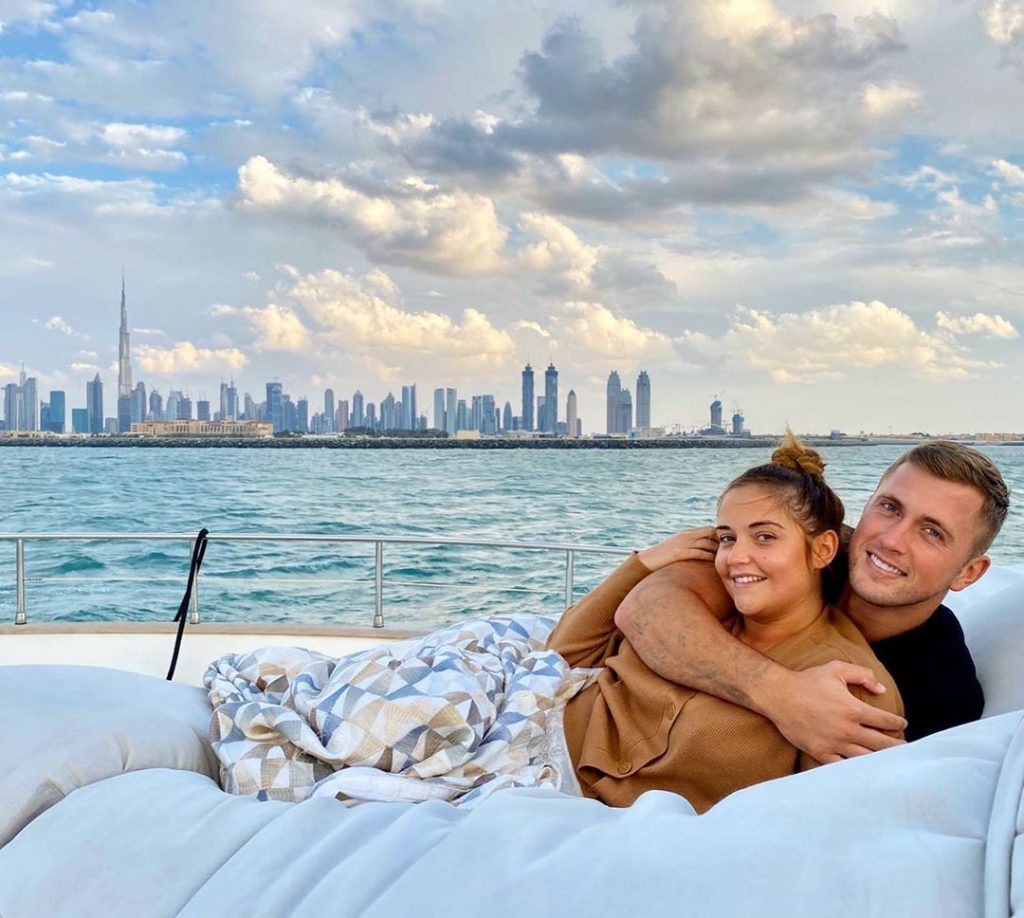 Dan Osborne started out on TOWIE and has never stayed out of the tabloids. His up and down relationship with his wife Jacqueline Jossa is finally looking like it’s on the mend after a number of cheating allegations. 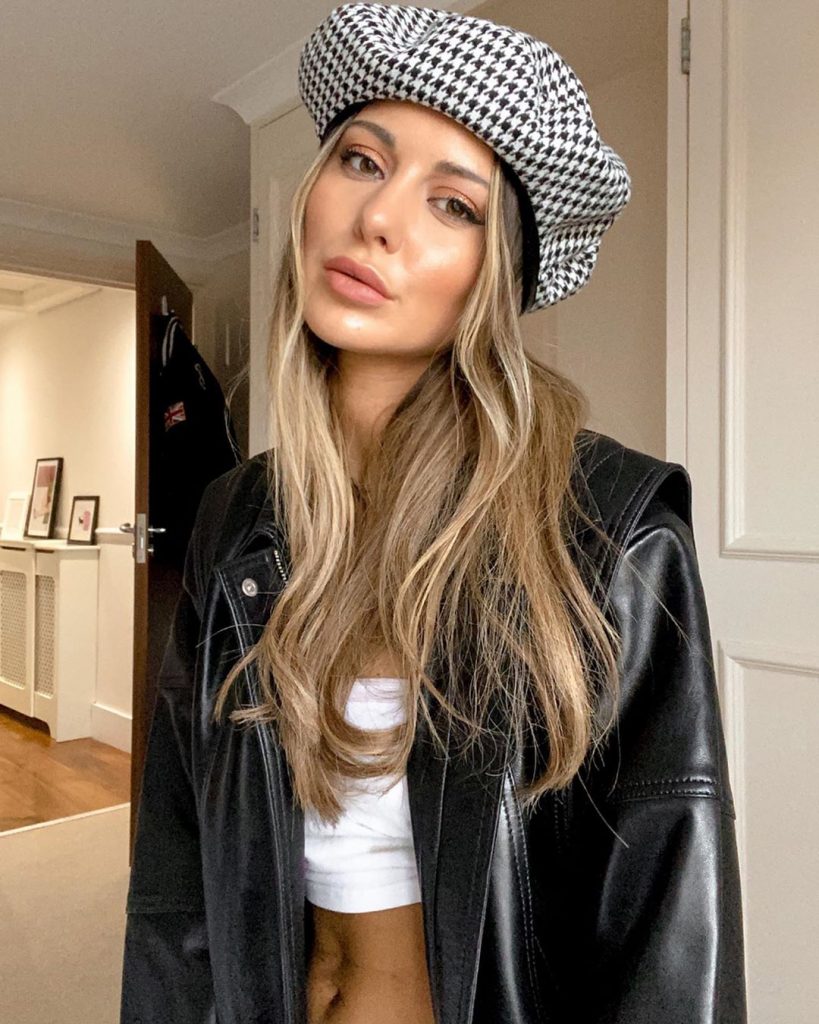 Louise started her career on Made in Chelsea where she spent most of her time crying or having Spencer shout at her by the Thames. Since then she’s fully embraced the influencer lifestyle and does plenty of sponsored content and collabs. 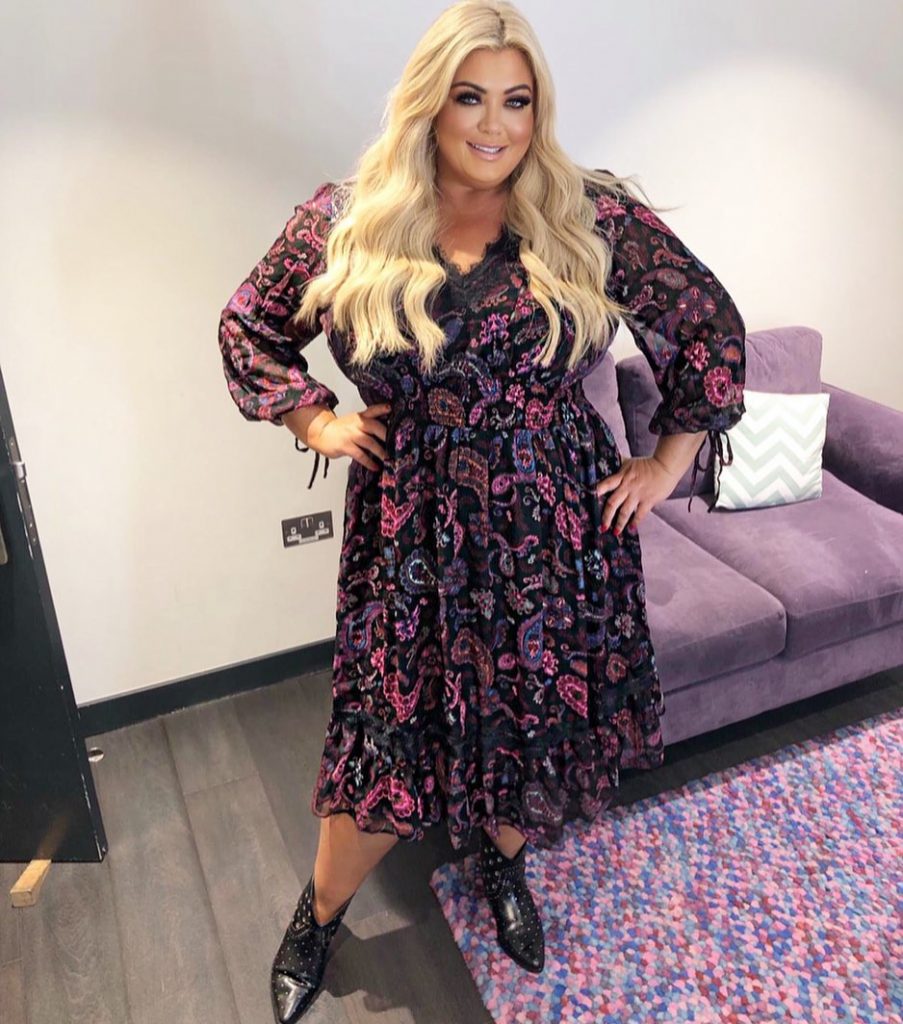 Gemma Collins needs no introduction. She’s been on TOWIE forever and has reinvented herself as a ‘global icon’. She’s become a meme queen and has her own reality show and podcast.

She is quite simply a TV legend. 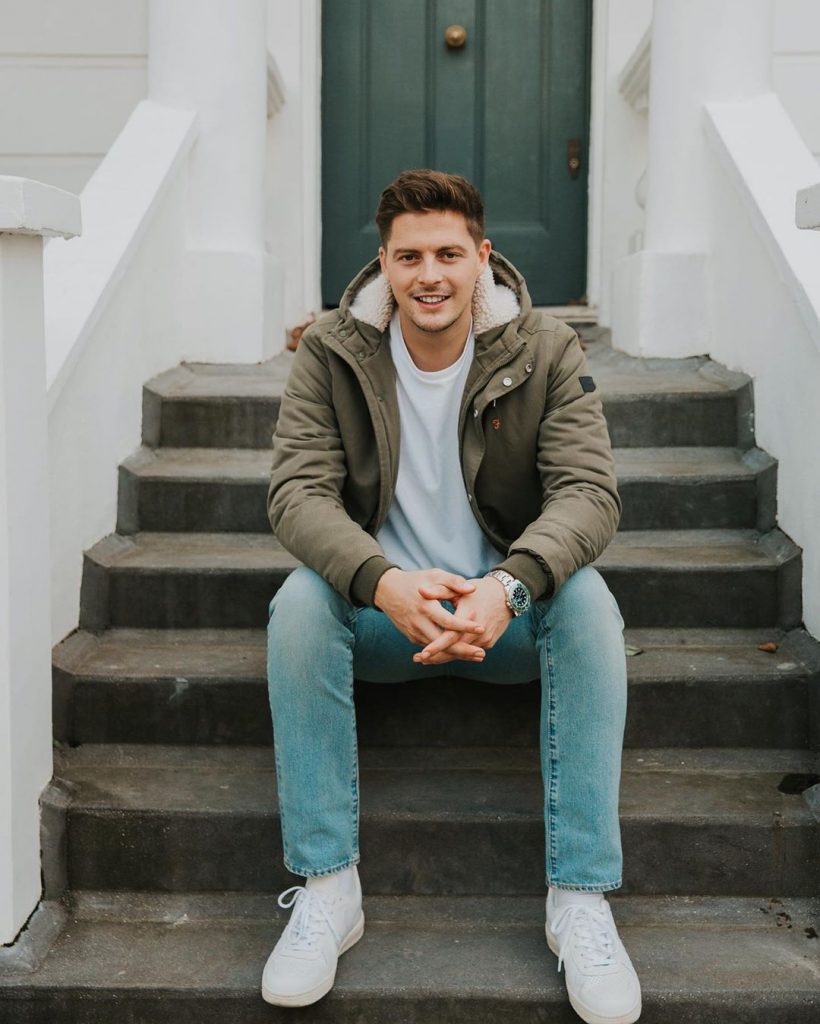 An iconic islander from 2018. Dr Alex was completely unlucky in love and since leaving he’s used his Instagram to promote lots of health related content. No surprises there really. But the bots seem to like his content as nearly a third of his followers are fake.

Oh well, he’s got a fit girlfriend and he’s still a doctor, so I doubt he’s too concerned. 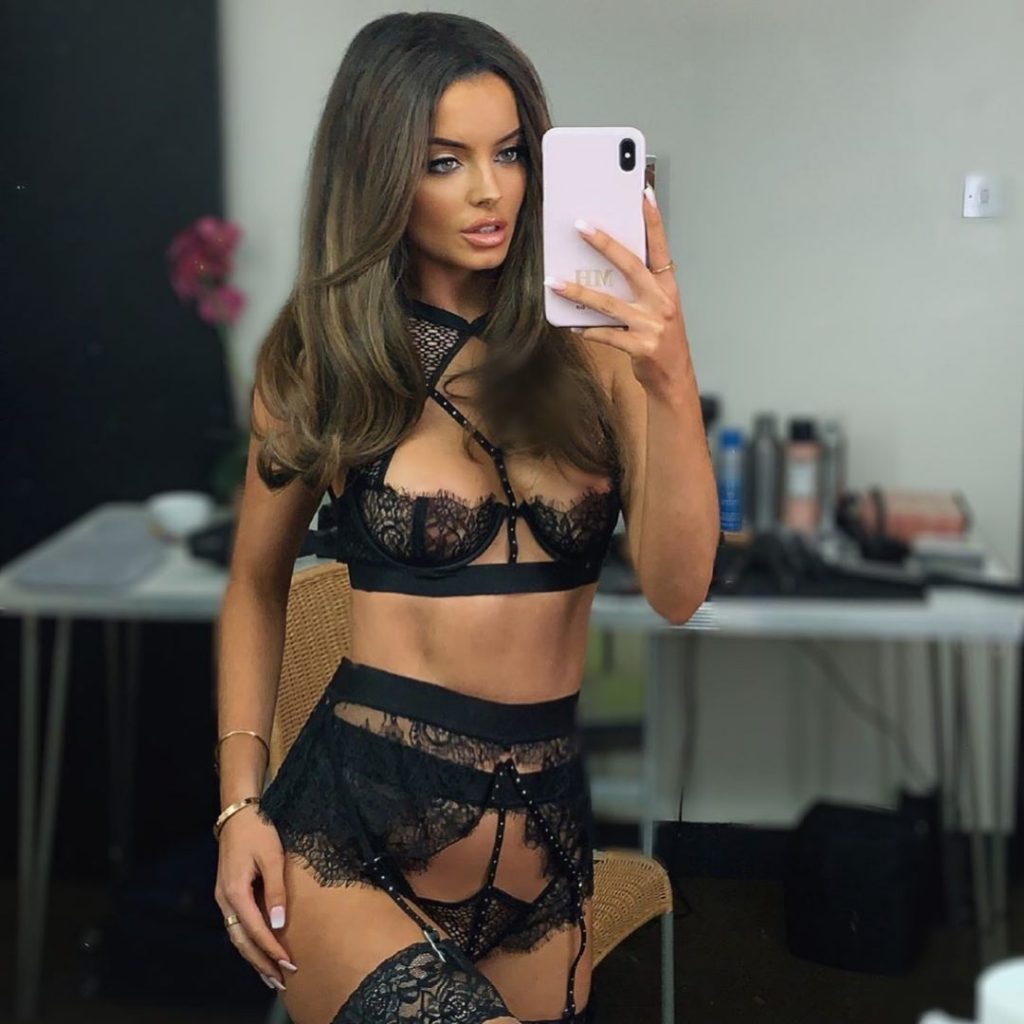 Maura hands down saved Love Island last year. She provided constant entertainment and classic moments of TV. Who could forget her reaction to Tom asking if she was all mouth? Quite simply a legend.

Her follower numbers reveal nearly a million of her followers aren’t real, which is a bit disappointing, but she’s still doing very well post Love Island. 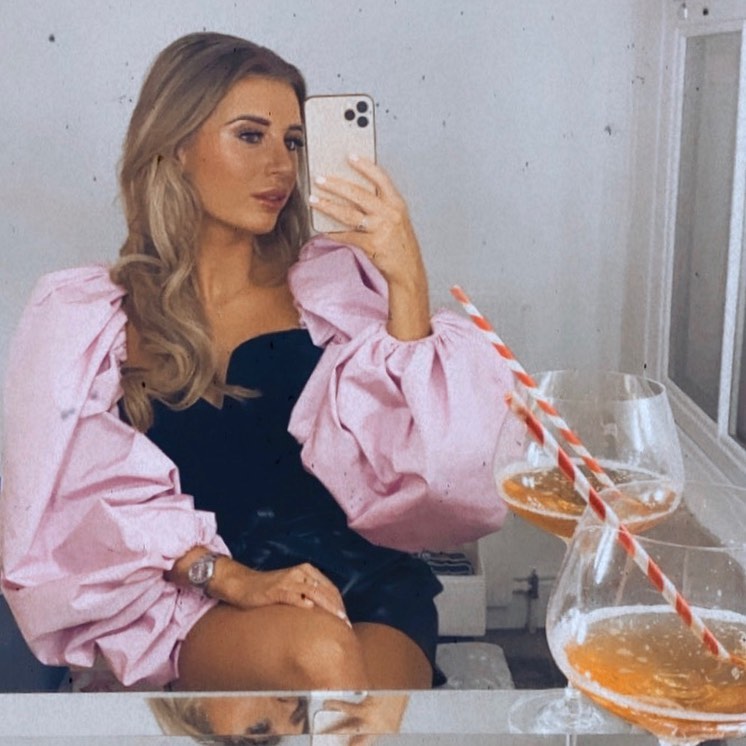 Dani won 2018 Love Island and since then basically hasn’t stopped smashing it. She released a book, appeared on a stage show and climbed Mount Kilimanjaro. No big deal.

Over a million of her followers are fake but she’s still got over two million loyal supporters. 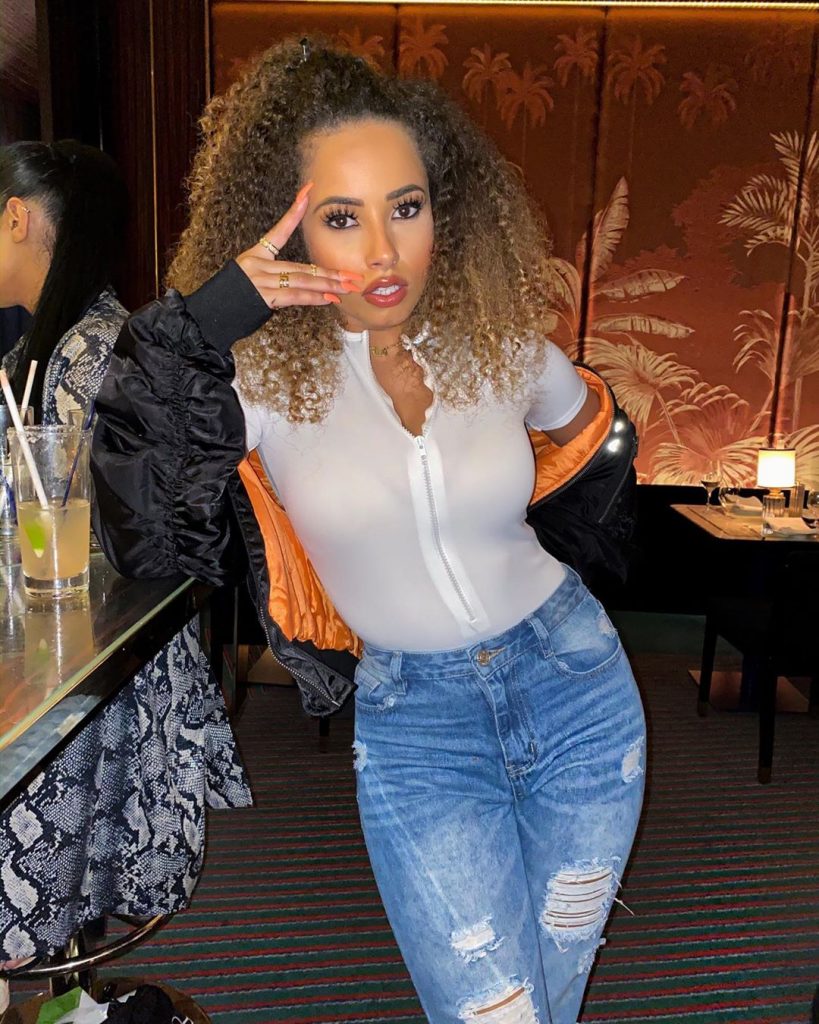 Amber won Love Island last year after a savage dumping by Michael turned her into the nation’s fave for a few weeks. She coupled up with Greg and won the £50,000. Since then Greg and Amber have broken up, but Amber still seems to be living it up. She’s a MissPap ambassador, hangs out with Ovie and has a podcast with Anna and Yewande. 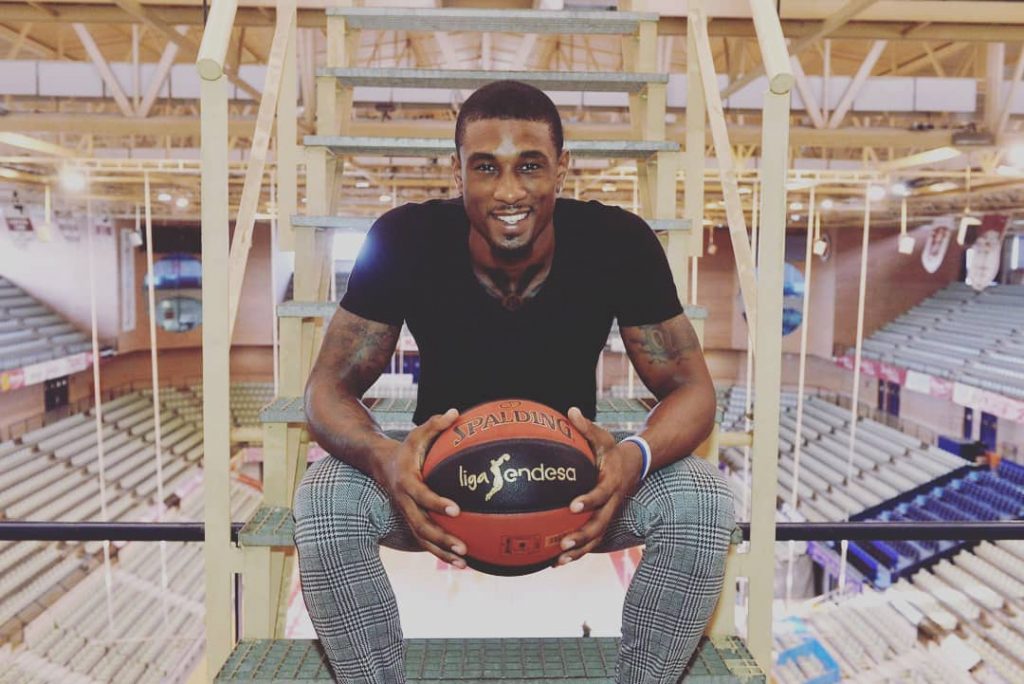 I don’t understand how this man could have any fake followers but here we go. Ovie was the highlight of last year’s Love Island. So fit, so chill, so many hats.

Since Love Island he and India have broken up. But he’s created an ASOS collection, done Just Eat ads with Amber and gained nearly a million fake followers. 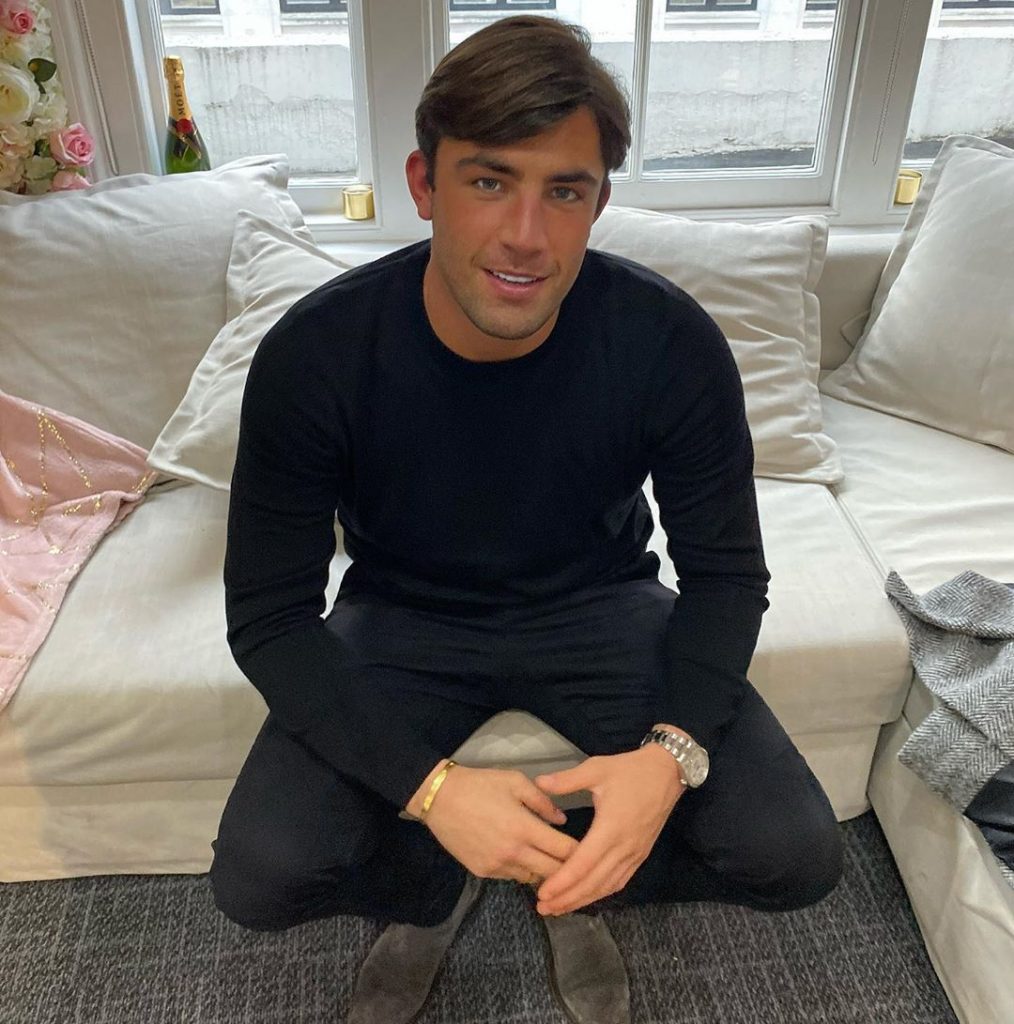 Jack won Love Island with Dani back in 2018. They soon split up and now Jack is trying to be a boxer and occasionally appears on Good Morning Britain to talk about Love Island. 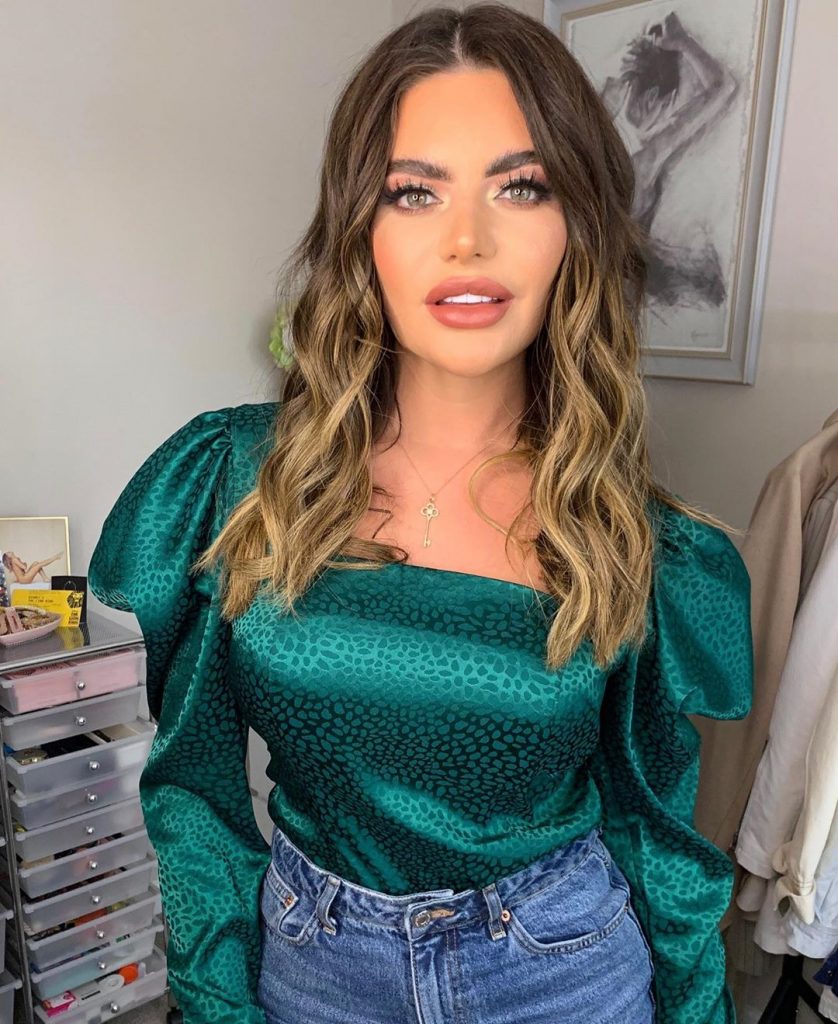 Without Megan Love Island 2018 wouldn’t have been the same. Megan knew what she wanted and she went for it, leaving the villa with Wes. They broke up last year with a very personal statement asking for their hamster to have space and privacy. She has also become an ambassador for fake tan brand Isle of Paradise and is Director of Pleasure Positivity at Ann Summers (whatever that means). 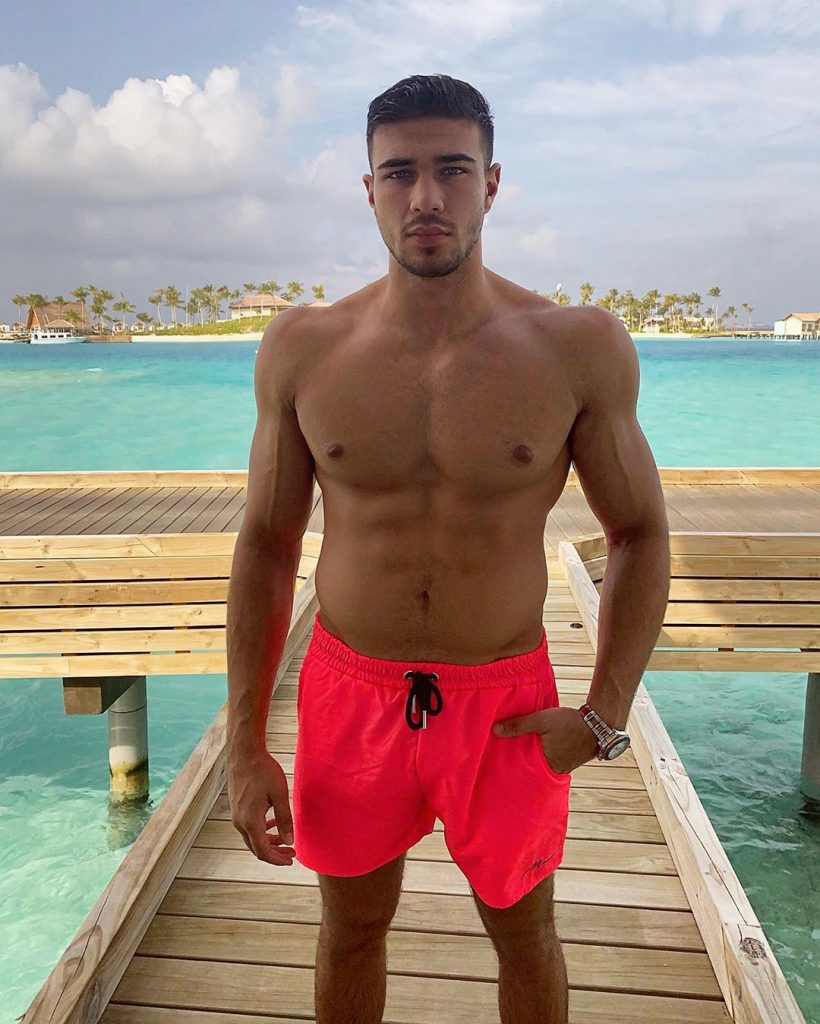 Tommy narrowly missed out on the Love Island crown last year. He and Molly-Mae are still doing well though. They spent New Year’s Eve in the Maldives and he’s an ambassador for BoohooMAN. 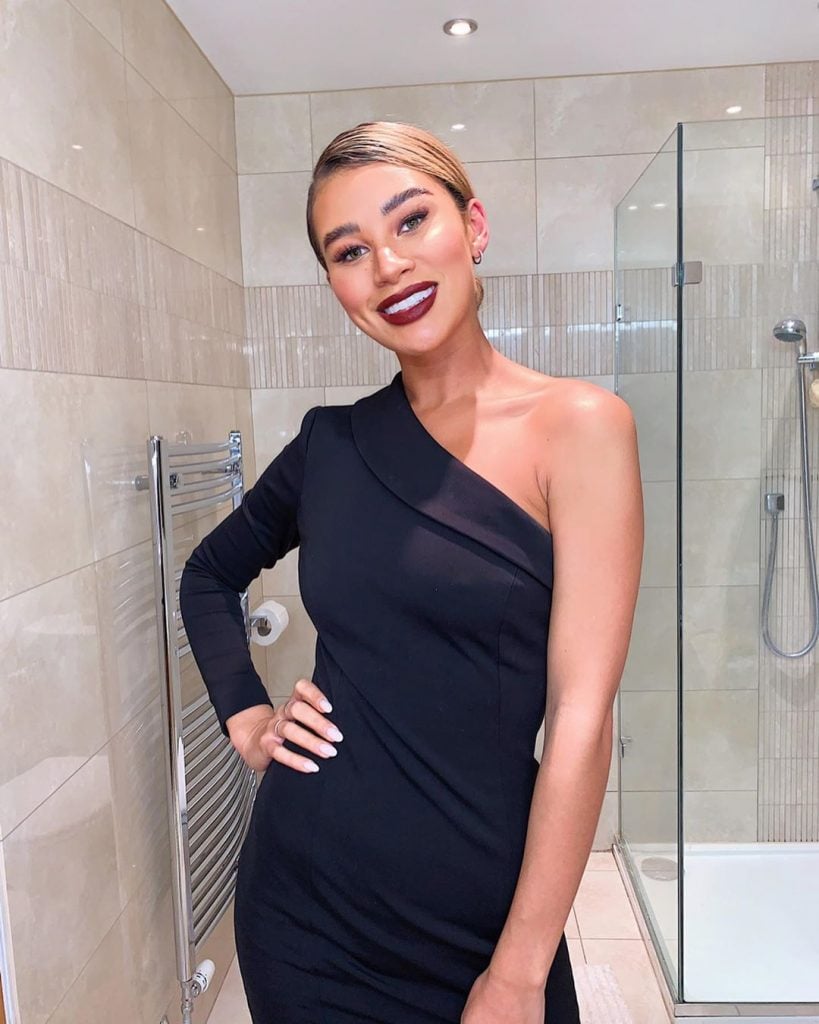 Yet another Love Islander with a lot of fake followers. Montana was in Love Island 2017, since leaving she’s dated a very fit model and recently broke up with him. And got her own inclusive swimwear brand Swim Society. 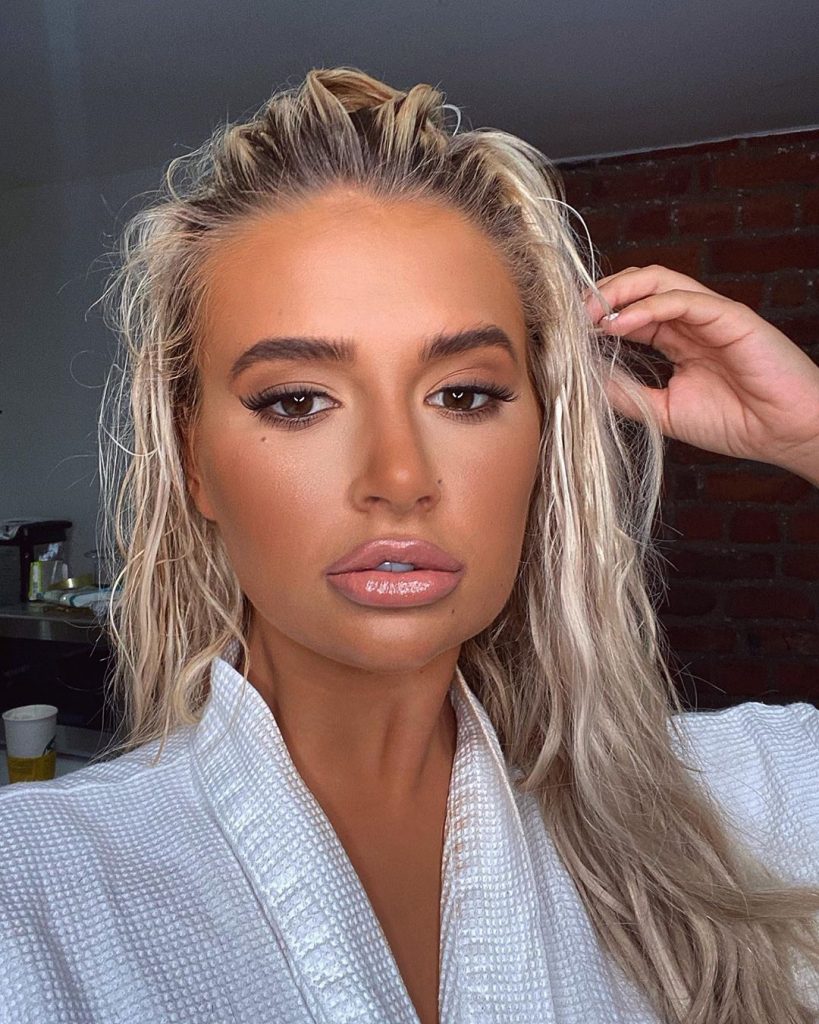 Molly-Mae already had a huge following before she went in the Love Island villa. And since leaving she’s done very well out of her large follower count. She’s had collections with PrettyLittleThing and set up her own fake tan brand. 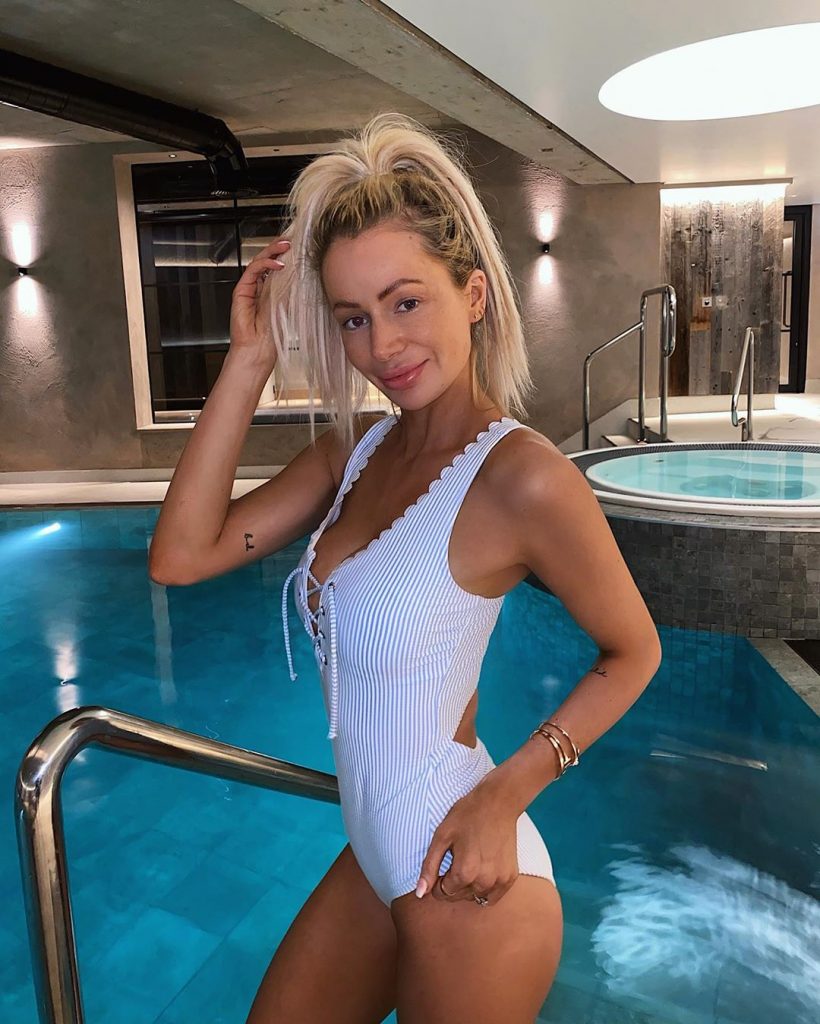 Olivia is an iconic Islander, who could forget her dramatic relationship with Chris? For such a legend it’s surprising that nearly half her following isn’t real. Since Love Island she’s been on Celebs Go Dating and got engaged. 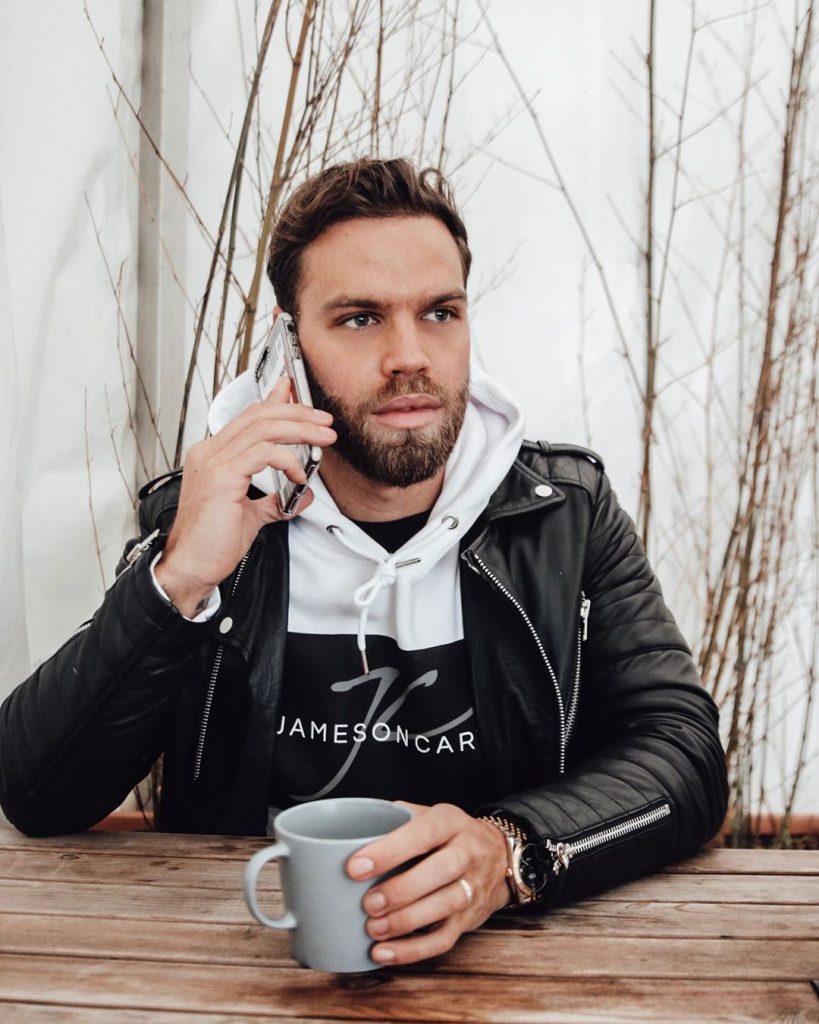 Dom Lever has made his post-Love Island career out of Instagram. His entire feed is sponsored ads and he and Jess will do just about anything for a bit of cash. Remember when they got ‘married’ on Good Morning Britain? Yikes. 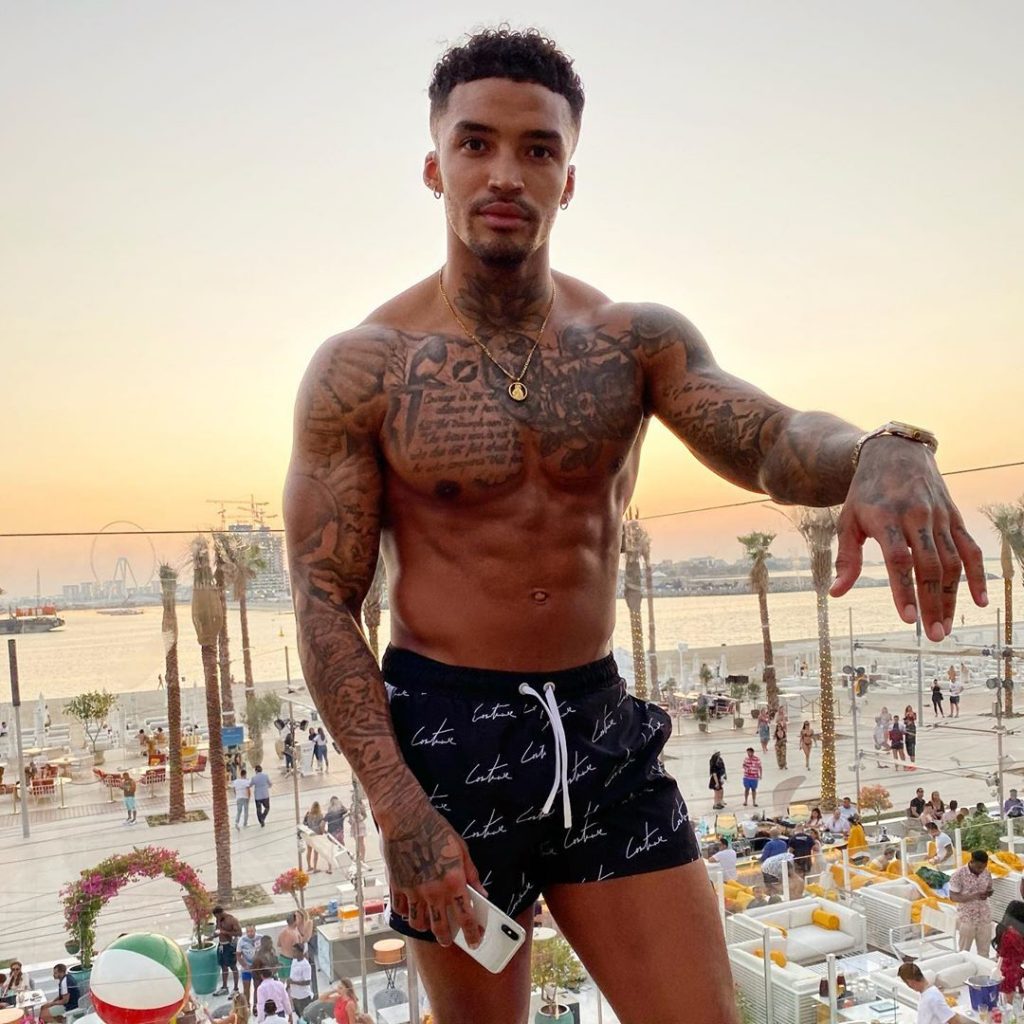 Michael was public enemy number one for a while on Love Island, after dumping Amber, which may explain his rather low real follower count. Since Love Island, he’s appeared on Ex on The Beach and called Ellie Brown ‘the one’. 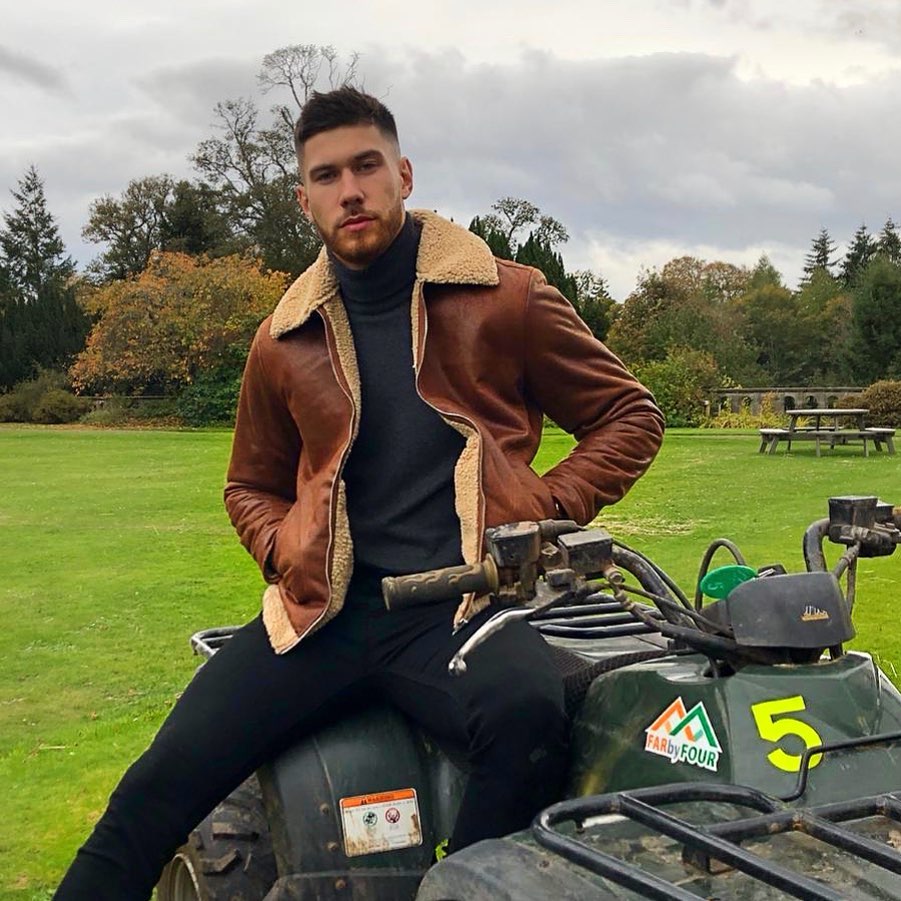 Jack is fit ok. It’s quite a surprise almost half of his followers are fake. He’s also made a pretty good living out of his Instagram since leaving Love Island and is managed by Simon Webbe from Blue. 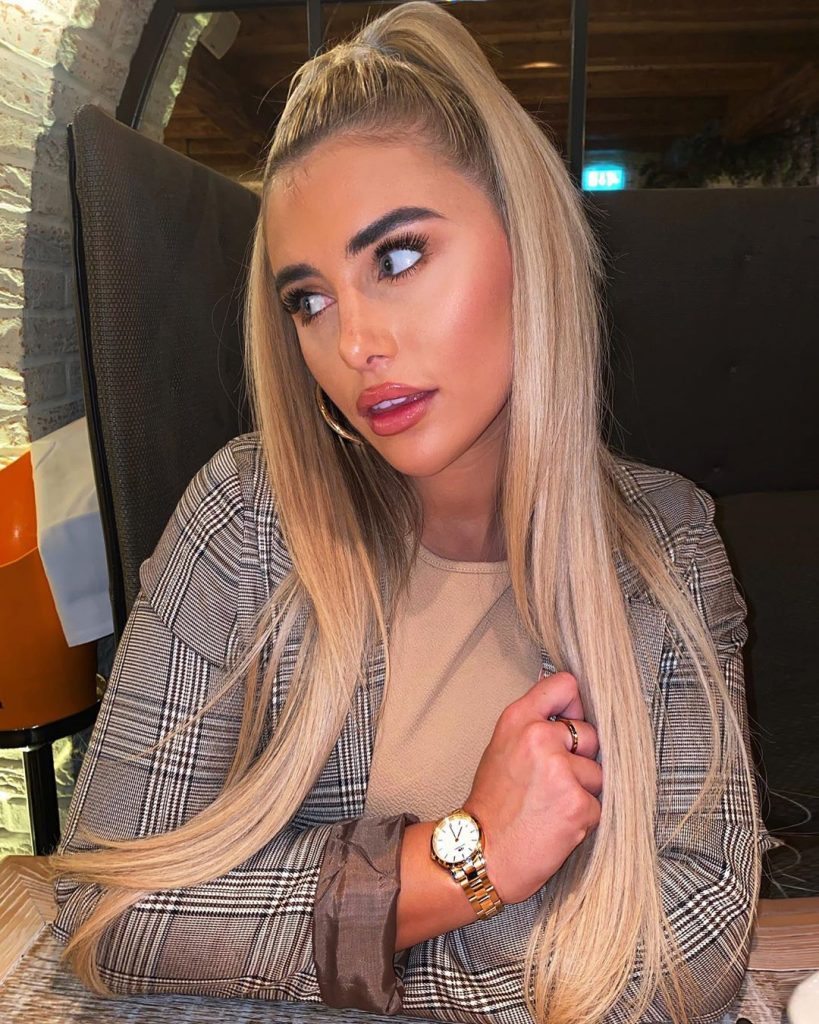 Ellie had a very messy breakup with Charlie Brake after they finished Love Island in 2018. She’s now reuniting with him on Ex on The Beach. Her Instagram is just full of incredibly fit pictures of her living her best influencer life. 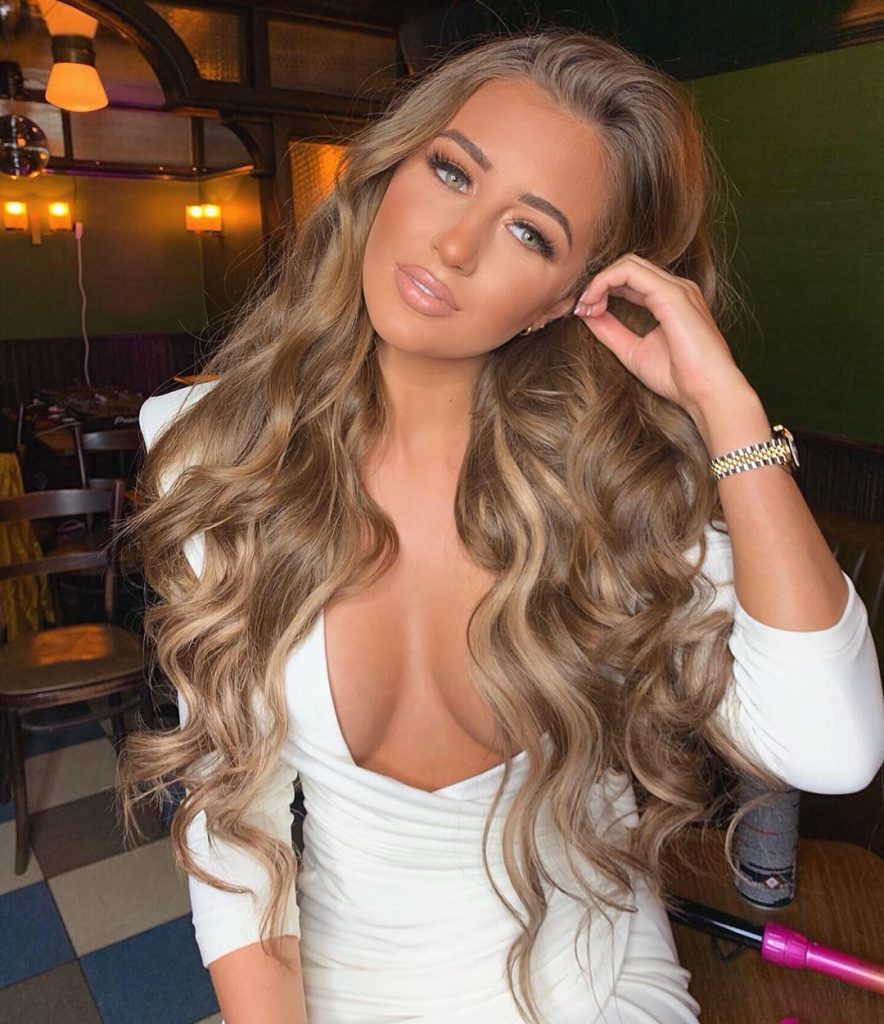 Arguably one of the most annoying Love Islanders ever. Georgia will forever be remembered for being ‘loyal’. But apparently her fans aren’t that loyal as half of them are fake. Since Love Island in 2018, she’s been on Celebs Go Dating and Ex on The Beach. 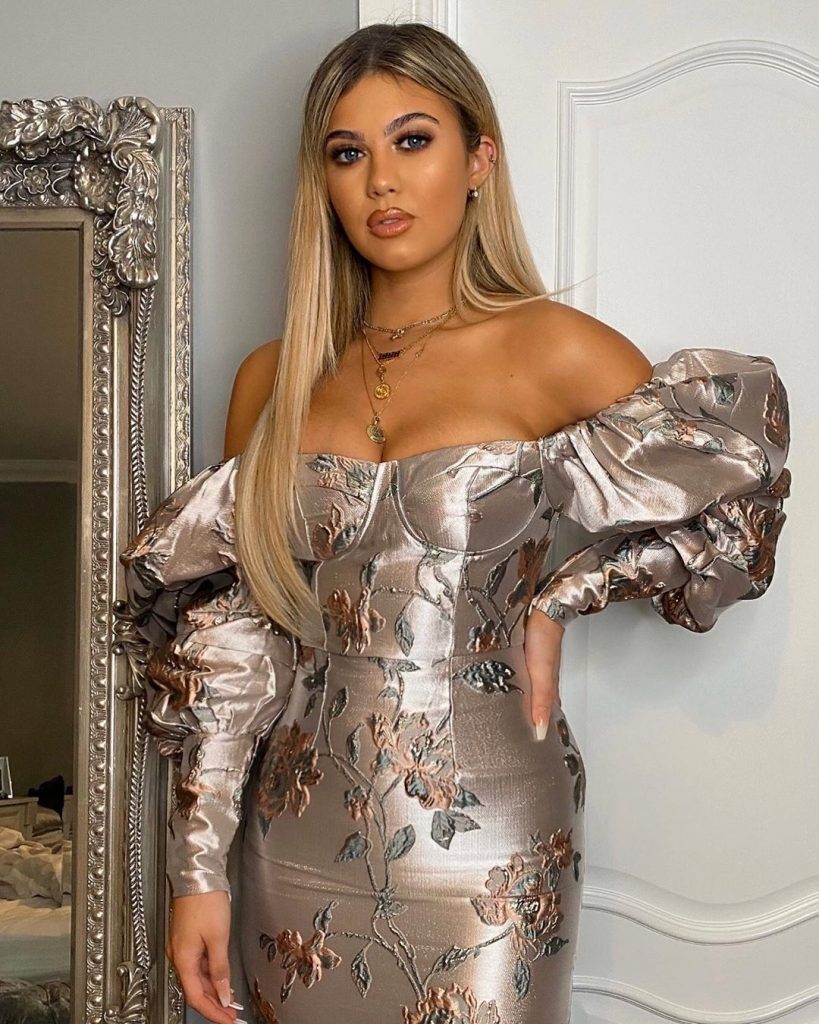 Rather gutting for Belle she’s one of the reality stars with the highest percentage of fake followers. But she’s done alright since leaving Love Island last year and is basically a full time influencer. 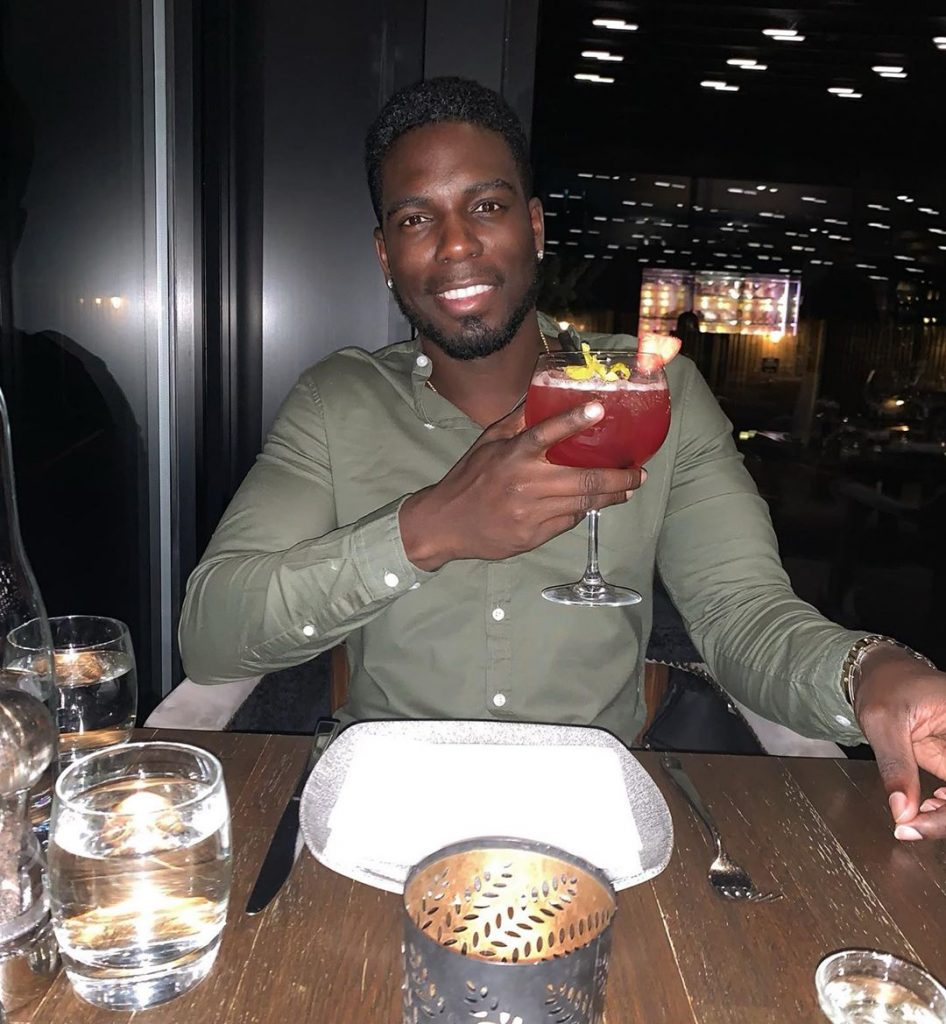 And the award for the reality star with the highest percentage of fake followers is Marcel. Even the Blazin’ Squad couldn’t help him out with this one. He already has quite a low follower count for an ex-Islander and now these figures mean he essentially has around 200,000 real followers. Savage.

All follower counts were correct at time of publishing.

•How to check if someone’s bought fake Instagram followers

•Faked in Chelsea: How many fake Instagram followers the MIC cast have