Faked in Chelsea: How many fake Instagram followers the MIC cast have

Alex Mytton needs to up his game

If you go on a huge reality TV show like Made in Chelsea, you're going to get loads of Instagram followers. But with lots of followers, come lots of fake ones too.

Fake followers can be bought, or just simply bot accounts that follow influencers and famous people to look legit. Either way, the Made in Chelsea cast have a lot of them.

Here's a rundown of how many fake followers the Made in Chelsea cast have on Instagram, according to IG Audit. 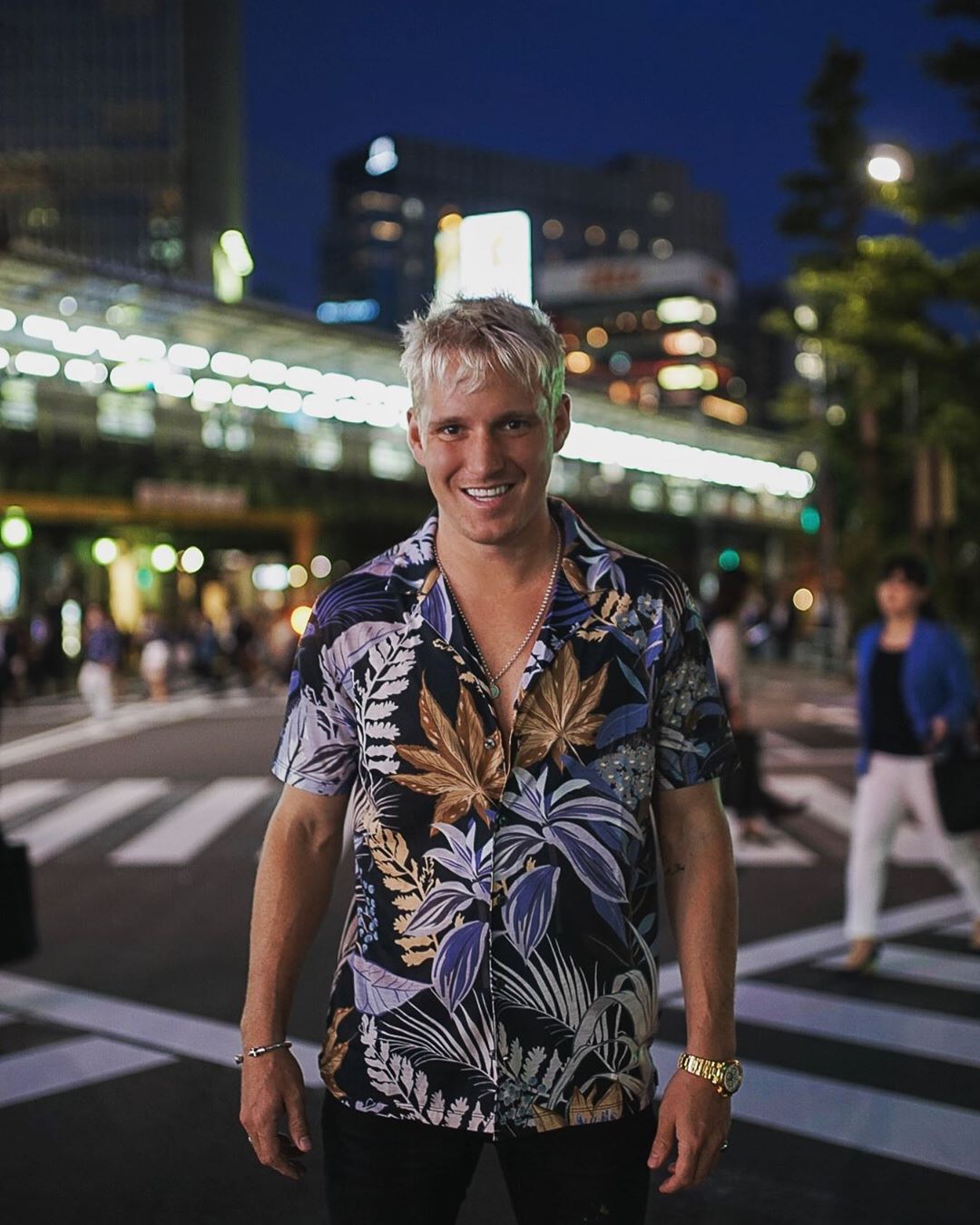 According to IG Audit, Jamie Laing has an estimated 78 per cent real followers on Instagram.

He gets on average 17.6k likes on his posts, where as an account with his amount of followers would be expecting an average of 19.8k – if the followers were all real. 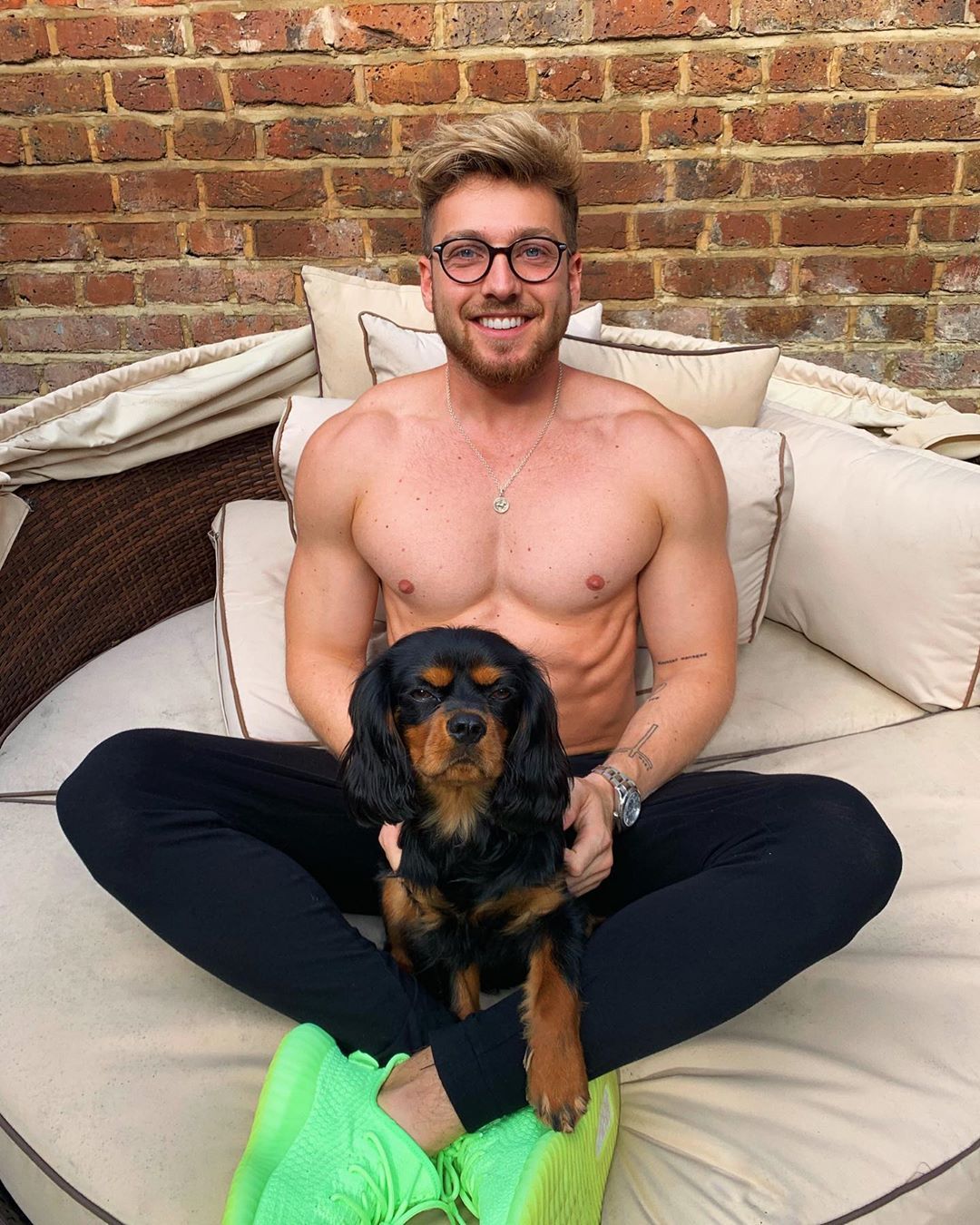 Sam Thompson has 920k followers on his Instagram but only 79 per cent of those are estimated to be real.

However, Sam's posts out perform the average expected for an account of his size. He should expect around 20.6k likes per post but his average is 36.9k. Everyone loves Sam though, so it's not that surprising. 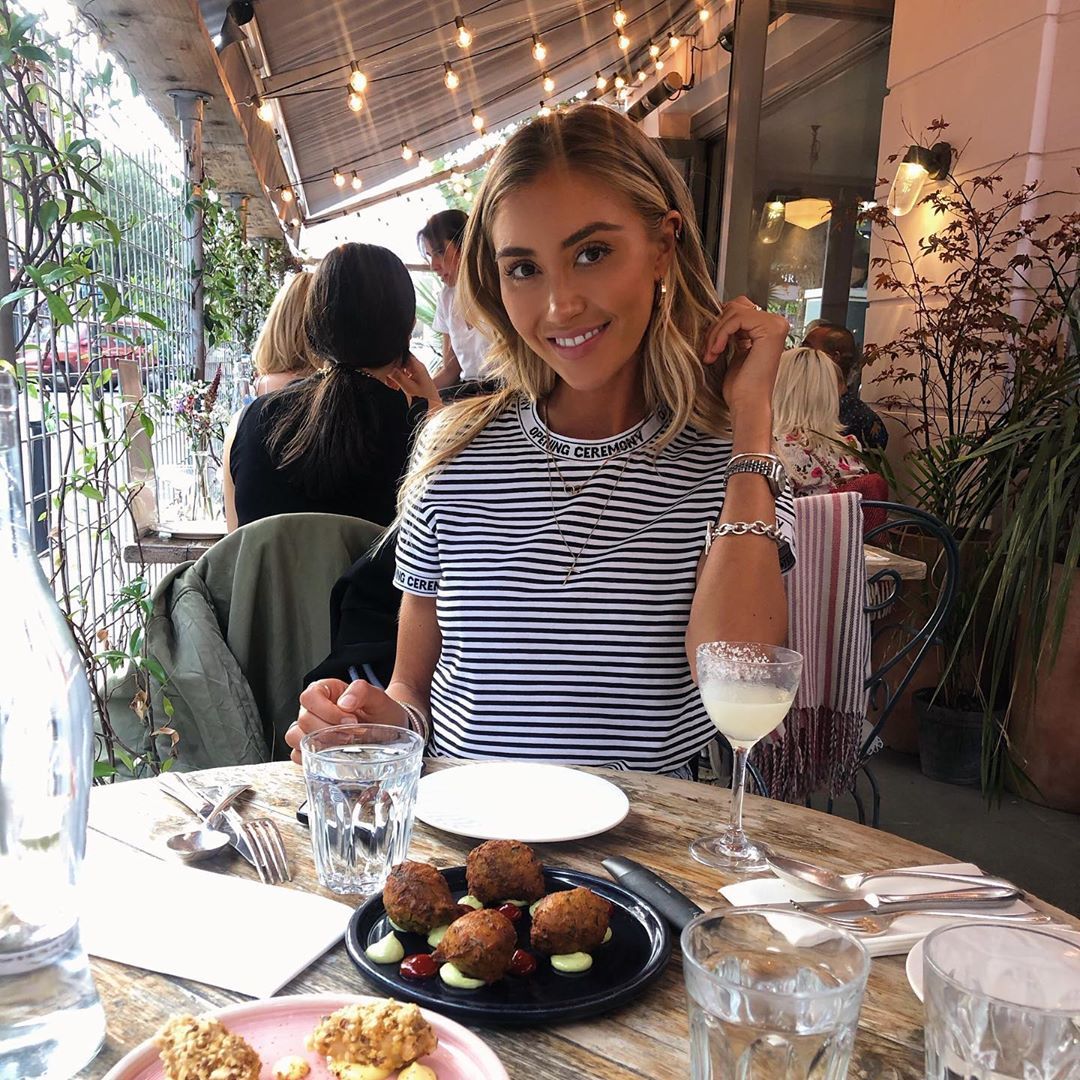 Sophie Habboo is forever posting spon con. Her Instagram is an influencer masterclass. However, 18 per cent of her 205k followers aren't even real.

Her posts perform well in terms of how many likes she gets on average but she is well under average for the number of comments. Her posts average at 25 comments a time, whereas she should be expecting around 86 comments for an account of that size. 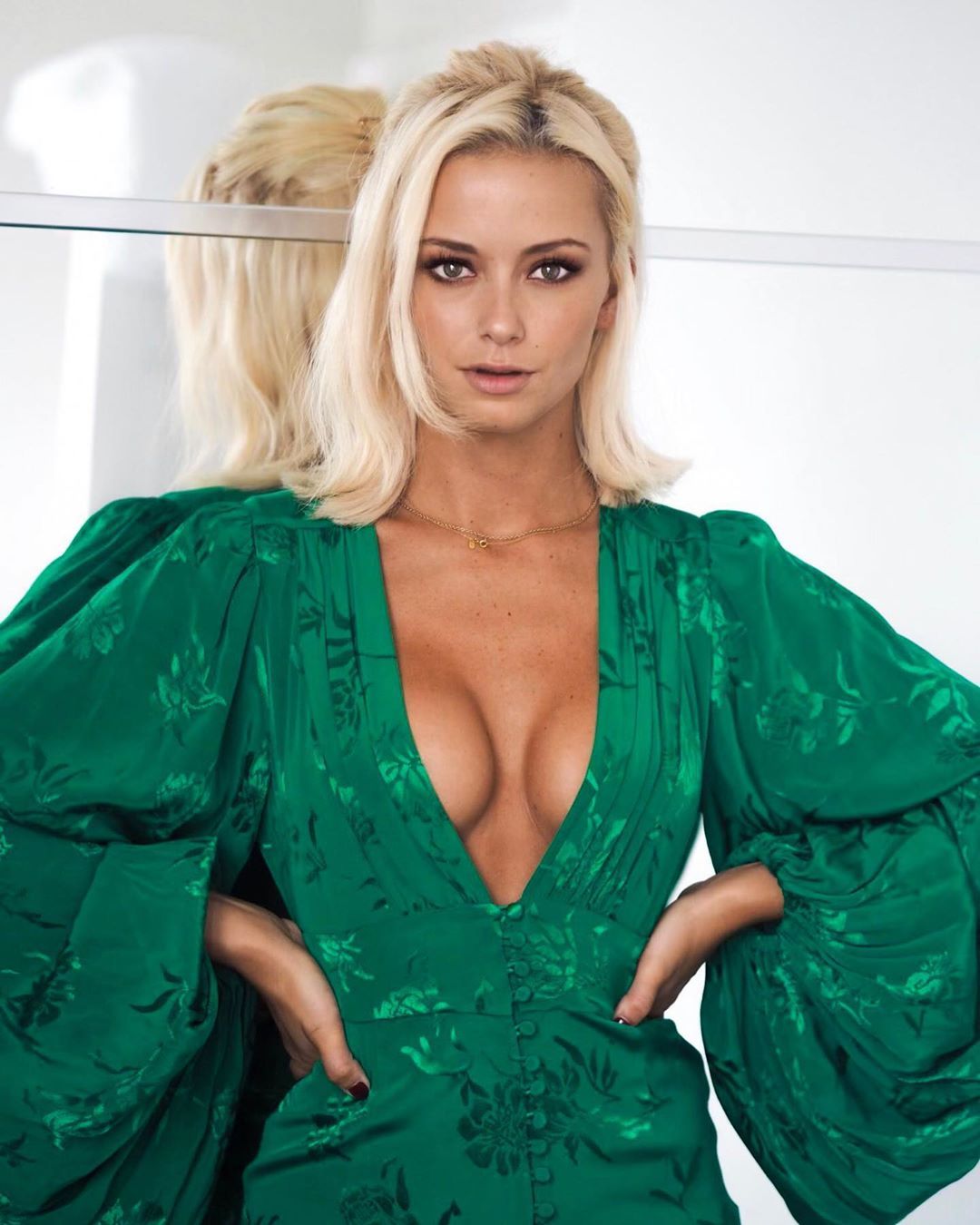 A fifth of Olivia Bentley's 347k followers are fake. That's around 69k followers on her account that are actually bots.

Olivia gets loads more likes on average than what is expected. An account of her size should expect around 7.8k likes per post, but her average is 9.2k. She is extremely fit though so her pics are hard to scroll past. Only 72 per cent of Alex Mytton's Instagram followers are estimated to be real.

His posts also perform really badly against what is expected. From his 415k followers he should be getting around 9.3k likes and 174 comments on each of his posts. He actually gets an average of 6.4k likes and only 72 comments. Alex needs to up his game, clearly. 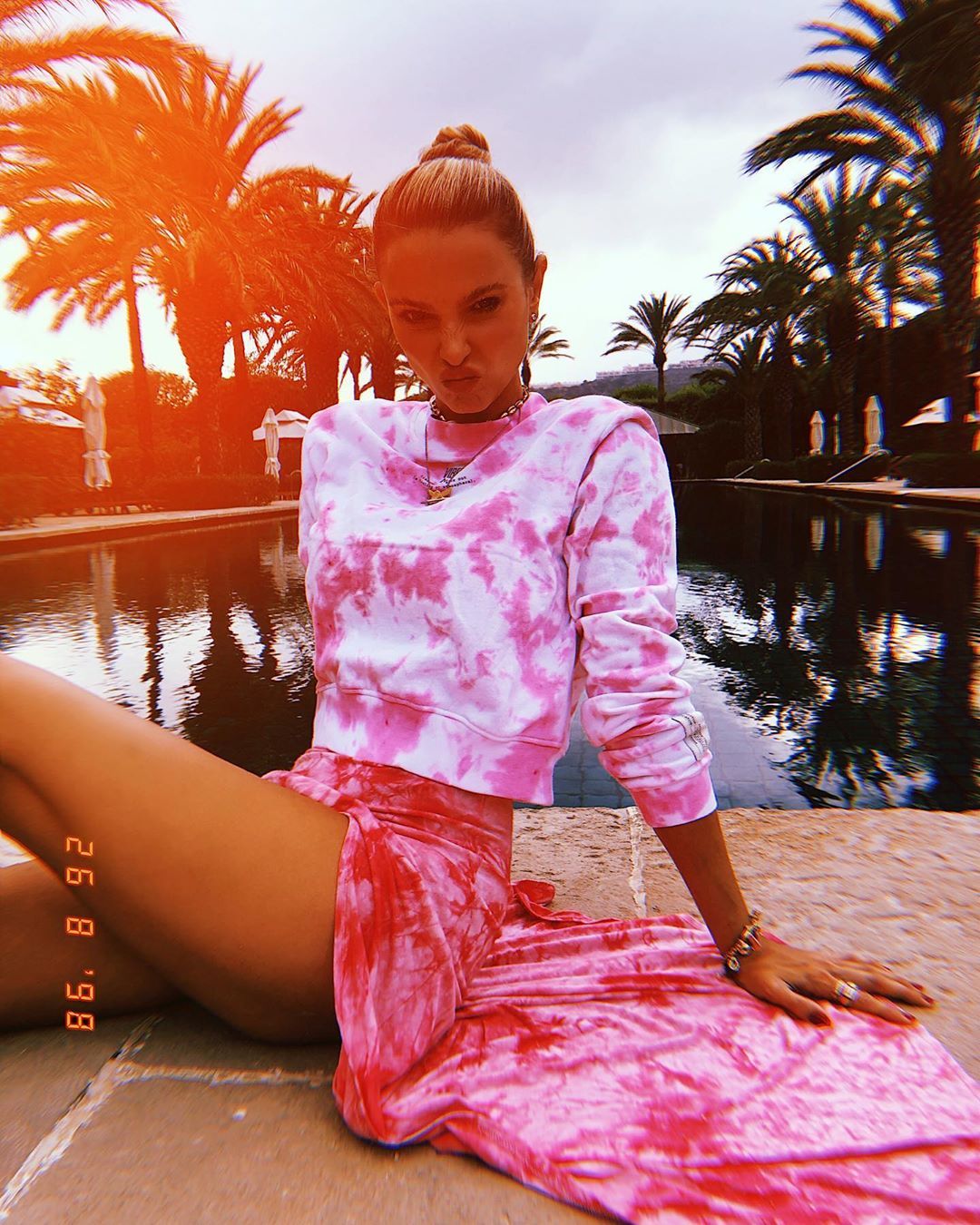 Sophie Hermann has the same percentage of fake Instagram followers as Alex Mytton. However she has a much smaller following of 186k so the amount of fake followers Sophie has is much less.

Sophie only gets around half of the likes and comments she should get for her amount of followers. She should expect 4.2k likes and 78 comments per post but she actually gets an average of 2.6k likes and 41 comments. 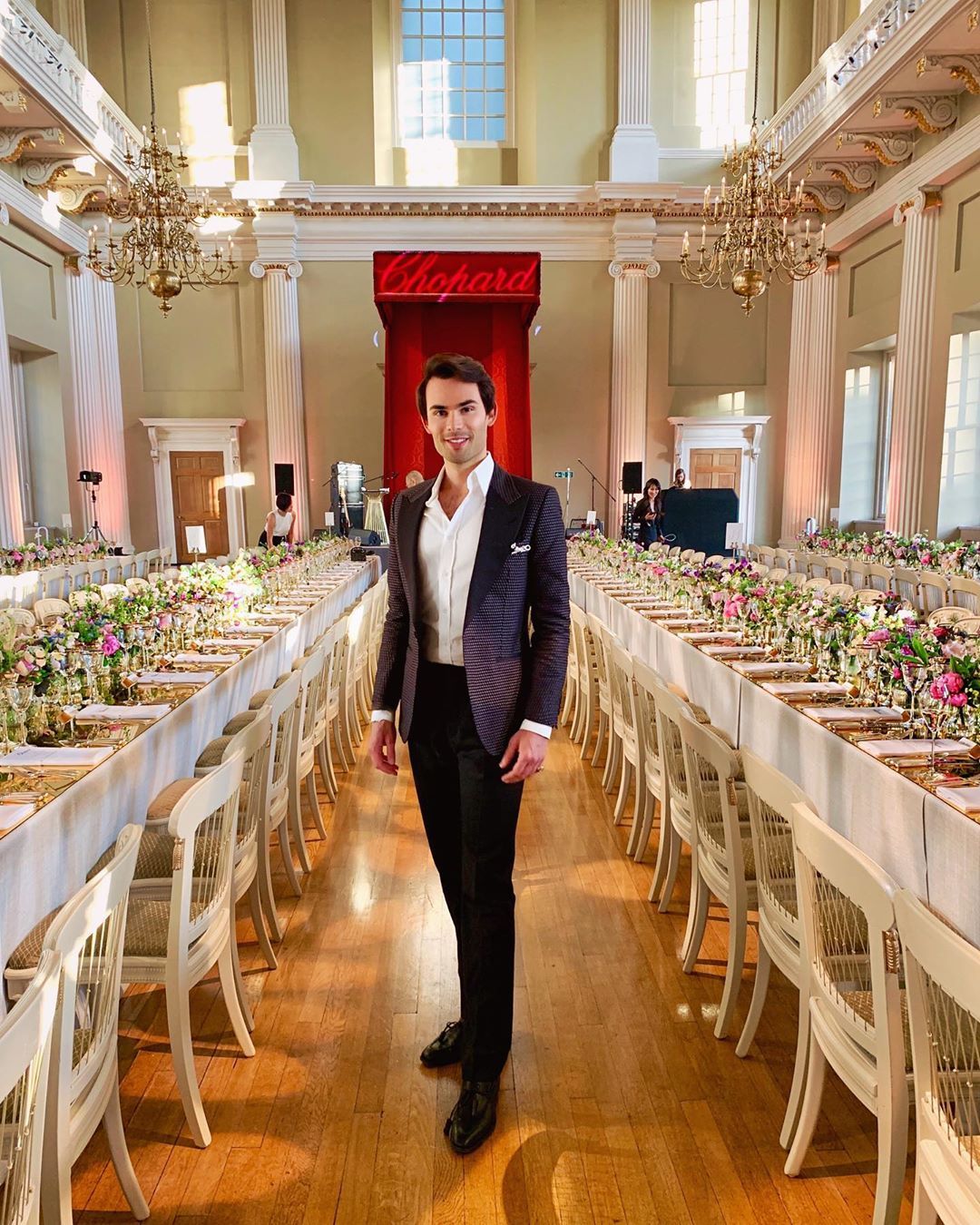 Mark Francis has the highest amount of fake followers out of all of the Made in Chelsea cast. Only 63 per cent of his followers on Instagram are actually real.

Mark Francis' posts also perform very badly. He should be getting just over 9.1k likes on each post and 168 comments. But on average he gets 3.4k likes and 43 comments. Yikes!! ? 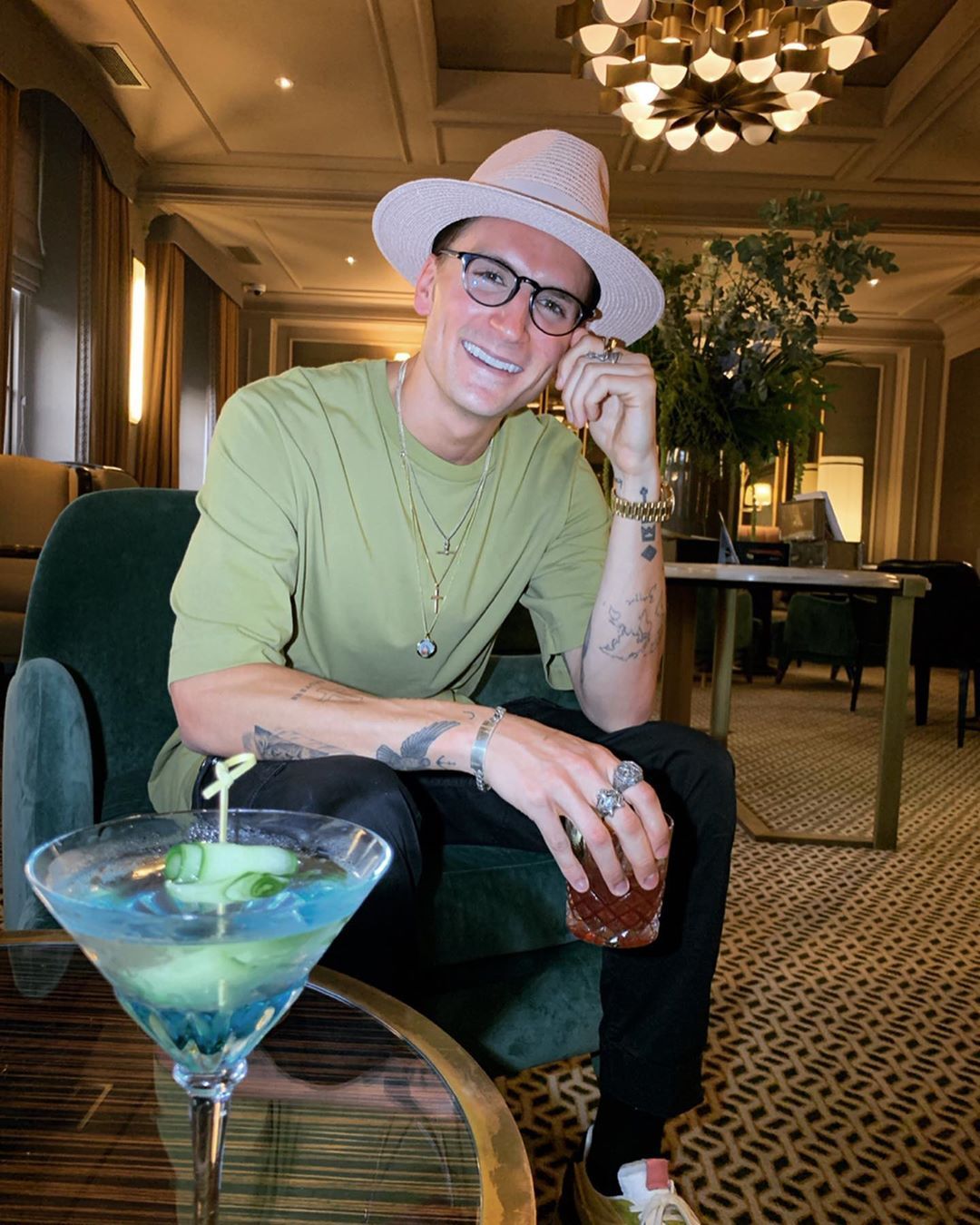 Proudlock also has a LOT of fake followers, only 69 per cent of his 717k followers are real and not bots. 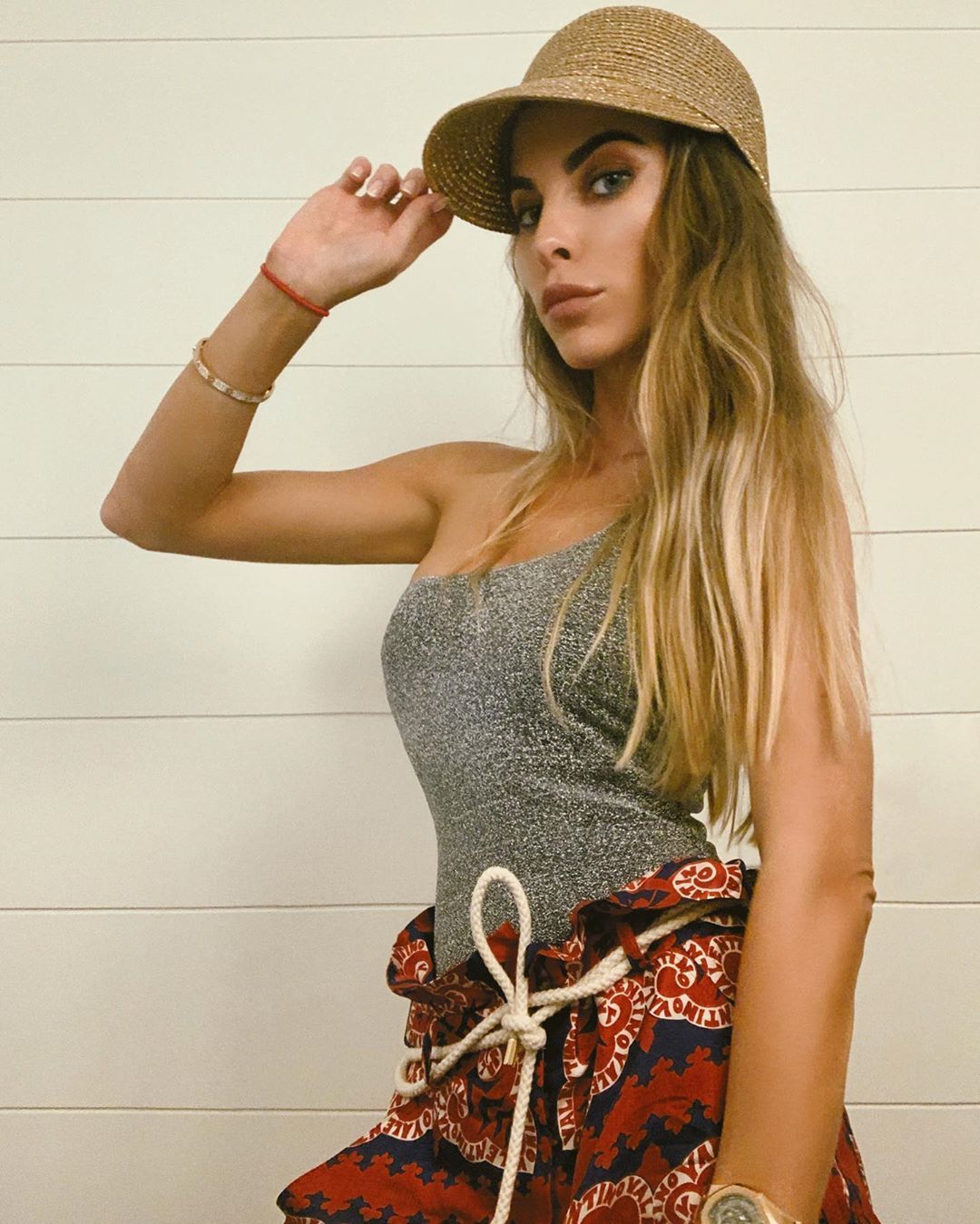 Exactly a third of Victoria Baker-Harber's Instagram followers are estimated to be fake. She has 214k followers which means roughly 143k of them are real.

Her posts also perform lower than expected. She should get around 4.8k likes and 89 comments per post but she gets 2.8k likes and 53 comments on average. 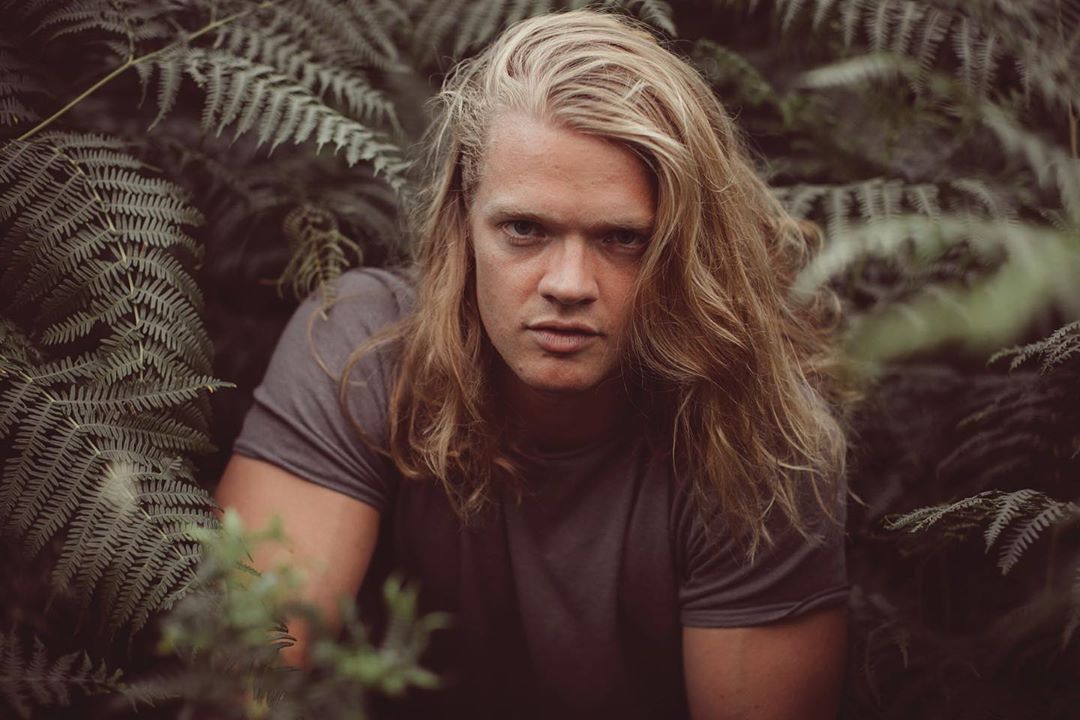 Fredrik Ferrier has just under 77k followers, and 80 per cent of these are real.

He gets around the average amount of likes an account of this size should do too, he gets around 2.2k likes per post. 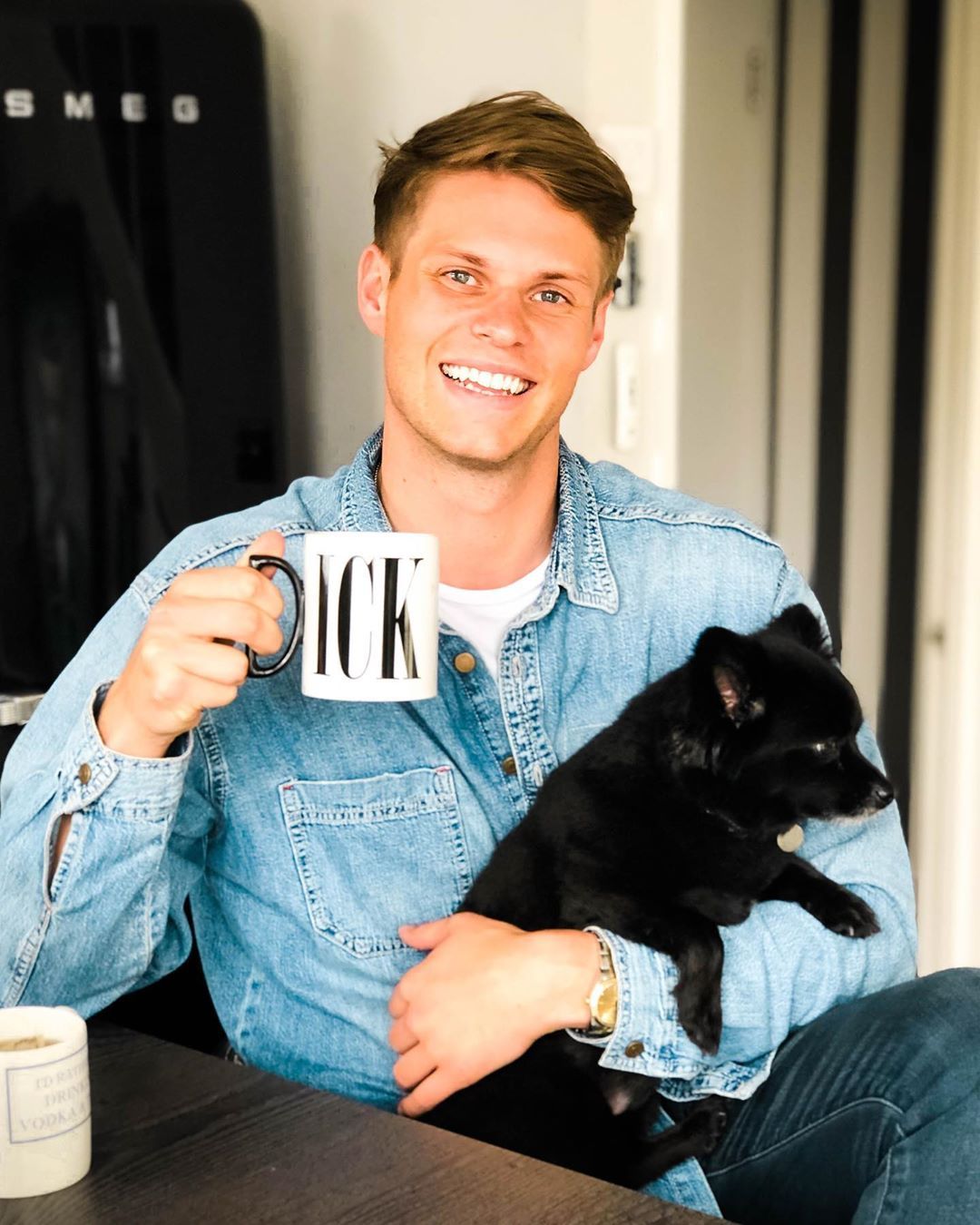 86 per cent of James Taylor's 31.7k followers are estimated as being real. This means he has the second lowest amount of fake followers.

James gets a lot more comments on his posts than expected. He should be getting around 34 comments on each of his posts but he gets around 79!! It's probably all the MIC viewers tagging their friends and saying "this is that love rat from MIC". 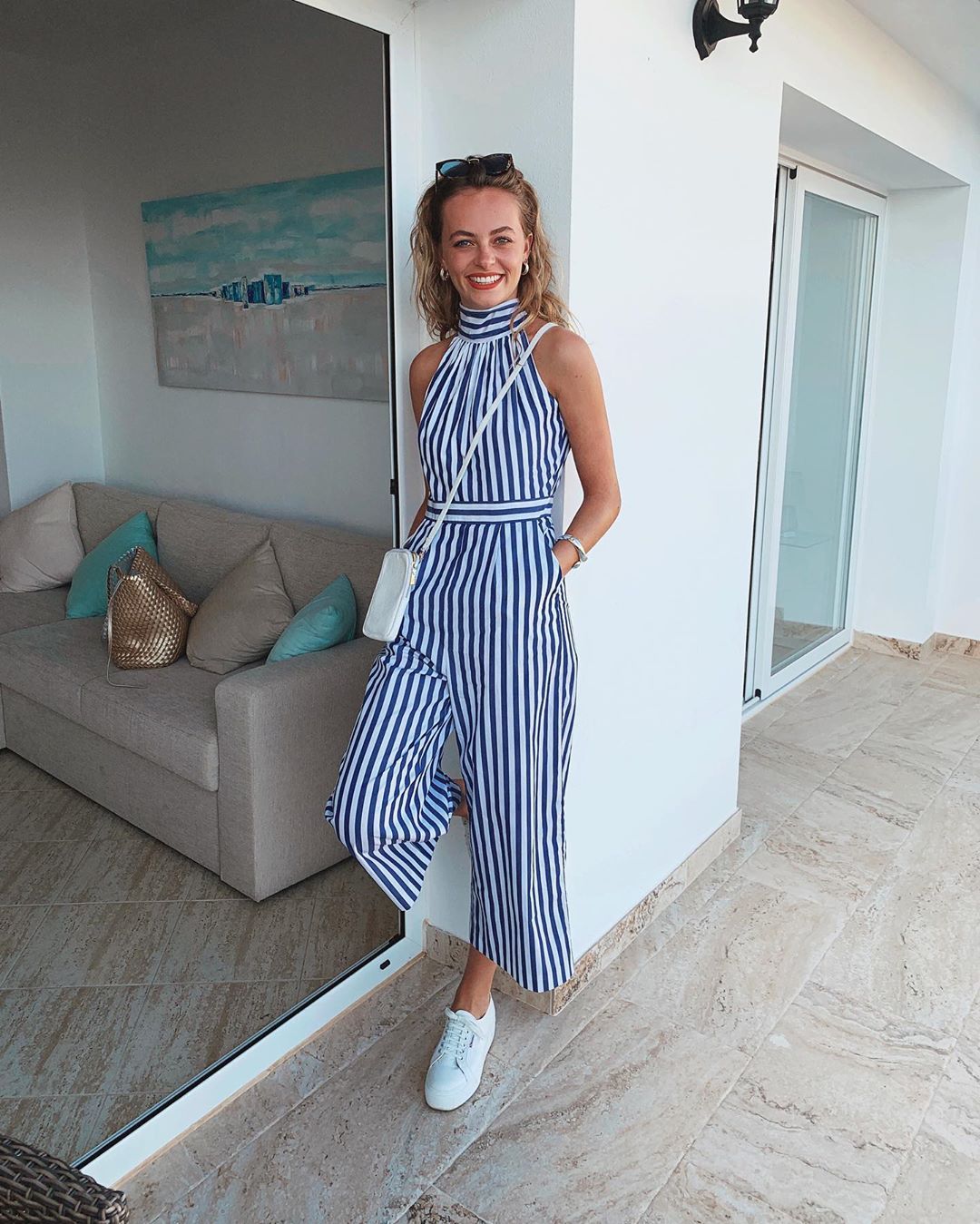 Considering Eliza Batten has one of the lowest follower counts of the Made in Chelsea cast, she still has a decent percentage of fake followers. She hasn't been on the show that long and has got 27k followers, but only 78 per cent of those are real.

However, Eliza gets loads more likes than expected for that account size. She should be expecting around 913 likes per post, but she actually gets a huge 1.8k on average!! That's double the expected amount. It probably helps that she's a super cool uni student with a vibey feed. 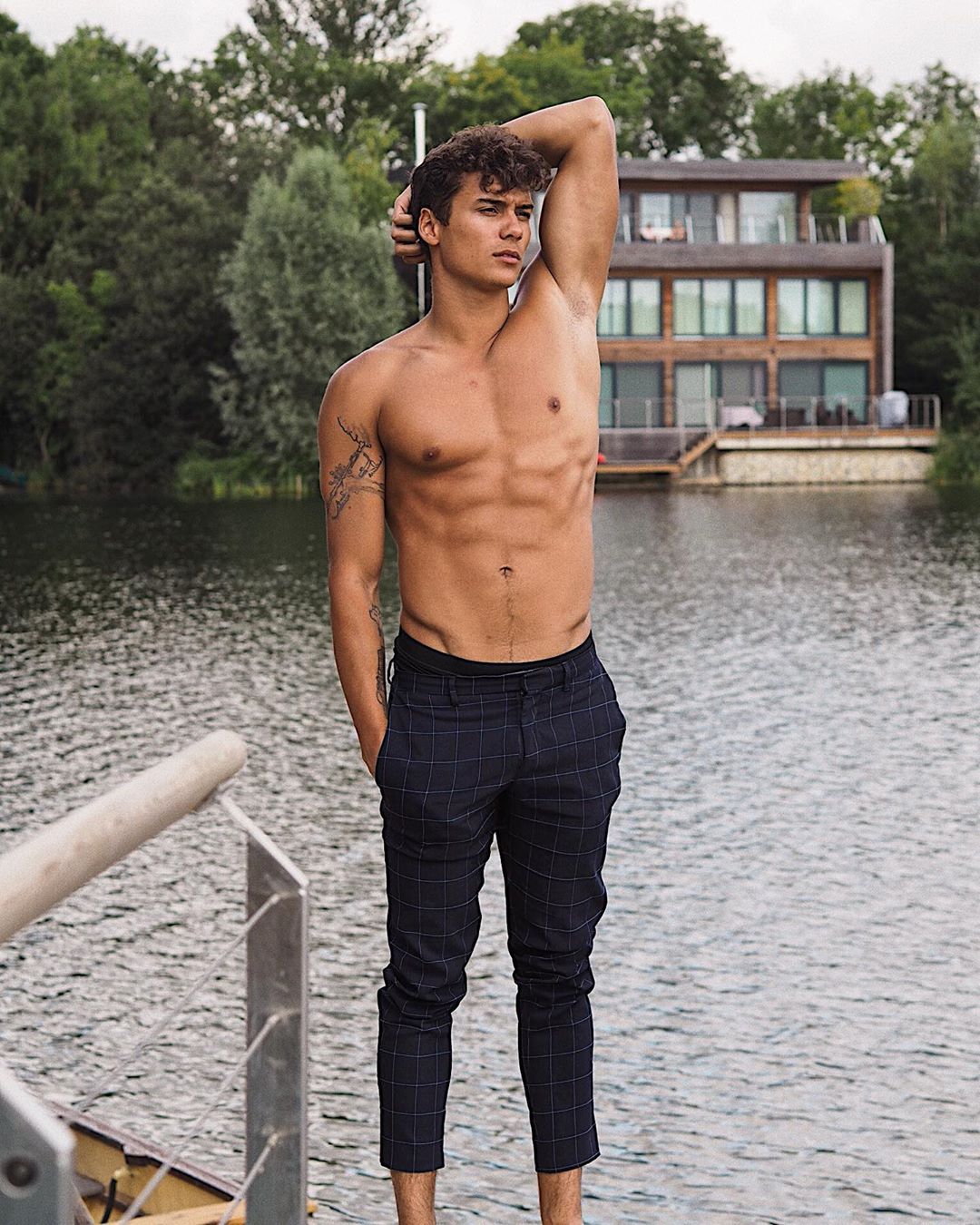 Miles Nazaire has the least amount of fake followers on Instagram out of the Made in Chelsea cast. According to IG Audit, 88 per cent of Miles' Instagram followers are real.

He also gets a lot more likes than expected. An account of his size should get around 3.2k likes per post, but Miles gets 5.1k. His posts are pretty much all topless pics though, so not that surprising. 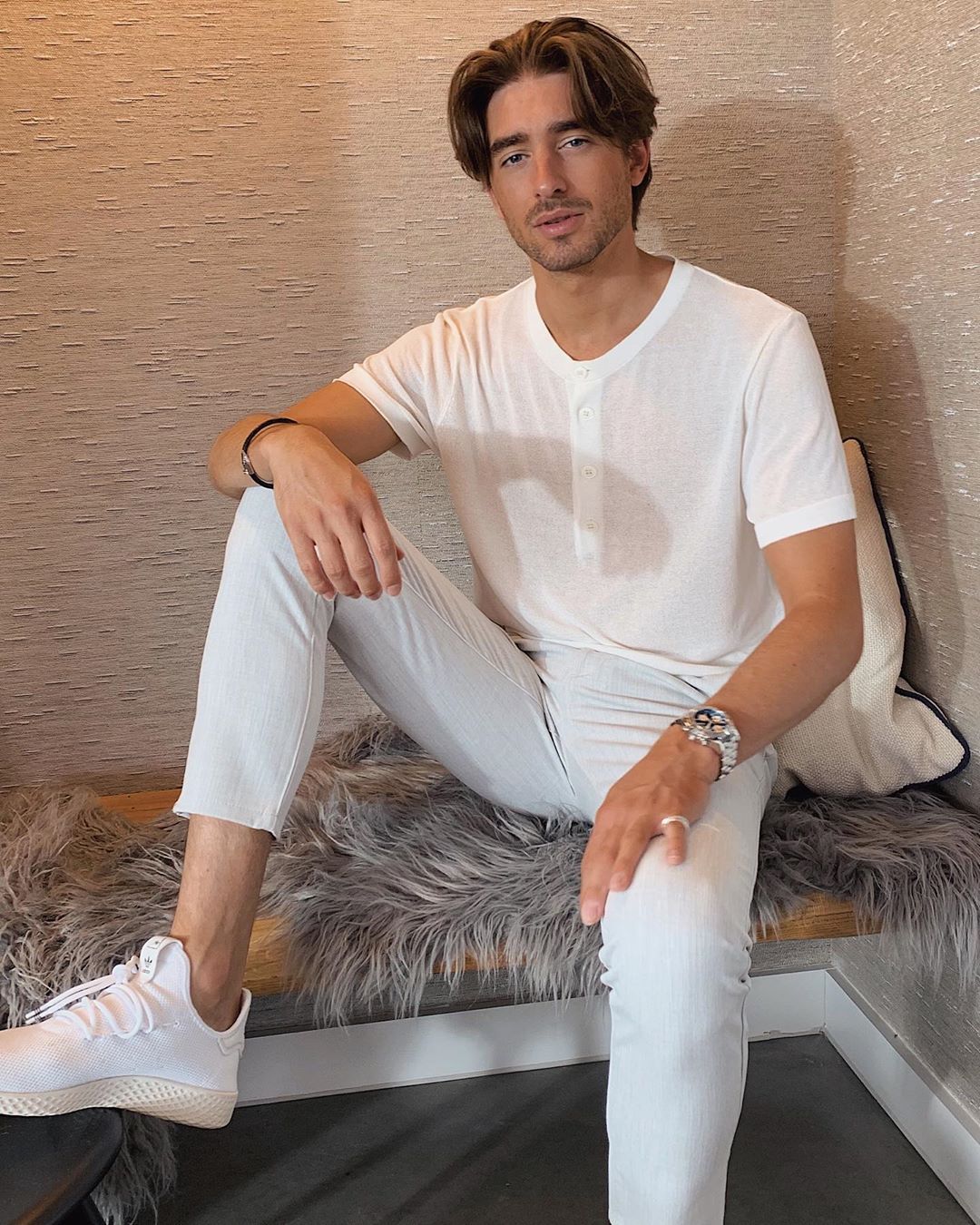 Just over a third of Harry's 81k Instagram followers are estimated by IG Audit to be fake.

What's more, Harry's posts perform waaaay lower than expected. He should be getting around 2.7k likes and 86 comments per post but he only gets an average of 1.3k likes and 13 comments. Shocking!! 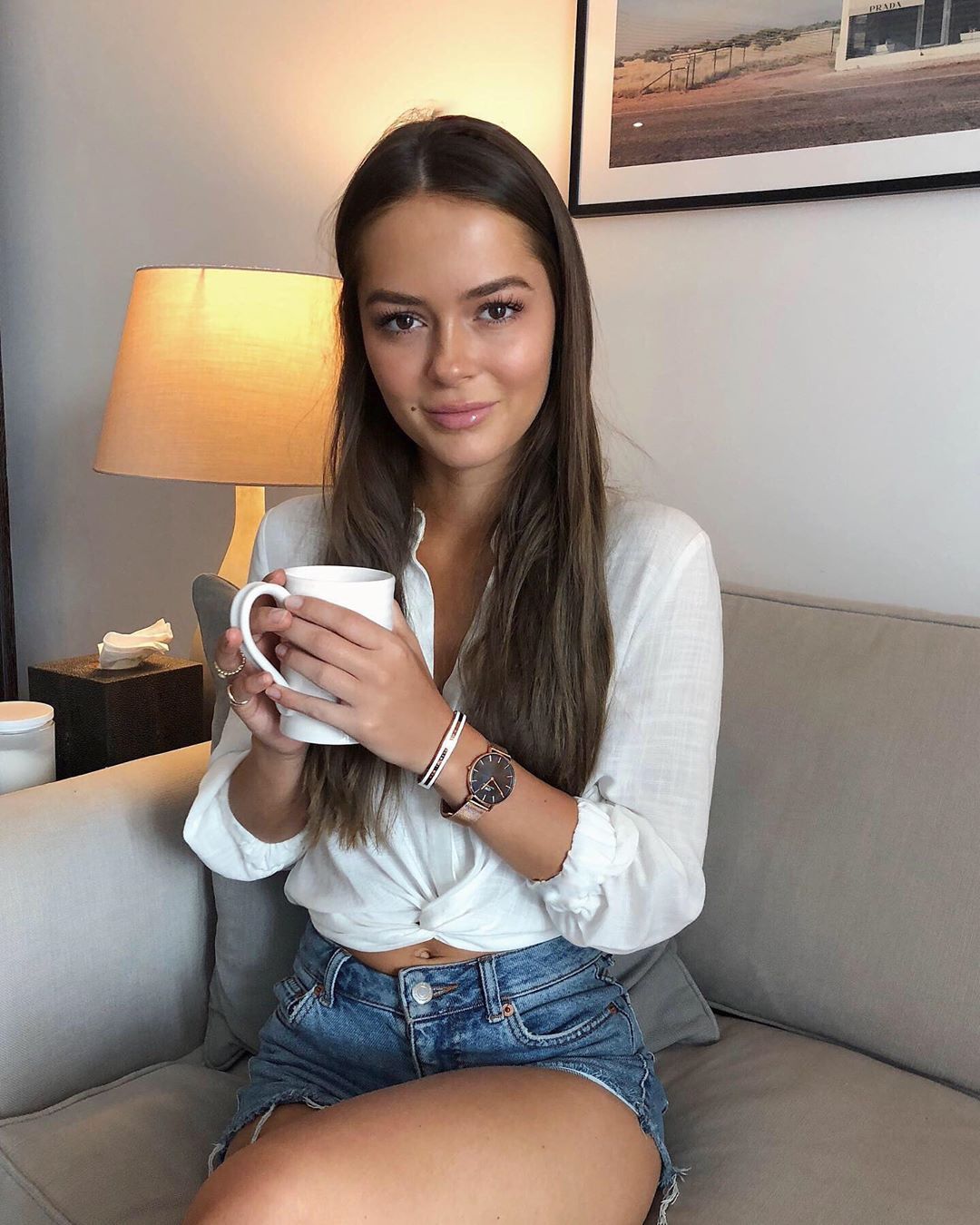 She gets on average 500 more likes per post than expected, but a lot less comments. She should be expecting around 78 comments per post, but she only gets an average of 29. 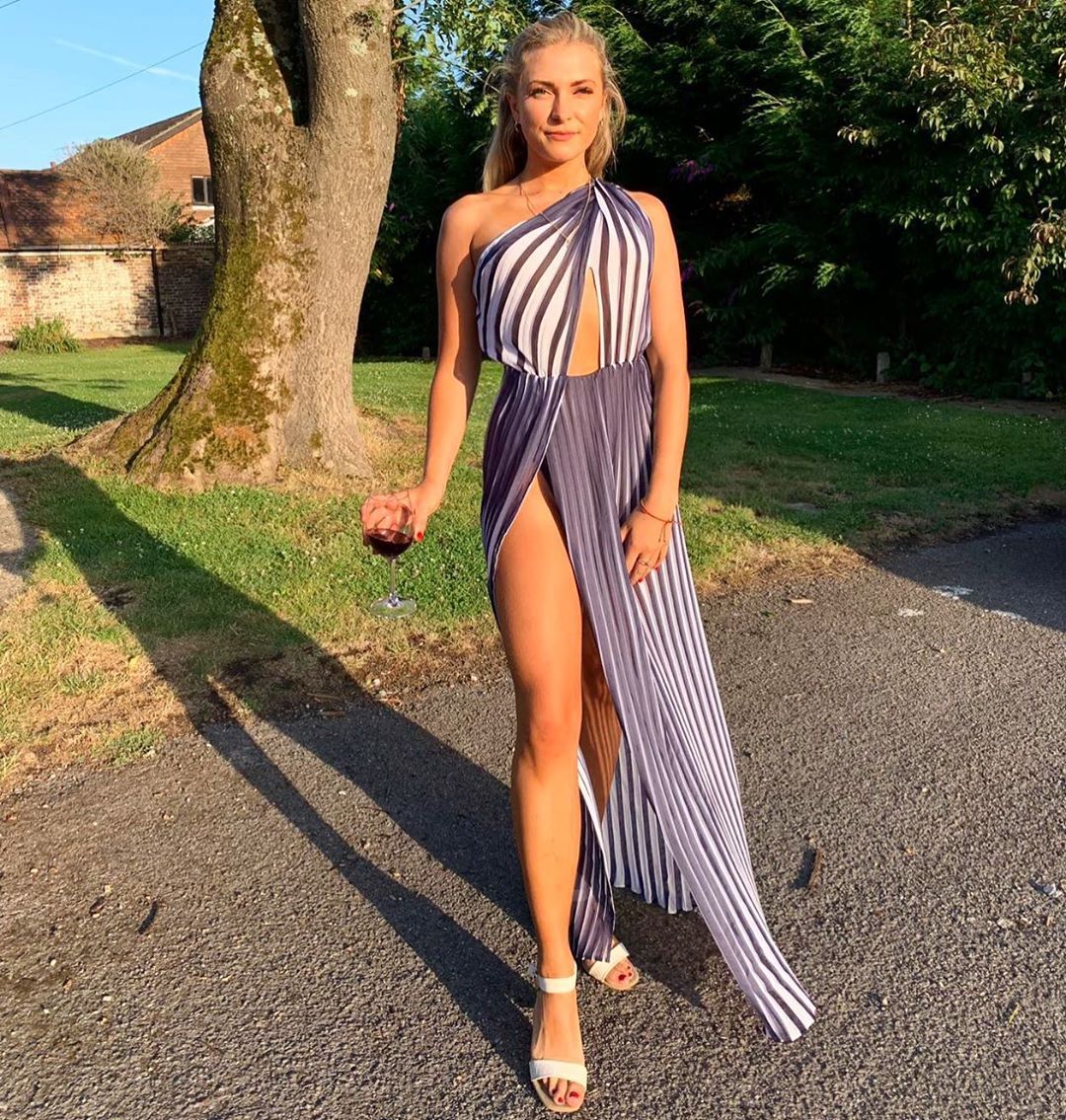 Verity Bowditch is new to the show, so hasn't reached the high heights of huge followings like the other MIC cast members. Having said that, around a quarter of her followers are fake. She has an estimated 76 per cent real followers. 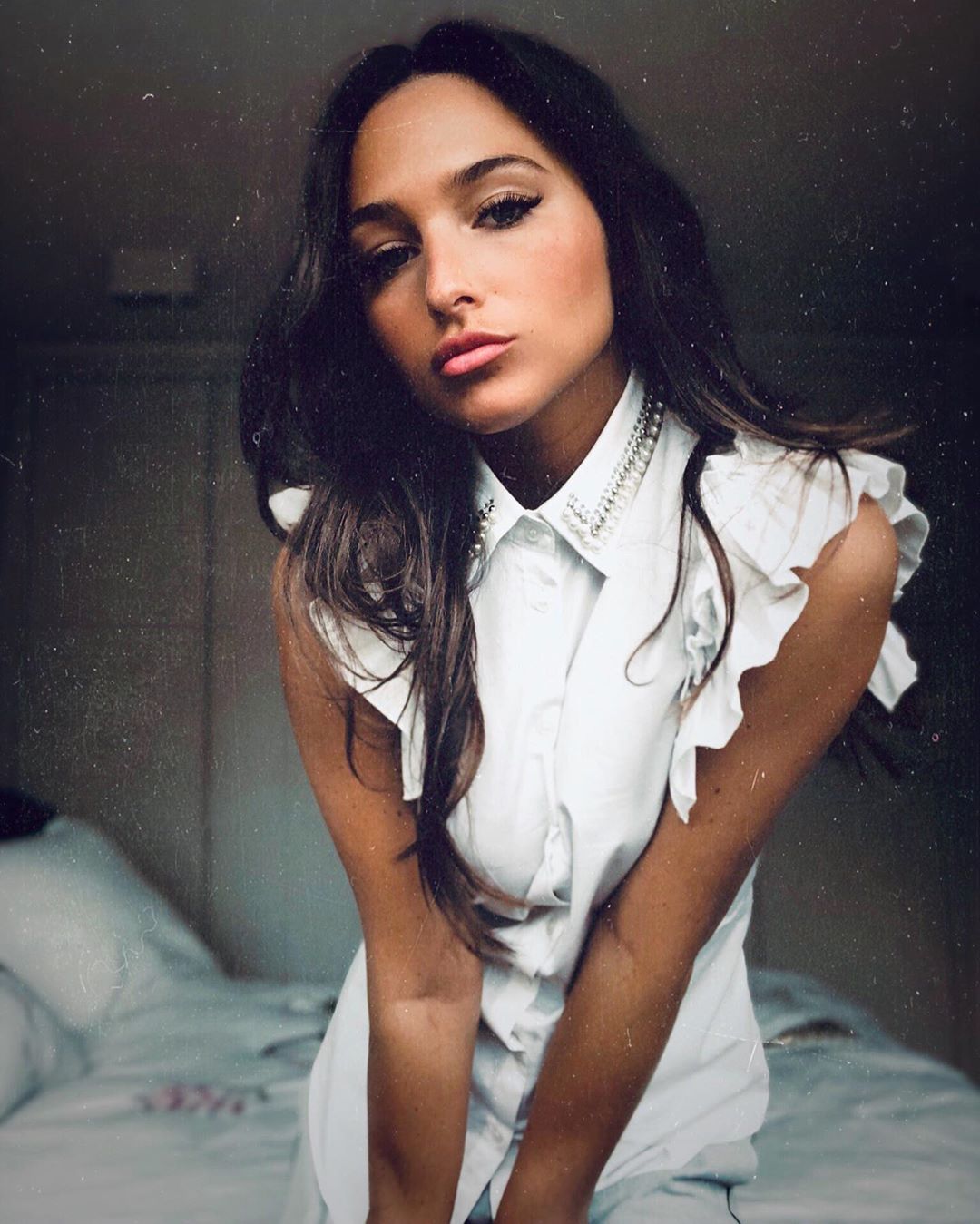 86 per cent of Maeva's followers are estimated by IG Audit as being real.

• Made in Chelsea is completely staged, and this is the evidence