This is going to be a big one

Since Love Island left us there's been a huge reality TV show shaped hole in our lives. But it's official, let the trashy TV watching recommence, as Made in Chelsea series 18 is here.

Yes, the show really is still going after 17 series and the drama is coming in thick and fast. The iconic cast members are returning, relationships are kicking off and they are all still soooo posh. Here's everything we know about Made in Chelsea series 18. 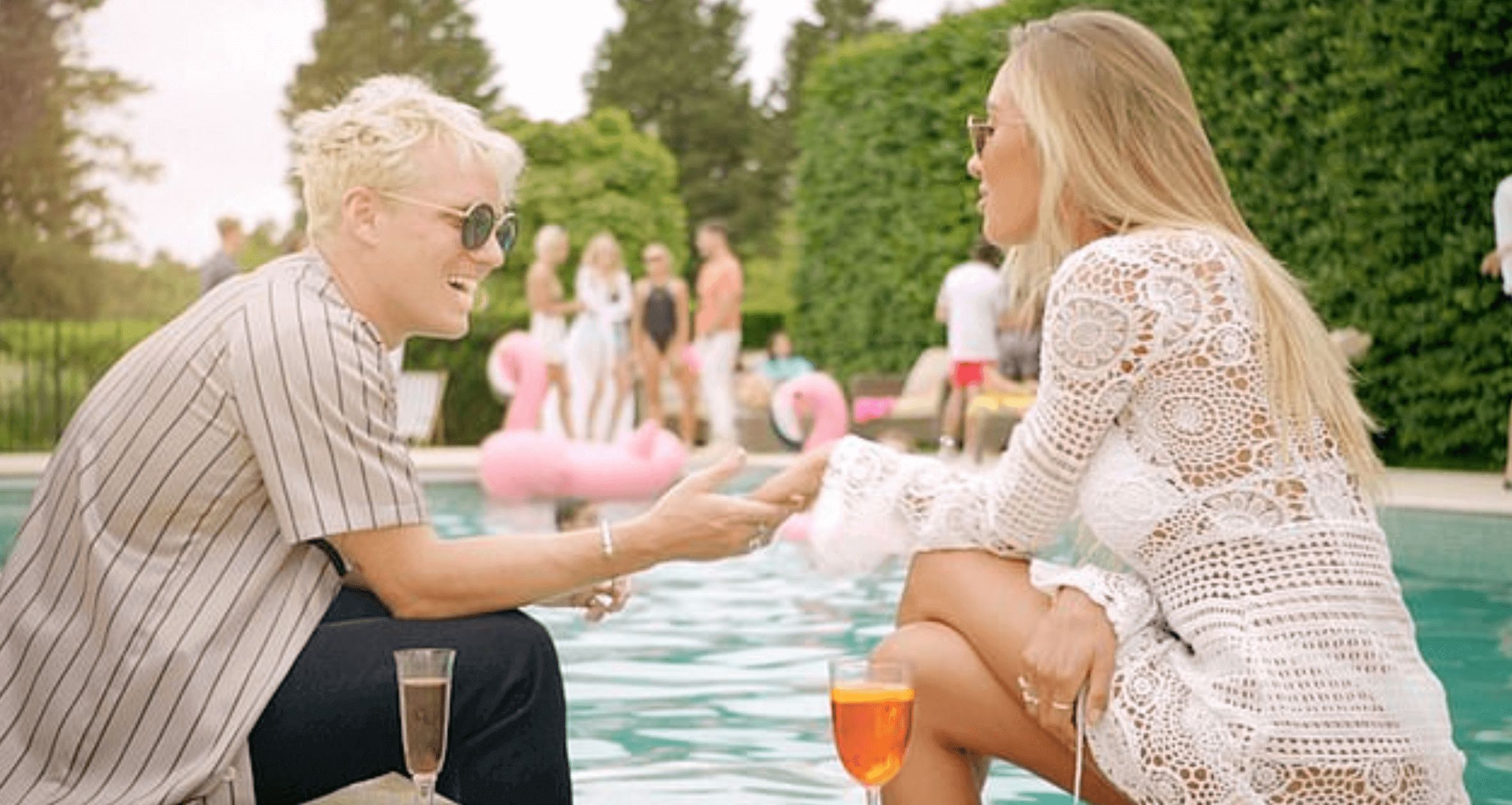 Jamie and Habbs are public in the new series

When does Made in Chelsea series 18 start?

The new series of Made in Chelsea kicks off next week. It's back on Monday 2nd September, in it's usual 9pm slot on E4.

Who will be in the Made in Chelsea series 18 cast?

Other members of the cast include: Sophie "Habbs" Habboo, James Taylor, Eliza Batten, Rosi Mai Waldon, Miles Nazaire, Harry Barron, Melissa Tattam, Verity Bowditch and Maeva D'Ascanio, who are all in the new trailer for the series.

However, one notable missing person from the lineup is Digby Edgley. There is no news suggesting Digby will be returning for series 18. It also looks like Hugo Leefe and Sammy Allsop have both left the show.

But none of that matters, because MIC fav Sam Thompson is back!! And joining the cast alongside him is his Love Island 2018 girlfriend Zara McDermott. 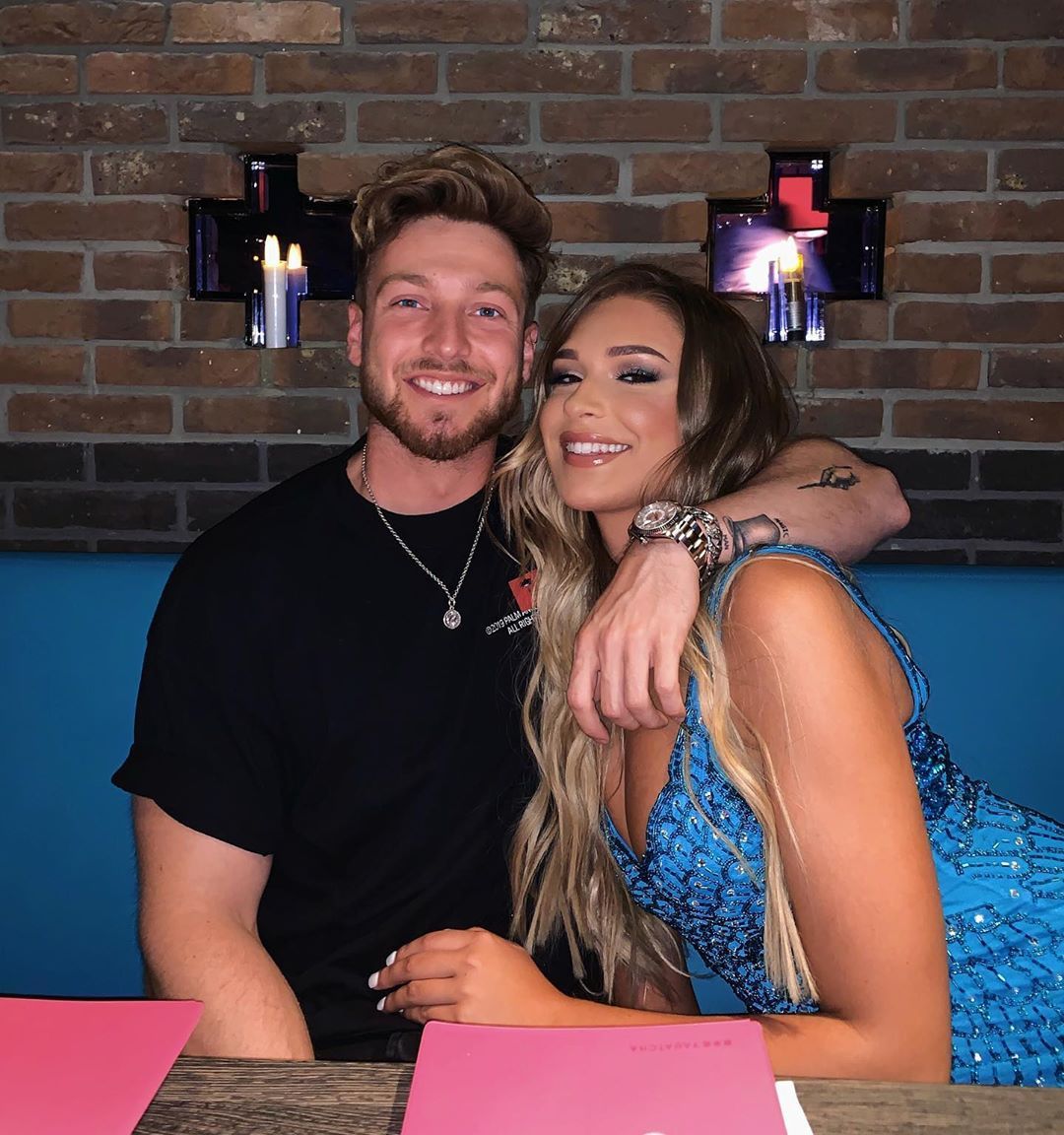 Sam quit the show after series 16 because he was struggling to deal with his break-up from co-star, Sophie 'Habbs' Habboo. Habbs is now dating Sam's best friend Jamie Laing and Sam is coming back to confront his ex-friend about this on screen.

Zara is going to be in the show alongside her boyfriend Sam for at least one episode. The full extent of her appearance isn't known.

What happens in Made in Chelsea series 18?

Made in Chelsea series 18 looks like a wild ride. Sam Thompson is coming back to confront Jamie and there's drama amongst the other cast members too.

By the looks of the trailer, James Taylor and Maeva are definitely together now. This is despite how upset the pair's relationship made James' ex best friend Miles. Maeva is also the ex girlfriend of Miles, it was very messy.

In the last series, both Maeva and James were pretty ruthless with their behaviour, so that storyline is going to continue into series 18. Eliza tells James he is "just a pawn in Maeva's games" after Freddie reveals she has been "getting with Miles" behind James' back. 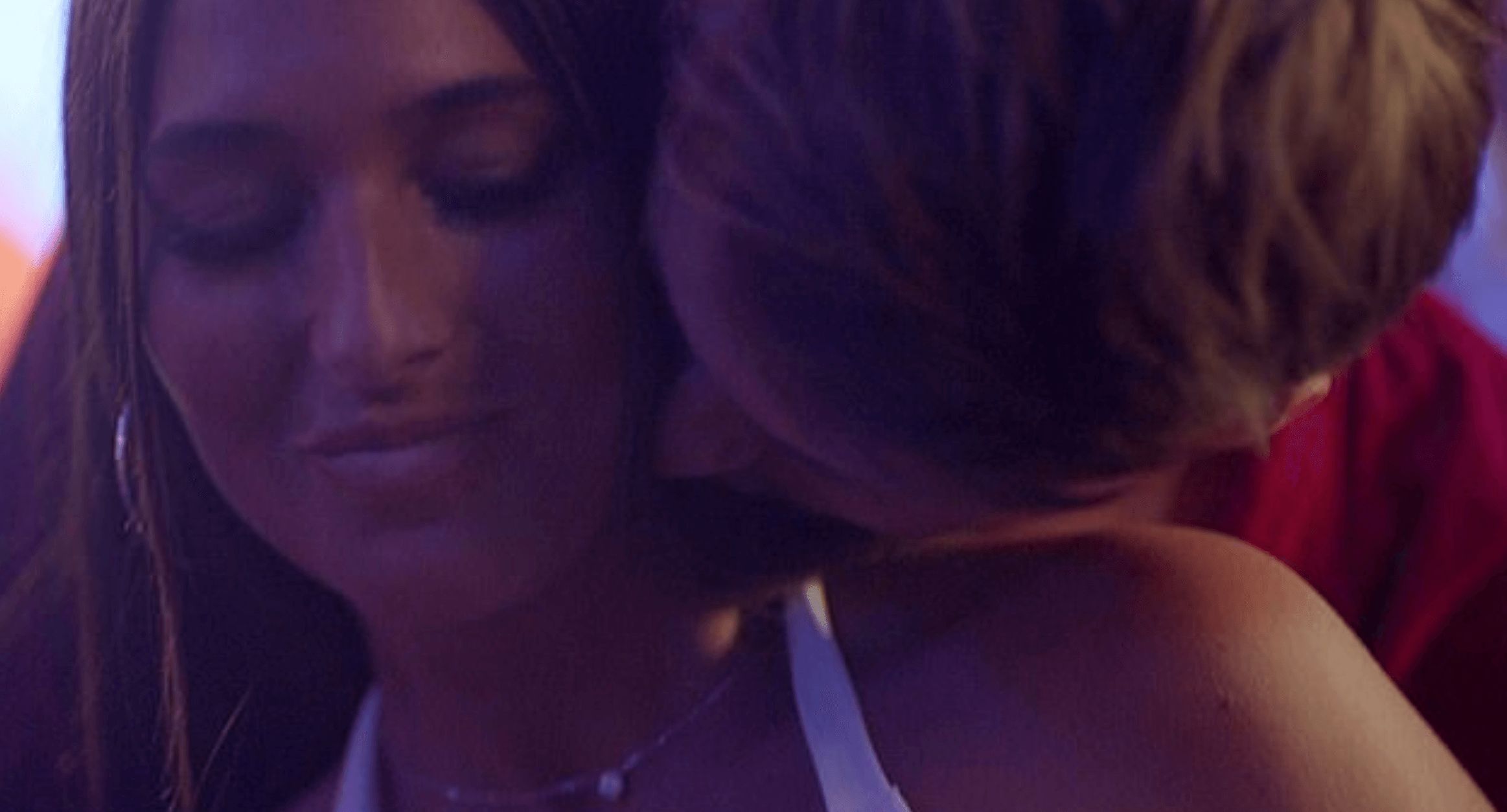 The main focus looks like it's going to be the ongoing feud between Jamie and Sam. Their relationship broke down after Jamie started seeing Sam's ex, Habbs.

But Jamie and Habbs' relationship might already hit some drama of its own. In the trailer for Made in Chelsea series 18, Jamie and Habbs are seen kissing and saying how nice it is they can be open about being together. At the same time, Rosi is across the pool telling Verity that she has "a difficult situation". 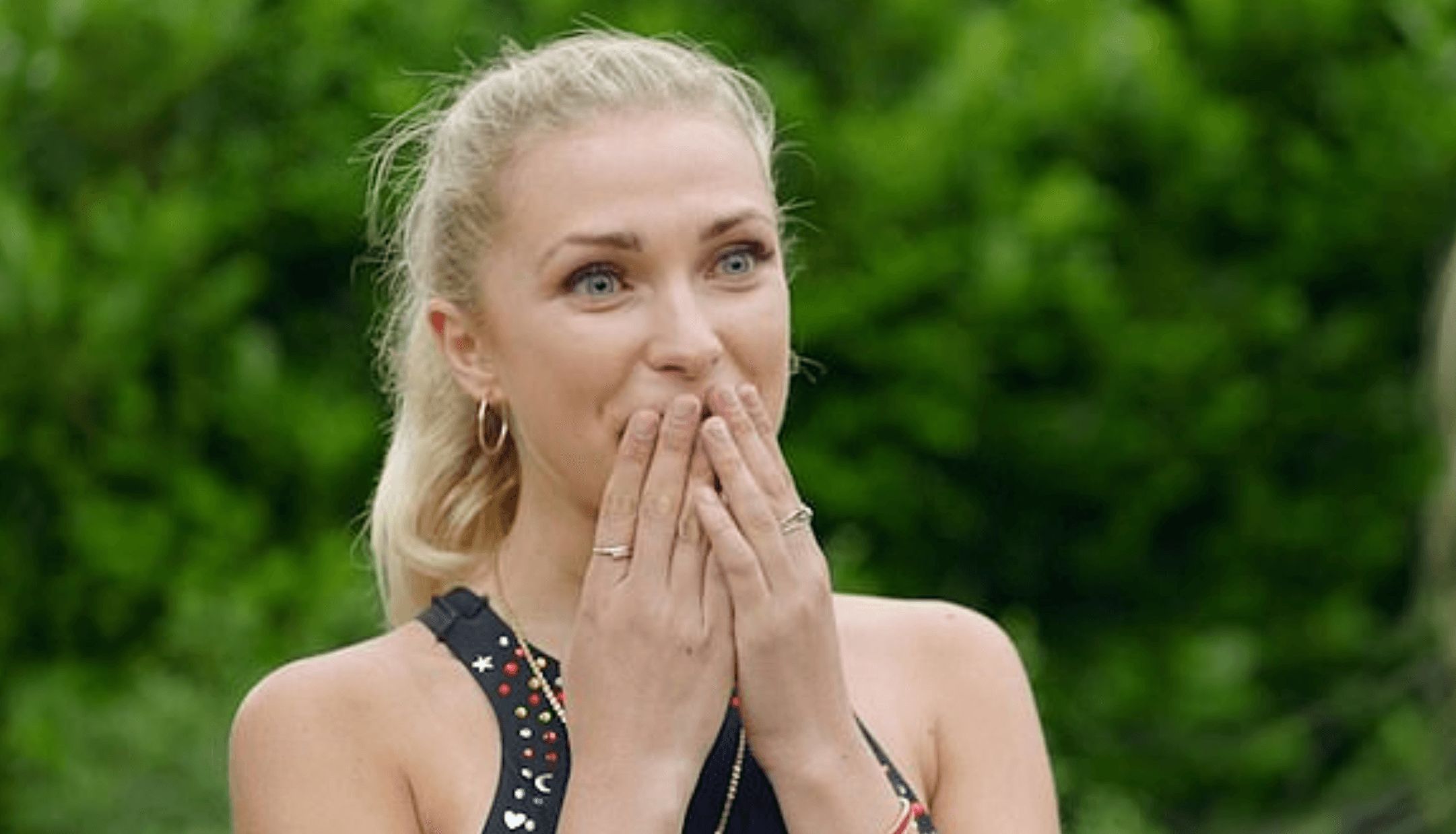 Verity gasps, and it appears as though she has figured out this means something has gone on between Rosi and Jamie.

Made in Chelsea returns to E4 on Monday 2nd September at 9pm.