He’s coming back for a ‘showdown’ with Jamie

Everyone's favourite member of the Made in Chelsea cast, Sam Thompson, is coming back for the show's next series. And joining the cast alongside him is his Love Island 2018 girlfriend Zara McDermott!!

Sam quit Made in Chelsea after series 16. He had been on the show for six years. But according to The Sun, he will be back for the next series of the reality show. 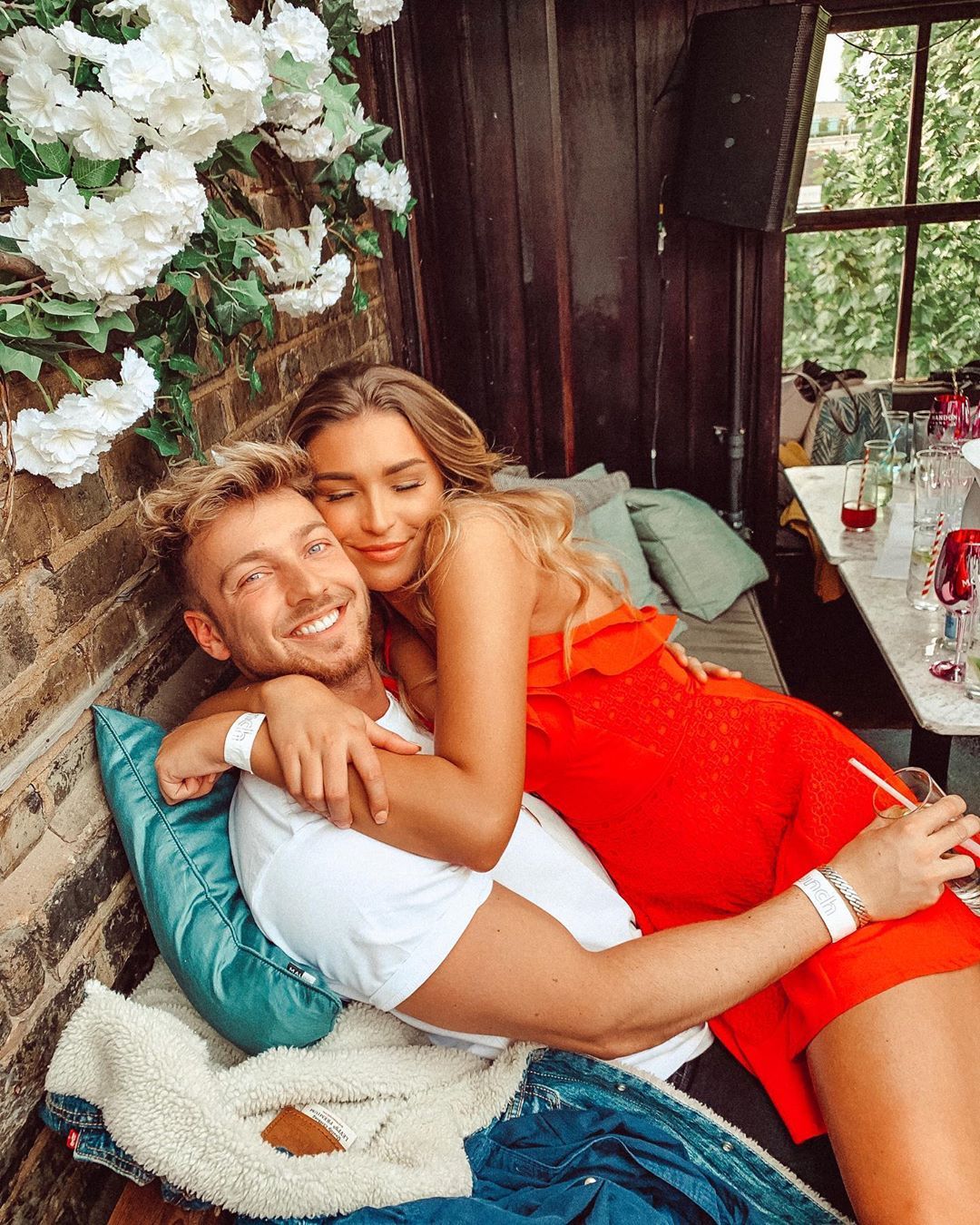 Sam quit the show because he was struggling to deal with his break-up from co-star, Sophie 'Habbs' Habboo. In an interview when he quit the show, Sam said:"Getting dumped all the time was chipping away at my confidence.

"You don't want to be around your ex. Everyone on there is now more her friend, and a lot of my friends have upped and left.

"[MIC] takes your soul, you are so invested in it as it is your real life."

Sophie has now moved on and is dating Sam's best friend, Jamie Laing. Apparently Sam and Jamie are no longer on speaking terms because of the relationship and Sam is coming back to confront his ex-friend on screen. 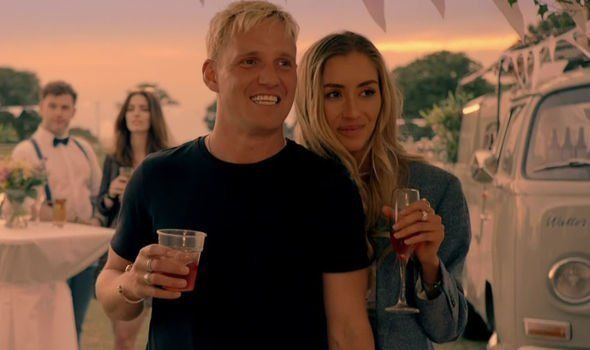 Sam has also moved on from his relationship with Habbs. He's now dating Zara McDermott from Love Island. The pair have been together since earlier this summer. Zara left the Love Island 2018 villa with Adam Collard but they broke up after seven months. 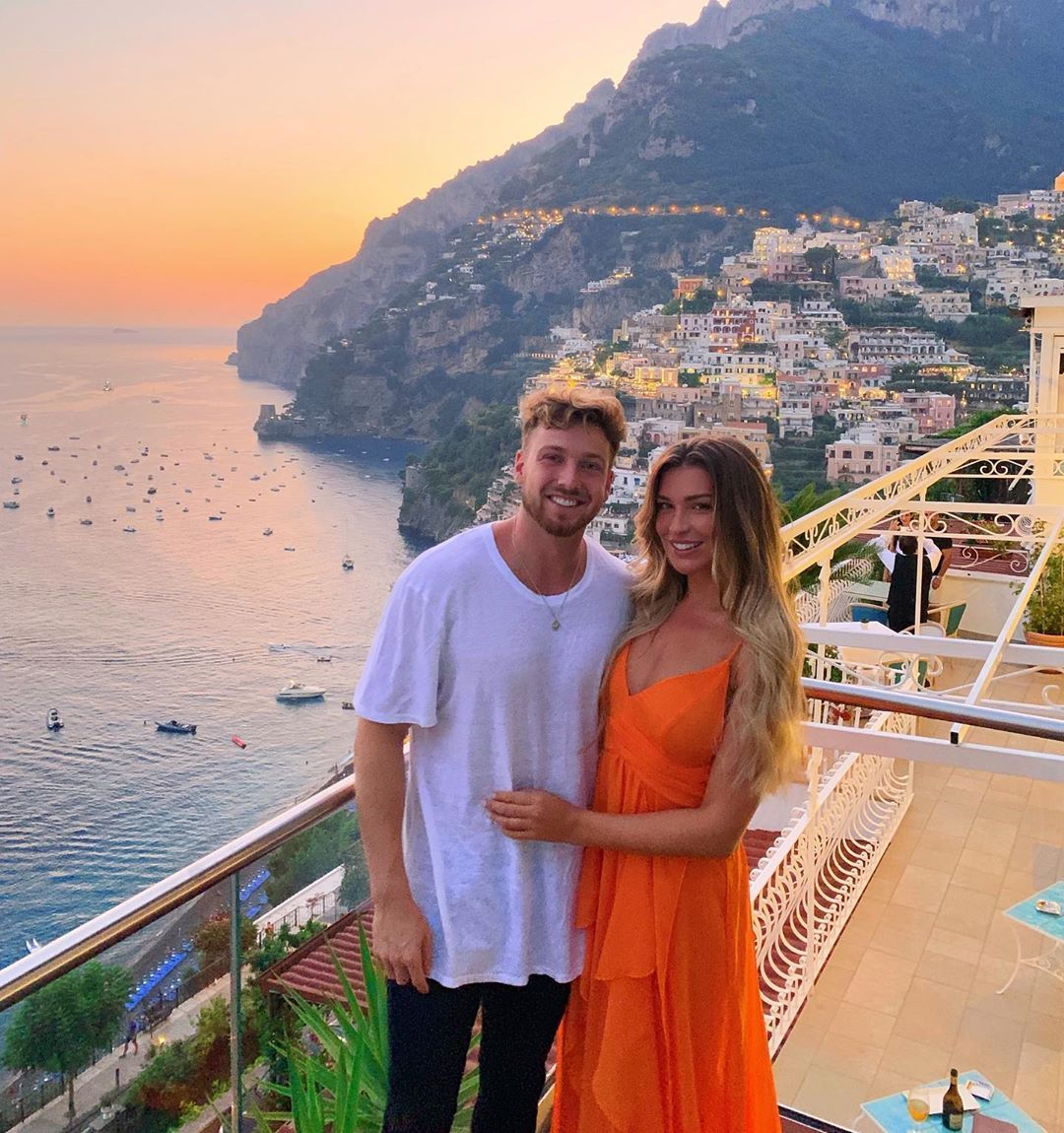 According to The Mail, Zara is going to be in the show alongside her boyfriend Sam. She is definitely going to be in at least one episode, but the full extent of her appearance isn't completely known.

The new series of Made in Chelsea is expected to air next month.

• Made in Chelsea is completely staged, and this is the evidence