Made in Chelsea is now in its seventeenth season, but it is impossible to ever get bored when we continue to get more and more beaut cast members on the show. One of the newest members of the cast is Sammy Allsop, Eliza Batten's Durham Uni friend.

Things got off to an interesting start when within minutes of Sammy Allsop's arrival in Chelsea when Miles Nazaire showed his interest in her. At the moment things between the pair don't seem to have progressed further than a disastrous double date. But let's forget about Miles for the moment, and find who the real Sammy Allsop is:

Eliza introduced Sammy to the show in Season 17 whilst out for coffee. Miles came in and instantly said he liked her. Eliza and Sammy know each other from university. 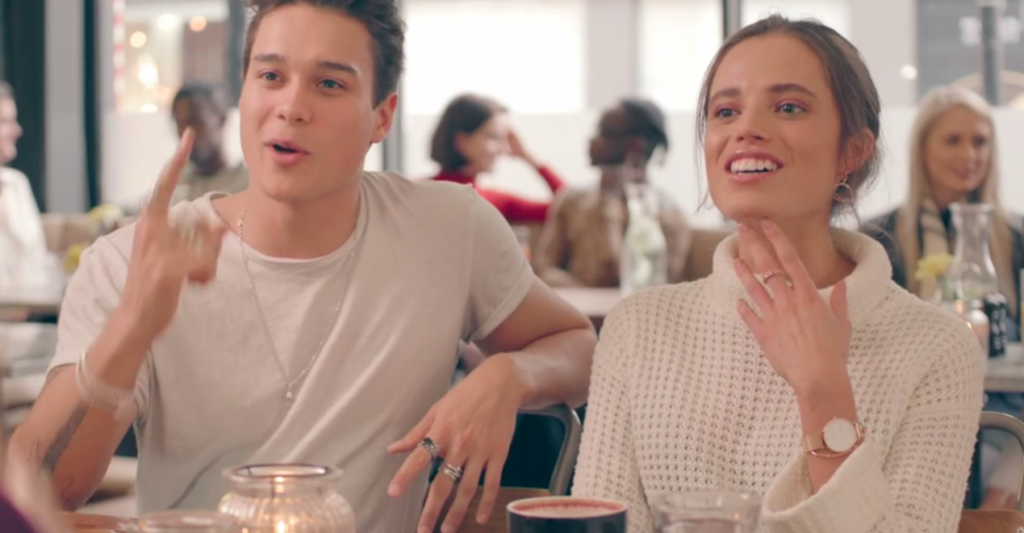 Sammy, like Eliza, studies at Durham. Both in their third year, Sammy studies Classics. Sammy goes to a different college to Eliza studying at Collingwood College. Both are meant to graduate this summer and both are said to be 21.

The third year ALWAYS participates in the Durham Fashion Shows

Like her pal Eliza, Sammy Allsop also takes part in Durham Fashion Shows, which raise money for charity. The uni puts on shows all the time for all sorts of causes including Mind Charity and many environmental awareness charities.

She is part of the Durham Opera Society:

Talk about a girl who can do everything: she's obviously got brains, beauty and now a beautiful singing voice. Who said you can't have it all?

Sammy seems to travel a lot

Like most of the Made in Chelsea stars, Sammy does not lead a sheltered life. From her Instagram, she appears to be a regular globe-trotter moving generally around the Spanish coast and the South of France. 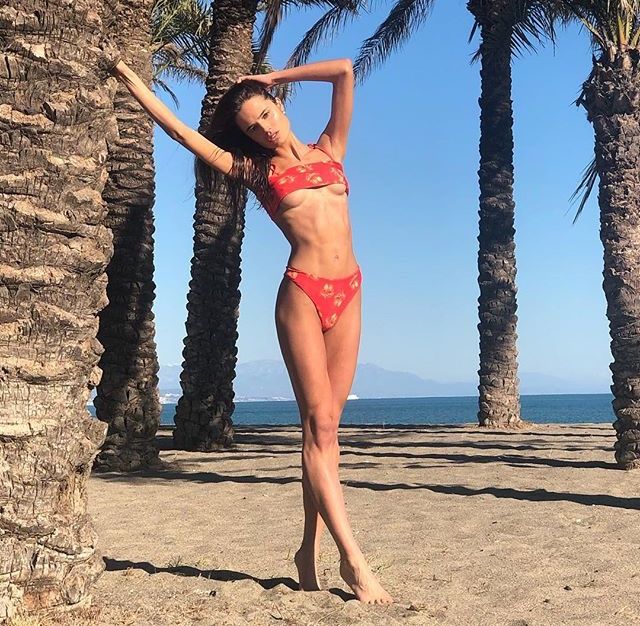 She has the cutest puppy:

Okay so maybe he's not a puppy anymore but he's so cute. Sammy is beaut so clearly her dog has to be too.

Miles Nazaire from Made in Chelsea has dated her

On her first appearance on Made in Chelsea (Season 17, Episode 6) whilst grabbing a quick coffee with her pal Eliza, Miles happened to enter asking Sammy for her number.

She soon went on a double date with Miles Nazaire, James Taylor and Rosi Mai, where she made a few snarky comments about his forever changing relationship with Maeva.

After this encounter it doesn't seem like much has progressed – neither have made a debut on each other Instagram's.

• Who is Eliza Batten? Durham student, and Made in Chelsea it girl