Michael mate, get your act together

Going on Love Island is a sure fire way to get your Insta to blow up. Everyone knows the most popular Islanders have the most followers on IG, which means more brands want to work with them so they get maximum #SponCon coin.

But what if you're a bit lacking in the follower department? When times get tough, you can always buy some more. And it seems like a few of the Islanders have being doing just that.

With the help of IG Audit, a website that analyses followers of public Instagram profiles, we're able to see which Islanders have the most fake followers.

So which Islanders are paying for clout, and which are legit? Here's an exhaustive list, from least to most fake followers: 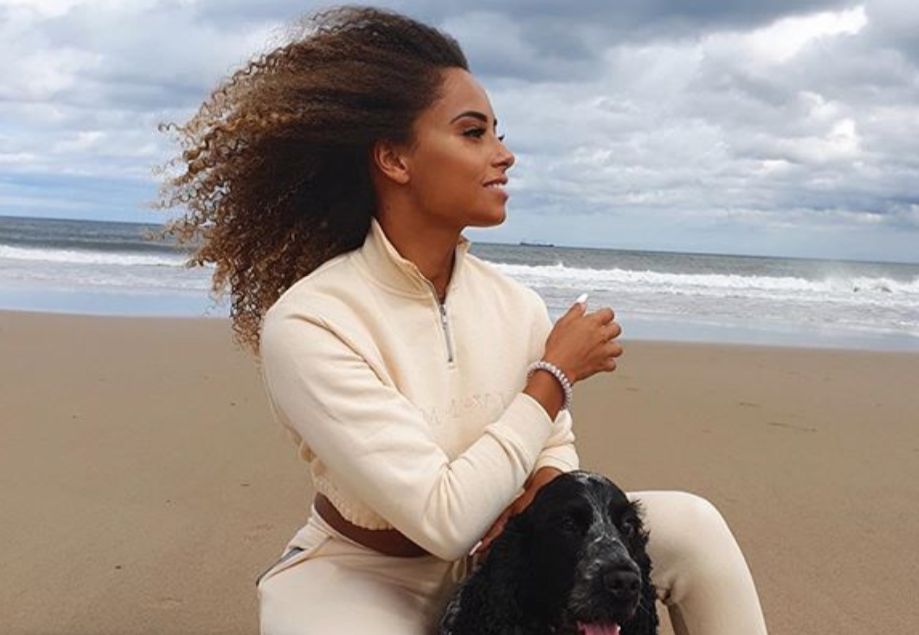 Fan favourite Amber has the lowest amount of fake followers, with IG Audit estimating 85 per cent of her followers to be real and therefore 15 per cent fake.

This could be expected, as she was so well loved that she literally won the show, so this obviously translates to Insta too. 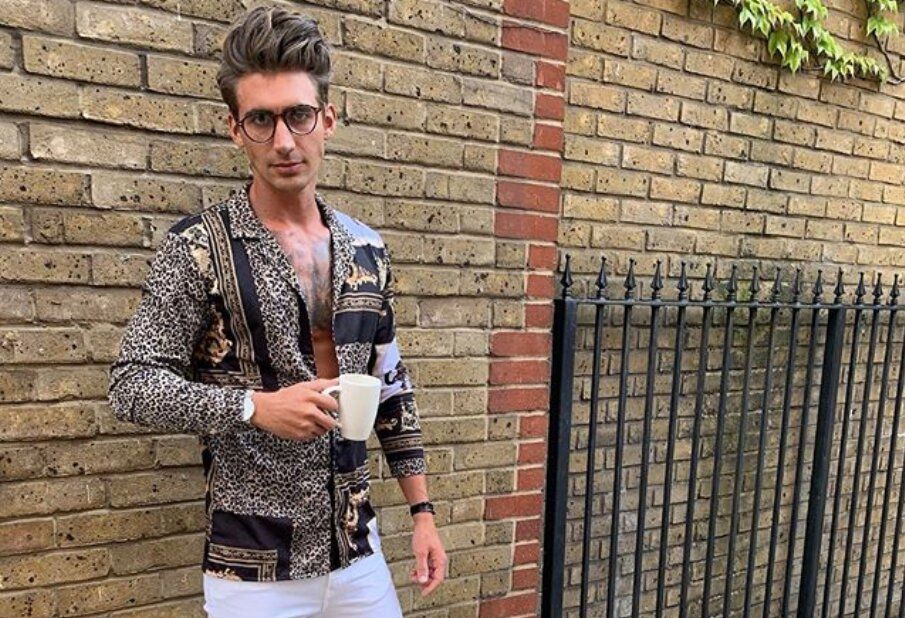 Tied with Amber, Chris is also the least fake with only 15 per cent of his followers being fake ones.

He's a pretty genuine guy, sometimes to his own detriment (does swilling himself and India in front of Harley ring any bells?), so this makes perfect sense. 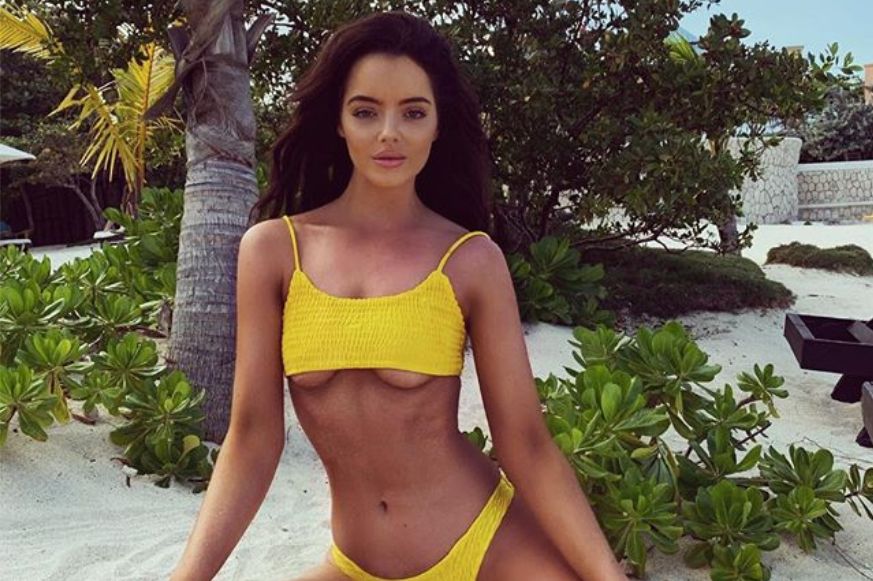 Of course Maura has mostly legit followers, does she seem like the type of woman to buy follows? No sir.

Maura has the second least amount of fake followers, with only 16 per cent being fake, meaning 84 per cent are real. 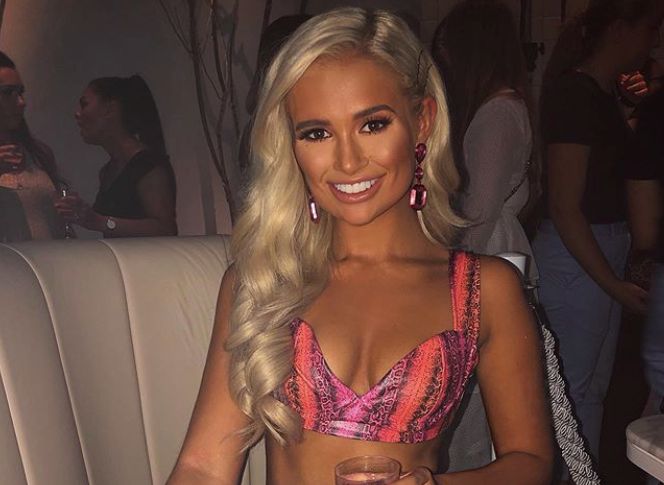 Molly-Mae is tied with Maura for the second lowest amount of fake followers, and I've gotta say I'm proud of them both. Stay authentic ladies! 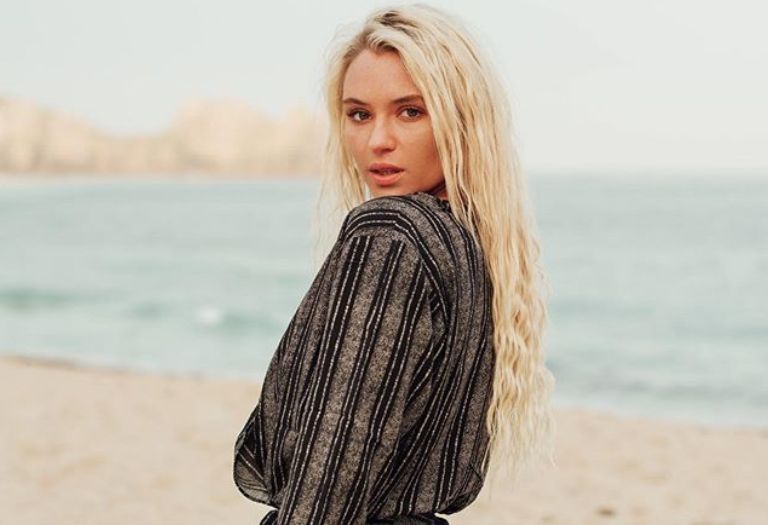 Lucie's third in line with 17 per cent of her followers estimated to be fake.

This is probably because she had a pretty successful modelling career and built up her following before Love Island started, so a lot of her followers are legit "fans". 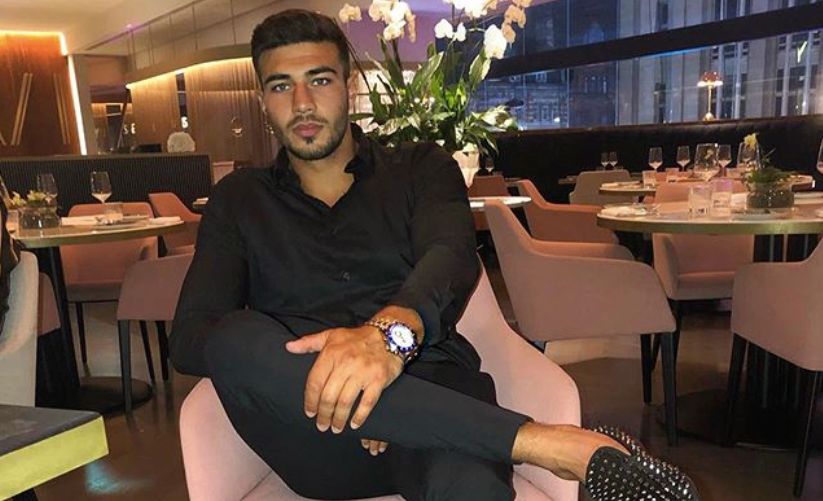 Tommy Fury has a perfectly reasonable 19 per cent result, meaning over 80 per cent of his followers are real. This makes sense, due to him also having a pre-existing career in boxing and some loyal (and thirsty) fans. 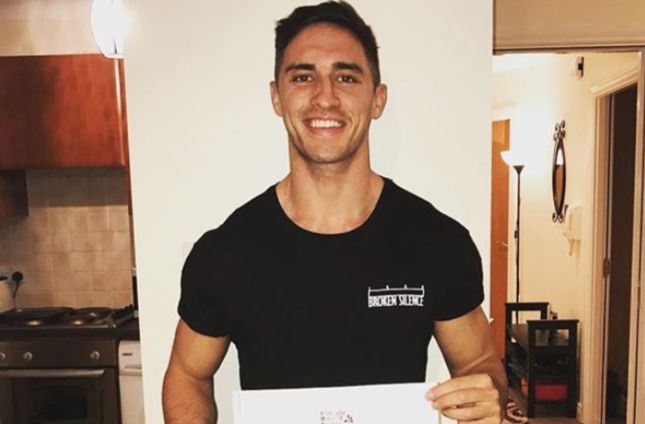 Irish heartthrob and total daddy Greg O'Shea matches Tommy with 19 per cent of his followers also being fake. That means 81 per cent are real, and I am one of them. 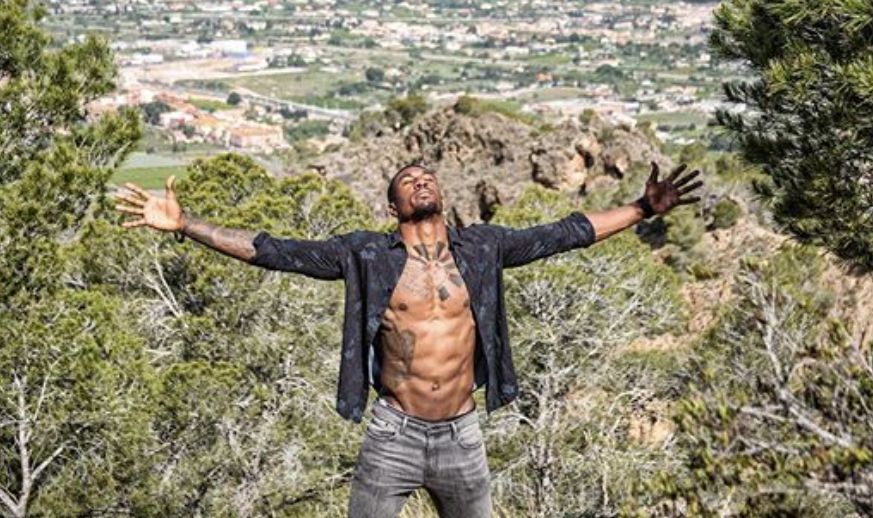 The 19 per cent club is the place to be! Our Nation's sweetheart Ovie Soko also has 19 per cent of his following made up of a fake accounts. Honestly, it should be less, but even the bots love him. Can you blame them? 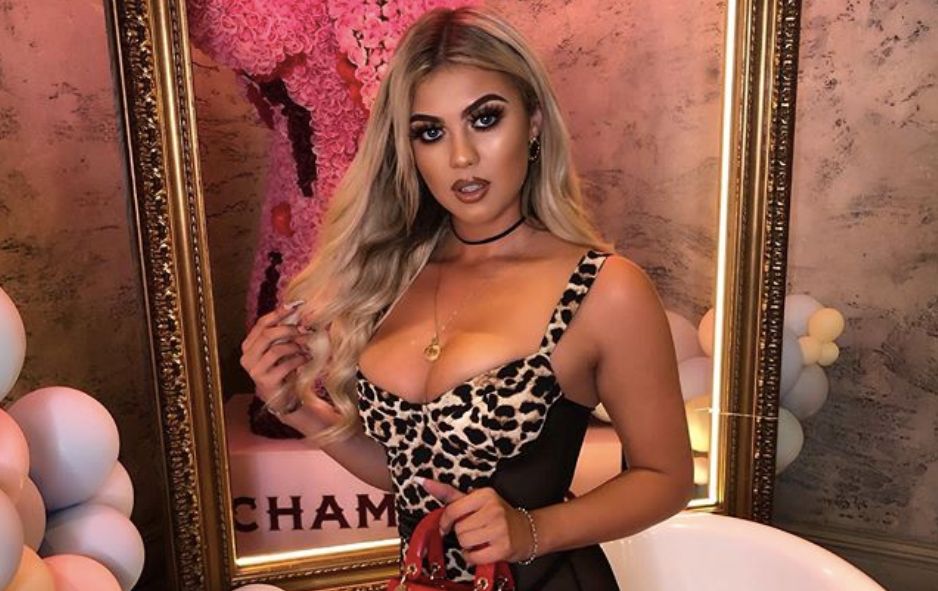 Belle's an even 20 per cent fake, which means 80 per cent of her following is totally real. 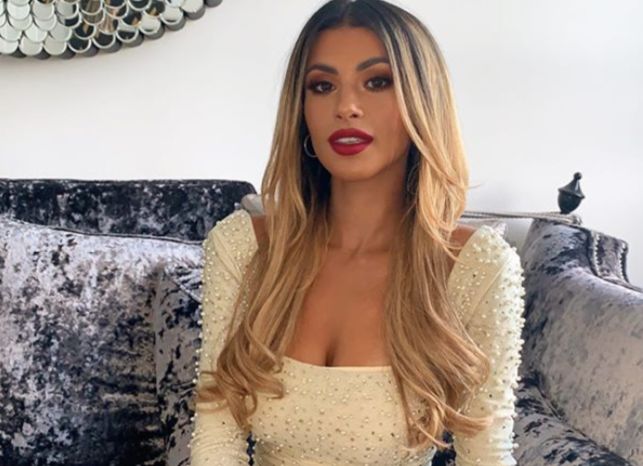 Joanna's actually the same as Belle, which is cute considering the two besties just moved in together today. So they're sharing a kitchen and a fake follower ratio. Adorbs.

Curtis also ranks with these guys, making him 5th least fake Islander. Amy Hart might disagree with that, though. 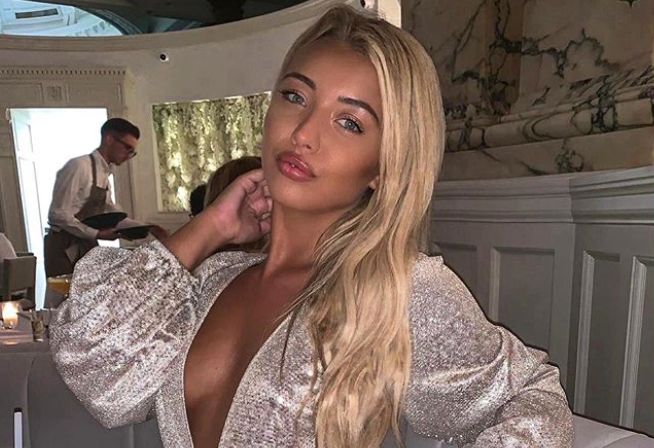 Harley comes in 6th with only 79 per cent of her followers estimated to be real. Bit heartbreaking when her ex Chris Taylor has the least fake followers, but you gotta take what you can get. 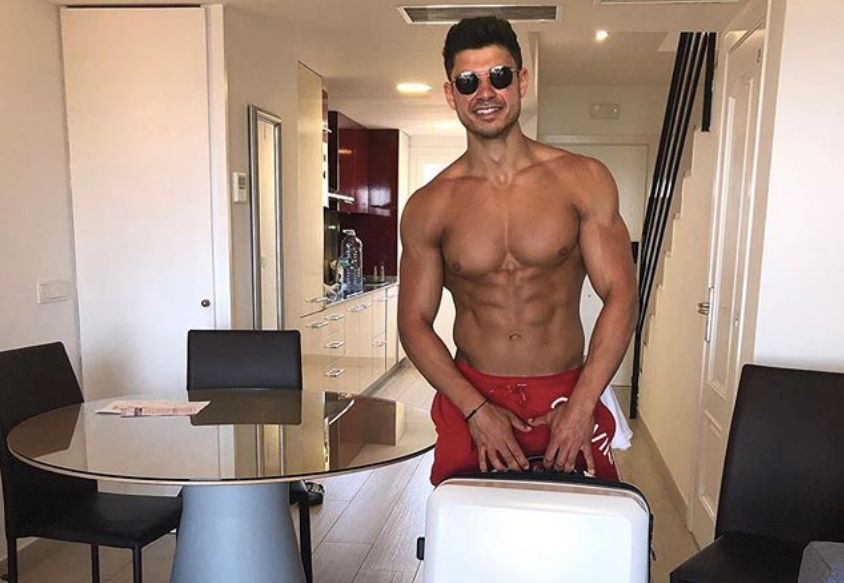 78 per cent of Anton's followers are legit and 22 per cent are fake, according to IG Audit.

This might be due to everyone seeing him get his arse shaved on live TV, so all the real accounts ducked out and only the bots stuck around. 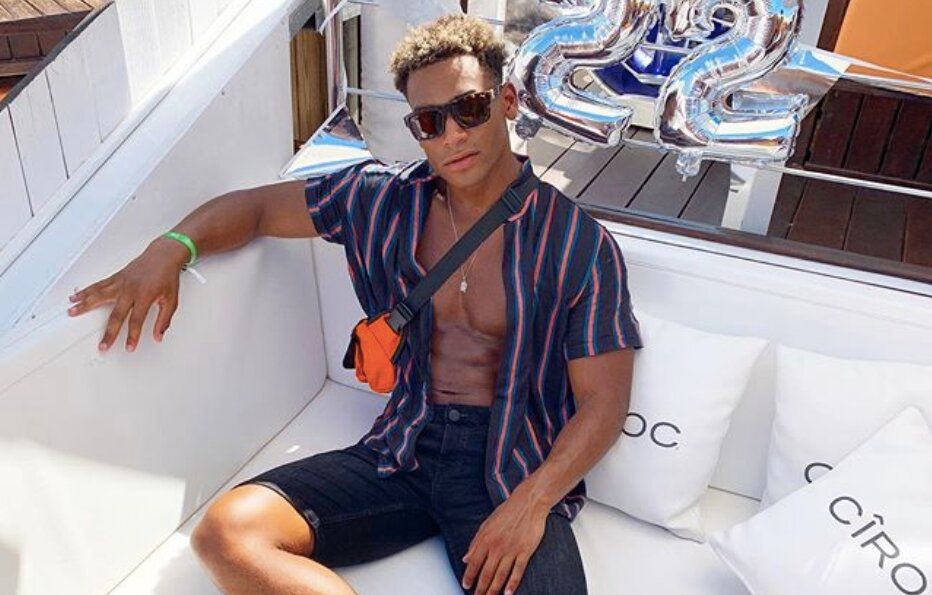 This bad boy had a dedicated following through his modelling career before he went on Love Island and so he's doing just fine with 78 per cent real followers and 22 per cent fake. 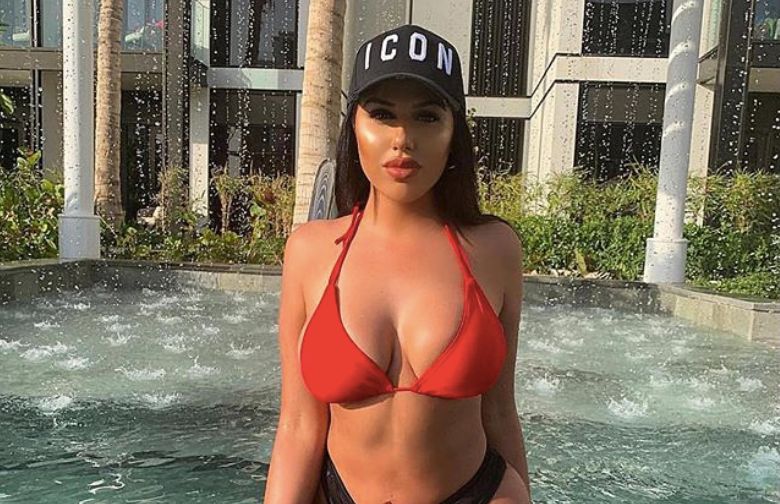 Awks that she's one per cent lower than Jordan, she really deserves better. 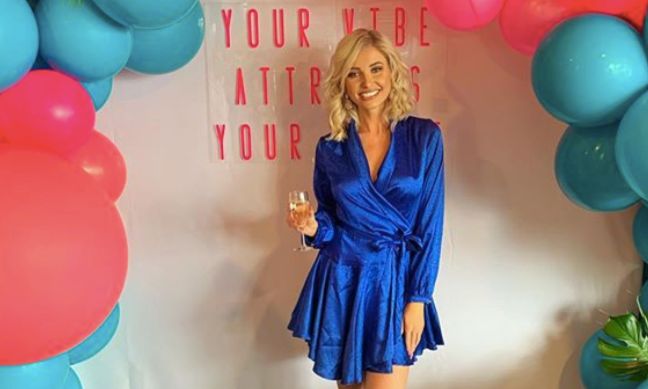 24 per cent of Amy's followers are fake and only 76 per cent are real, which is actually just a bit sad. 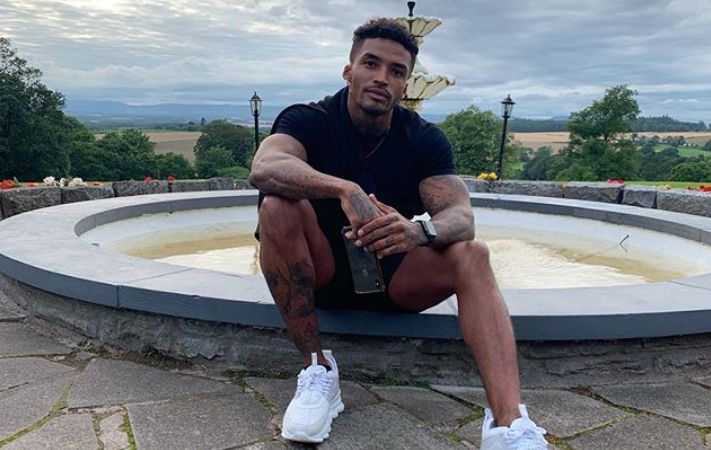 Michael comes in with a whopping 25 per cent of his followers being fake, bought or bots. Fake followers for a fake boy, what more can we say!

26 per cent of India's followers are fake, 7 points more than her beau Ovie. And yet, she's only the runner up for most fake followers. Without further ado, the award for most fake Insta followers goes to: 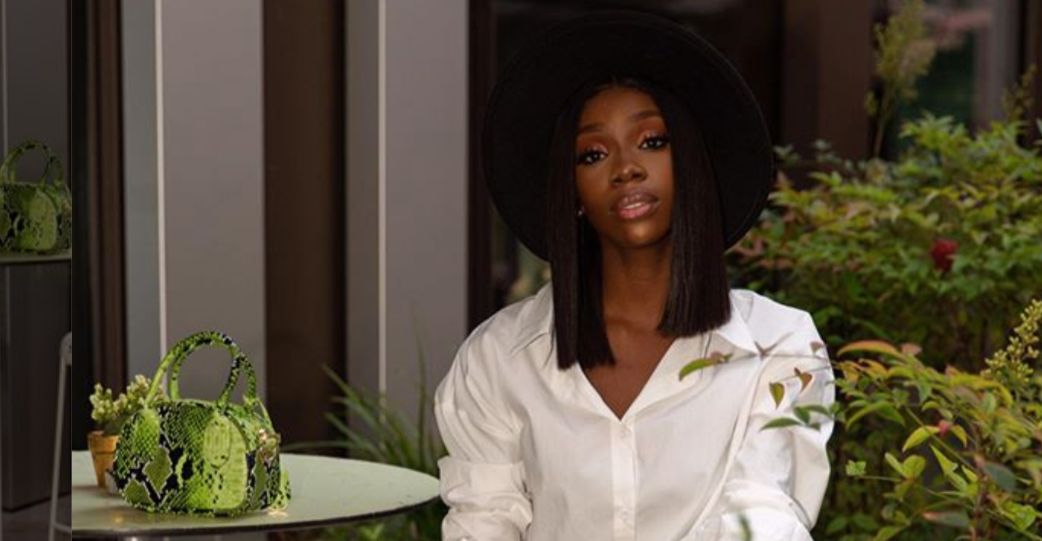 This shocked me as much as it shocked you. With only 73 per cent of Yewande's followers estimated to be real, that makes 27 per cent of them fake, bought or bots. Who woulda guessed it!