I’m going to need some time to process this

Do you hear that sound? It’s the sound of millions of girls crying learning that Jack Fowler has a new girlfriend and it isn’t them.

Jack announced on Instagram that he is no longer single in a very cute picture with his new girlfriend and everyone’s heart has officially broken. In the post he wrote “It’s all good over on this side”.

And his fellow Love Islanders commented “happy retirement” and they “love to see it”.

It’s all good over on this side

So who is the luckiest girl in the world who has won Jack Fowler, the fourth fittest male Love Islander ever, according to our poll?

Jack didn’t tag her in the post, but she’s rumoured to be Joanne Baban Morales and this is everything we know about her:

Joanne is the CEO of her own shape wear brand

On the site you can buy underwear in different skin tones, bikinis, loungewear and co-ord sets. The brand has over 100k followers on Instagram and has been featured in a number of publications.

HAPPY EARTH DAY <3 Did you know our Active For All Collection is made from old garments and old fabrics! Celebrate #WorldEarthDay with our giveaway in our next post <3

She’s literally changed a word in the dictionary

As part of the initial launch campaign Nünude managed to get the definition of “nude” changed in the Oxford English Dictionary.

Joanne was a student at Royal Holloway where she got a BA in Media Production. 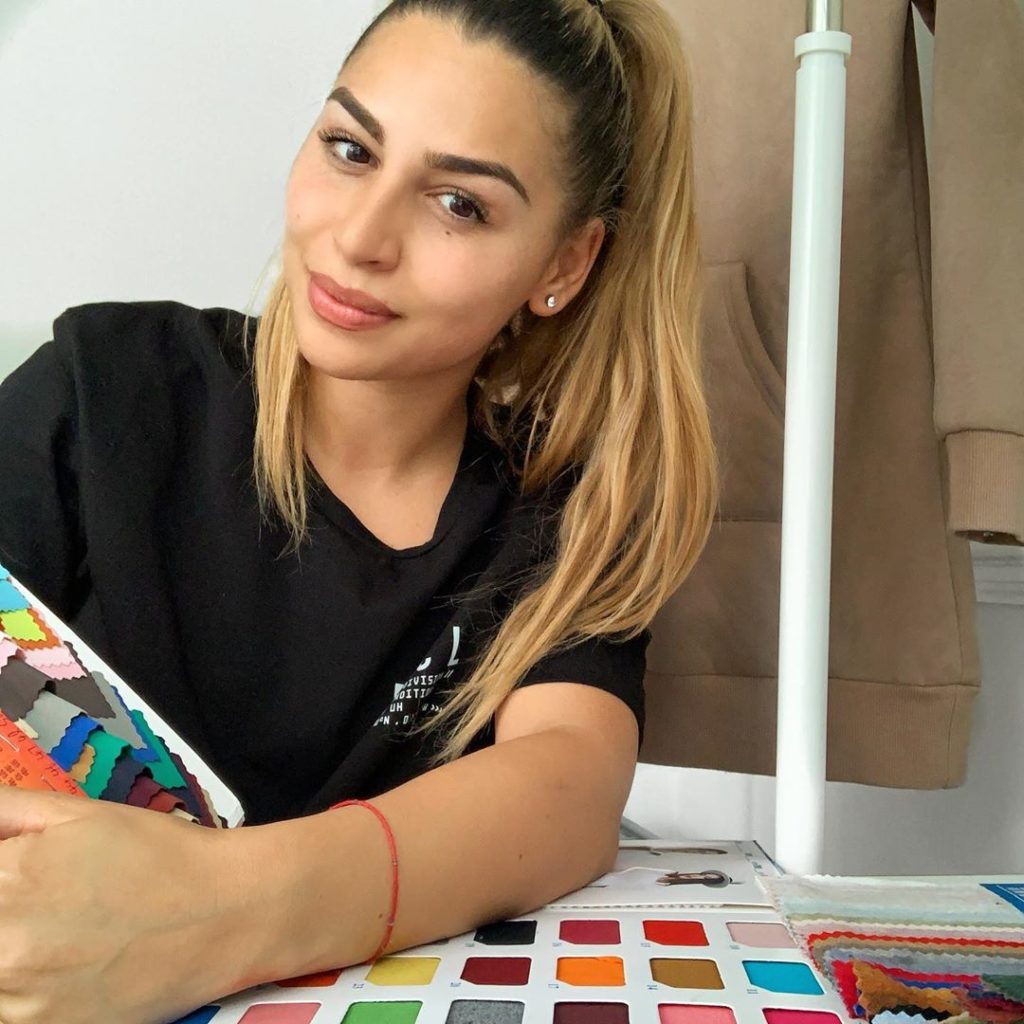 God, beauty and brains, really not fair. Joanne has an online marketing background from training at Google. She was a finalist at Virgin Voom Pitch 2018 and GBEA Awards – Young Entrepreneur of the Year 2018.

Joanne has recently been nominated for a National Diversity Award.

Joanne is all about lifting other women up

As part of Nünude’s business they go into schools to empower young women and they also run workshops about domestic abuse and mental health. 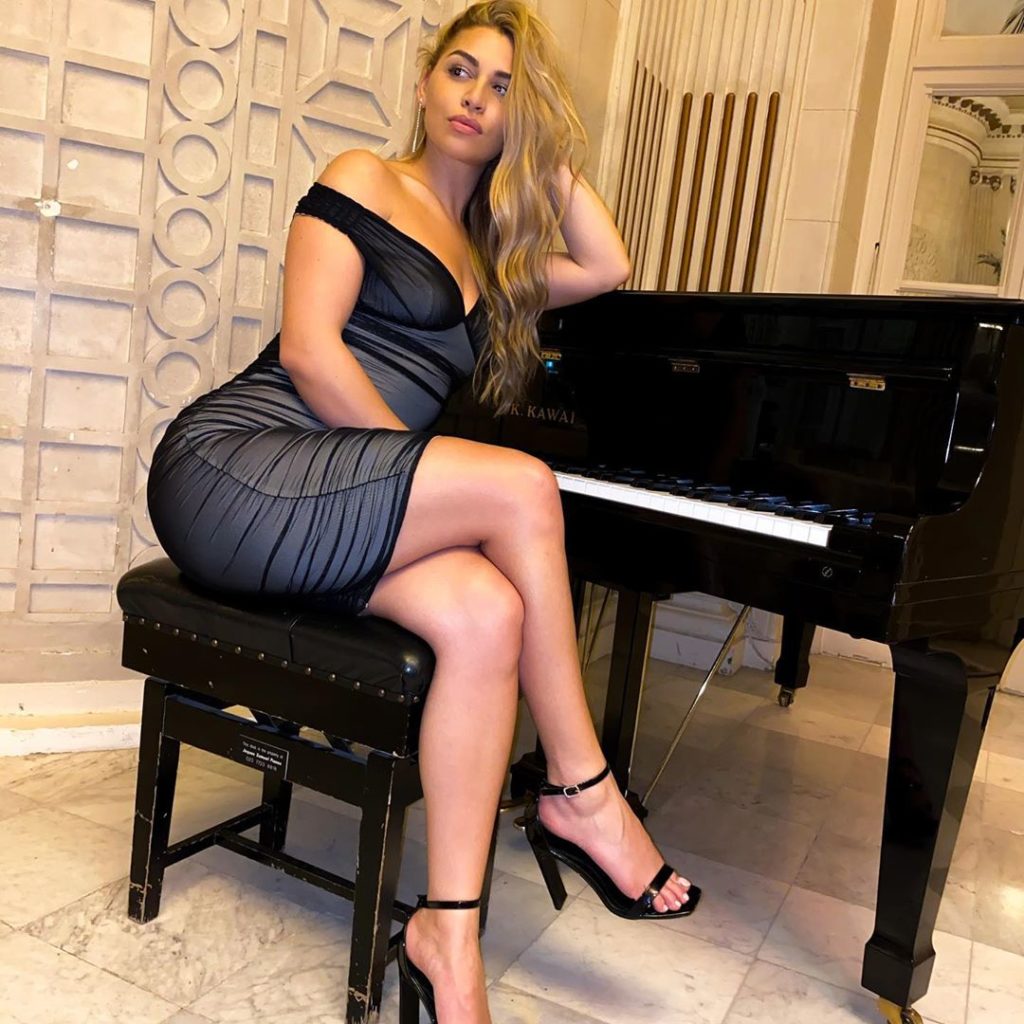 Jack made it Insta official and they’re both following each other. Joanne is Jack’s first official girlfriend since he left the villa in 2018 with Laura Lou Crane. 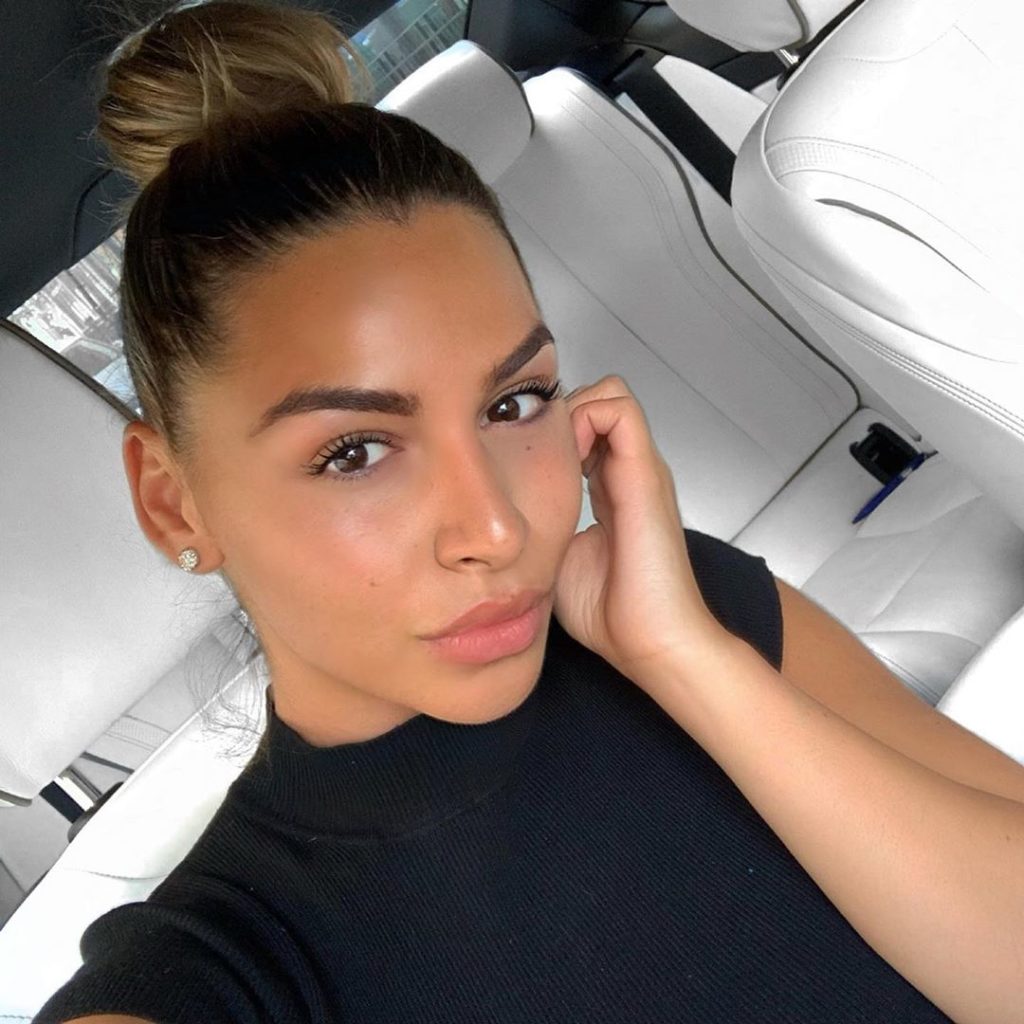 Joanne has over 15k followers on Instagram and uses her platform to talk about her brand more and shares the occasional selfie.

•13,000 of you voted, now we can reveal the fittest male Love Islander of all time