Ovie and India have broken up and now I’m crying

The split is said to have been ‘amicable’

Ovie Soko and India Reynolds have officially broken up, after about three months together.

According to MailOnline, the couple have made the "amicable" decision to go their seperate ways because of their conflicting schedules.

The couple, both 28, who placed third in the final of Love Island 2019, were said to be on the rocks amidst heavy speculation one of them had cheated on the other. Both Ovie and India denied allegations of cheating. 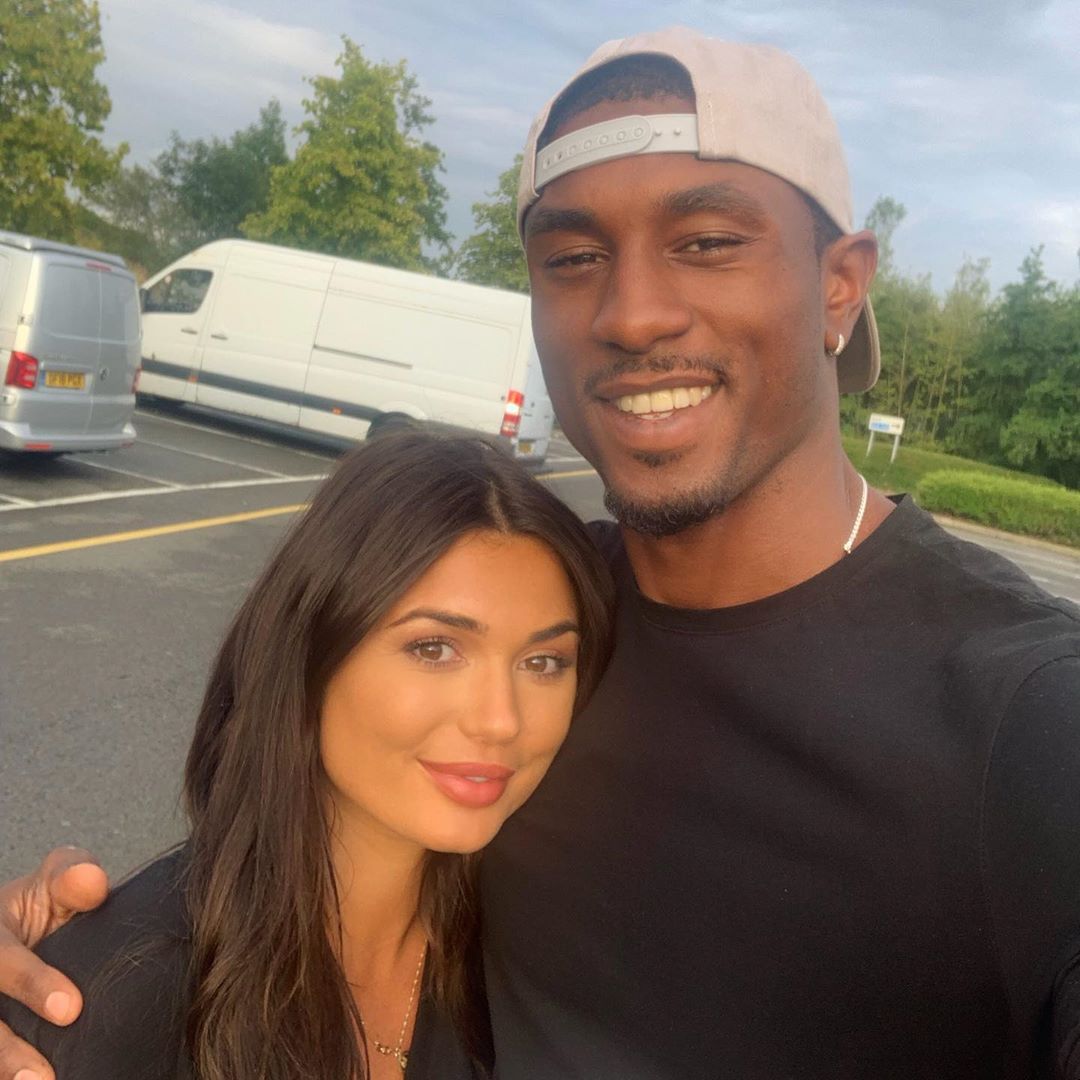 Neither Ovie nor India have publically conformed or denied reports of their split, but India has said on her Instagram story: "It's free to be kind. Think before you tyoe, thank you."

Two months ago, Instagram gossip page UK Gossip TV said: "Over the weekend India attended a birthday party in Portugal for footballer Kieran Gibbs, who also happens to be an ex of hers.

"Our source tells us that they over heard her say 'If Kieran made it official with me, I would dump Ovie'. Later on she was allegedly seen grabbing and kissing Kieran's face in front of a lot of people."

A representative for India denied the claims, and told The Tab there was "absolutely no truth" in the allegations.

They said India was in Portugal for a friend's birthday but the "sources on this one have got it very wrong."

India and Ovie are now officially the fourth Love Island 2019 couple to call it quits before the sixth month mark. Winners Amber and Greg canned it in two months ago, as did Anton and Belle. Chris and Harley binned each other off three weeks before them, two weeks after going exclusive.

Of the couples you actually care about, that leave just Tommy and Molly-Mae, and Curtis and Maura.

Realted stories recommended by this writer:

• Ranked: The biggest Love Island arguments of all time