Belle and Anton have broken up!!

Is this the beginning of the end?!

Belle and Anton from Love Island 2019 have reportedly split up just five weeks after leaving the show together.

The pair have apparently called it quits because Belle had grown tired of him partying all the time. A source told The Sun: "Belle has seen all the pictures and videos of Anton in Ibiza and now just wants out.

"She feels he’s disrespecting their relationship and can’t see him changing his ways.

"His obsession with Craig David also made her feel awkward. He seemed to be more excited about reuniting with Craig than speaking to her."

Anton's last picture on Instagram is a snap of him in Ibiza with Craig David. Awkward. 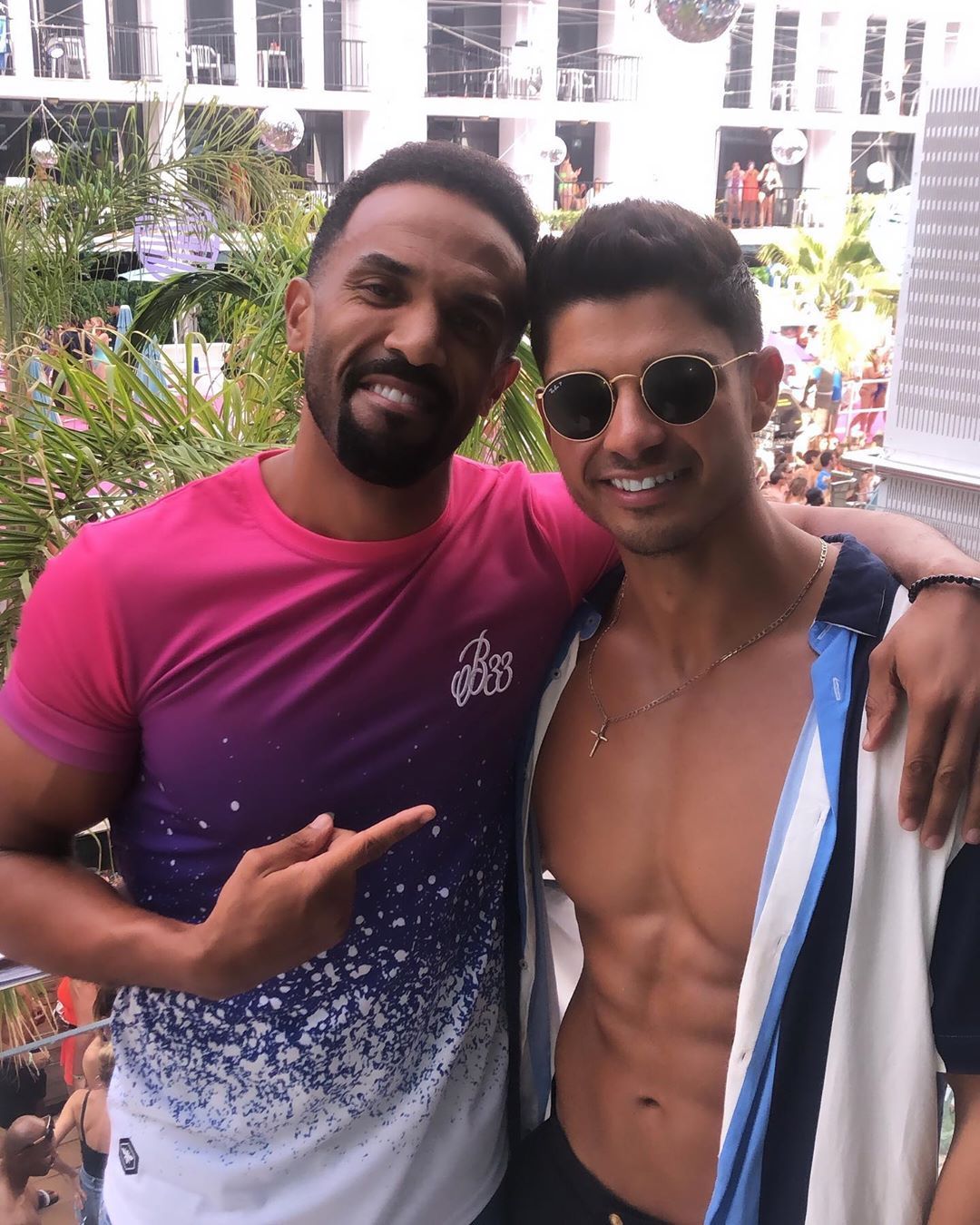 Belle and Anton haven't yet commented on the news but Belle has posted on her Instagram story about knowing your worth. The quote says: "Know your worth. Know the difference between what you're getting and what you deserve." 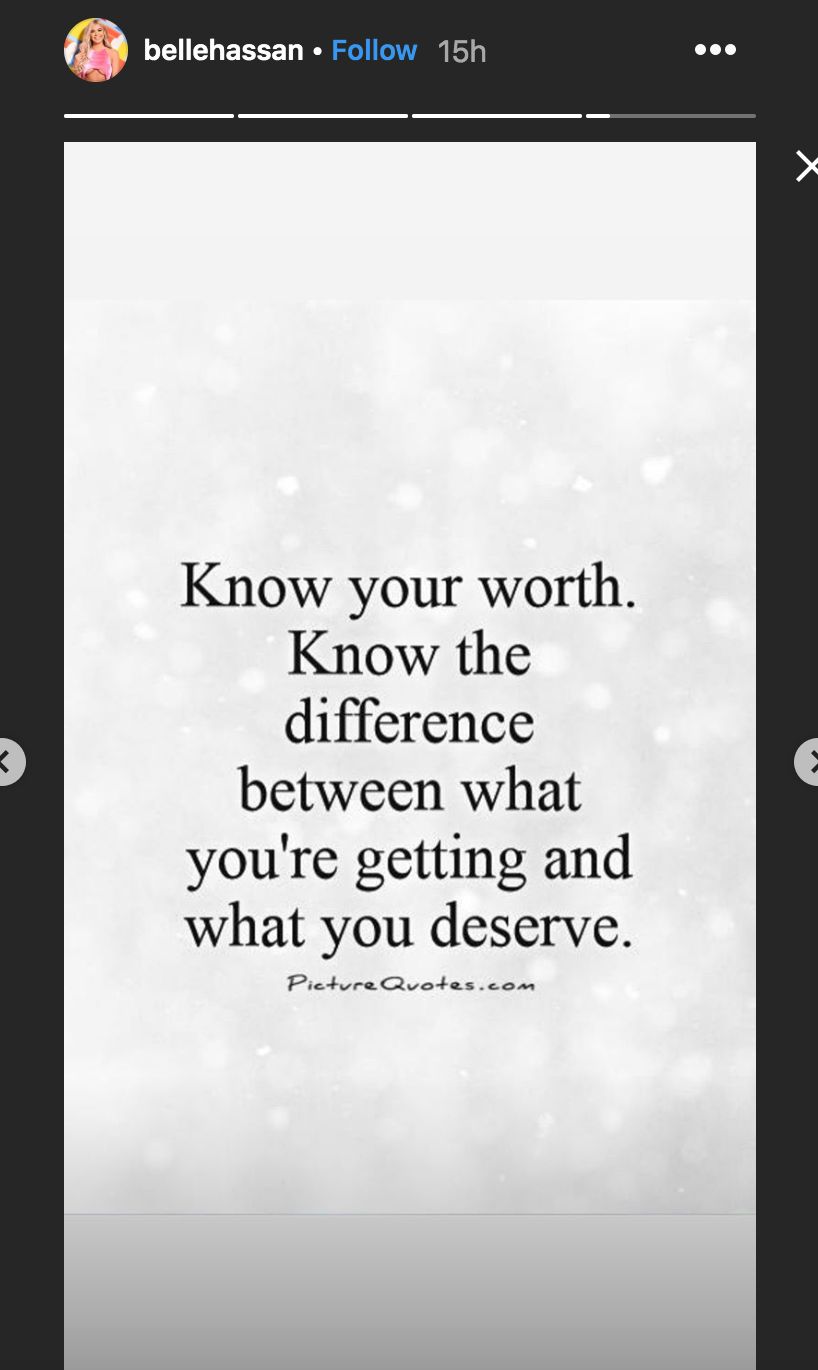 Belle Hassan and Anton Danyluk finished in fifth place in the fifth Love Island series. Belle entered the Casa Amor villa and instantly caught Anton's eye. The couple only narrowly missed out on a place in the final.

There had been rumours Anton had cheated on Belle after a video of him kissing a girl in a club emerged. However Anton's representatives denied the claims and confirmed the video is six years old and was taken when Anton was 18.

Belle and Anton are now the second Love Island 2019 couple to split up. Harley and Chris broke up three weeks ago, just two weeks after becoming exclusive at the end of the show.