They are making some serious £££

Love Island doesn't guarantee you love, it's guarantees you fame and fortune. And the cast of 2019 are getting that in bucketloads. The sponsorship deals the contestants are signing with brands are nothing short of huge.

Molly-Mae is making more money in a single pay cheque than most of us will in our entire lives and Ovie is living his best life modelling alongside his dad. And that's just the tip of the iceberg.

Here are all of the Love Island sponsorship deals that will make you want to apply for the 2020 show ASAP. 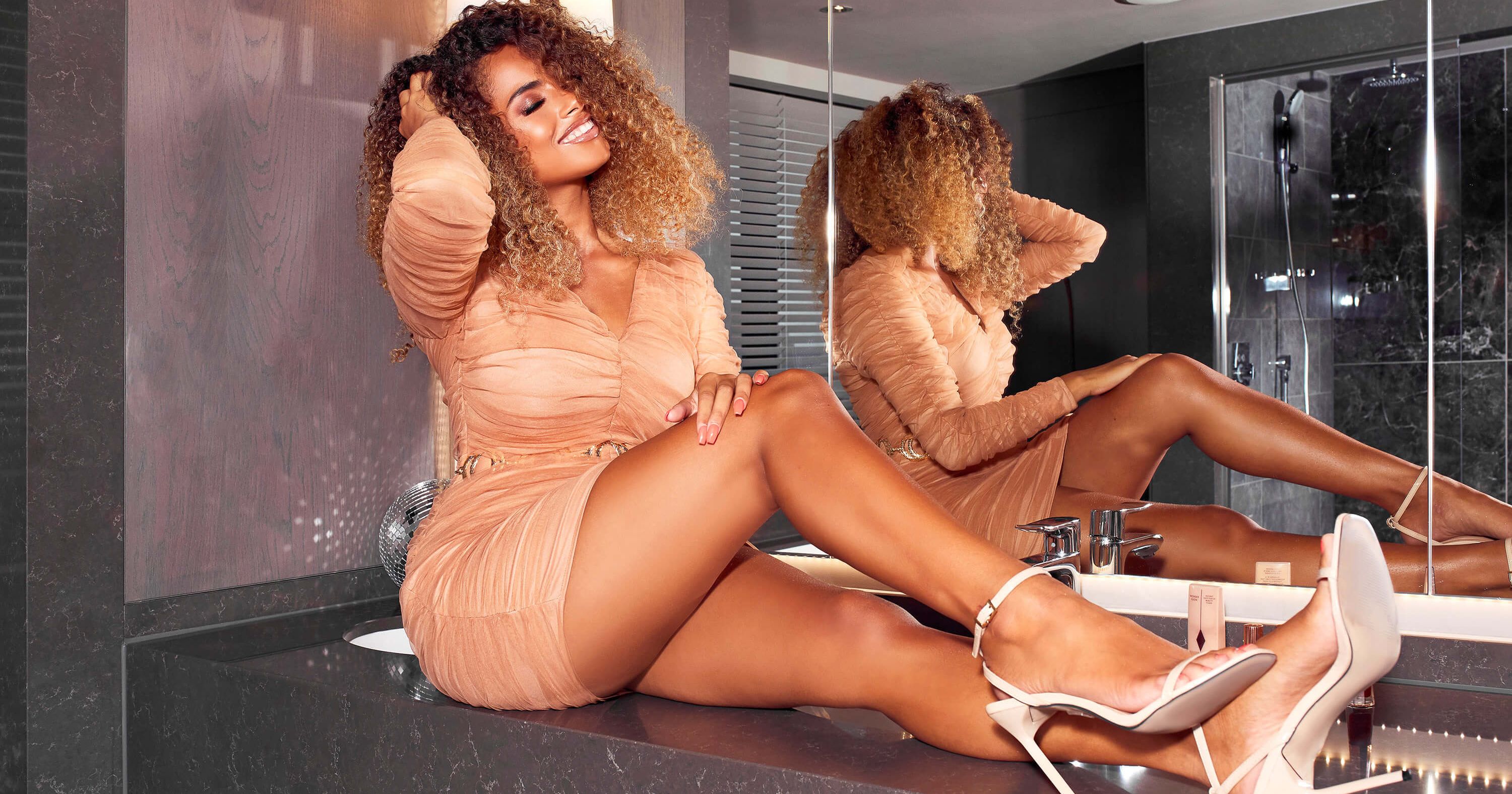 Love Island 2019 winner Amber is winning in so many ways. Yeah she might have split up with Greg, but she's already a millionaire.

Amber is a brand ambassador for MissPap and the deal is worth a huge one million pounds. This is the biggest post Love Island sponsorship deal bagged by any Islander, ever.

MissPap has said the six-month exclusive deal will start with the launch of Amber’s first ever clothing collection in October. Amber said: "I am so happy to be joining the new MissPap family and to be a part of the fresh MissPap brand.

"My collections will feature a range of going out, gym and loungewear mixed with essential day time bits too." 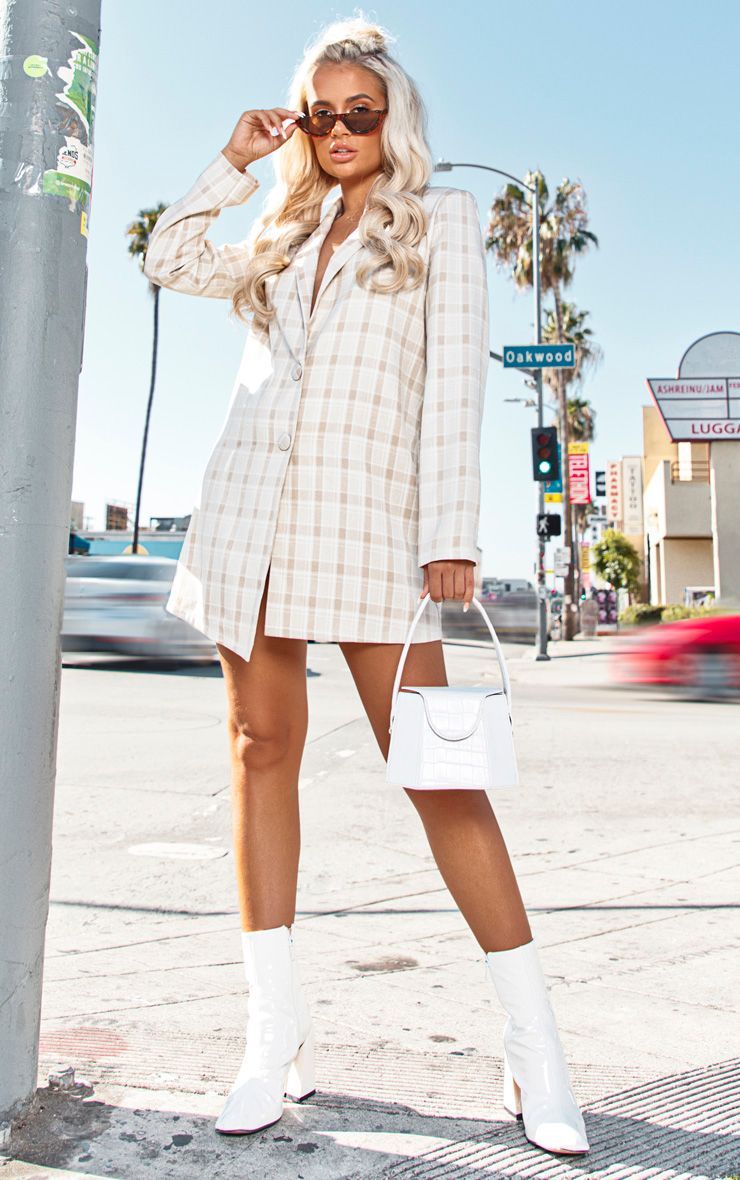 Molly-Mae Hague might not have won the show, but she's still one of the winners on the Love Island sponsorship deal front. The social influencer has bagged herself a £500,000 deal with PrettyLittleThing.

She is now a brand ambassador for the fashion brand, and has her own range which you can buy from now!!!

At the time, the deal was the biggest signed by any of the 2019 contestants so far. But then Amber topped her with her million pound deal. So Molly-Mae is runner up again, not that she probably cares.

It's also a huge deal for PrettyLittleThing, it's one of their biggest yet too. A source told The Sun: "Molly-Mae had a huge following even before Love Island, so they were desperate to land her, whatever it cost." 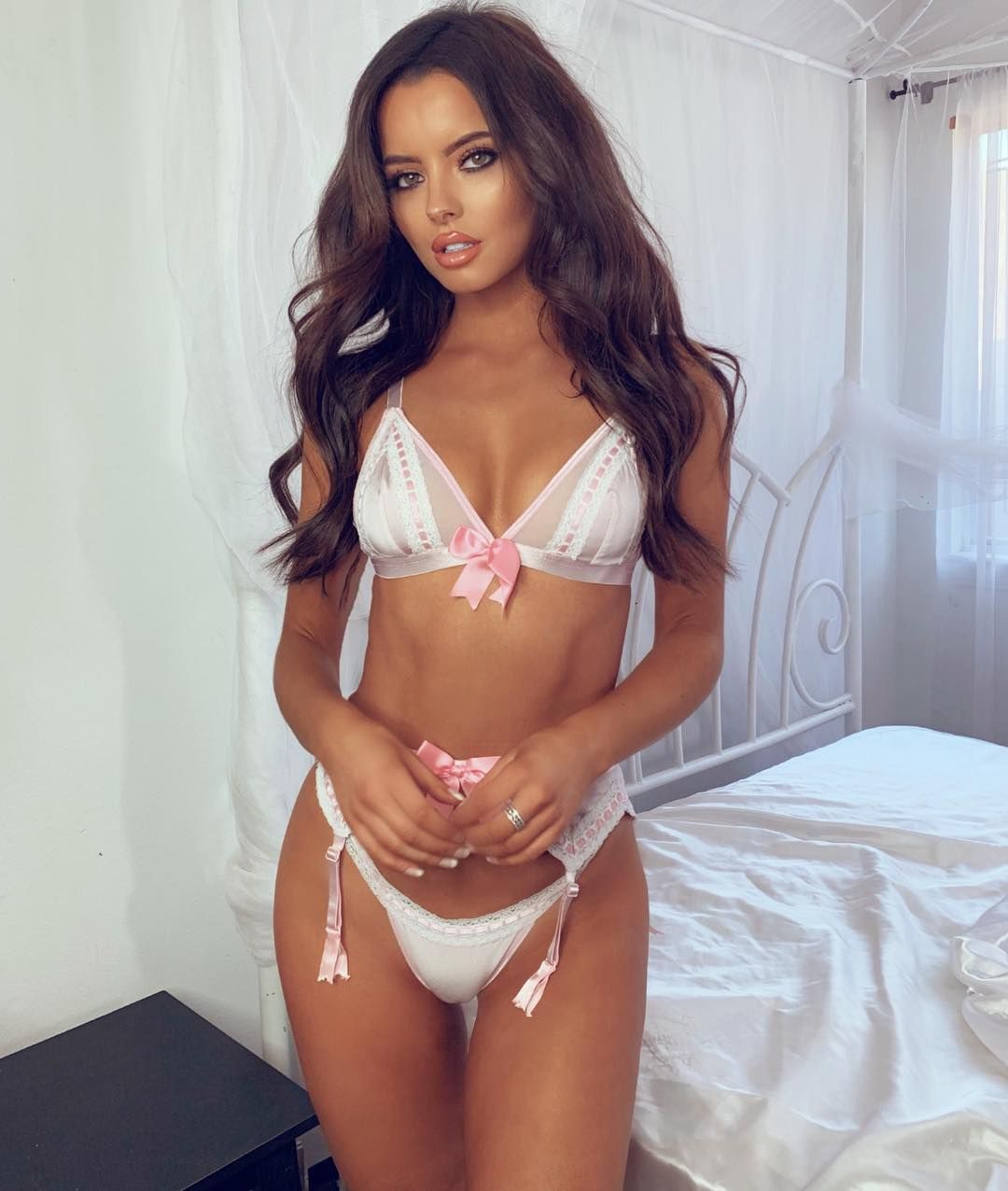 A source told The Sun: "Ann Summers felt that Maura was the ideal celebrity to front their latest campaign. Not only has she got a bubbly and fun-loving personality, but she’s open about loving sex and has a fantastic figure.

"They’re hoping that social media followers will rush into stores to buy her lingerie."

If the underwear doesn't say "fanny flutters" across the bum, they've seriously missed a trick.

The exact amount she is going to be paid hasn't been revealed yet. 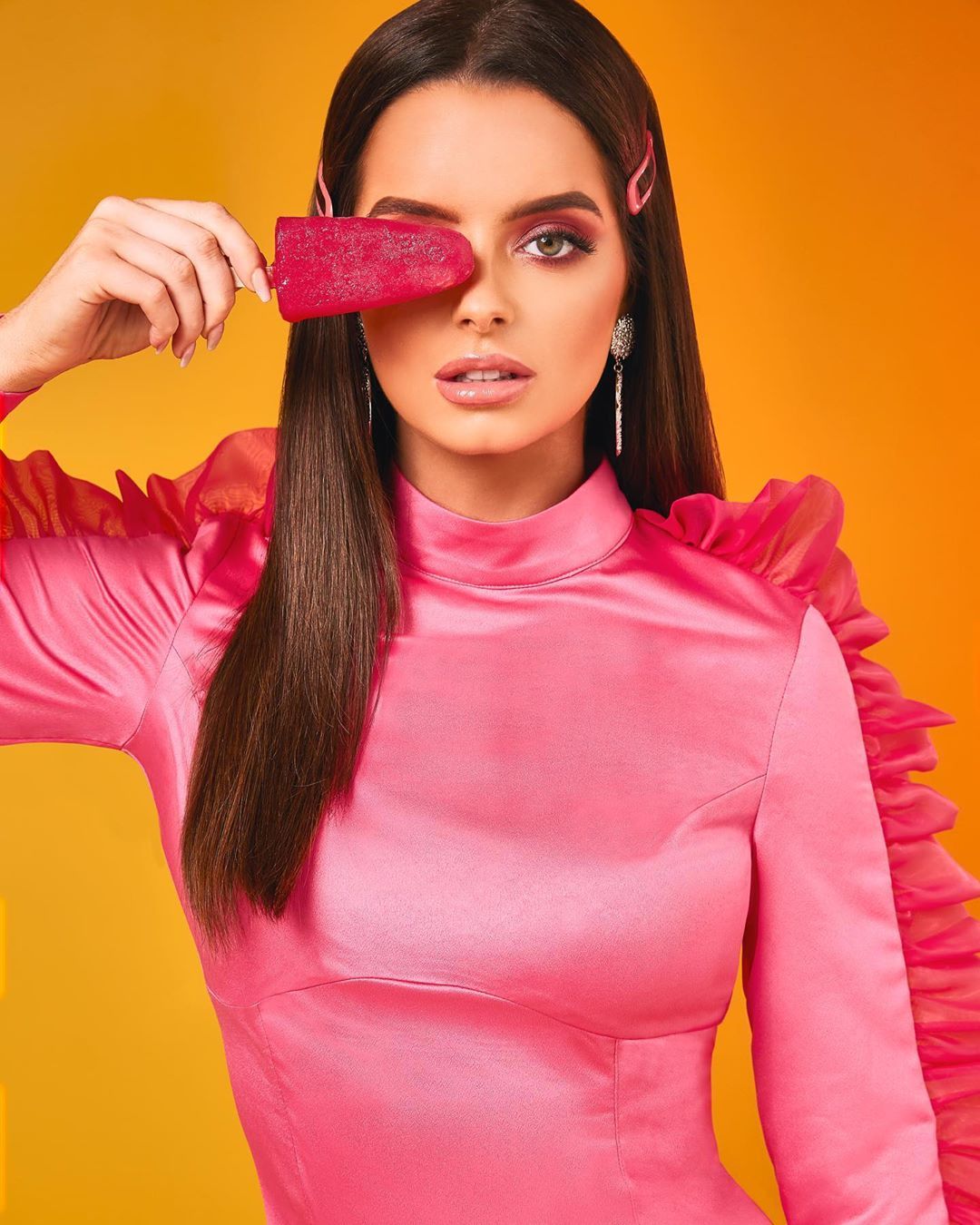 Maura is seriously raking it in, because she's also just announced she is an ambassador for clothing brand, Boohoo.

On her Instagram page she said: "IT’S OFFICIAL!!!!! I am now a @boohoo ambassador….honestly a dream come true for me..I am so proud of this opportunity😭 There are lots of exciting things in the pipeline & I cannot wait to show you guys🙊 so keep your eyes peeled!!!"

According to the brand, Maura will be the face of her own Christmas edit, plus a number of "special projects".

The first will be revealed on Monday, September 16th. 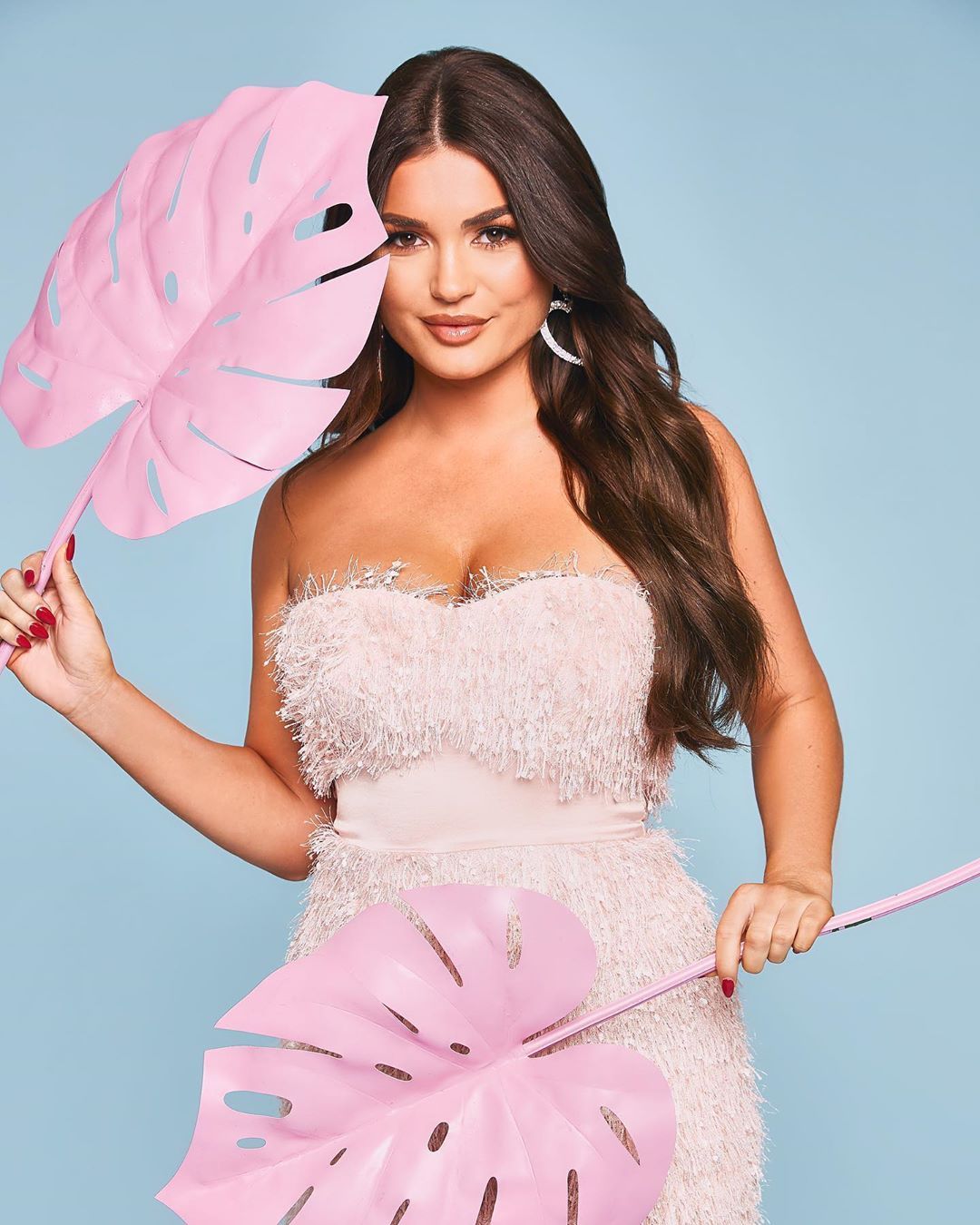 Just like Maura, third place Islander India Reynolds has been announced as a new ambassador for Boohoo.

She also announced the news on her Instagram, saying: "So excited to announce I am now a @boohoo ambassador! There are lots of things in the pipeline so watch this space…😁" 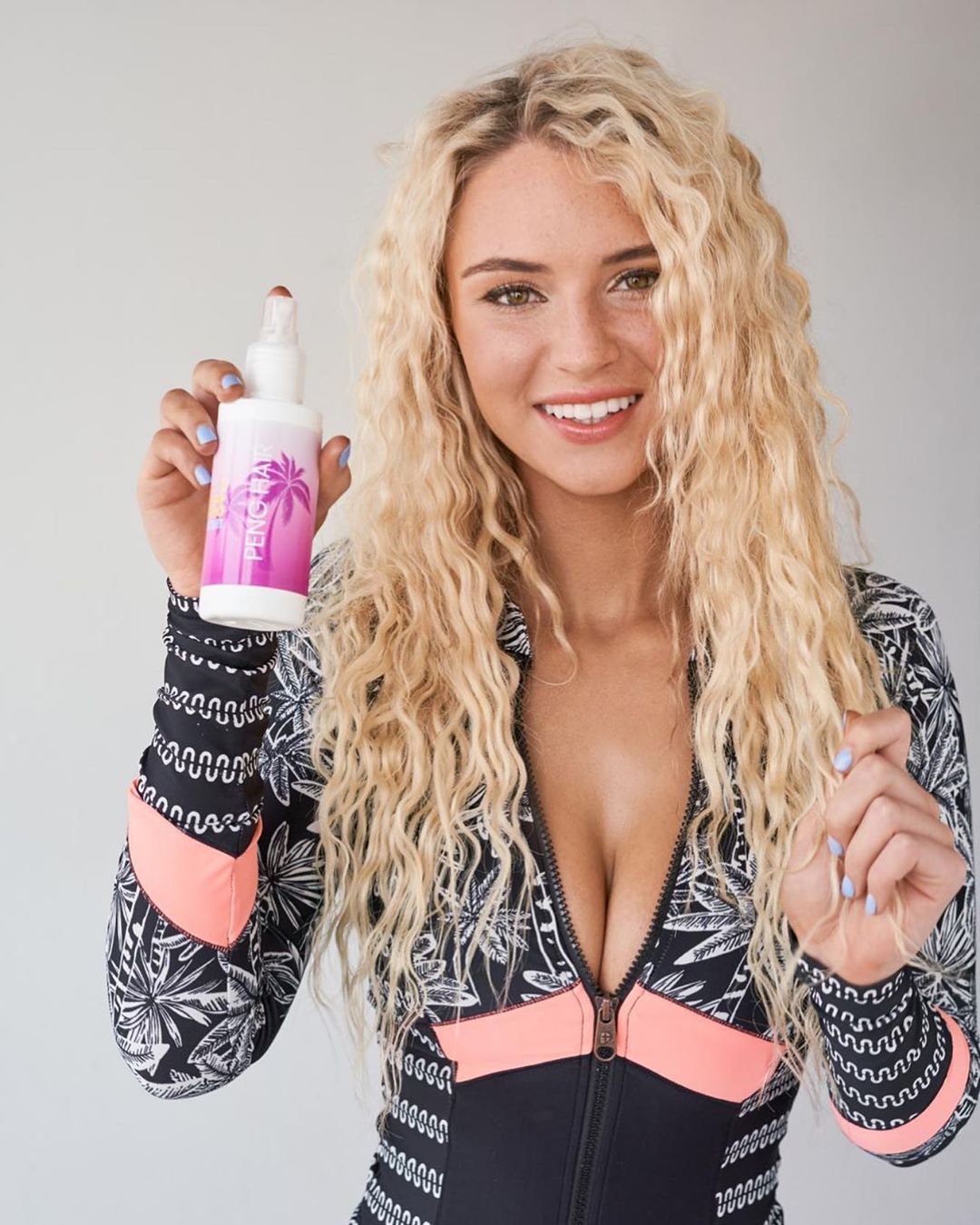 Lucie is the new face of hair brand, Peng Hair. She is being paid £200,000 for the deal, which includes her posting about the brand all over her Instagram.

When she announced the deal, Lucie posted saying: "I’m absolutely buzzing to be working with the NEW brand @PengHair 😍 I have been using the 'Beach Goddess Sea Salt Spray' for a while now and it’s PERFECT for my beach waves! 🌊🐚 It even works well with my hair extensions which is every girls dream! 🙌🏽 Exciting things coming…WATCH this space!"

A spokeswoman for Peng Hair said: "We are ecstatic to have signed Lucie to endorse our brand. Lucie is instantly recognisable with her fantastic surfer look hairstyle and with her laid back approach is a perfect fit for Peng Hair."

We’re coupling up with… @OvieSoko!!! Welcome to the ASOS family, Ovie. pic.twitter.com/etBUTHnBf0

It's not just the girls bringing in serious cash since the Love Island villa. Ovie Soko has been announced as an ASOS model. And what's more – he's doing it alongside his dad!!!

The brand announced Ovie was joining the "ASOS family" shortly followed by another announcement saying Ovie's dad, Raymond, was joining too!!

Say hi to Ovie’s dad, you’ll be seeing more of him 😍 pic.twitter.com/8DLAlY8Uut

According to reports, Ovie's deal is also worth six-figures and he will be the new face of the brand. 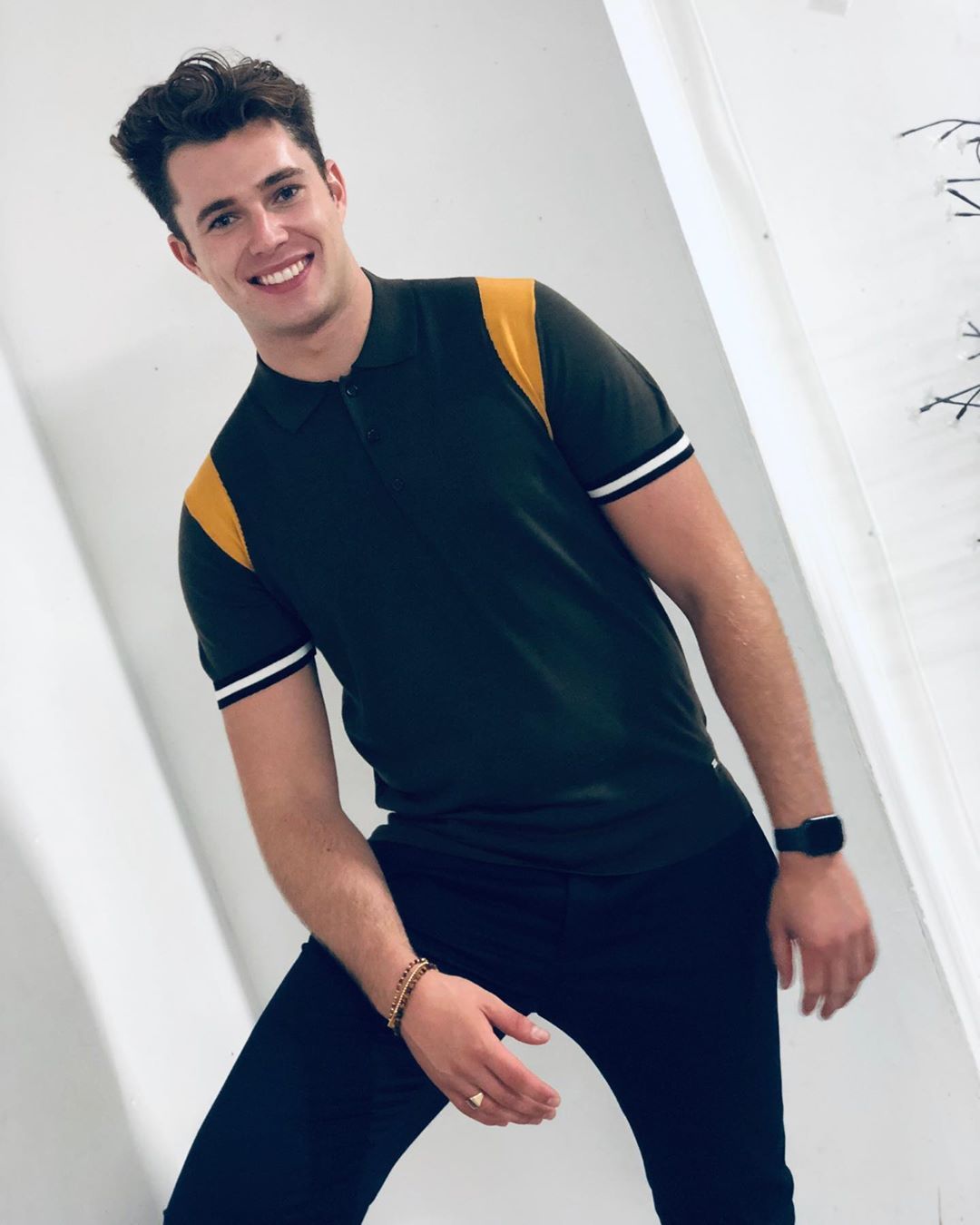 He will model the store's Autumn and Winter campaign and will be seen in store and on billboards around the country.

A source told The Sun: "Curtis is the first Love Island star to land a major high street campaign like this so it’s a big deal.

"He was so popular in the villa and really won over men and women alike, so it’s no wonder they picked him.

"He’s already a household name but this will really help cement his career – making him one of the most successful Love Island stars of all time."

Maura and Curtis are quick becoming a power couple.