Are you a big Love Island fan? Do you have a birthday coming up? Do you have 10 grand to spare? Perfect! You're in with a shot of booking one of your fave ex-Islanders, who are charging a pretty penny to turn up to bday parties across the country.

The Sun called around all of the ex-Islanders' agents and found out that they already have quotes for private event appearances. Some didn't respond, but the ones that did have given their amounts and they are truly wild. Part of me thinks that George Rains might actually not have an agent, because he's charging a very low amount and is willing to pay for his own fuel. How considerate!

Here's a breakdown of how much it will cost for a nice awkward photoshoot and small talk sesh with each ex-Islander, from least to most spenny: 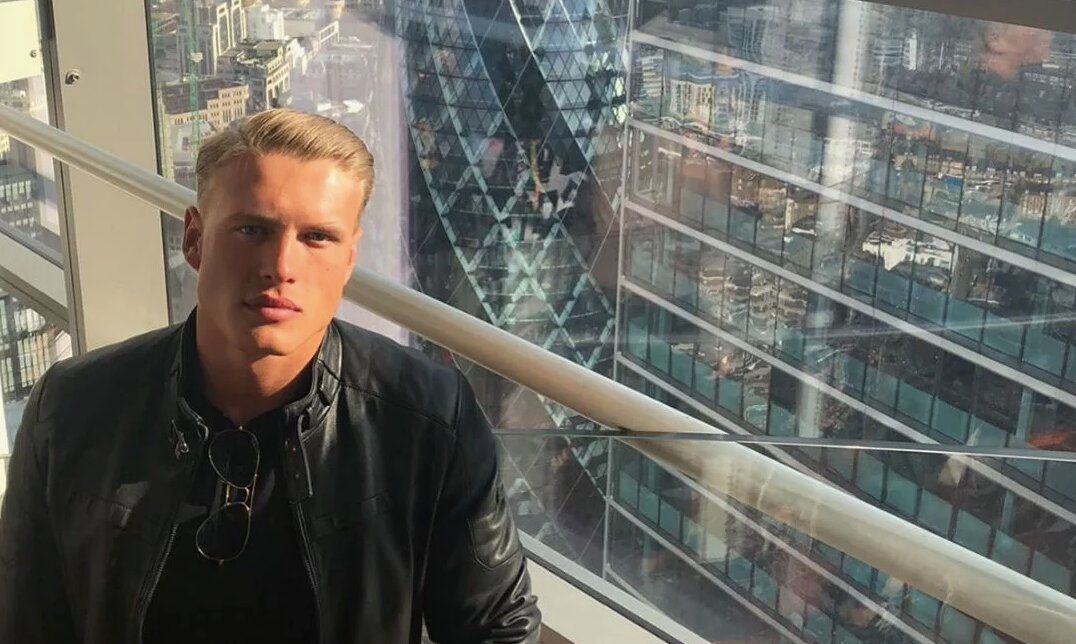 George was a Casa Amor bombshell who appeared on the show for just over a week before being dumped by Lucie. A George Rains appearance will cost you just shy of a grand, but fear not – he's willing to pay for his own fuel. Phew! 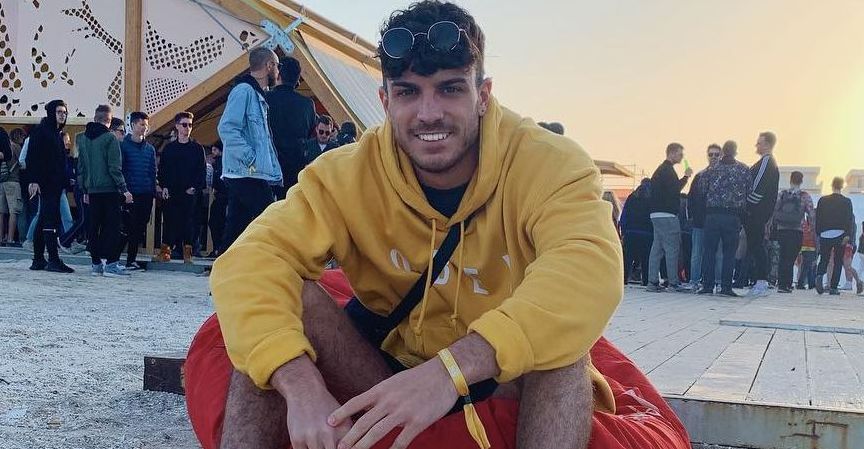 Dan Rose is clearly a hot commodity, charging £1000 plus VAT. Why does he need to charge for VAT, you ask? Because he's a luxury item, clearly. 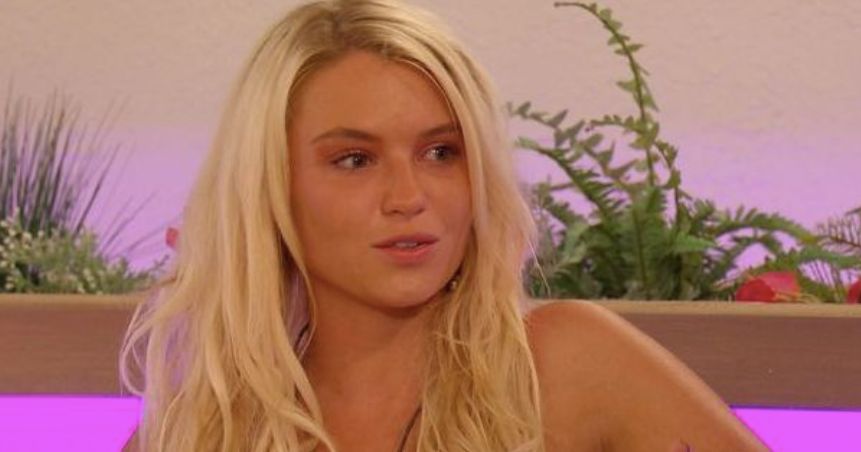 You can get Love Island star Lucie Donlan to turn up to your birthday party for ONE hour if you hand over a cool three grand. Seems reasonable. 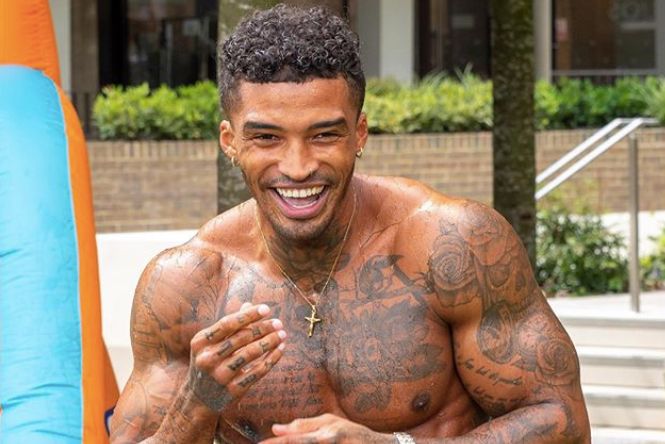 Michael comes in pretty pricey at £3500, but he will stick around for two hours. Judging by his time in the villa, that's just enough time for him to cause some major damage. And still make off with a piece of cake and a party bag afterwards. 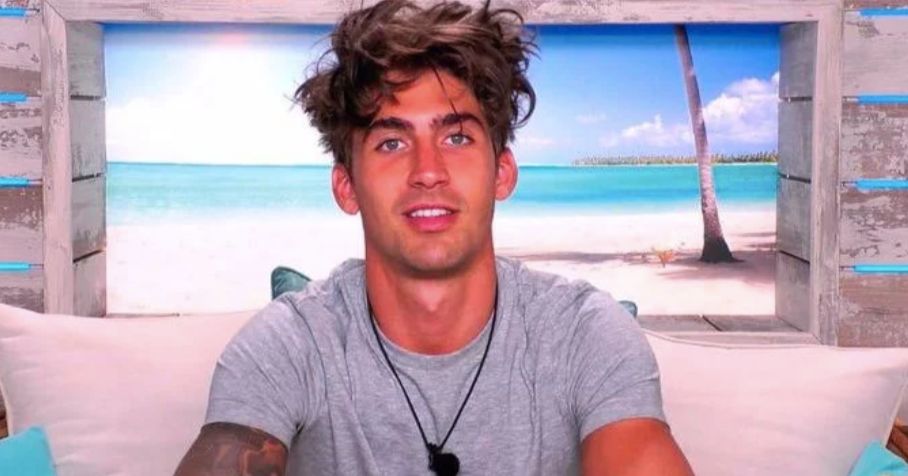 Chris doesn't faff around with VAT – probably because he doesn't know what it is – and just charges a straight five grand. Maybe if you tip him he'll turn up in the kimono glasses combo.

He also doesn't give a time limit, which leads me to believe he would stick around for the whole night. Chris coming to your birthday party is probably the only appearance that would actually be a good time, so the pricing seems fair. Brb checking my savings account.

Yewande charges the exact same as Chris, plus VAT. Of course. She also doesn't have a time limit, but I'm not sure what you'd do with Yewande for a whole birthday party. Some science experiments, perhaps? 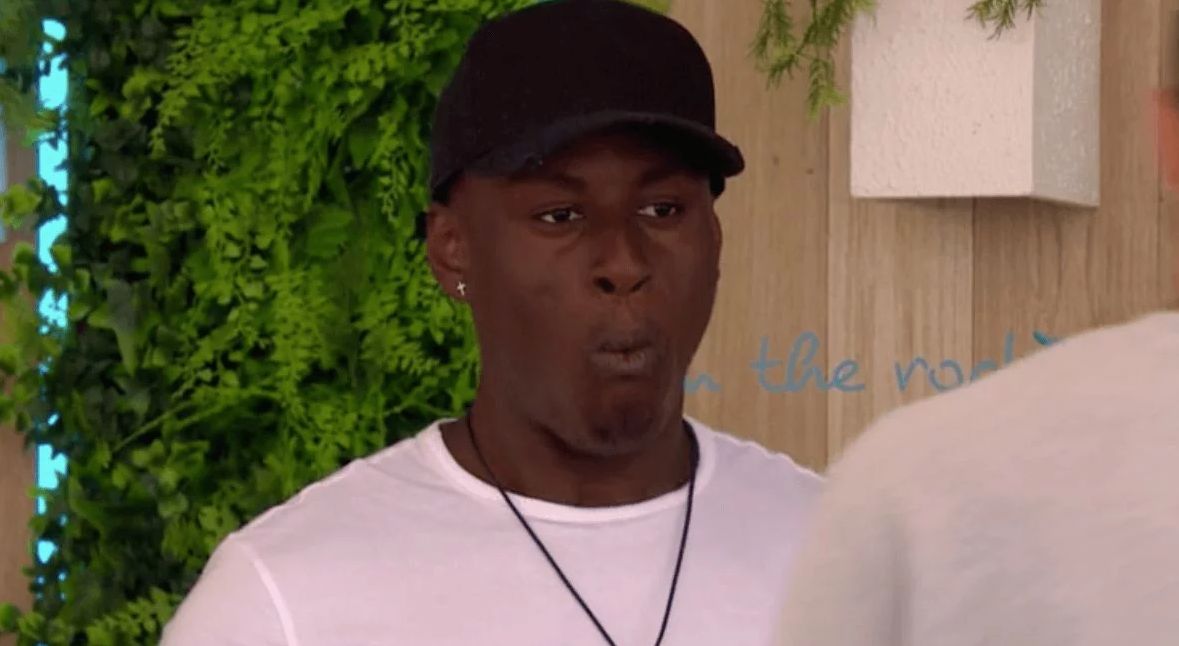 We're not totally sure what "all in" means but if Sherif Lanre went all in at your birthday party, it's probably going to be a good time. Cunt punt not included. 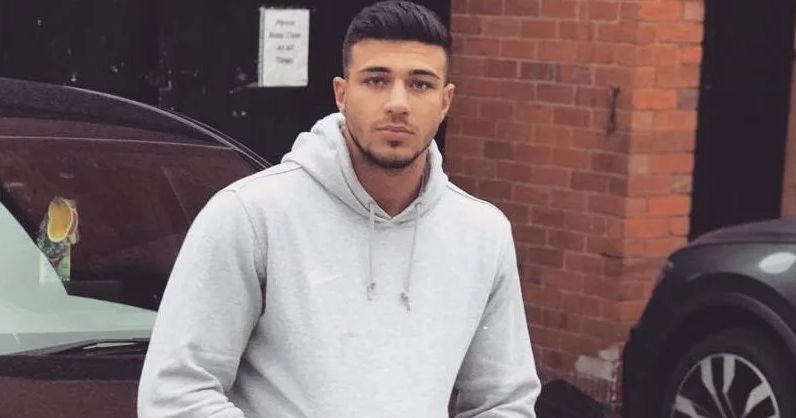 Tommy charges 10 grand, no frills, no VAT. This simple man wants his simple 10 grand and can you really blame him? No. 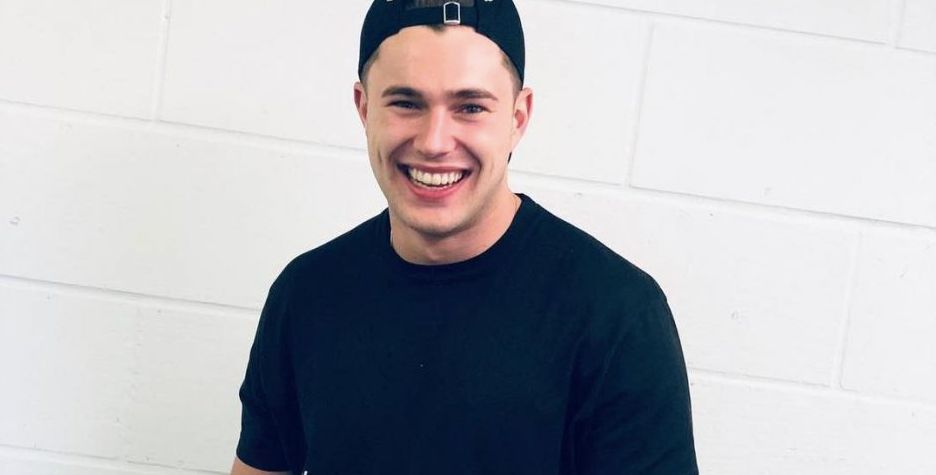 Curtis is not sleeping on your sofa, oh no, he's getting himself a hotel. He also refuses to Megabus it up to your bday shindig, he wants you to pay for his car.

You just know that Tommy Fury would get a Virgin Train up, nap on your couch and probably make tea for your mum in the morning. Curtis? Not so much.