There’s only a 0.007 per cent chance of getting on the show when you apply

It may not come as much of a shock to you, but almost all the Love Island 2019 cast were scouted by ITV2. So which Love Island contestants applied? Who actually went through the legitimate process?

83 per cent of Islanders were scouted by ITV2

Only six out of the 36 Islanders who appeared on the show this series actually went through the application process. 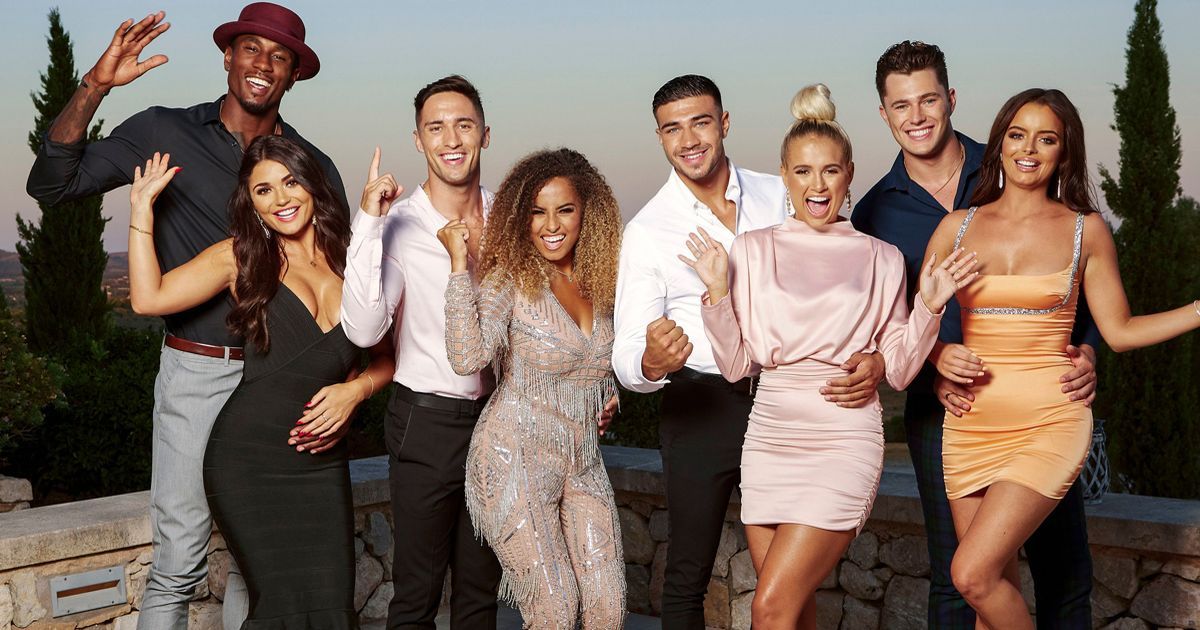 Ovie is the only finalist who applied for Love Island

The rest were either scouted by the Love Island casting team or got on the show through their own professional agents. The full breakdown of how Islanders got on the show is:

• 24 were scouted by the Love Island casting team

• Six came via their own existing professional agents

Just short of 100,000 people applied for this series, but applicants only made up 17 per cent of the final cast list. This means you only have a 0.007 per cent chance of getting on the show through the application process.

The 2019 Islanders who applied for Love Island were Amy Hart, Michael Griffiths, Ovie Soko, and Joe Garratt. The other two cast members who applied were Casa Amor Islanders.

Curtis Pritchard and Tommy Fury both had agents who helped to get them on the show. 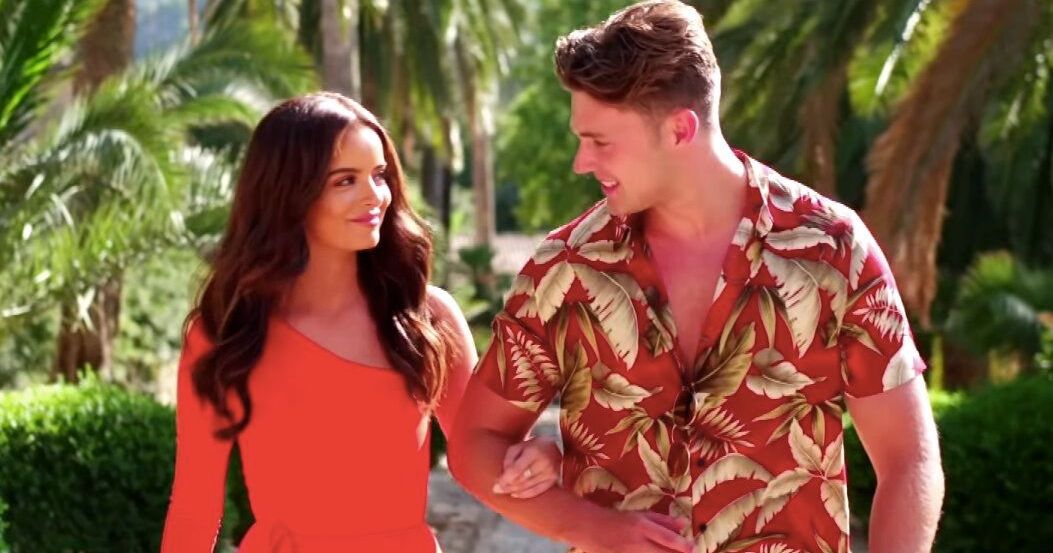 Curtis had an agent

Among those scouted for the show were the winners Amber Gill and Greg O'Shea. Social media influencer Molly-Mae Hague, who was runner up on the show, is thought to have been scouted because of her large social following.

An ITV source told The Mirror: "Having agents beforehand can be beneficial for the contestants, as they've got a better understanding of what to expect when they come off the show."

Since these figures have become available, the advertised casting process for Love Island is being called a "sham".

MPs asked how many contestants had been approached by casting team members in relation to the number that applied.

Dame Carolyn said there were about 98,000 applications, and she denied casting directors are instructed on physical appearance in making their selections.

She said: "There is a very rigorous application and casting process.

"They take the 98,000 down to about 90 or 100 then go through medical and psychological questionnaires plus assessments. The number then falls to 30 or 40, who get selected to appear."

• Everything we know about the winter Love Island series in 2020

• Ranked: The Islanders who have the most Instagram followers now