I got to the penultimate stage of Love Island auditions: This is what happens

‘Everyone looked villa ready in dresses and heels’

We've all made the passing comment that we'll apply to Love Island this year. Fed up of dry DMs, wanting a free holiday, and in dire need of that £50k, it seems like the perfect answer. But what is it REALLY like to get through to the interview stages of the UK's favourite reality TV show?

Amelia Perrin, a content creator and writer from Essex, was scouted after her friends and Instagram followers tagged Love Island in the comments of her posts, with her 11.5k following.

After a half-hearted application last year, Amelia decided to apply for 2019 Love Island, hoping to swap office life for the most famous villa right now. She spoke to The Tab about her experience coupling up with the show. 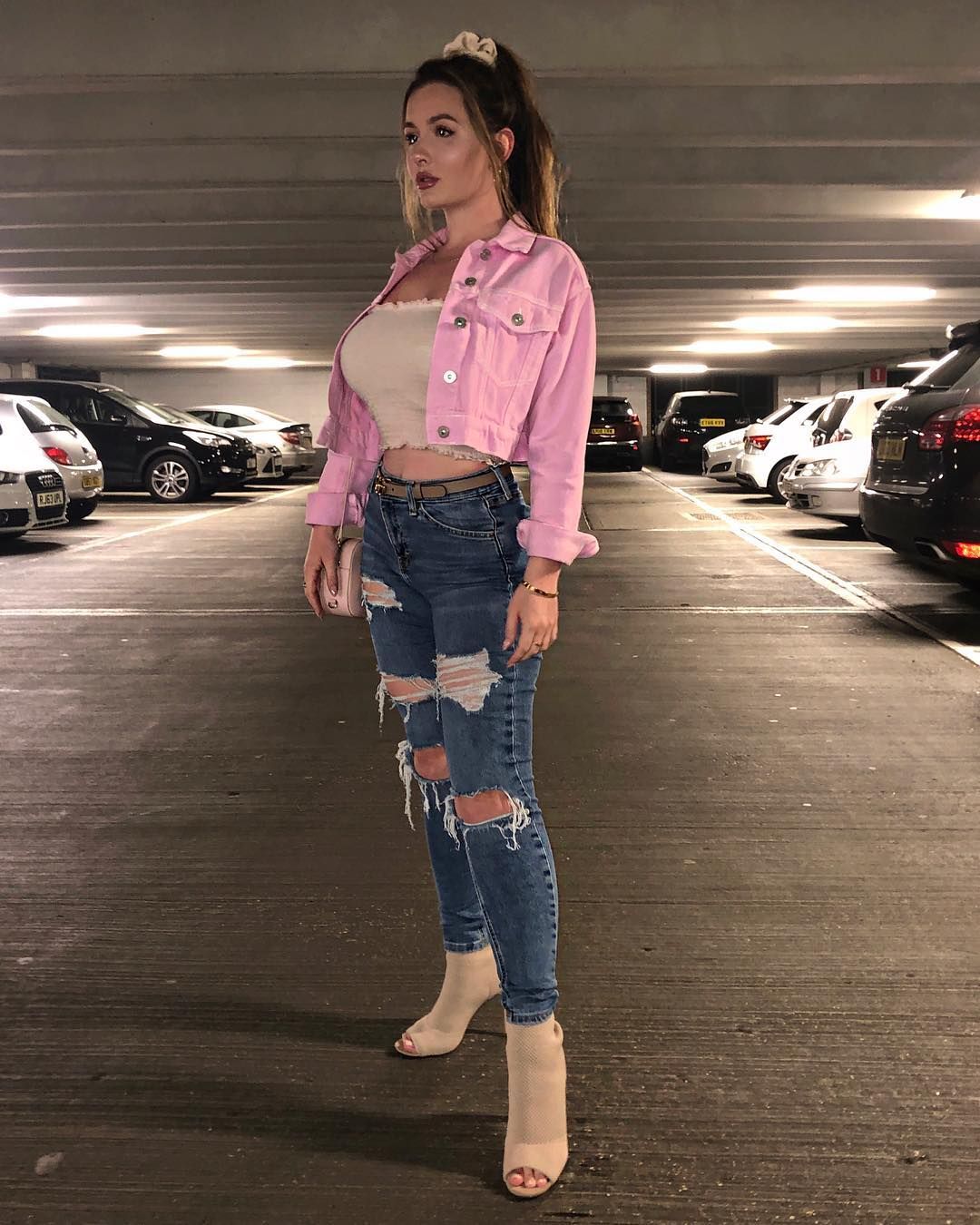 Amelia's friends had being tagging Love Island in her Instagram pics to try and get her noticed, and next thing she actually got a response from the show.

A producer asked her to apply, and after doing so online she had a phone call interview. In the next stage she was invited to the ITV studios for a group interview.

Amelia said: "One day at my office job, a notification popped up in my Instagram DMs of a casting producer who was friendly with the ITV team – she passed me an email and told me if I was serious about applying, I should email over some information.

"With nothing but an afternoon of admin in front of me, I quickly popped across some bikini photos and a funny paragraph about my tragic dating life."

With claims from former Islanders that contestants are scouted rather than applying themselves, Amelia found this was the case with other hopefuls. "When we spoke about how we had ended up at the interview – a lot of the girls had contacts or had been scouted, but seemed hesitant to admit it in front of the ones who had applied, as if it might hurt their feelings." 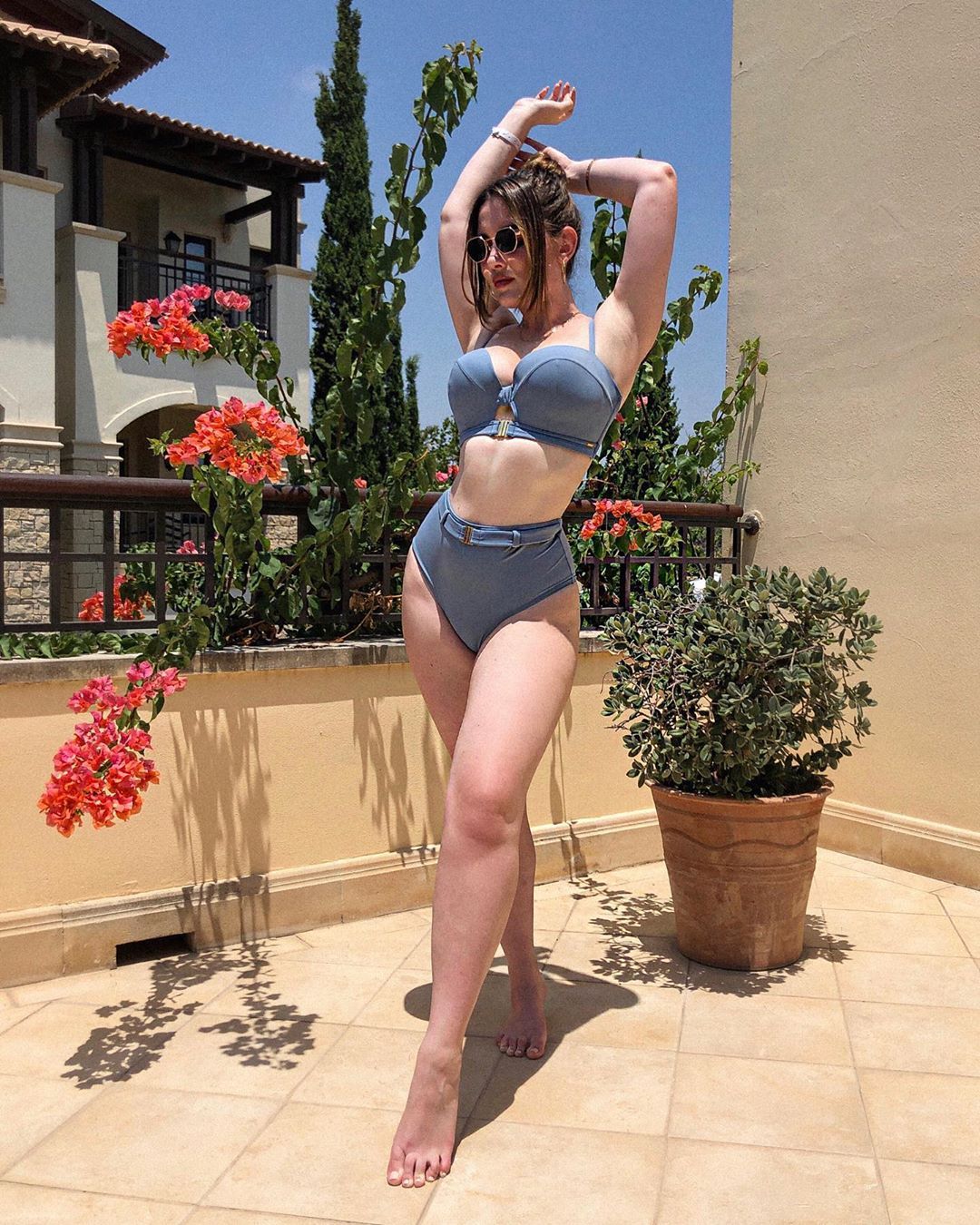 She met other potential contestants at the group interview

Living in Essex, Amelia was invited to interview at the ITV building in London, arriving in a leopard-print dress, Gucci belt, and black strappy heels.

The interview went just as expected, as she was greeted by a "gaggle of stilettoed, eye-lashed and fake-tanned girls in the corner" of the room, everyone looked villa-ready.

Speaking to The Tab, Amelia said she was asked a series of questions about dating and her love life. She said: "I was asked in the [face to face] interview what I'd bring to the Island and what makes me different as an Islander, about my worst date, and what I was looking for in the villa – I told them all about my tragic love life and bad ex boyfriends."

But she believes this may have counted against her, "I was maybe a tad too unfiltered looking back".

She said: "The only surprising thing about the interview process to me was that our interviews were in groups, there's always the chance that way if you get picked, you may have already met one of the Islanders."

The group of girls completed their paperwork together, talking as they waited for their individual interviews. "Some girls must have been there for hours waiting for all the interviews to be done so would've had ages chatting. I was just lucky my interview was one of the first ones."

The girl power we've seen in the villa this series was present at the interview too, "one girl even shared her hairbrush and lipgloss with me."

Following on from the interview, Amelia was told to wait to see if she got a call from the producers at some point in the month.

There's more paper work than there is for your grad scheme

Amelia said: "We had to fill out SO much paperwork it's surprising to me when Islanders seem to manage to lie about their ages on the show? There's no way the producers don't know everything about them by the time they're picked to go in!"

Elma has admitted that she lied about her age on the show, telling producers she was 23, not 26.

The interview process involved four casting producers, three young women and one young man. The show has repeatedly come under fire for its lack of diversity, but Amelia said the casting room was much more diverse than she had expected, which can only be a step in the right direction. 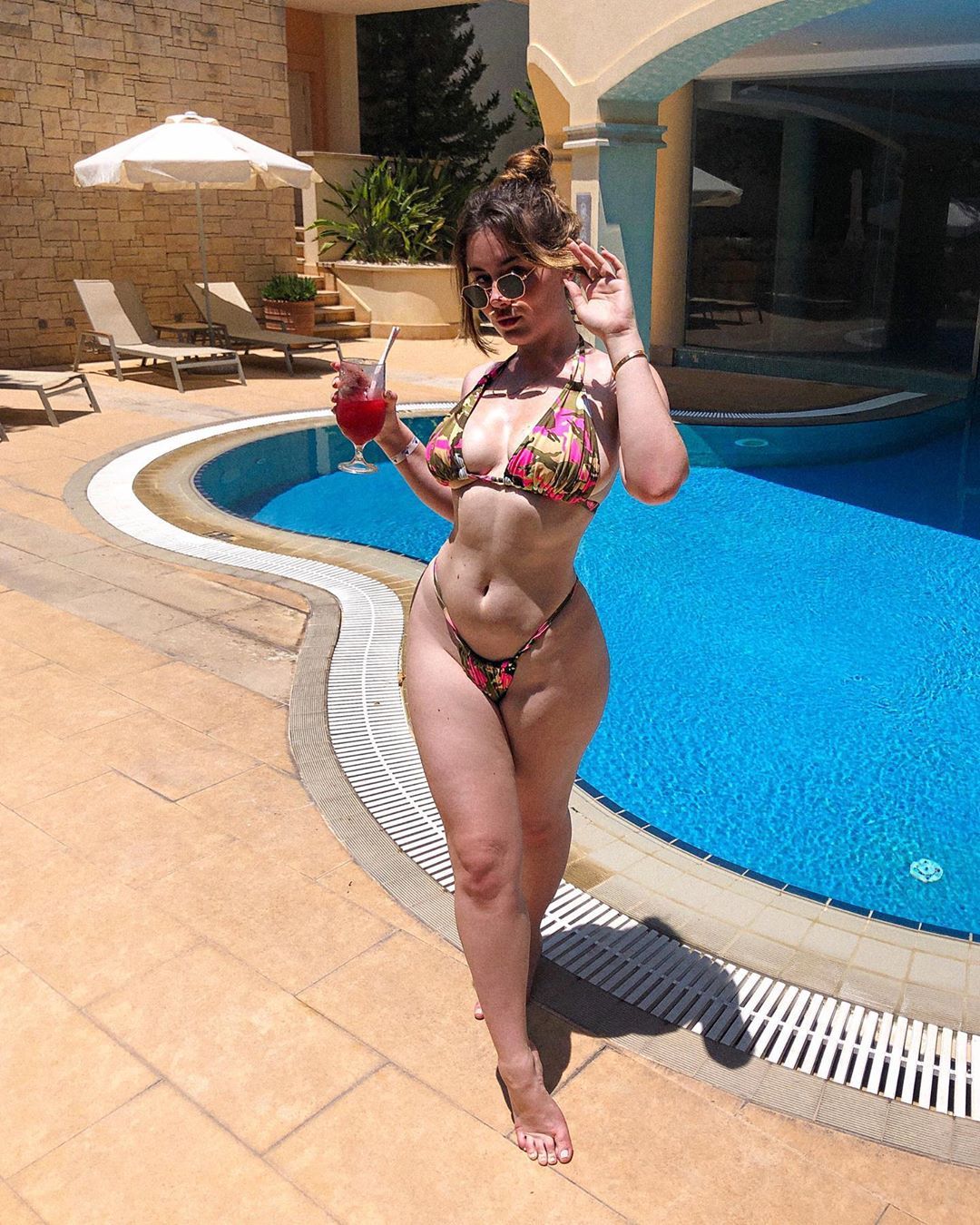 The reality world (or Essex) is pretty close

Still riding off the high of The Only Way is Essex, the South East is still the place to be for reality TV (previous Love Island winners have all had an Essex native in the couple).

With so many trying their hand at reality television, Amelia found herself with a slightly familiar face. She said: "One girl who was in my interview, we knew all the same people and had dated the same boys (Essex is a small place) so we kept in contact to see if either of us got the call."

So what would Amelia have been like if she had found herself in the villa? "When the series started I thought it was sooo dry, I didn't know who I'd have been friends with or coupled up with, now the extra additions have been made I could definitely see myself on there, I reckon I'd be best mates with Anna or Maura, and would have had my eyes on Chris or Ovie."

She wasn't best pleased with Jordan or Michael, but stands by the girls' reactions to their behaviour. "I like to think I would've reacted to Jordan and Michael's behaviour exactly how the other girls did – the girls this year have done a really good job of showing that female friendship and solidarity can be the best connection of all.

"I like to think I'd be like Maura shouting 'WHY DID YOU SAY IT THEN' or Anna screaming 'DICKHEAD' whenever a boy betrays her or her mates."

She likes to think she'd have brought some perspective and chill to the villa though, "I think this year they've really taken a lot to heart (like the public opinions, and who kisses who), when at the end of the day it's just silly games created by the producers to stir stuff up." 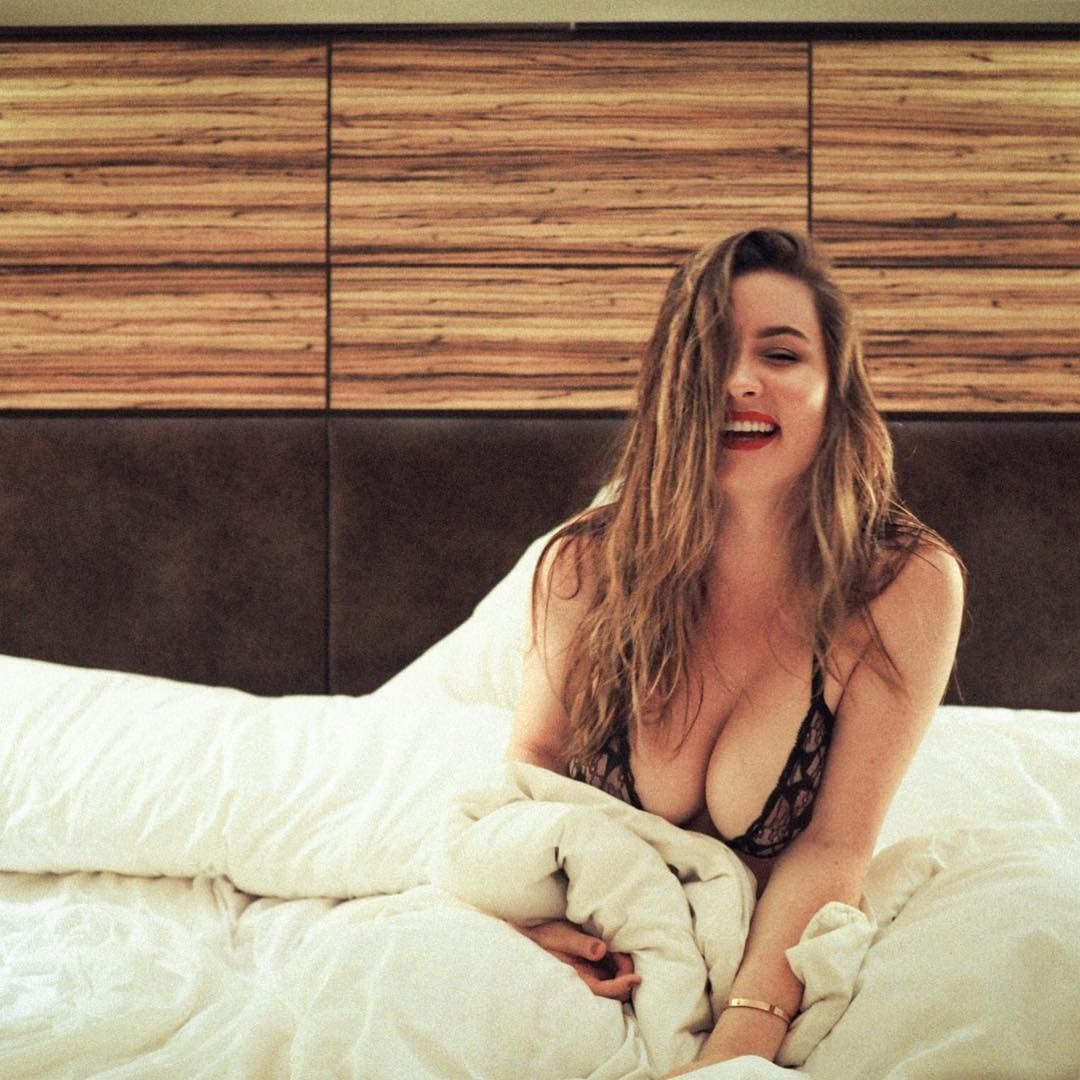 She's not given up on her reality TV dream just yet

Amelia is still eager to experience reality TV, "I've been approached by some other shows so fingers crossed one day! I just think it would be fun to experience one day, and TV (maybe presenting) professionally is something I'd like to do one day."