Love Island Gossip Column: Elma lied about her age?! And producers tell Amy off for bullying

Elma has admitted she lied about her age to get into the show!!!

Speaking on the Love Island Morning After podcast, Elma revealed she lied to producers about her age, and admitted she is 26 – not 23, as viewers were previously told.

She told hosts Kem Cetinay and Arielle Free: "I lied about my age on Love Island. I tell everyone I'm 23, it's a real issue.

"I'm 26 but now everyone knows it because they said they couldn't lie for me."

According to The Sun, producers were forced to step in and tell the Islanders to stop being nasty to each other. Show bosses were particularly concerned with Amy, after she made Lucie cry last week.

This isn't the first time this year's cast have got in hot water over bullying accusations. Ofcom reportedly received over 100 complaints after Amber and Anna lashed out at Danny for his treatment of Yewande.

It wouldn't be the claim of the century to say Curtis is a camp individual. I mean, look at the man:

Tonight’s the night …. tune into @rteone for 8:30pm to find out who is really dancing with who on @dwtsirl. #guesswho #exciting #dwts #cantstopdancing 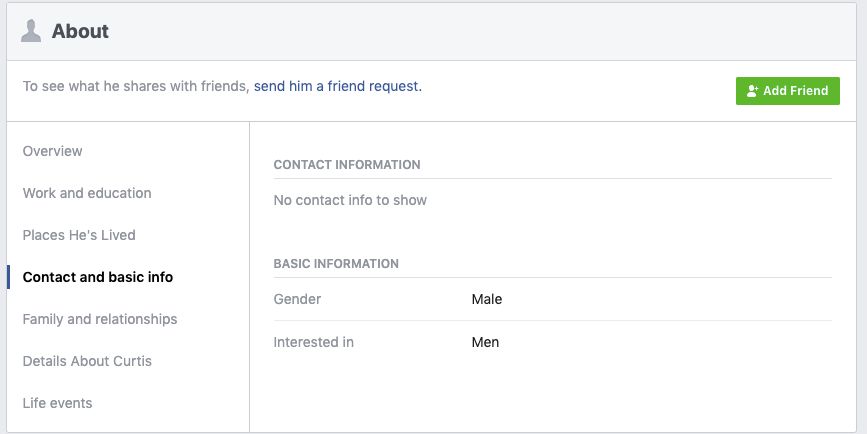 Granted anyone who's ever used Facebook knows this could very easily be a prank or classic Curtis bantoir, but who are we to judge if it isn't?

Were the tweets from the challenge yesterday FAKED?!?

We all thought the tweets read out in yesterday's "Online Buzz" challenge were lacking the savagery many of us see on our own timelines. Some of them were outdated, and others just plain generic. 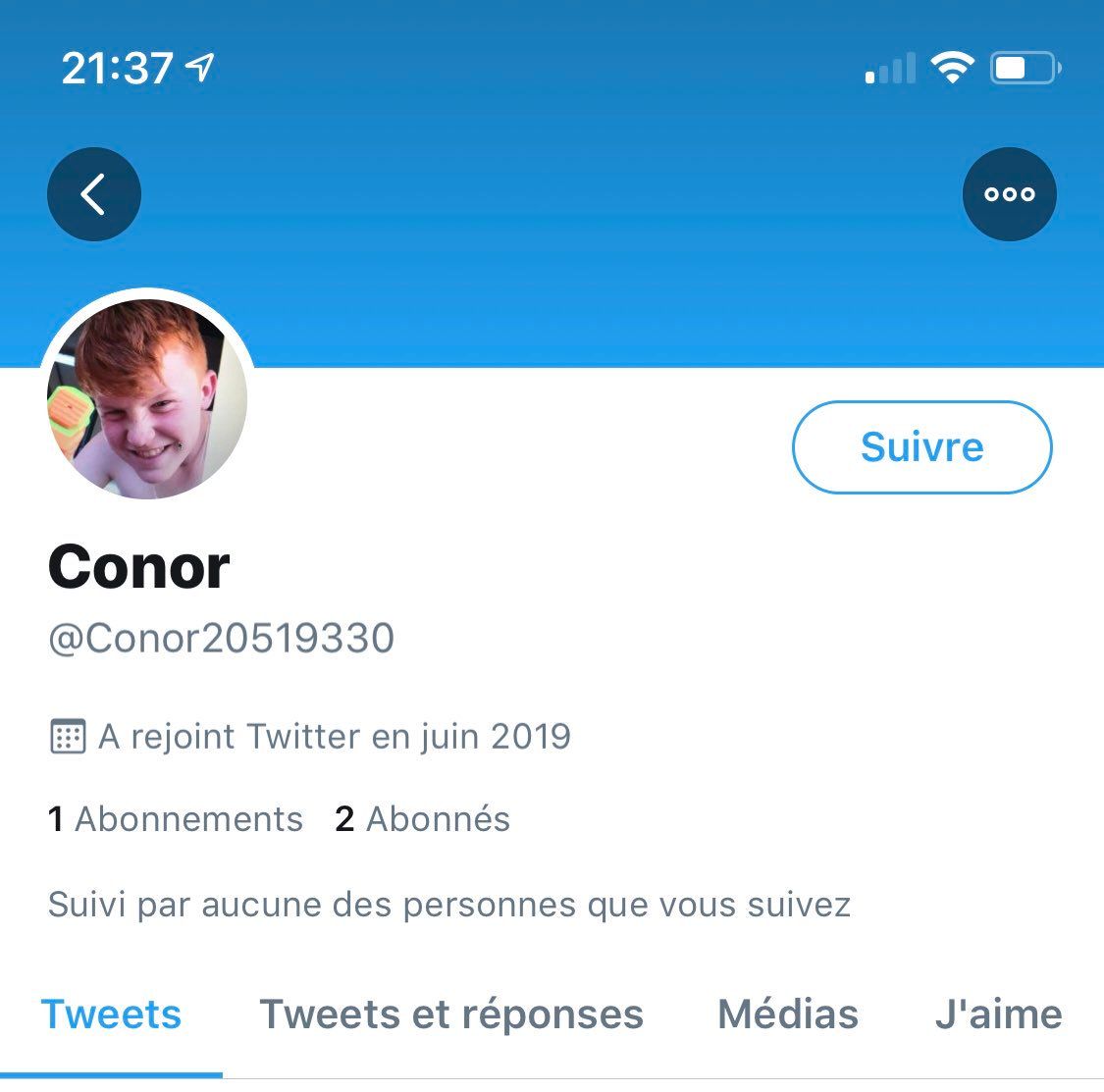 Some fans are disappointed in producers for using tweets which evidently aren't massively popular, while others suspect producers made the account themselves ?.

The new Casa Amor Islanders are FIT and ready to break up all the couples!!

The Metro claim "hunky footballer" Dennon Lewis is primed and ready to head off to Casa Amor ready for the girls' arrival. In case you missed it, this year producers are making the radical (read: arbitrary) change of sending the girls to the alternate villa instead of the boys. We're off the map here, guys. Woah.

My circle is small and that’s why I love life ?

Meanwhile, The Daily Mail have reported Jourdan Riane will be heading into the villa to potentially steal Tom away from Maura. Surprise surprise, she's both a social media influencer and a model.

Has everyone seen the “Striking Vipers” Black Mirror episode ? Thoughts? Peep the billboard of it in the window reflection…. @fashionnova on the fit.

If you're wondering who else might be heading into Casa Amor, don't worry – we've listed them all here.

Yewande is STILL making digs at Danny and Arabella

Yewande has wasted no time in sitting down to keep up with her friends still in the villa, and even tweeted her support for Anna and Amber.

After tonight's dumping was announced, she said: "What comes around goes around #LoveIsIand everyone please vote @AmberRoseGill @Mac_Griffs @vakili_anna and Jordan please xx."

She's also been retweeting messages of support, as well as anything praising Amber and Anna's loyalty. Meow.

People are convinced the producers are hiding in a cupboard!! 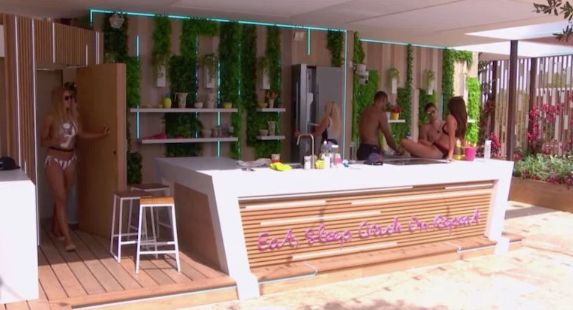 Theories are running wild as to what could be in the villa's mysterious cupboard. The most popular theory is that producers are hiding there to tell Islanders what to do.

Case in point: In Tuesday's episode, Arabella marched out of the cupboard and immediately decided she wanted to clear the air with the other Islanders. Tommy and Curtis's vom-inducing kiss was also post-cupboard. Hmmm.

Is Jade from Little Mix taking the piss out of Tommy??

Last night Tommy coined the term "refreshify," which was either a stab at saying the word "refresh" or just another case of him potentially being smarter than the Dalai Lama.

In any case, Jade from Little Mix tweeted her amusement:

Tommy and Curtis might be getting their own spin-off show?!?

After their zero-energy kiss on Tuesday night's episode, Curtis and Tommy are being lined up by TV execs for their own Chris and Kem style TV show, according to The Daily Star.

Some commenters are super invested, with one tweeting: "That’s the most genuine relationship I’ve seen on this show. They should win."

Others are less convinced – one cynic claiming the show was "forcing" the bromance. They tweeted: "Poundland Chris & Kem. Trying too hard. Painful viewing. Sorry but this looked totally set up."

Will they be releasing a terrible rap song as a duo? Who knows?

Elma and Jon Clark from season 1 might be going on a date!!!!

According to an OK! Online source, Elma caught the season 1 Islander's eye during her stint in the villa.

The source said: "Jon was proper taken by Elma when he saw her on the show.

"The two of them have some mutual friends and as soon as she left the villa one of them told her about Jon's interest.

"Elma was flattered and now Jon is just trying sort his diary so he can take her out on a date.

"Jon's been really busy with work and isn't keen on being in the spotlight too much so he's hoping to keep him and Elma on the down low".

• The Love Island web: How the contestants secretly know each other on the outside

• Here’s what the Love Island cast do, according to their LinkedIns