Casa Amor is returning this week, and these are all the rumoured contestants

This is where the games truly begin

It's time. Casa Amor is back. It's the most intense, dramatic and addictive part of any Love Island series and it's happening THIS WEEK.

The Islanders will be off to the second villa any time soon, so here's everything we know about the return of the Casa Amor villa on Love Island 2019.

Can we just skip to casa amor now please

What happens in Casa Amor?

Casa Amor is one of the highlights of Love Island each year. In previous years it has seen the boys move away to a second villa, splitting the couples up.

In a twist, this year it will be the girls that move into Casa Amor, and the boys will stay in the original villa. 12 new Islanders (six boys and six girls) will be thrown into the mix to stir up the drama and test the couples.

The usual format is the Islanders spend a few days in the villa with the new contestants, and then decide if they want to stay in the couple they were in before or recouple with someone who has caught their eye. 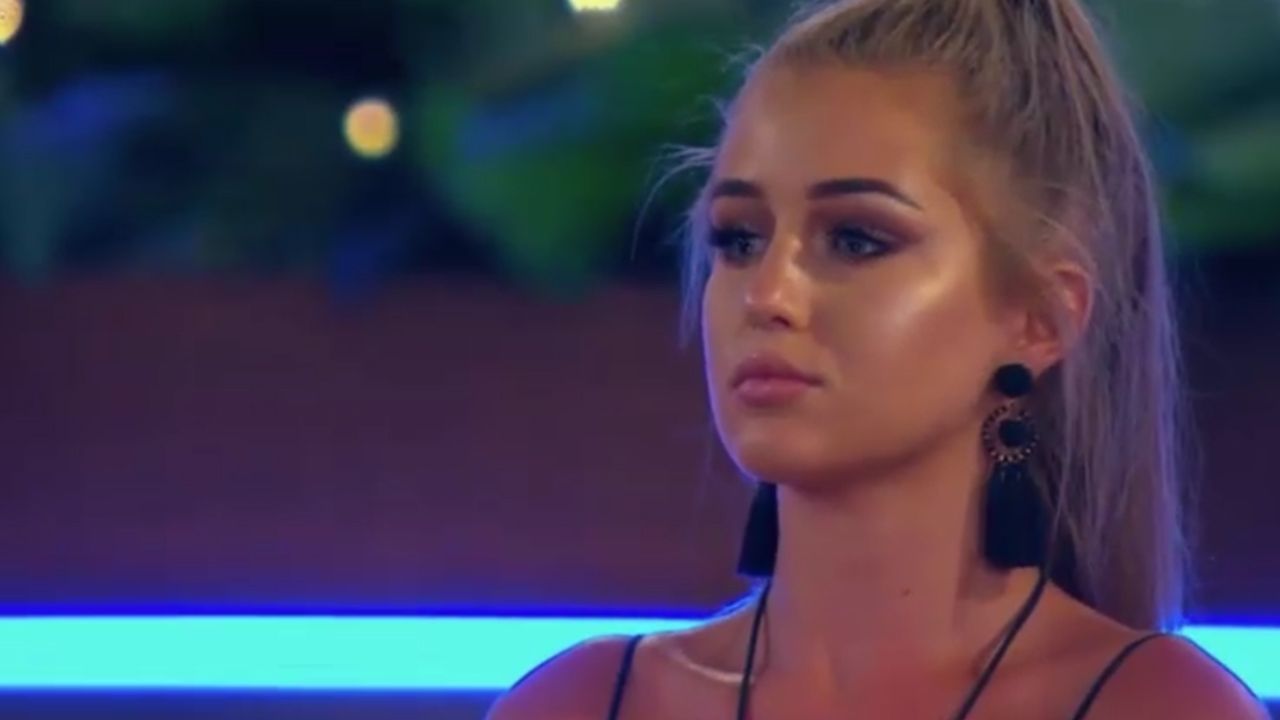 Previous series has seen incredible scenes come from the Casa Amor twist. Remember when Georgia Steel was loyal babes then Josh Denzil came back hand in hand with Kaz? And then who could forget when Jack Fincham's ex was waiting in the second villa!!!!!

Who are the rumoured Love Island Casa Amor 2019 contestants?

These are the people who could be going in the Casa Amor villa this year:

According to The Sun, Joanna is confirmed as one of six girls heading to the original villa to live with the boys.

Joanna Chimonides is a Leicester University grad from London. Her ex-boyfriend is Leicester City and England defender Ben Chilwell, and he is NOT happy about her appearing on Love Island. 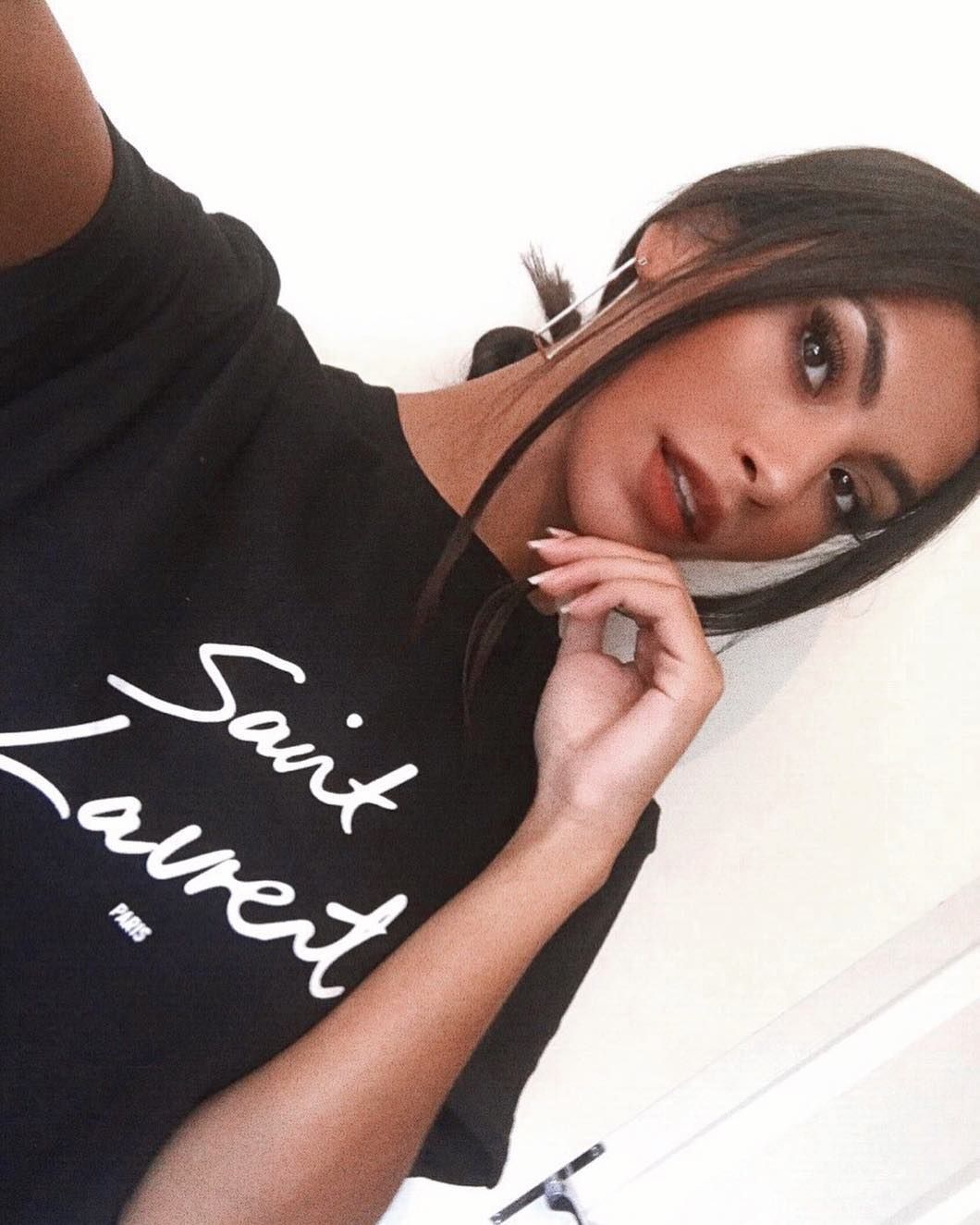 A source has told The Sun: "Ben has been left furious by her going on the show even though he dumped her at the end of last summer because he wanted to be single.

"They had stayed good friends until when she told him she was going on Love Island.

"She thought Ben was partying too much and he thought she was the right person at the wrong time." 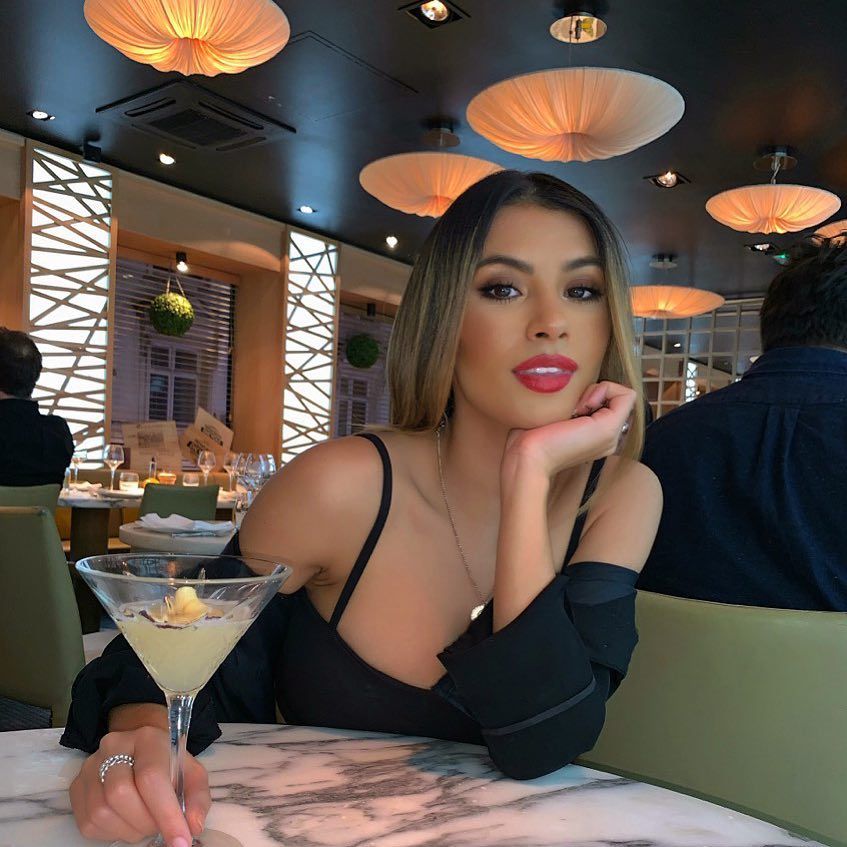 Joanna Chimonides was reportedly approached by Love Island producers when she was still with Ben, but she declined. She was also apparently meant to be on the original line up for this year's cast, but wasn't.

Dan Rose is a 23-year-old builder and part time model (aren't they all) from Coventry. He is another contestant that is reportedly confirmed as appearing on Love Island in Casa Amor. 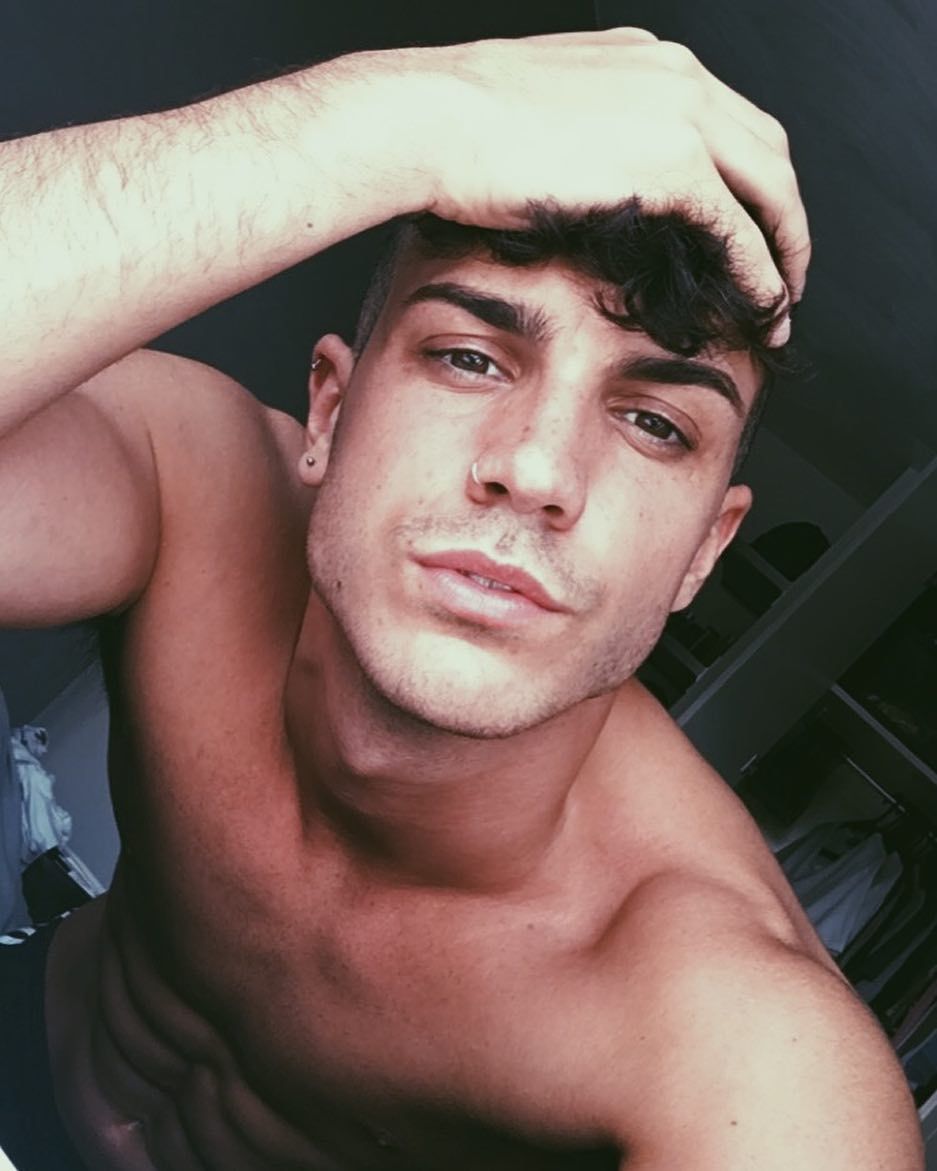 Dan Rose's arrival could mean danger for Curtis Pritchard, as the new boy has his eyes on Amy Hart. A source told The Mirror: "His usual type is blonde and slim and Amy fits the bill perfectly. His arrival is going to cause major destruction in the villa – especially with Curtis." 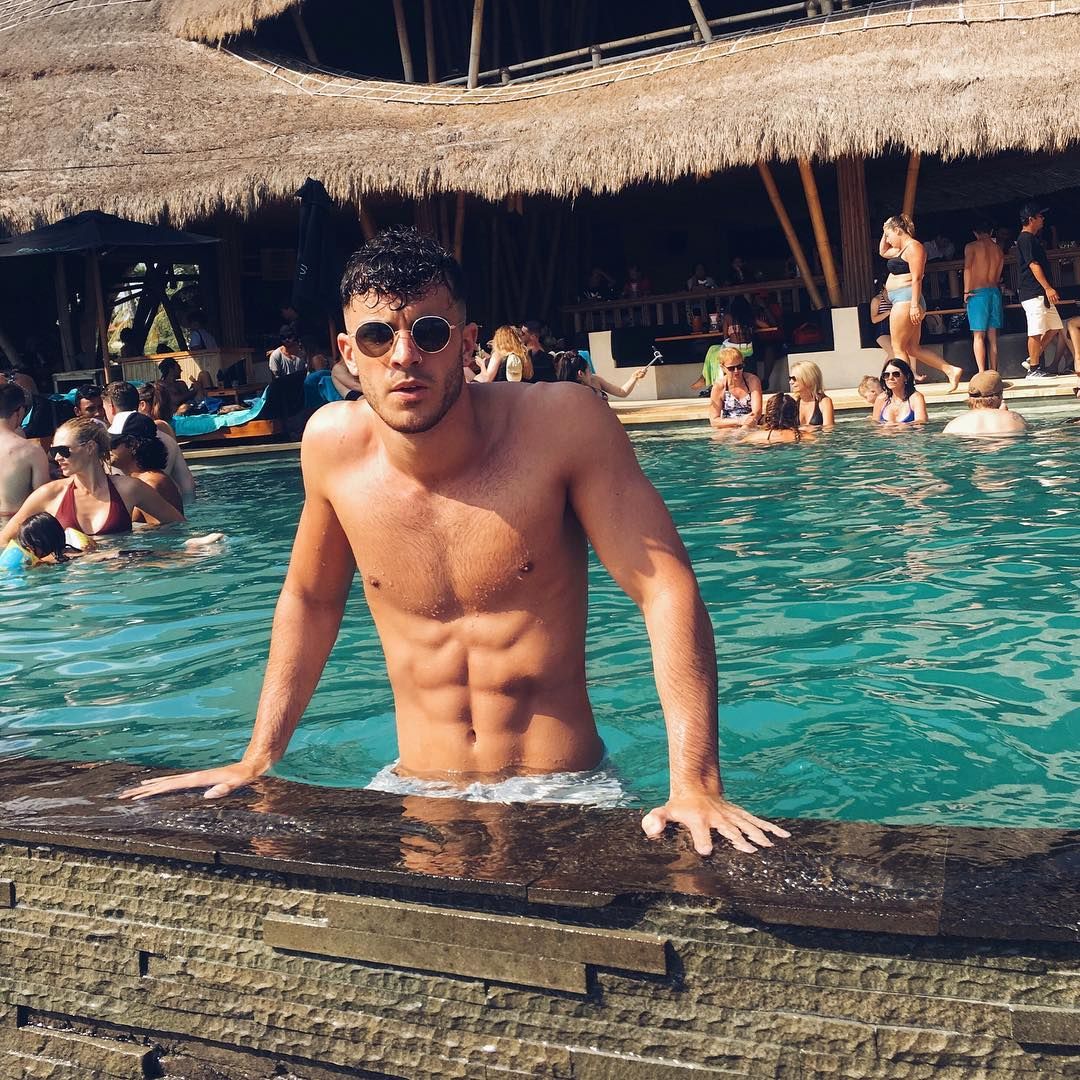 The source added: "Dan is ruthless and will shake things up massively.

Last week, people went wild thinking Tommy Fury's ex was going to be going into Casa Amor. His ex, Millie Roberts, posted a photo of herself on Instagram after a makeover, and then posted a photo in an airport. 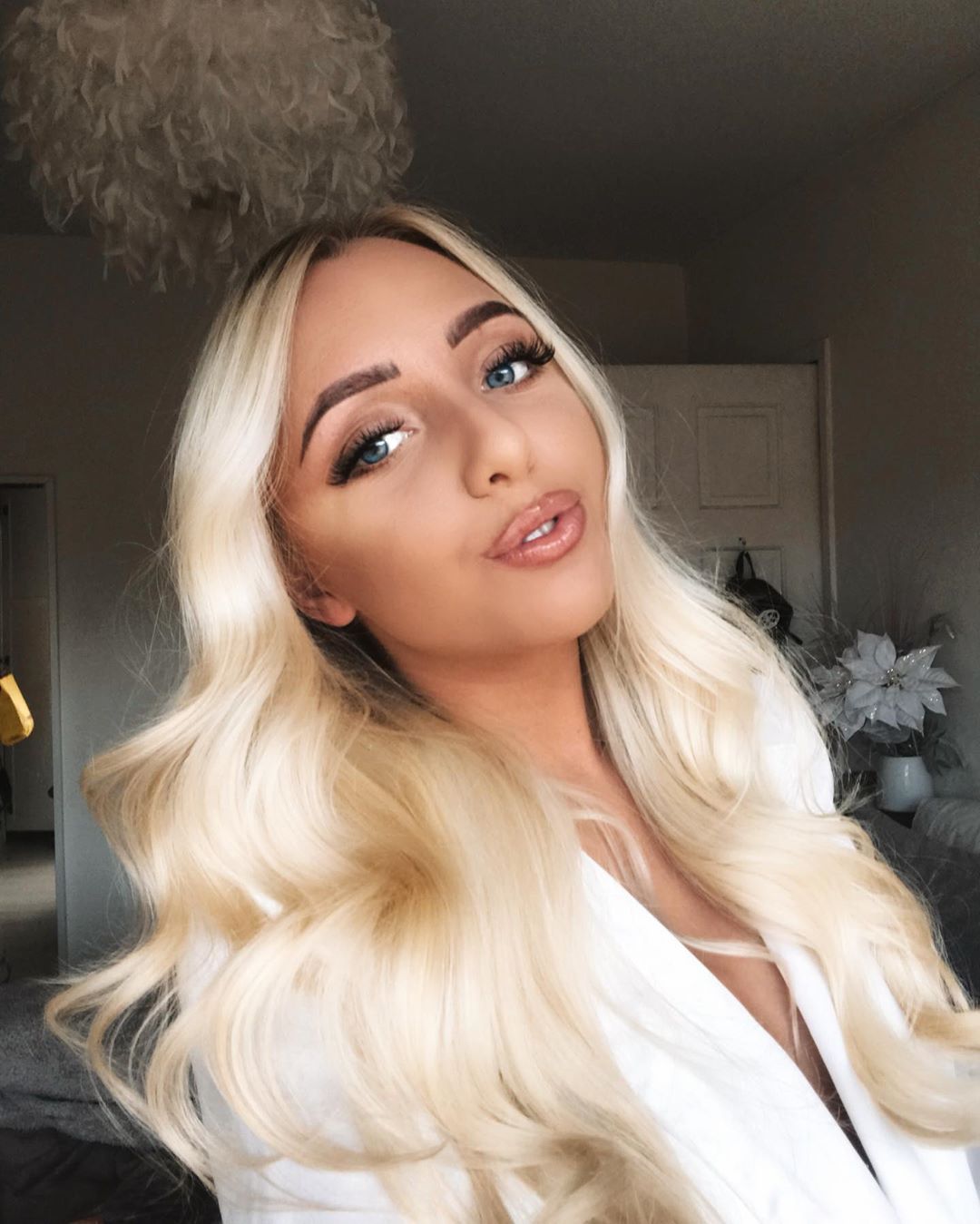 She captioned the makeover picture saying: "New hair who dis". The comments on the photo include: "This girl should be in Casa Amor" and "Go into Love Island and mess things up!!🔥".

The airport picture had comments including: "Bet you're going into Love Island 🌴😮", "Please tell me this girl is going into Casa Amor" and "Exactly plot twist – She’s going to Casa Amor to try ruin things for Tommy and Molly 😂😂👀". 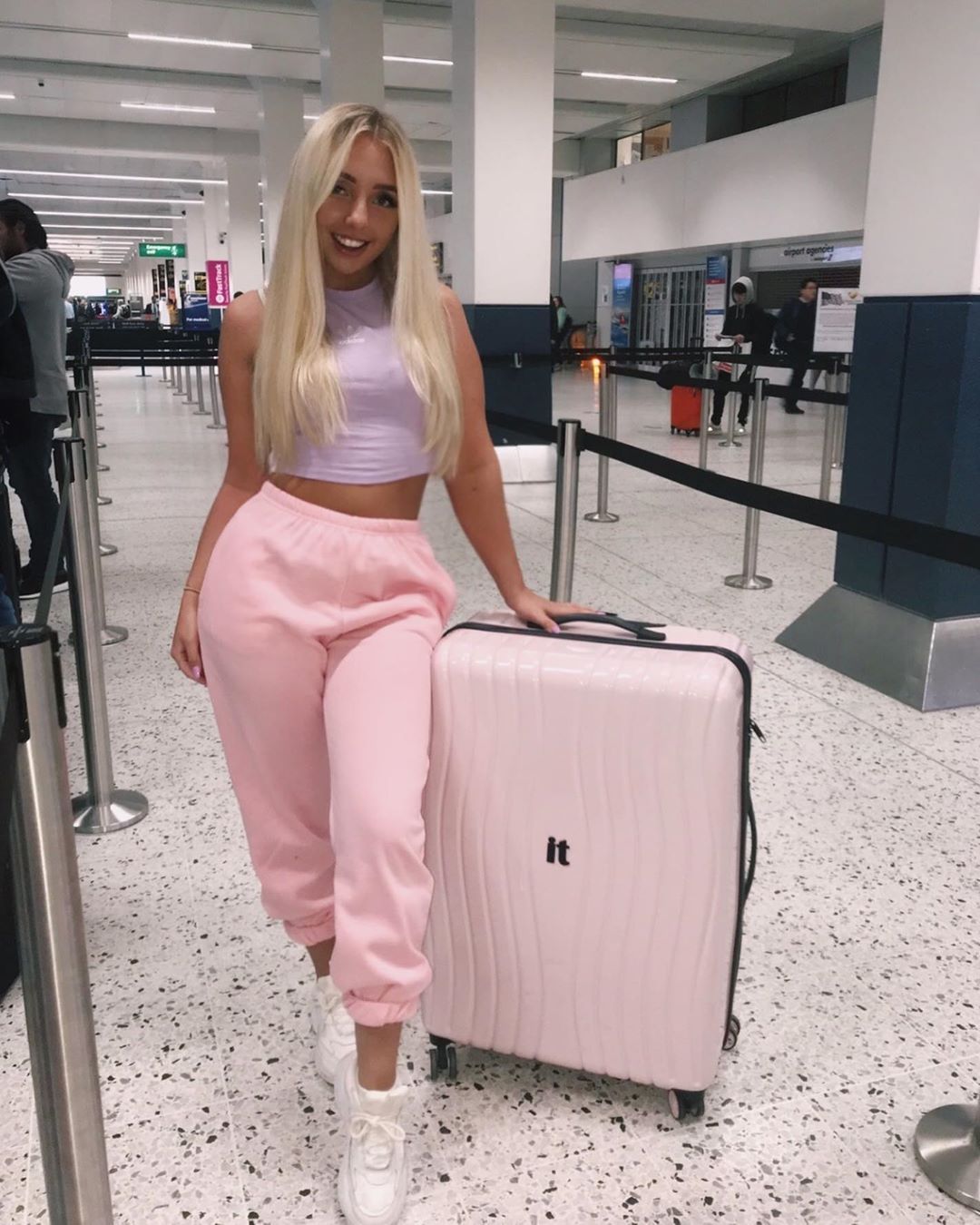 However, she has since jetted off to LA. So it looks like that level of drama was just a pipe-dream. 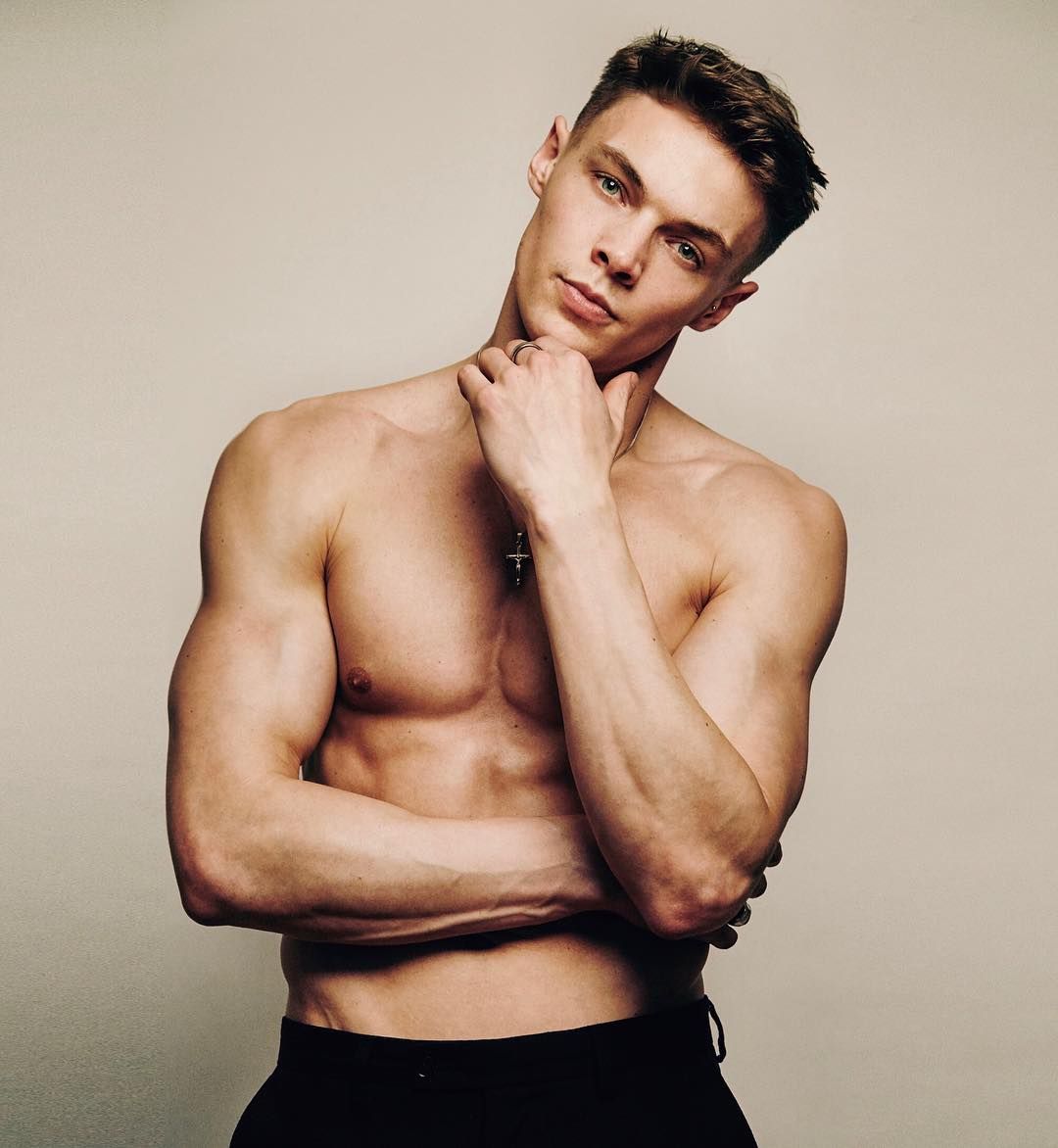 Ben Whatson is a skateboarder and model for Nevs Models. That's the same agency as Eyal Booker and Charlie Frederick from last year, and Danny from this year's Love Island cast. 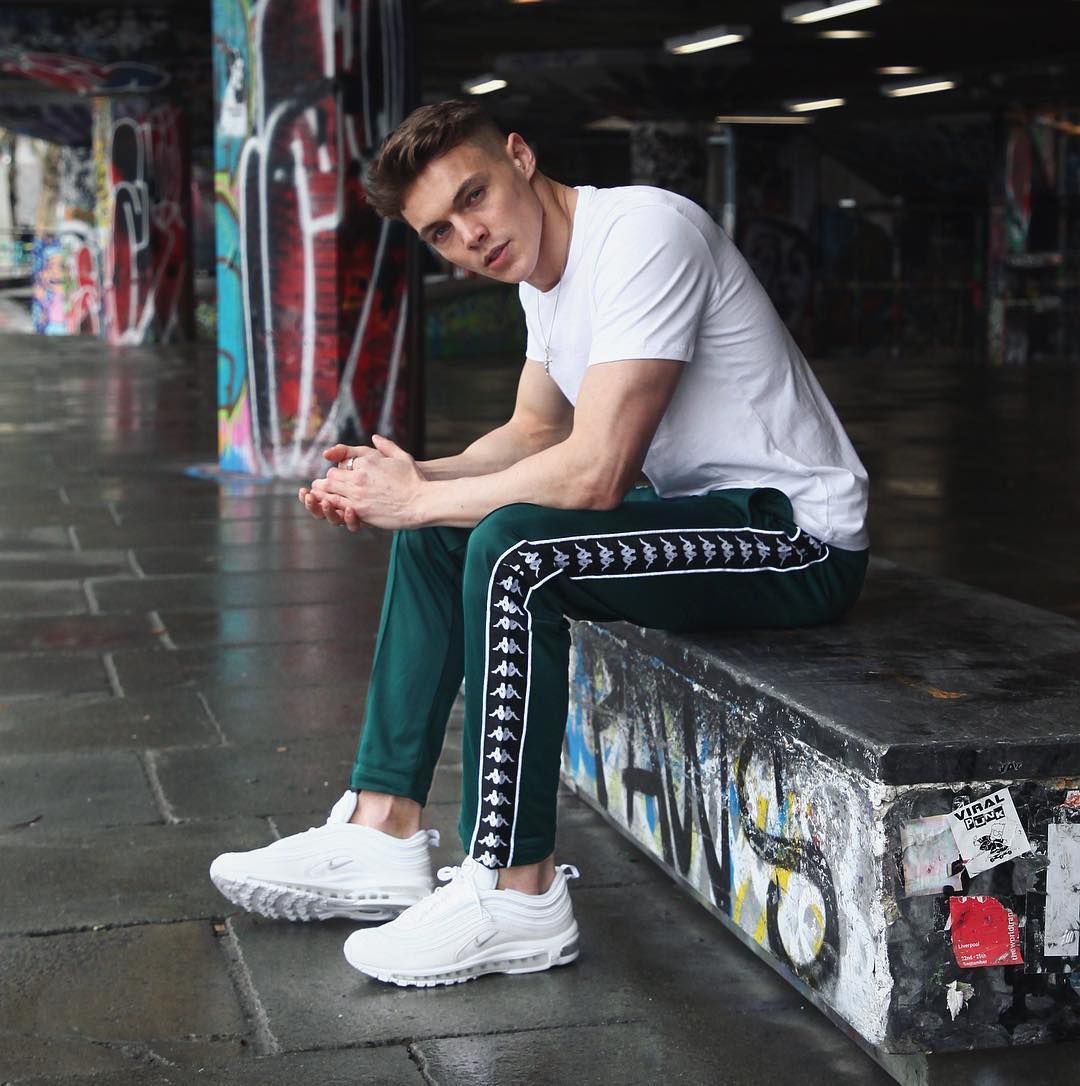 A source told The Tab: "I know he was approached last year where he rejected the offer, but this year he's decided to give it a shot as he was offered a fast track to see the producers. From what I've gathered he's being sent into Casa Amor to stir things up."

Ted Pullin has been a rumoured contestant since the start of the show this year. 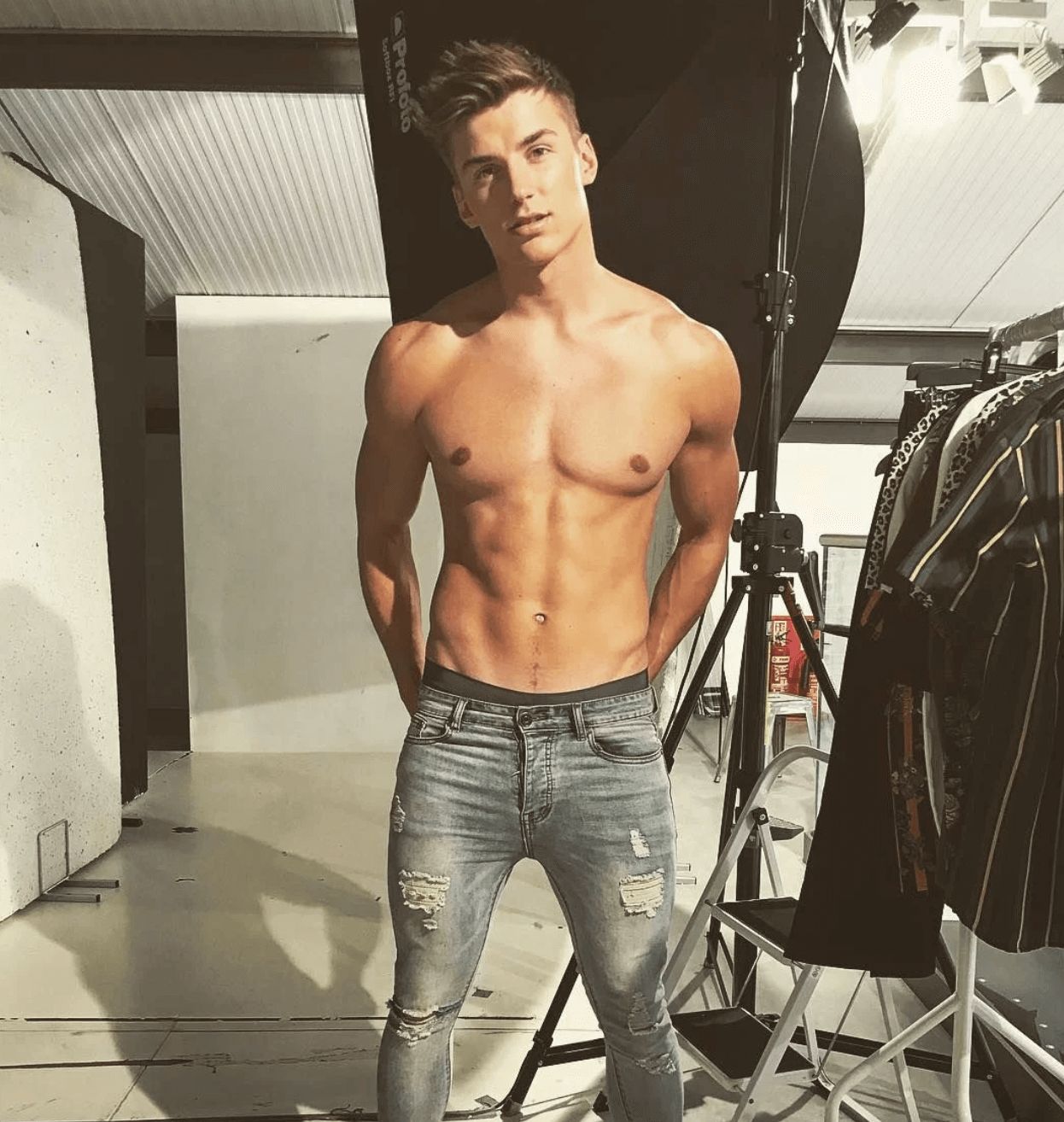 Ted is a model based in London and has 24k followers on Instagram. He's also friends with Jack Fowler and is signed to the same model agency as Eyal Booker. Yep that's Nevs Models again. They just churn out the Islanders, right? 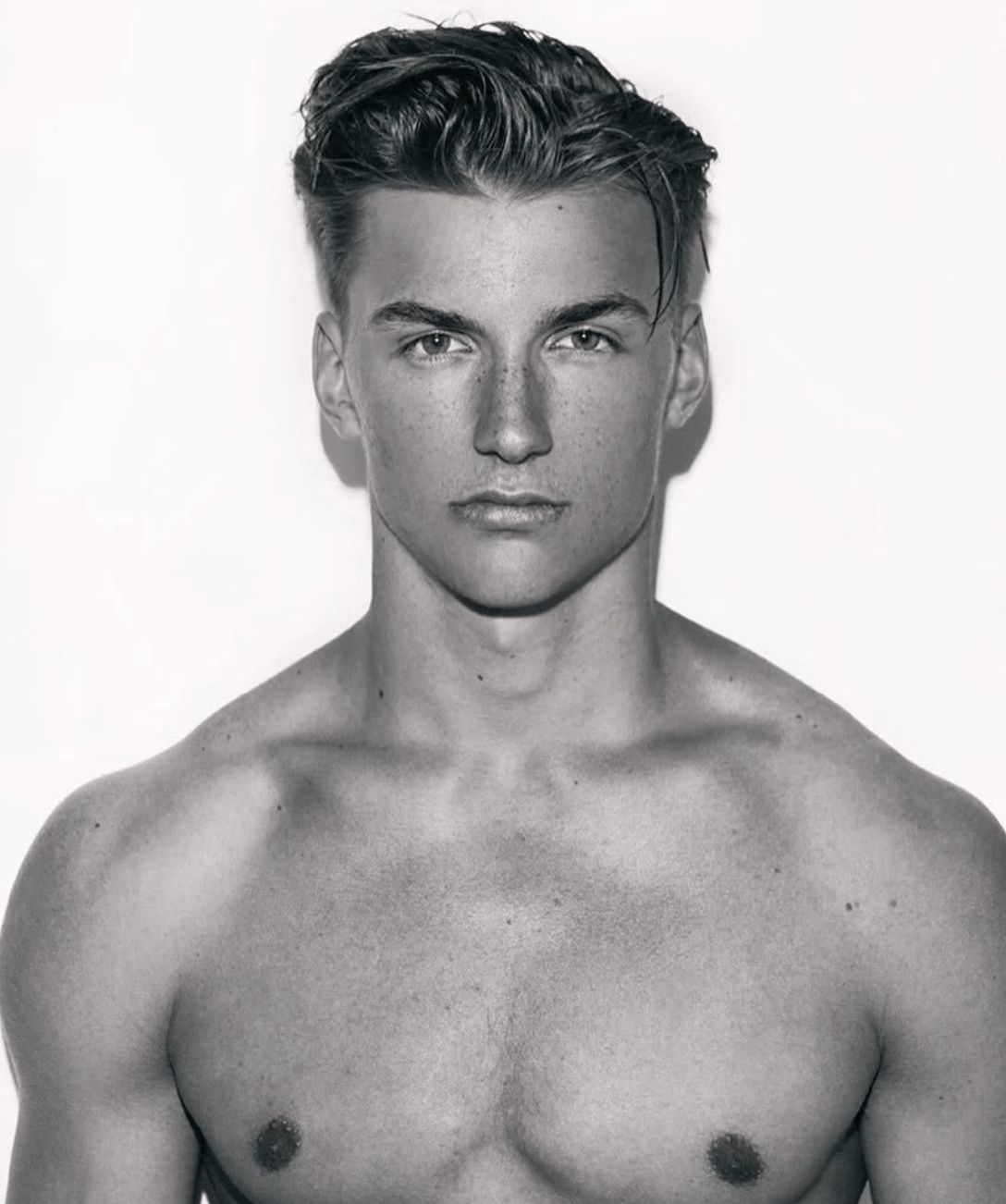 He was apparently lined up for the show last year too, but was replaced last minute by Josh Denzel. Maybe he will be waiting in Casa Amor.

Soph Piper was the first rumoured contestant for the original line-up this year. She was said to be "in talks" with producers for the show. Oh, and she's the spitting image of her older sister, Rochelle Humes!!! 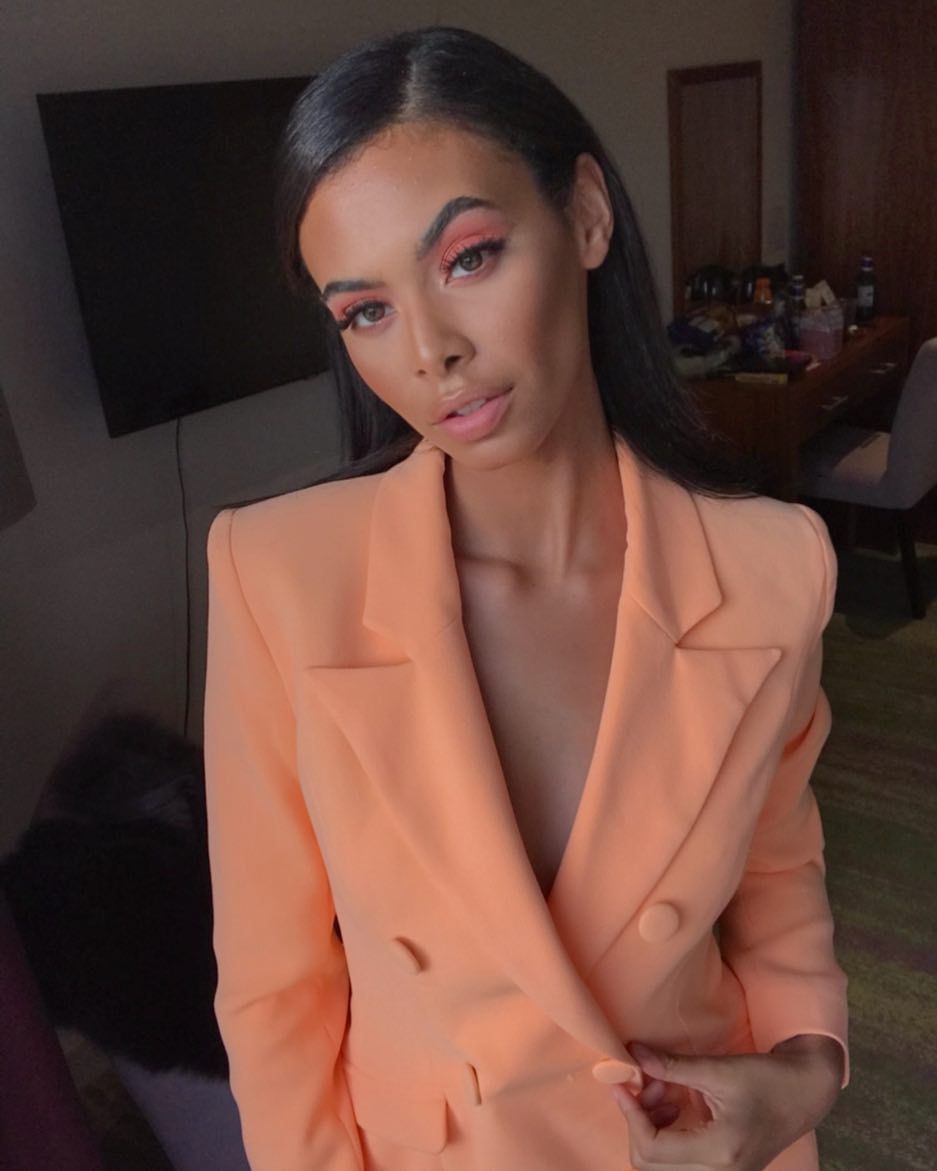 According to reports, Soph Piper was in last minute "advance" talks with the ITV2 show, and producers were "desperate" to get her involved. A source has said the offer had been made to Soph, but she was yet to make a decision. 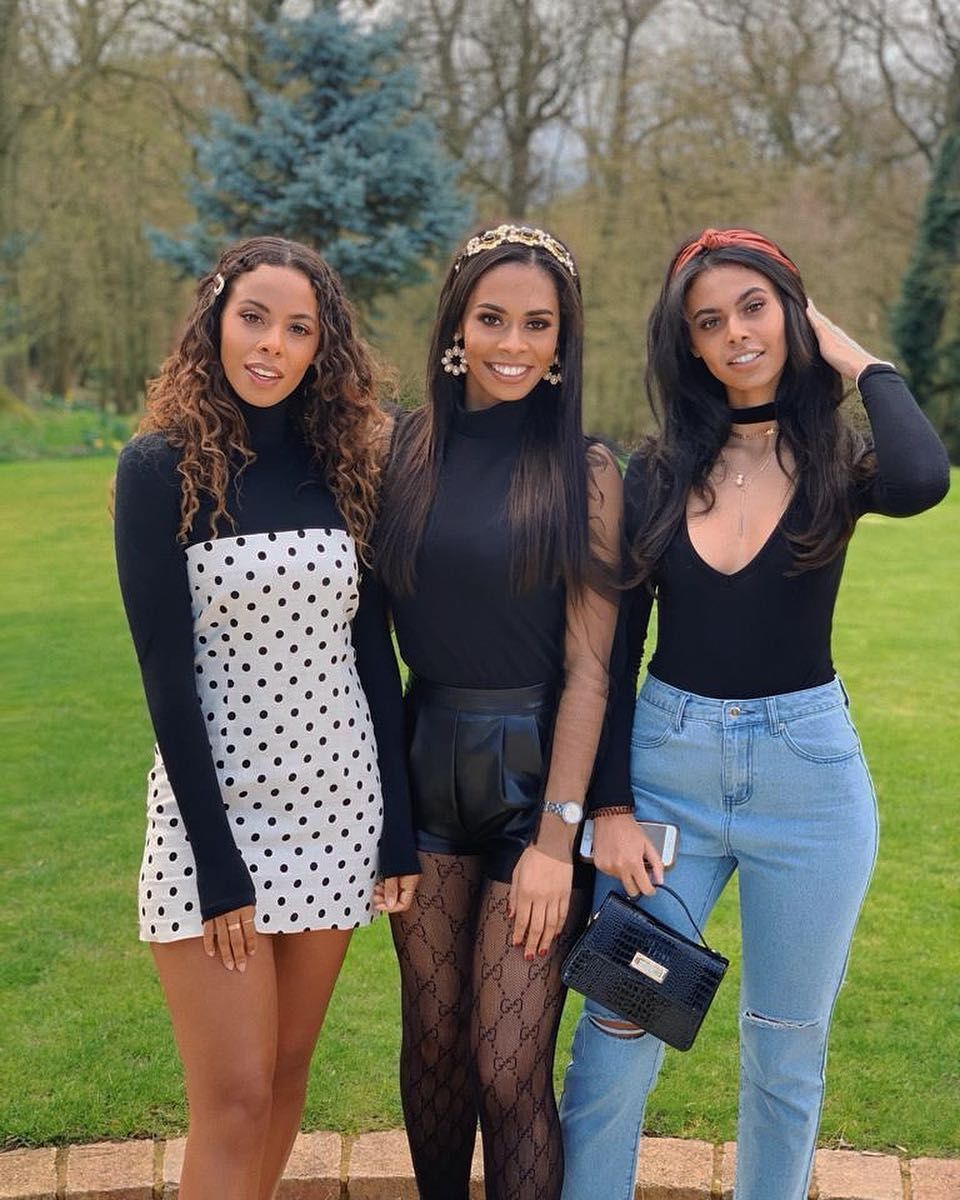 Rochelle, their third sister Lili and Soph, via Instagram @sophpiper_

Maybe Casa Amor is her time?

Yes, there are rumours Yewande might come back to Love Island as a wild card in Casa Amor!!!!! Yewande, who left Love Island this week, could make a dramatic return. Imagine how incredible that would be?! 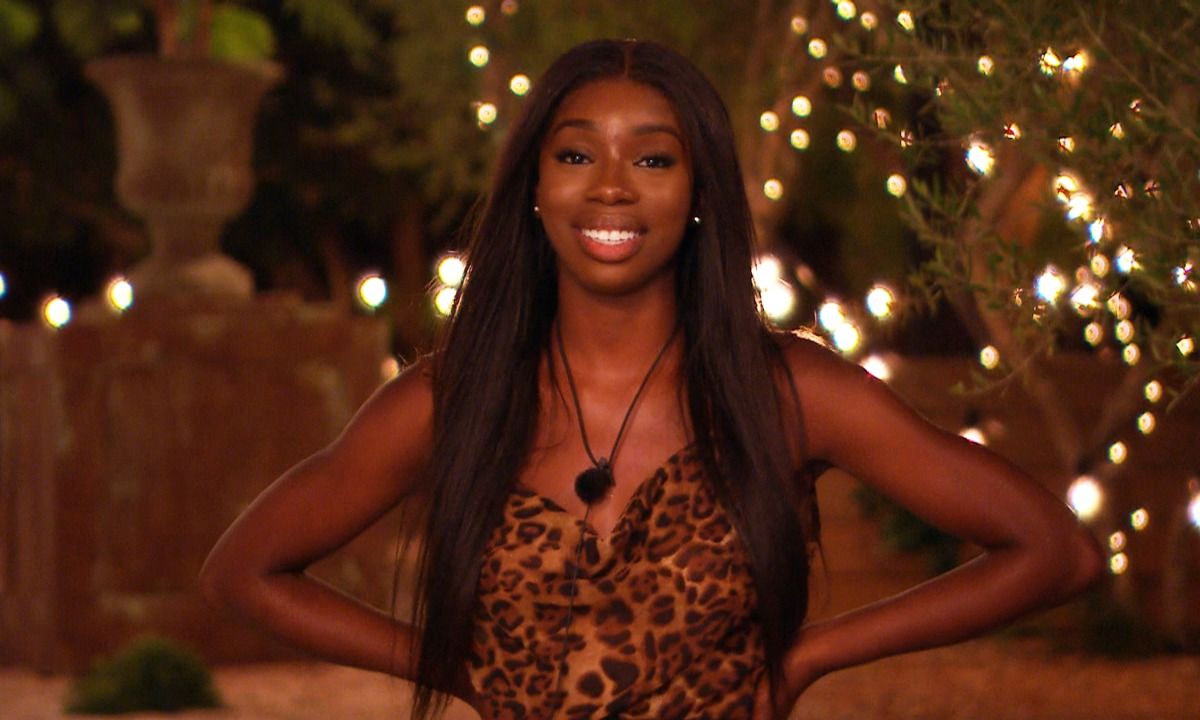 When is Casa Amor coming back on Love Island 2019?

The return of Casa Amor is THIS WEEK. In the Love Island podcast, host of the show Caroline Flack has said this week will be "drama week" for Love Island. She said: "The week is gonna be drama week. Drama for me is just the testing of the relationship, so it is good to see. That's the whole point is just testing the relationships.

"So when I say drama I don't mean screaming and shouting and arguing and that kind of stuff, it's the decisions they have to make, I like all that." 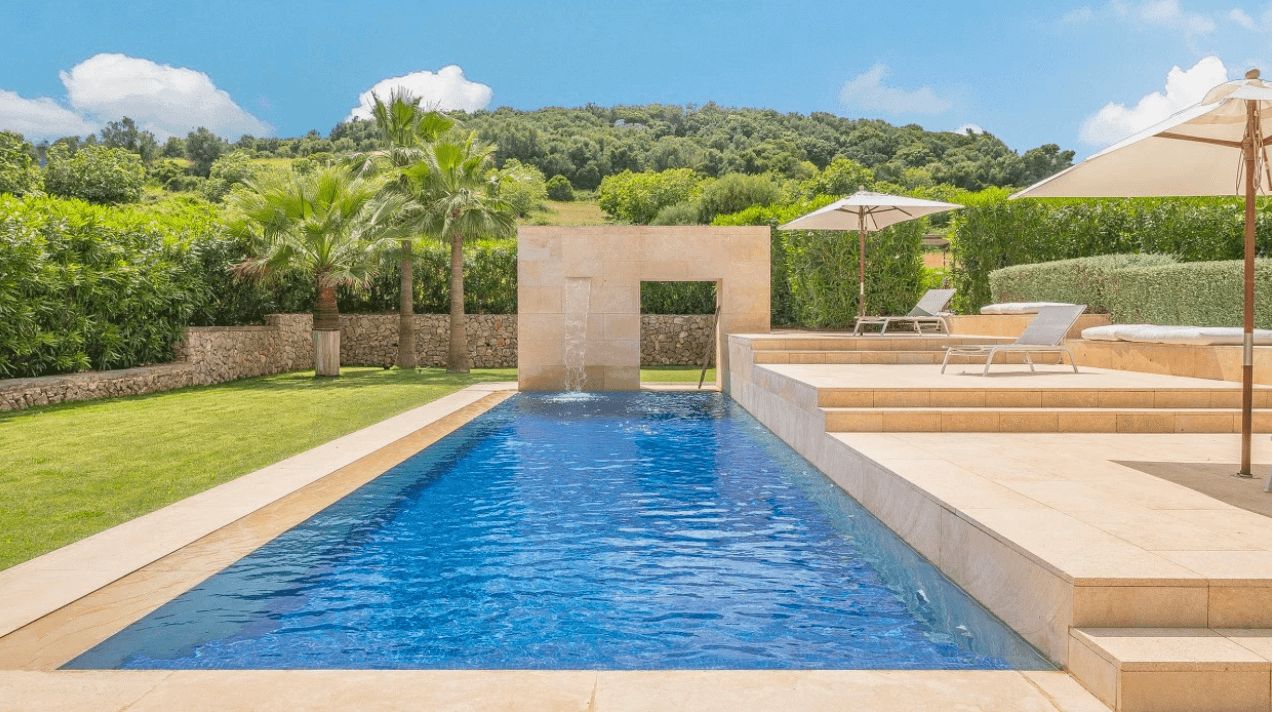 • If the Love Islanders were classic schoolbags, this is what they’d be