Chris and Harley have already broken up

Wait, they were together?!

It’s started already. The Love Island 2019 couples are breaking up. Just two weeks after the show ended, Chris and Harley have called it quits.

On Aftersun when they left the villa, the couple said they were exclusively dating each other. Last week they were pictured together at Alton Towers, which Chris said he wanted to be their first date. They both shared on their Instagram stories all about their trip to the theme park, where they stayed overnight in a Peter Rabbit themed room. Adorable. 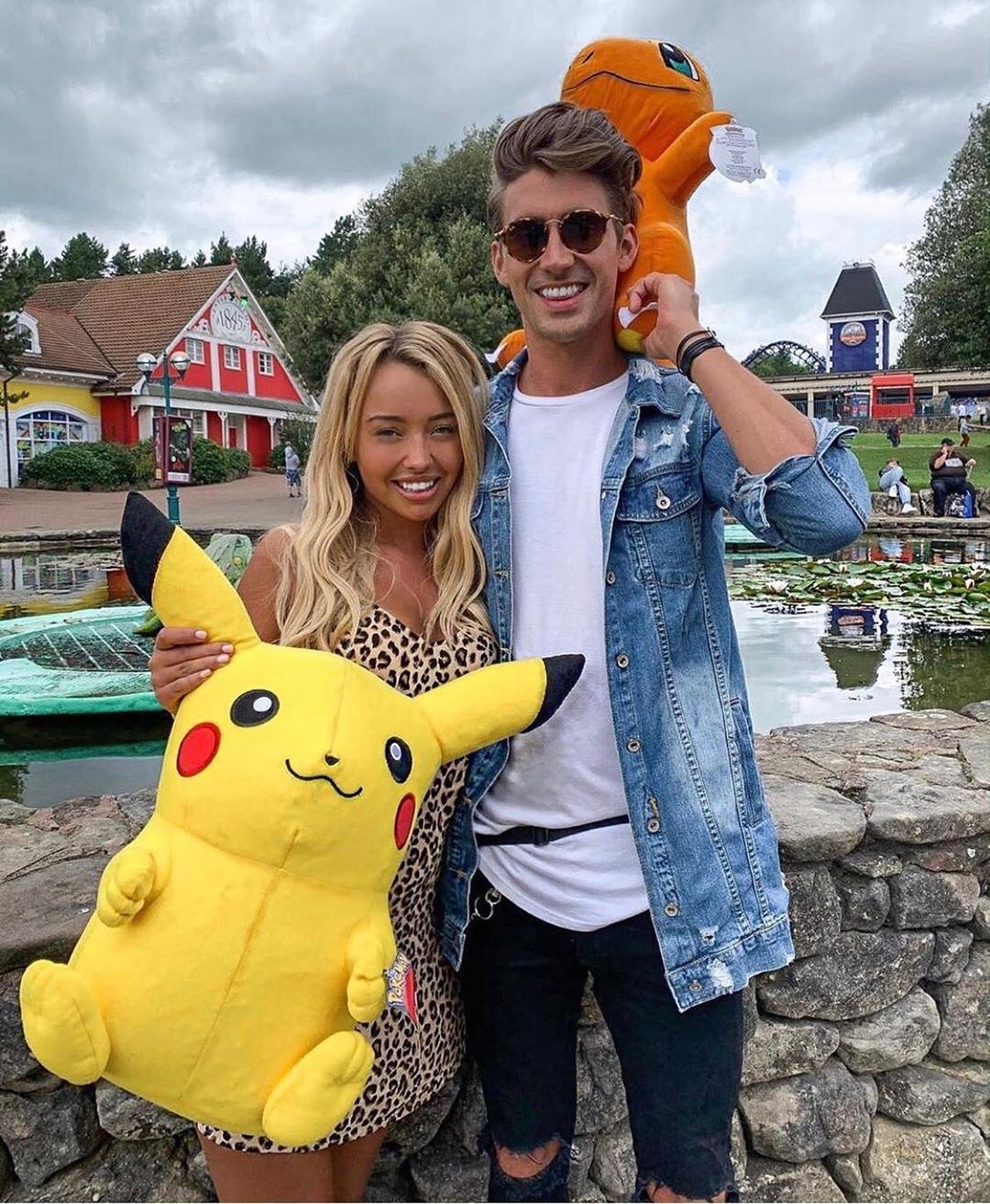 Chris and Harley at Alton Towers, via Instagram @christaylorofficial

But it looks like it wasn’t meant to be, because the start of the end is here. The pair are the first Love Island 2019 couple to split.

Neither of them have officially announced the news, but a source close to the couple told The Sun Online: “Harley and Chris broke up a couple of days ago, it was really amicable and they both agreed they’ll stay friends.

“Sadly there’s no romance there – it was just a holiday fling.”

This could make things a bit awkward, as they are meant to be appearing on a special of the show Supermarket Sweep together.

Another source behind the scenes of Supermarket Sweep revealed: “They barely spoke to each other all day – it was obvious there’s nothing between them.

“She arrived to filming first and he came separately – they were definitely faking it for the show.”

The break-up comes 18 days after they announced they were together. They tried, they really tried.

• Lucie finally explains what’s going on in THAT weird video