Lucie finally explains what’s going on in THAT weird video

In the past few days, Lucie from Love Island has turned into a meme. A really weird video of her that can't be explained has gone viral on Twitter. It left people questioning if she was actually ok.

Here's the video in question:

what the fuck is lucie doing??? pic.twitter.com/HlTqcMStzD

Watch that and try and explain to someone what you just saw. You can't.

But now Lucie has finally explained what she was doing in the video. On her Instagram she's posted a full explanation of what the hell was going on. She's kindly pinned it as an Instagram highlight on her profile, in case you missed it.

She says: "So basically I went to Jordan's hairdresser to get my hair done so we were sending Jordan a surprise video on WhatsApp like 'look who it is Jordan look who's at the hair salon!' And because Jordan knows me so well I always do the *weird impression of the video*.

"So I was sending the video to Jordan thinking it was just going there and it ended up going viral instead.

"So to explain the weird tongue thing, I've always done it because I cough like that cat thing apparently. Everyone always tells me I cough like the cat. *Impression number two*.

"I don't know if you've seen me and George do it, we always do it at each other and stuff. I don't know it's just a weird thing and I've always just done it when I'm mucking around and I'm always like *third impression, this time with her hands in the air*.

"So that's just basically what it is."

On the next slide of the Instagram story she shows what cat she means. It's the cat from this meme: 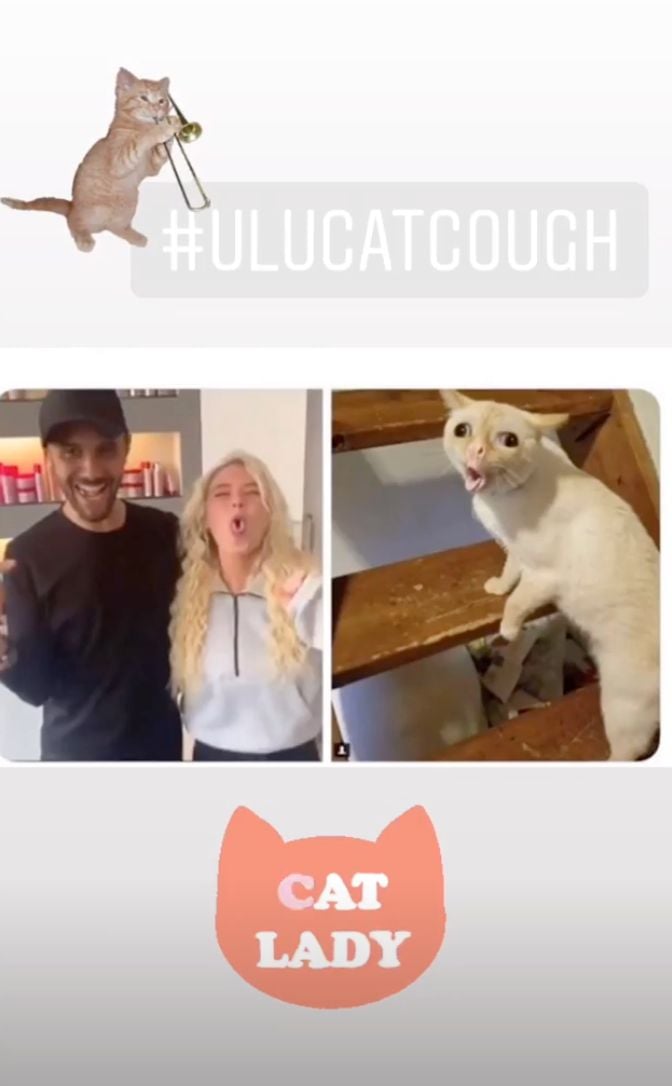 The resemblance is uncanny.

She then explains because the video has gone viral, she's had loads of people send in their own versions of them recreating the cat meme. She did a call out for even more to be sent to her and there were loads. Lucie has actually started a movement here??? 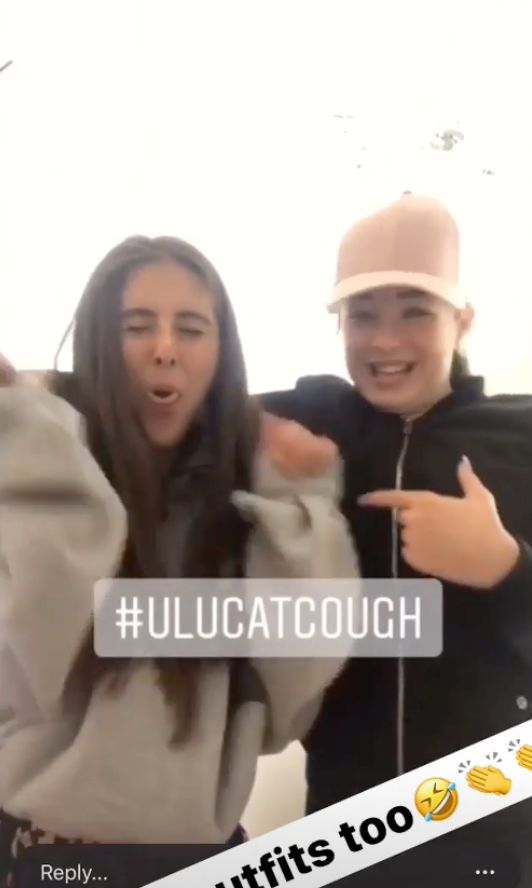 Jordan sent back his own, and now the #ULUCATCOUGH is actually going big. Wow, this is it now. 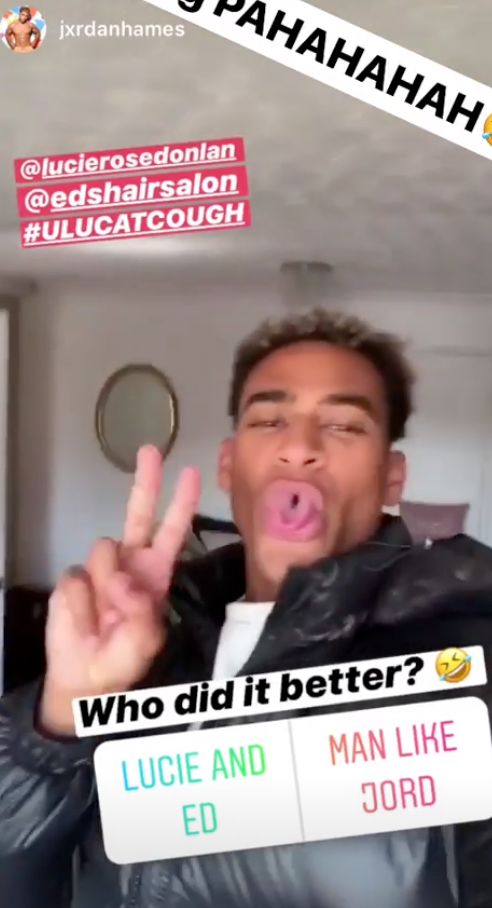 So that explains it. Thank god we can put that one to bed.

• Love Island Gossip Column: Michael’s been ‘ARRESTED’ in a club?! And Lucie’s absolutely lost it