This year’s The Apprentice has been a lot. For what’s meant to be a professional hunt for a business partner for Lord Sugar a lot of drama goes on behind closed doors.

There’s been a racism scandal, people getting together and lots of Twitter fights. Here’s everything that’s gone down between the 2019 candidates off screen.

Before the show had even started, the winner was nearly leaked

At the end of September, before The Apprentice 2019 had even kicked off, it was reported that the winner of the series had already been leaked.

According to The Sun, one of the contestants breached their contract by revealing to friends and family who makes it into the final two. A source said: “This is a worst nightmare for bosses as they try and build suspense before the first show airs. The contestant has seriously annoyed a lot of people by not keeping this to themselves. You would have thought this will be weighing heavily on Lord Sugar’s mind when he ultimately decides who’s hired in the final.” 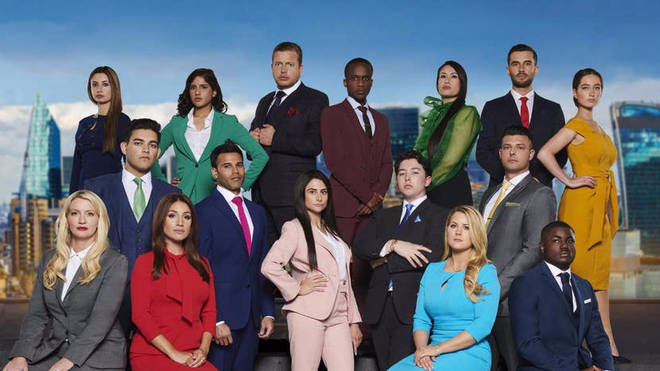 Lottie Lion was accused of racism after she sent a message in the candidate’s WhatsApp group chat saying “shut up Gandhi” to Lubna Farhan.

In a statement, the BBC said: “While this happened on a private messenger service once filming had concluded, the BBC nevertheless still expects the candidates to behave appropriately.

“The production company have looked into the issue and reported back, Lottie has been informed that her comments were wholly unacceptable and is in no doubt about our view on this.”

Lottie denied being racist and said the messages were taken out of context.

Whilst all the drama was going on around him, Dean Ahmad was spotted on nights out around the country.

Making the most of his remaining under-the-radar status before the 2019 candidates were officially released, Dean was spotted hanging out at a University of Birmingham SU night.

Dean told students he was a contestant on the show and obviously they didn’t believe him at the time. But then he proceeded to show them the official The Apprentice 2019 WhatsApp group in an attempt to make them believe him. They jokingly said: “I’ll see you when it airs”, to which he responded: “Yeah, you will”.

He was then seen and on a night out with Sherif from Love Island in Leeds. Classic. 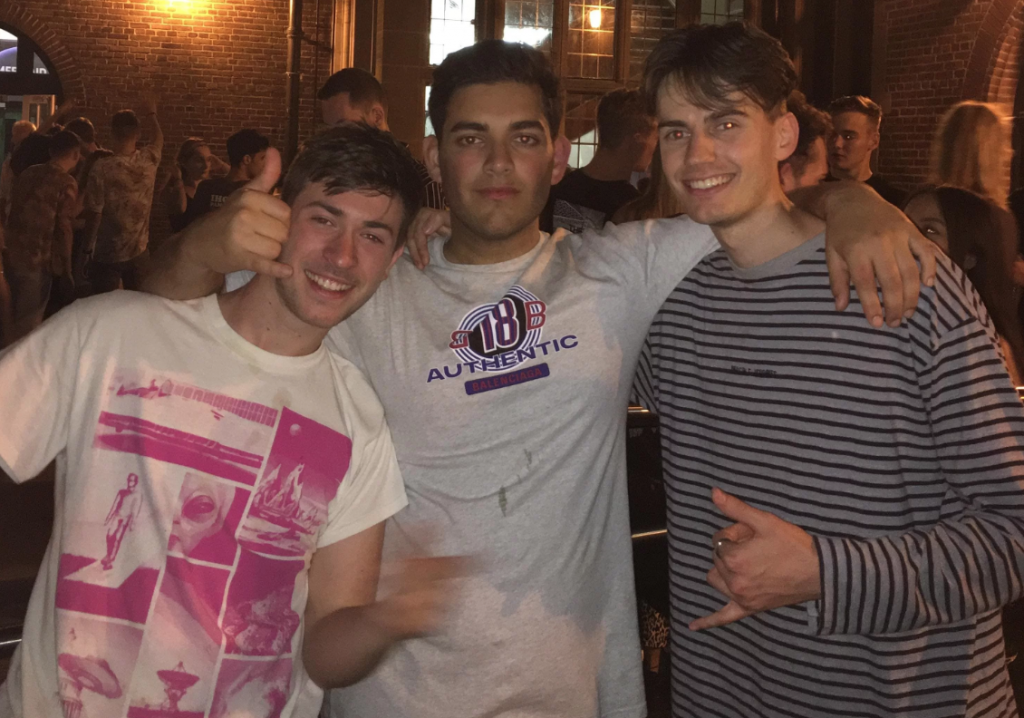 via The Birmingham Tab

Lord Sugar had a huge Twitter argument with Lewis Ellis

It was safe to say Lewis ruled himself out as winner when he started Twitter beef with Lord Sugar himself. During the Finland task episode, Lewis took his top off and went to a sauna. Lord Sugar tweeted saying: “Lewis tattoos are horrific. Tell me where I am missing the point. What does he look like”.

Lewis tweeted saying: “Back to rule #1 fuck what people think about you! Thank you everyone that took the time to show some support for my ‘horrific’ tattoos and pointing out no one has the right to judge you or your body.” He attached a photo of him in swimming shorts with his tattoos proudly on show. 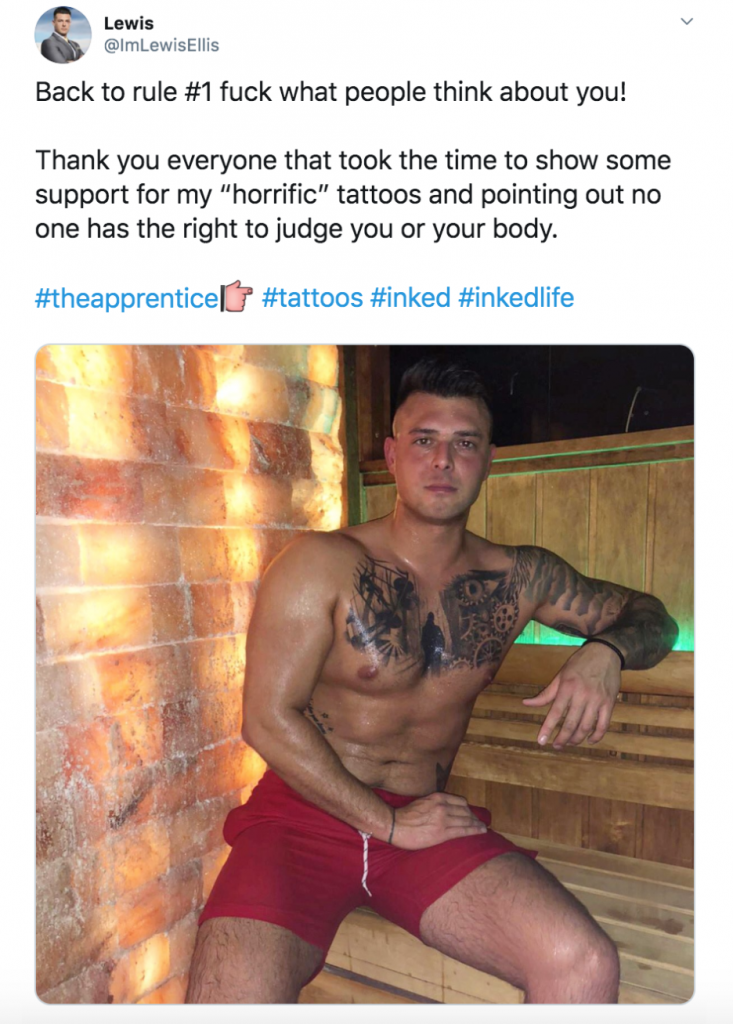 Lord Sugar quote tweeted the picture Lewis posted of his tattoos. He added: “Lewis your tattoos tell your story. What are you, a Kindle? You have the right to do what you want to your body. I have the right of an opinion. I say they are horrible. When you’re 50 on the beach you’ll wear a T shirt. You will be an embarrassment to your kids.”

Then Lewis replied saying “Okay Boomer” and all the other candidates started getting involved too. Pamela Laird said: “Pretty proud of  @ImLewisEllis this week. Can’t be easy to receive personal comments like that but he handled it so well and as usual puts his positive spin on it! #TheApprentice”.

Ryan-Mark Parsons said: “Personally, I love @ImLewisEllis’ tattoos. I rub my hands against them every night.”

Lottie and Lewis apparently got together whilst they were filming

Lottie and Lewis were back in the headlines again when it was revealed they apparently had a “night of passion” when they were filming the task in Finland.

A source told The Sun: “It was no secret among hopefuls that Lottie and Lewis had a night of passion together while abroad on a task. They tried to keep it on the down-low but word soon spread.

“It was a little awkward for the rest of the show. Unlike a holiday romance they couldn’t escape seeing each other the next day. Romances do happen in the house, because everyone is living in such close quarters. While it’s frowned upon by production, bosses understand that it’s unavoidable, they just don’t want it to end up like Love Island.”

Dean seemed to accidentally expose his fellow candidate Lottie Lion as having photoshopped a picture. They both posted the same picture of them together on their Instagram profiles, but Lottie’s had been clearly altered. Yikes. 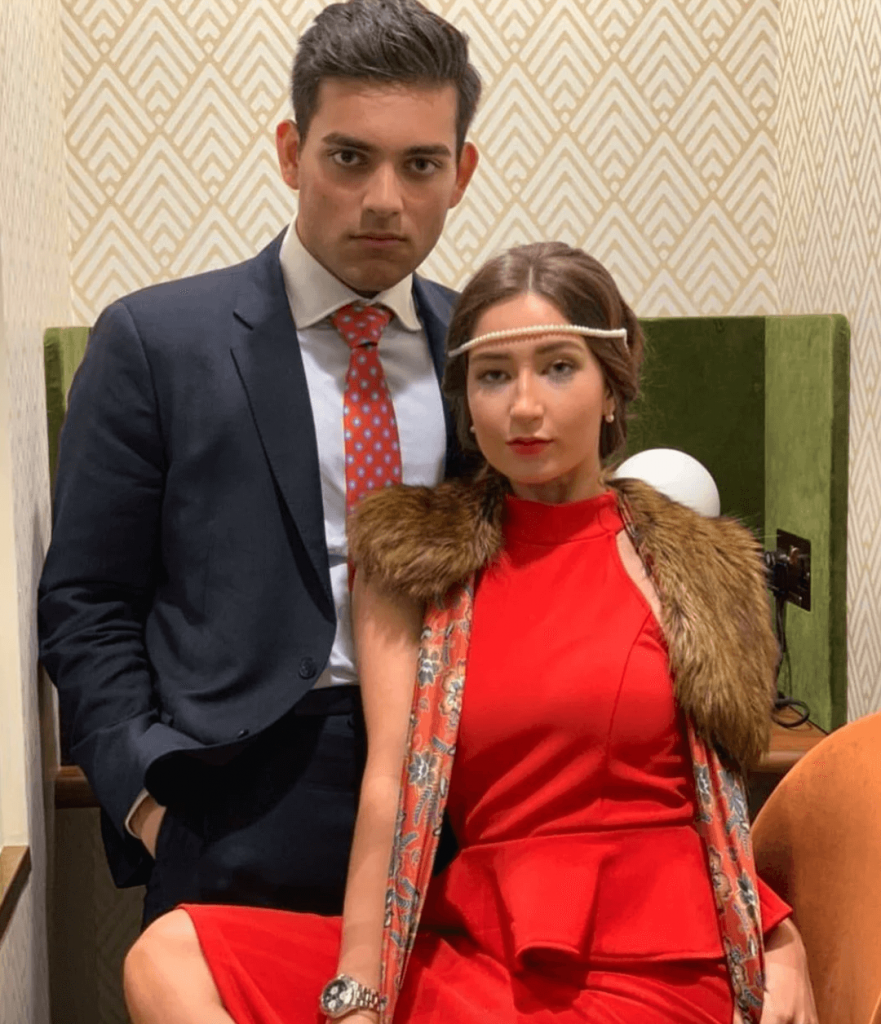 In the version Lottie posted, her waist is smaller and her lips are bigger. The scarf Lottie is wearing in her photo has been pulled inwards and is blurred. Whereas in Dean’s picture, the scarf sits straight on her. 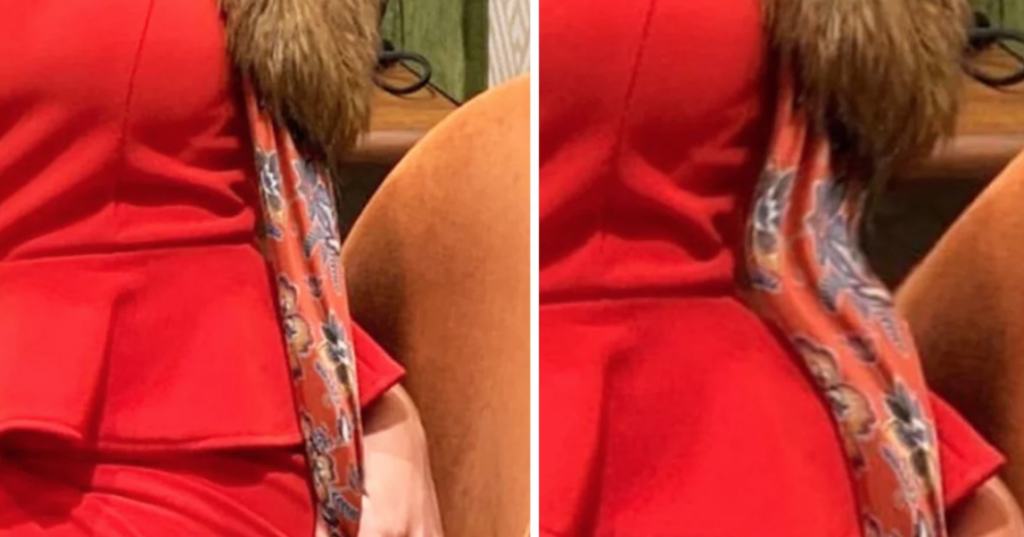 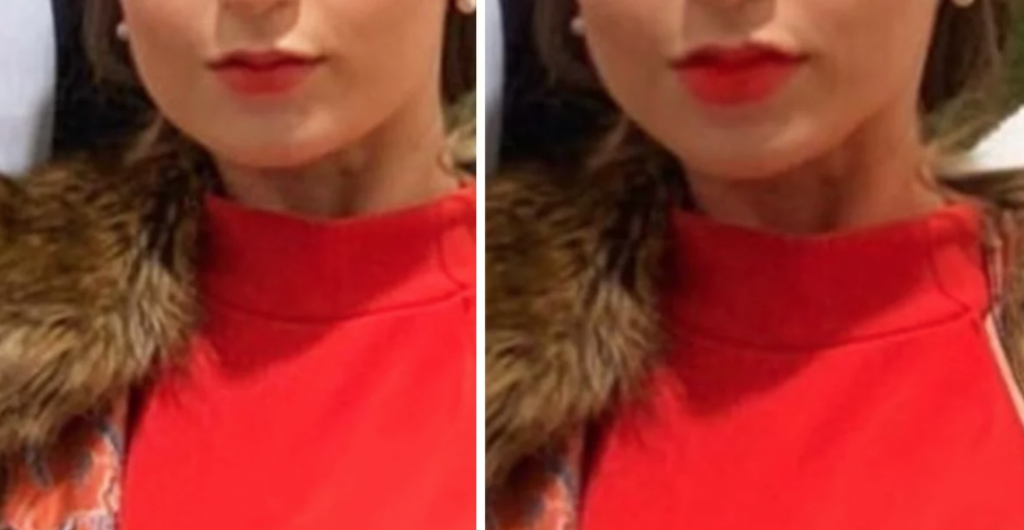 Lottie and Ryan-Mark seemed like they were besties during the show, but it all came crashing down when Ryan-Mark was fired.

Ryan-Mark went on to call Lottie a “shameful human being” and told her to “enjoy the school library”. Lottie called him a “jealous poor loser” and “disgusting”. This was all in a huge Twitter spat.

The racism scandal came back again when Lubna leaked the messages on Twitter. She’s since deleted the tweet, but it read: “This is part of the original group chat and as everyone can see that she DID make the Gandhi comment – and I was NOT laughing. Shame on her – just more attention seeking nasty behaviour. Thank you to the BBC and everyone for the support.”

She attached the following screenshot from the chat: 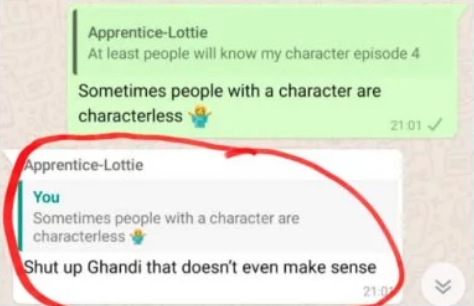 Lottie got banned from all The Apprentice spin-off shows

Lottie Lion was banned by the BBC from appearing on The Apprentice spin-off shows, You’re Fired and You’re Hired.

This came after a number of fellow contestants made formal complaints about her. Most notably, the decision was made in light of her saying “Shut up Ghandi” to fellow candidate Lubna Farhan in the contestants’ WhatsApp group chat. She followed up the comment by adding she would “fuck [Lubna] up”.

Lottie alleges BBC investigators told her they knew she wasn’t racist but had to be seen as though they were discipling her. She says they threatened to take away her fee for appearing on the show, but instead she agreed she would not take part in any extra shows after the series has aired.