The Apprentice 2019 candidate Lottie Lion has been banned from all spin-off shows after the series.

According to The Sun, TV bosses have disciplined Lottie and banned her from appearing in The Apprentice spin-off shows You’re Fired and You’re Hired. This comes after a number of fellow contestants made formal complaints about her.

Most notably, the decision was made in light of her saying “Shut up Ghandi” to fellow candidate Lubna Farhan in the contestants’ WhatsApp group chat. She followed up the comment by adding she would “fuck [Lubna] up”. 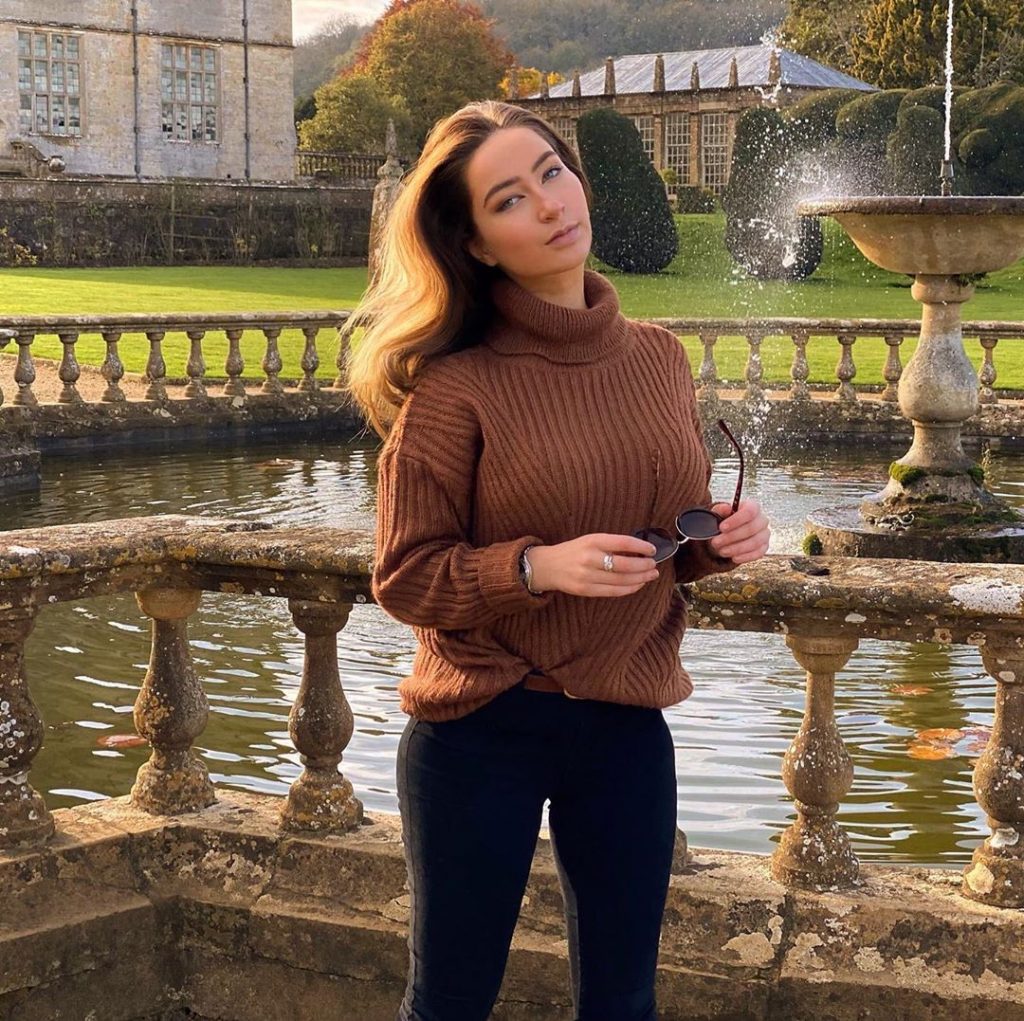 Lubna has leaked screenshots from the WhatsApp group, and added: “This is part of the original group chat and as everyone can see that she DID make the Gandhi comment – and I was NOT laughing. Shame on her – just more attention seeking nasty behaviour. Thank you to the BBC and everyone for the support.”

After the incident, Lottie and all the contestants went to London to meet with bosses at The Apprentice makers, Boundless. Lottie alleges the investigators told her they knew she wasn’t racist but had to be seen as though they were discipling her. She says they threatened to take away her fee for appearing on the show, but instead she agreed she would not take part in any extra shows after the series has aired.

Lubna is not the only candidate to have a run in with Lottie. Last week she had a huge Twitter spat with her ex best pal and fellow contestant, Ryan-Mark Parsons.

Darling. The whole house knew of your intentions. So much has been held back. Anyway, off to Harrods. Enjoy the school library xhttps://t.co/nvnLKoUVFB #TheApprentice https://t.co/lf5bzqflur

Then a full-scale online war broke out with Ryan-Mark calling her a “shameful human” and Lottie snapping back saying Ryan-Mark is “disgusting” and a “poor loser”.

Dean Ahmad has also shared his opinion. He called Lottie “a nightmare” and added: “I think the viewers can make their own judgement on her. You’ve got four out of five candidates with business acumen but I think it’s quite obvious that some people are on the show for other reasons potentially.”

Lottie also reportedly had a secret fling with candidate Lewis Ellis whilst they were filming the task in Finland. They had a “night of passion” which was meant to be kept a secret. Lewis is now said to be “furious” Lottie gossiped about the two of them. 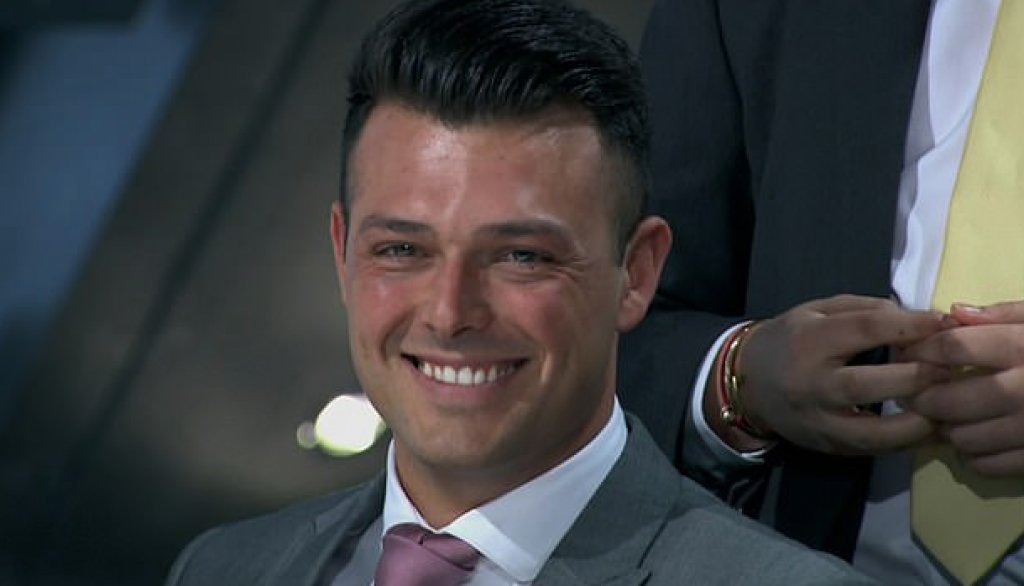 He said: “The fling was supposed to be kept between us. We knew we could get kicked out if it was discovered. Then she went round the house telling everyone.

“I confronted her. I was angry she’d put such a great opportunity for us at risk so she could gossip and brag. I don’t talk to her now as bad things happen when I engage her.”

Related The Apprentice gossip stories recommended by this writer:

• Lottie and Lewis reportedly got together in secret during Apprentice filming