The Apprentice’s Dean has exposed Lottie Lion photoshopping her pictures

He posted an unedited picture, yikes

The Apprentice candidate Dean Ahmad seems to have accidentally exposed his fellow candidate Lottie Lion as having photoshopped a picture.

Dean posted a picture of the two of them from the task on the show last week captioned: “Tomorrow is gonna be nothing but a smooth journey ? ? ?. Heading into week 8, eyes are firmly on that 250k ? May have started slow but determined to finish stronger then ever.” 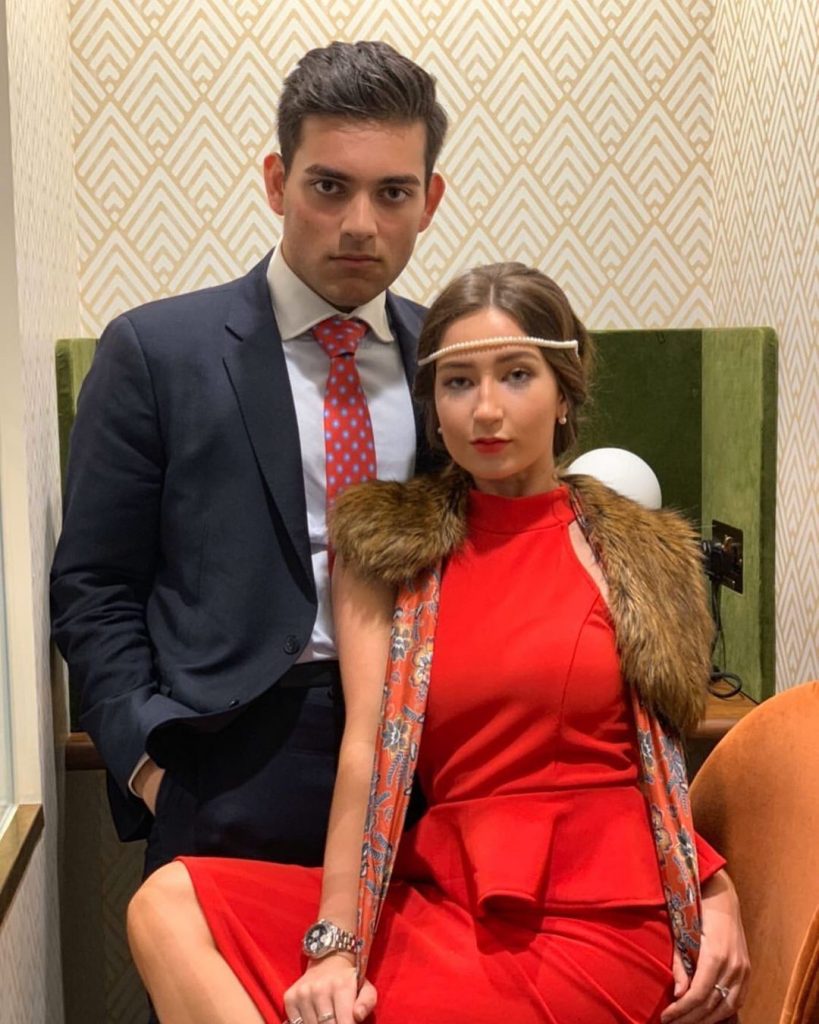 He attached a picture of himself with Lottie. Lottie is sat up on a chair next to him, holding onto her scarf. Lottie Lion also posted the exact same photo, hers captioned: “Dream team behind the scenes #wednesdaynight ?”.

But people have spotted a couple of very obvious differences between the two pictures. In the version Lottie posted, her waist is smaller and her lips are bigger. The scarf Lottie is wearing in her photo has been pulled inwards and is blurred. Whereas in Dean’s picture, the scarf sits straight on her. 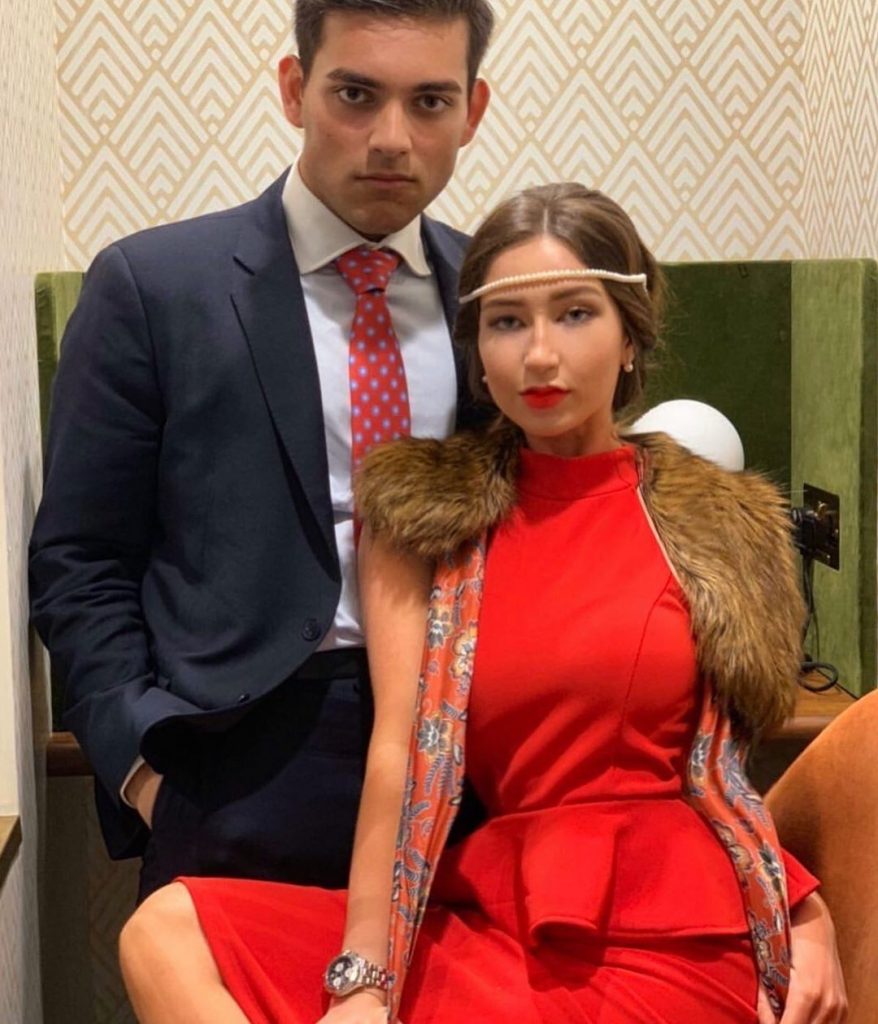 Some of the comments on Lottie’s upload include: “We love a poorly Photoshopped queen” and “LMAO nice picture morphing, look at the scarf on her left side ?”.

Another comment says: “Why’s her waist slimmer on here but not on Dean’s account? She clearly edited it!”.

Dean’s photo didn’t avoid getting loads of comments either, with some such as: “This same image has been posted by Lottie also, except she has doctored it to give herself bigger lips and and smaller waist ???”. 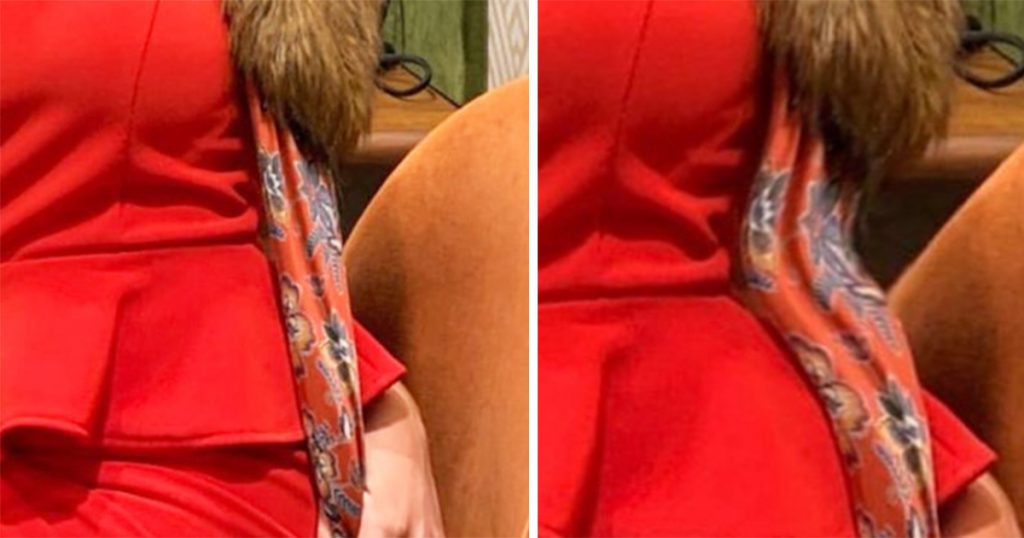 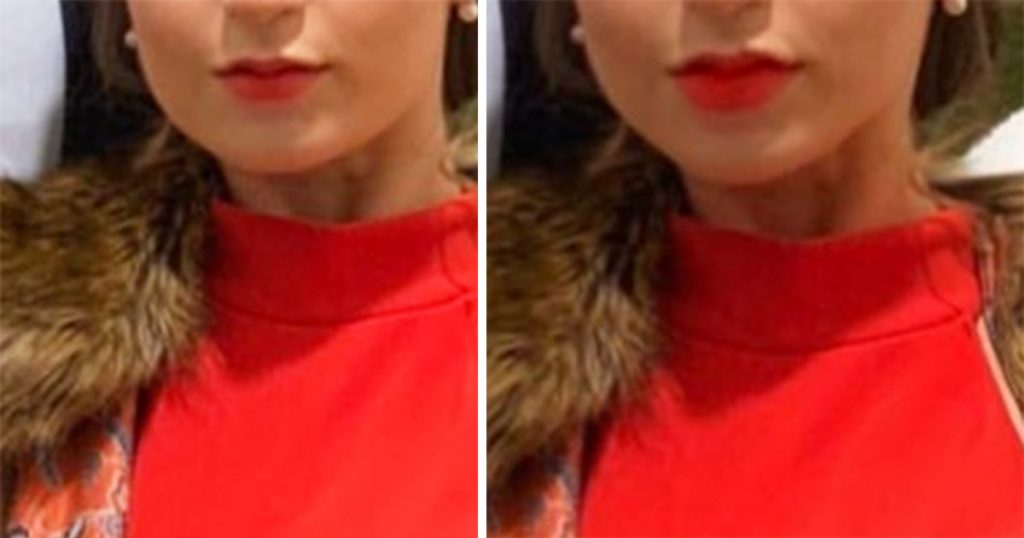 The Apprentice is back next Wednesday evening at 9pm.