The calendars were turned away at customs

The Warwick Rowers annual calendar has been banned in Russia, after Russian customs refused the calendars entering the country, sending them back to the UK.

The Warwick Rowers, who seek to tackle homophobia in sport with their annual calendar, found that of 23 calendars shipped to Russia, an estimated six had been returned at Russian customs.

Angus Malcolm, who produces the calendar, has suggested that the issue goes beyond administrative issues and is Russia's latest attempt to enforce their "gay propaganda" laws.

Malcolm told The Independent that administrative shipping issues such as incorrect paperwork would usually be flagged up at British customs, thus he believed the reason for its return had to be political.

Malcolm stated: "We can’t think of any other plausible reason. We’ve had six instances of calendars being rejected by Russian customs. All had been ordered by people with male names…if there is something on the Russian side it has to be something to do with the content." 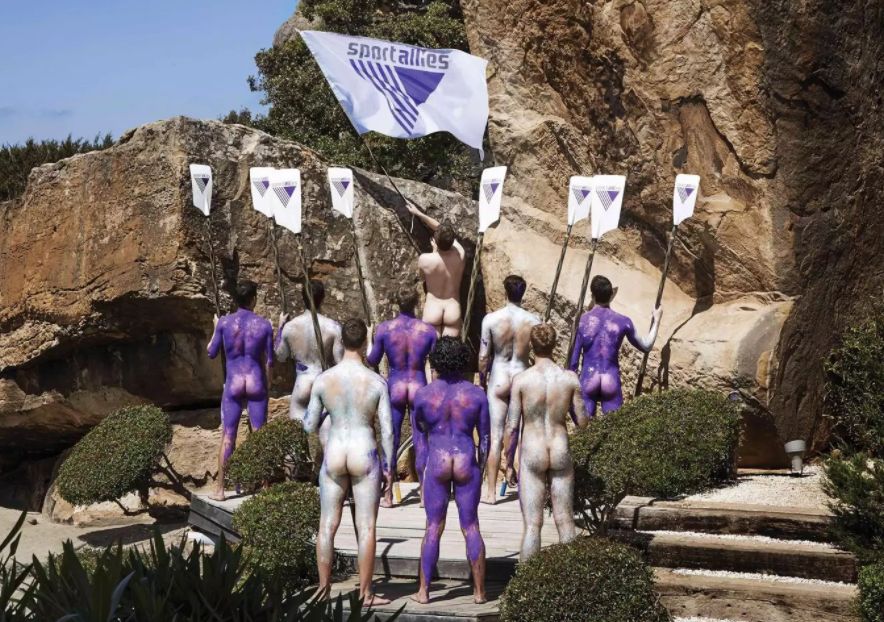 Russia's "gay propaganda" laws were introduced in 2013 in order to prevent the "promotion of non-traditional sexual relations among minors."

This isn't the first time that the calendar, which raises up to £200,000 per year for LGBT charity, Sport Allies, has come under attack for its content. Last year, the calendar was banned on YouTube for infringing upon pornography guidelines.

The Warwick Rowers use the calendar to tackle the issue of homophobia in sport. Last month the team visited the House of Commons to support Sport Allies' launch of their report into 'Homophobia, Gender and Sporting Culture.'

Warwick Rowers exclusively told The Tab Warwick: "Putin is promoting precisely the kind of toxic masculinity that Sport Allies and the Warwick Rowers are here to challenge, and homophobia is a core part of it.

"The Russian LGBT community is victim of growing hatred and discrimination and the recent ban on the Warwick Rowers calendar is only a very small reflection of it."

The Warwick Rowers were also hit online, as their website suffered an attack which forced the website offline. The IP address of the attack was found to be linked to Russia.

As of yet, Russian officials have yet to adequately explain the rejection of the calendars.