Life as a fresher vs. second year

Welcome to the sad demise of your social life

Summer's long gone and students are beginning to get back into the swing of ready meals and poor living conditions. For those moving away from home for the first time, university life screams 'a never ending sesh'. Returning a year later, however, is an entirely different story. You're rudely forced to accept the fact that you've significantly aged over the summer break, and the stamina you once had as a fresher is nowhere to be seen.

It's fair to say that your first week experience as a fresher compared to a second year couldn't be more different.

Clubs in Brighton are practically a freshers' second home. During your first week of freedom, newbies will undoubtably be lured in by £1 shots or free entry before 12. After all, there's no greater way to bond with your flatmates other than getting absolutely smashed and dancing to Africa by Toto. 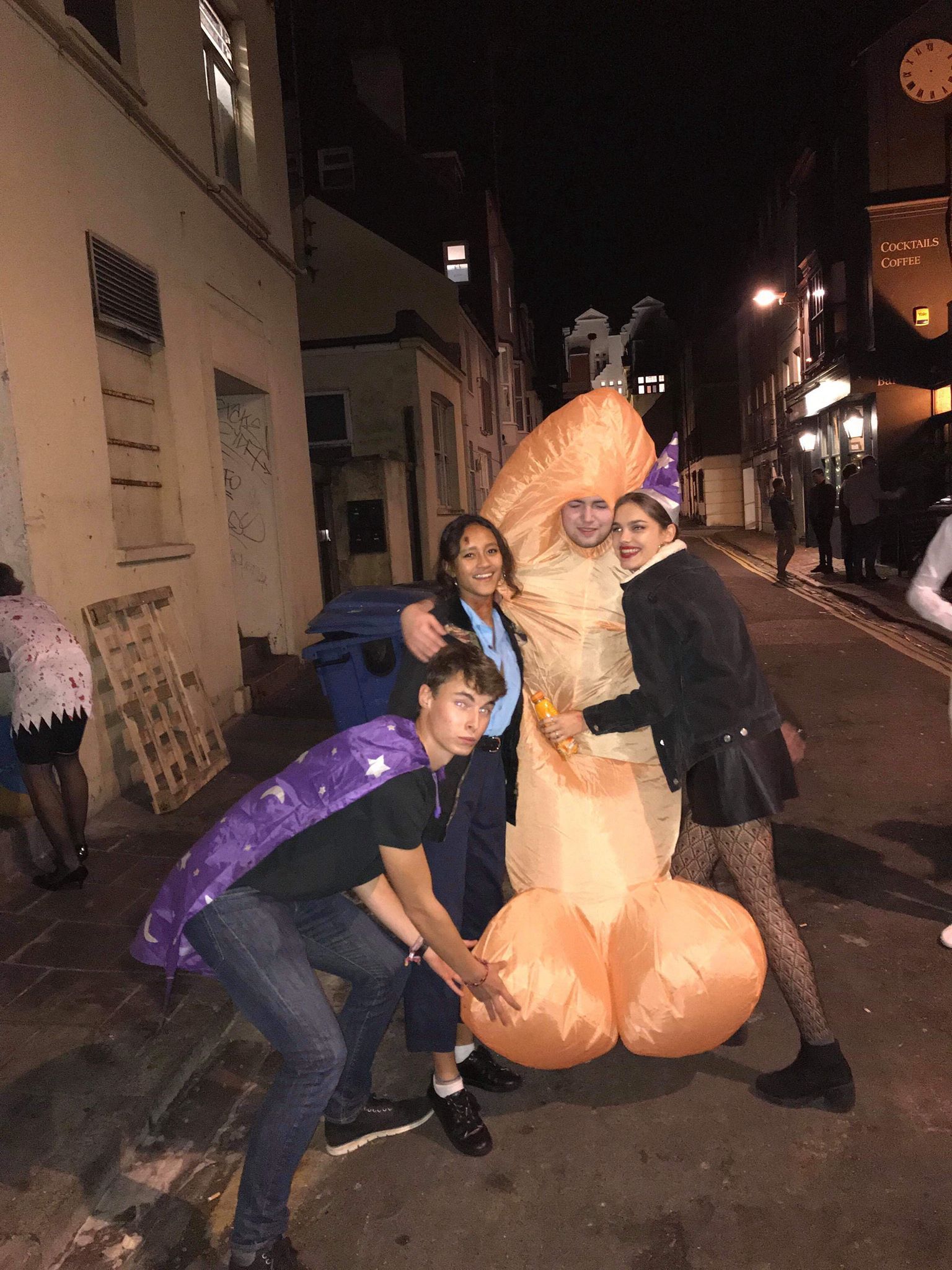 But that's if you even make it to the club. Fresher pre drinks are dangerous and one member of your crew will always end up being too sloppy to make it out. 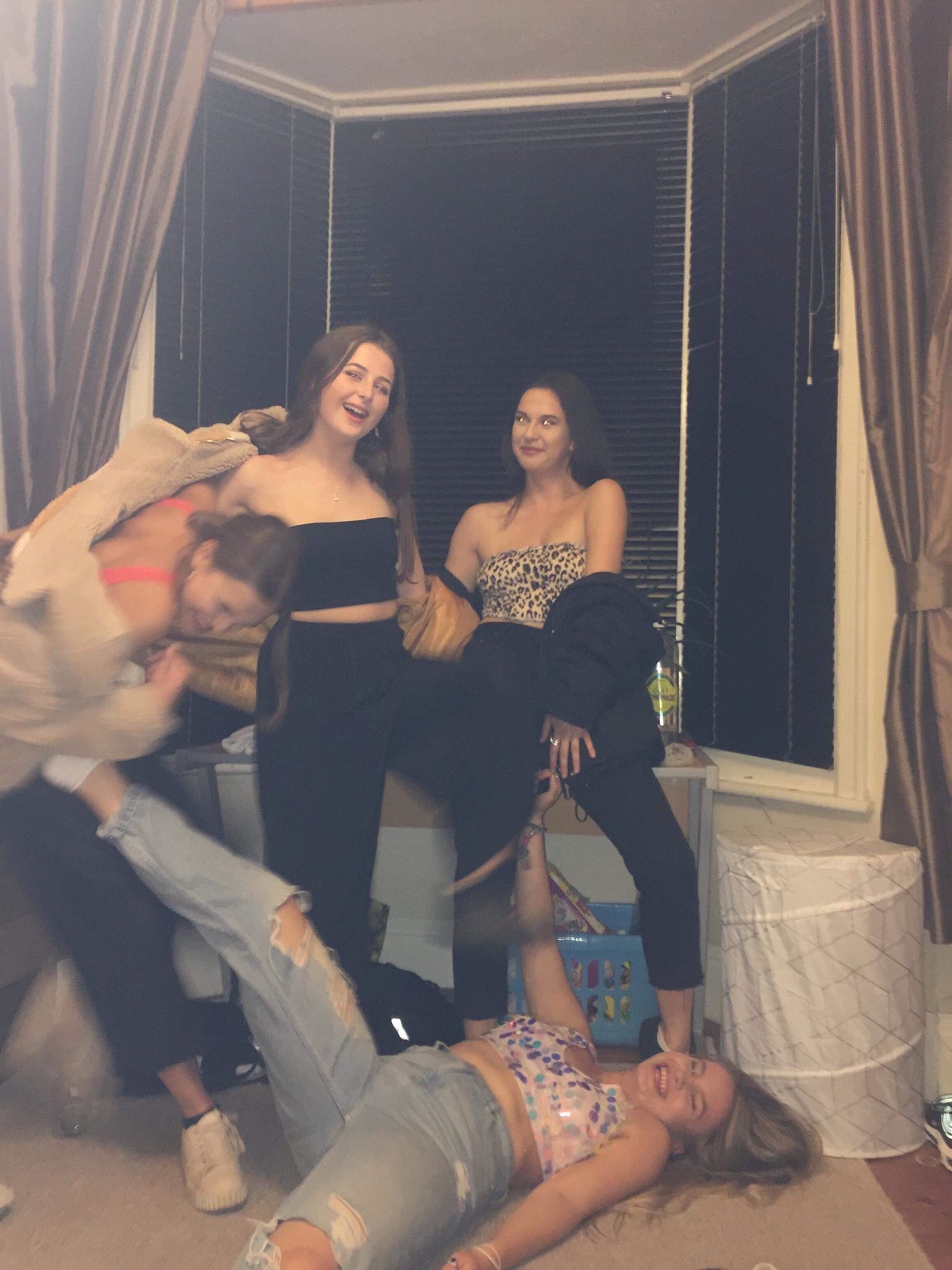 However, as a second year, the pub is your biggest weakness.

Forget clubs, and trade them in for cosy beer gardens and good company. Adventuring to new spots is always exciting, but every second year eventually finds their pub version of Friends' Central Perk, their favourite local. Here you'll spend the majority of your evenings, because nothing can cheer you up more than a cheeky pint.

Catching your 9am lecture is by far the biggest test of strength you will face at university. As a fresher, they would never stop you from going hard at pres or skanking into the early hours of the morning. But if they did, you were judged hard by your flatmates and branded a 'pussy'. 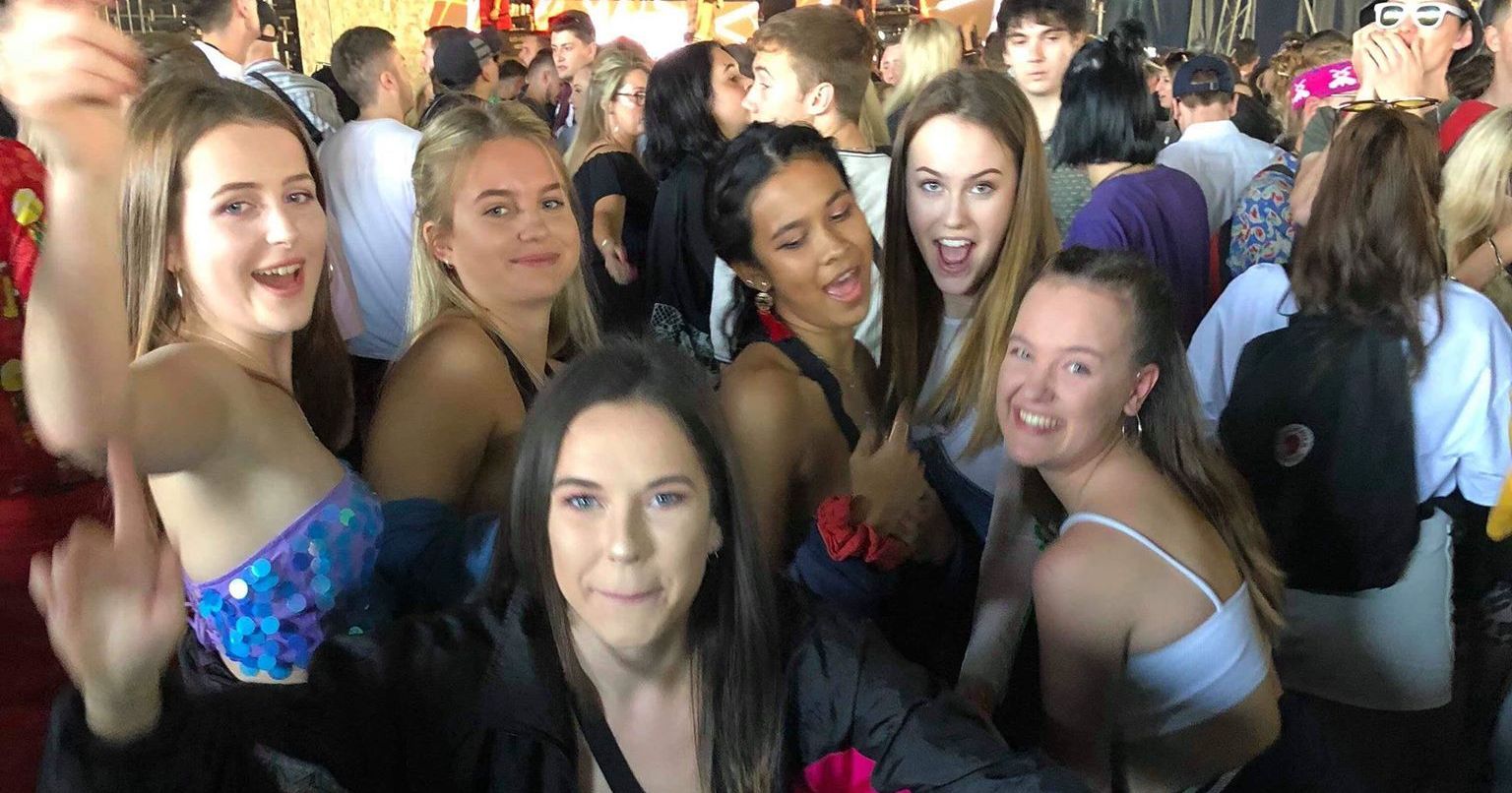 But how things change a year on. Once you become a second year, and you realise that your work scarily counts towards your final grade, the classic "I've got a 9am" becomes a legitimate excuse for not going out.

Perhaps the absolute state of university halls is a factor pushing freshers to go out night after night. After all, wouldn’t you rather be stuck anywhere other than a dingy Park Village bedroom? 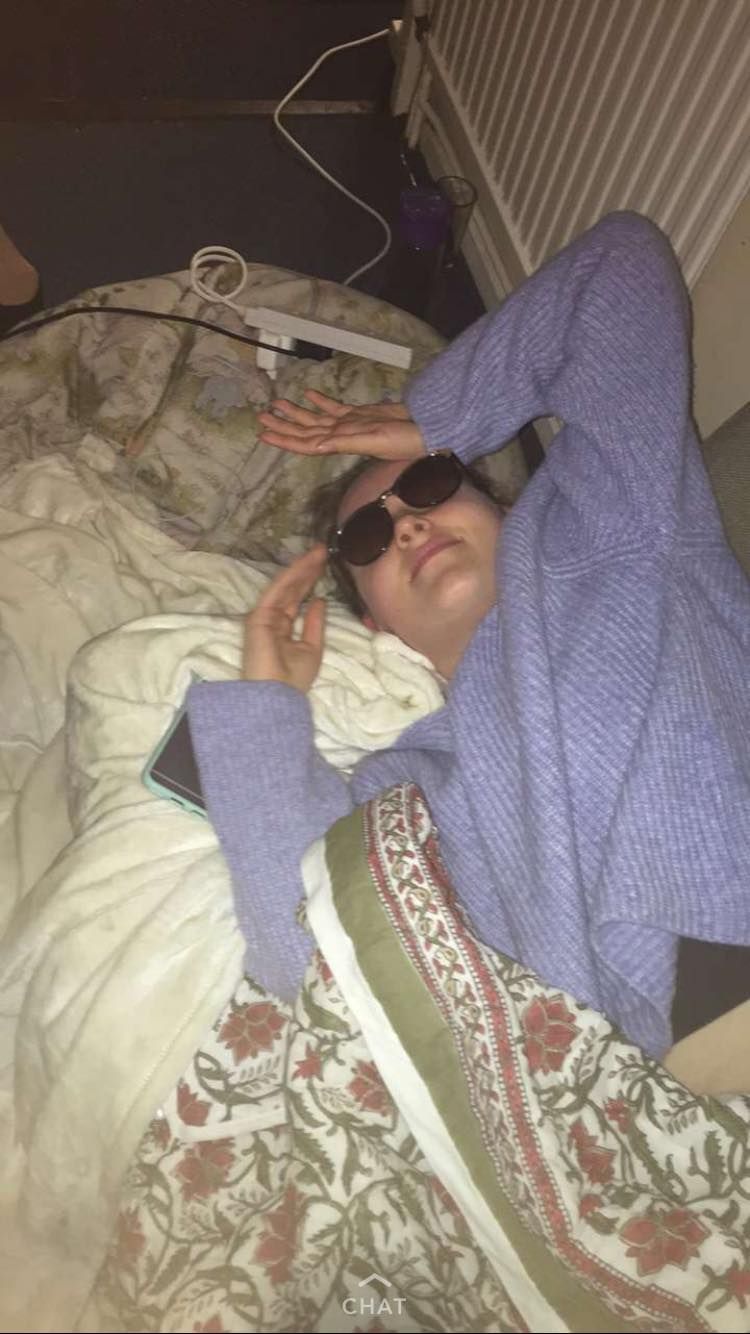 On the other end of the spectrum, when you’re all cosied into your second year house, why on earth would you want to leave? Every 'night out' eventually becomes movie night after your friends decide to flake, and you realise that you're more suited to the snuggled in your dressing gown with a cup of tea kinda life. 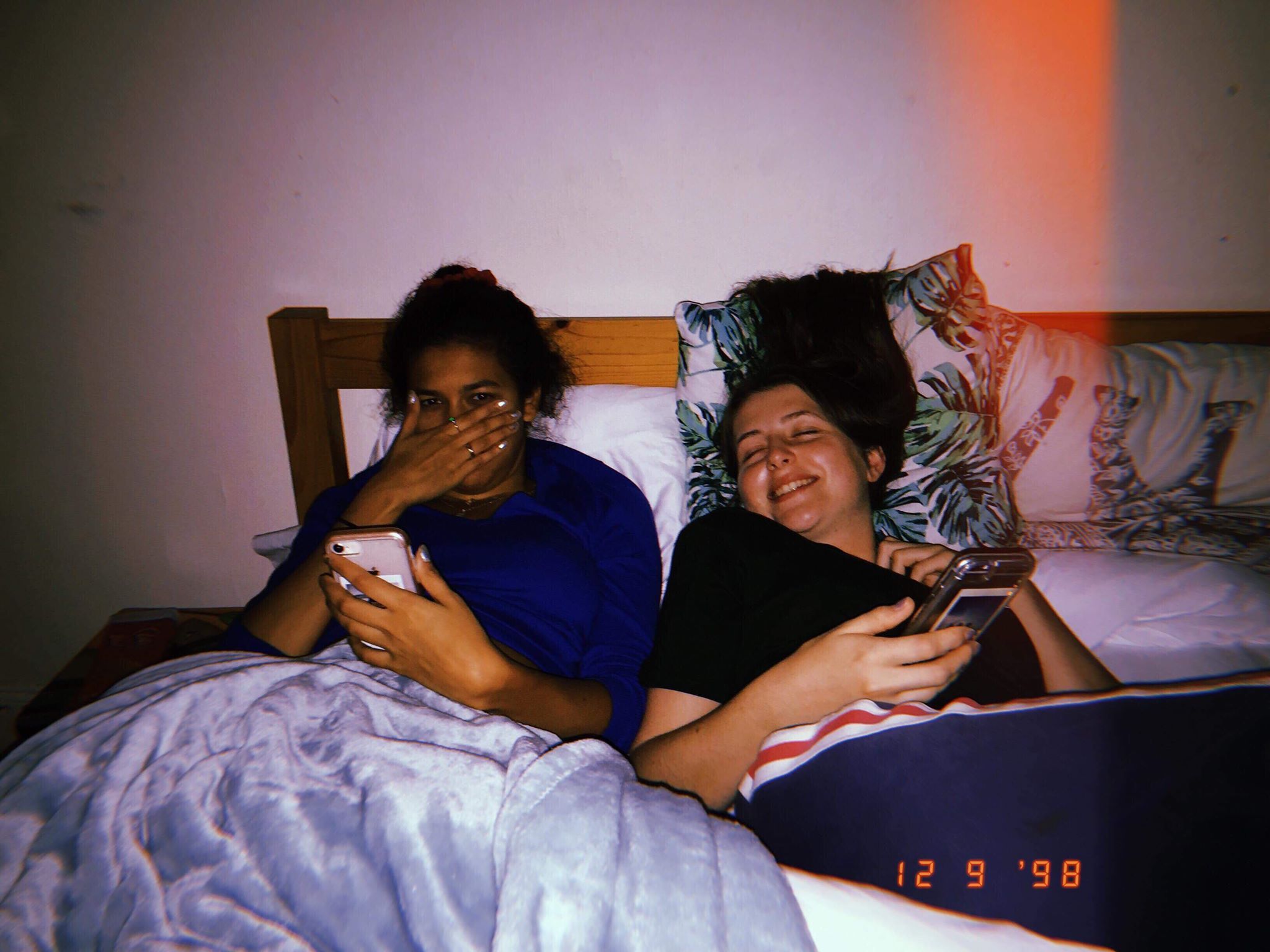 Realistically, you’ve got everything you need to survive right by your side: your best pals, Netflix premium and a nice big double bed.

But when second years do actually go out out:

On the rare occasion that your whole squad manage to change out of their pyjamas and make it to the the club, you know it will be a big one. As a second year, the blissful feeling of not having to take the 25 bus trek back to campus completes the night itself. 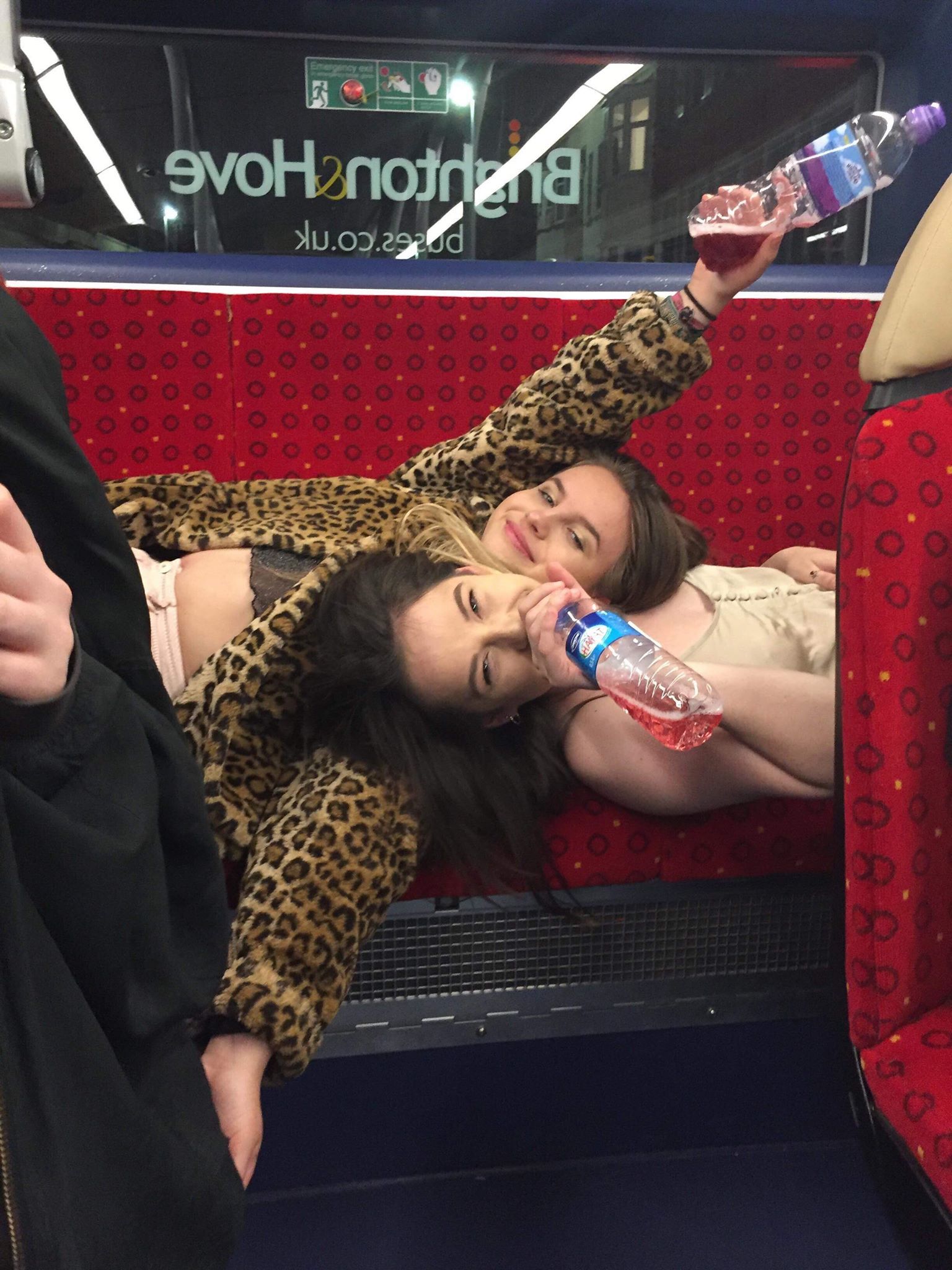 You will probably go you your favourite club (by now you will have decided the place for you) and get absolutely hammered; only if you have a late lecture of course. 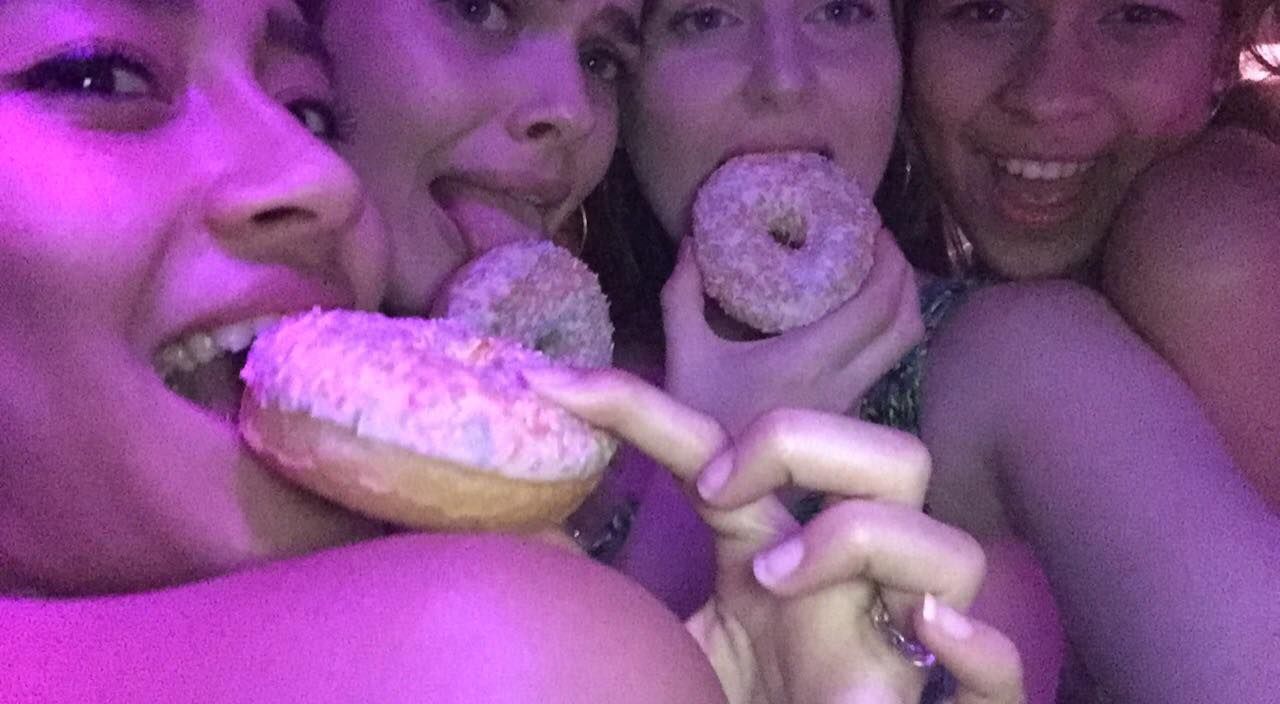 The next day it will hit you…your body isn't how it used to be as a fresher. Good luck nursing this hangover until next week.

Tis the season for sustainability!

Best places in Brighton for a roast dinner

Because who doesn’t love a classic roast?

Five things you should know about Christmas, by a non-Christmas celebrator

Why Christmas should not have to take over everyone’s lives