A University of Brighton student took her own life after taking Xanax. Georgia Jackson, 21, hung herself two days after an "out of character rage" resulted in police having to be called.

Georgia's body was discovered by friends at their uni house on December 5th last year.

An inquest held this week was told how Georgia had taken a Xanax bar two days before her death, which had then sent her into an "out-of-character rage" that led to the police being called. Georgia had also taken ketamine, according to friends. 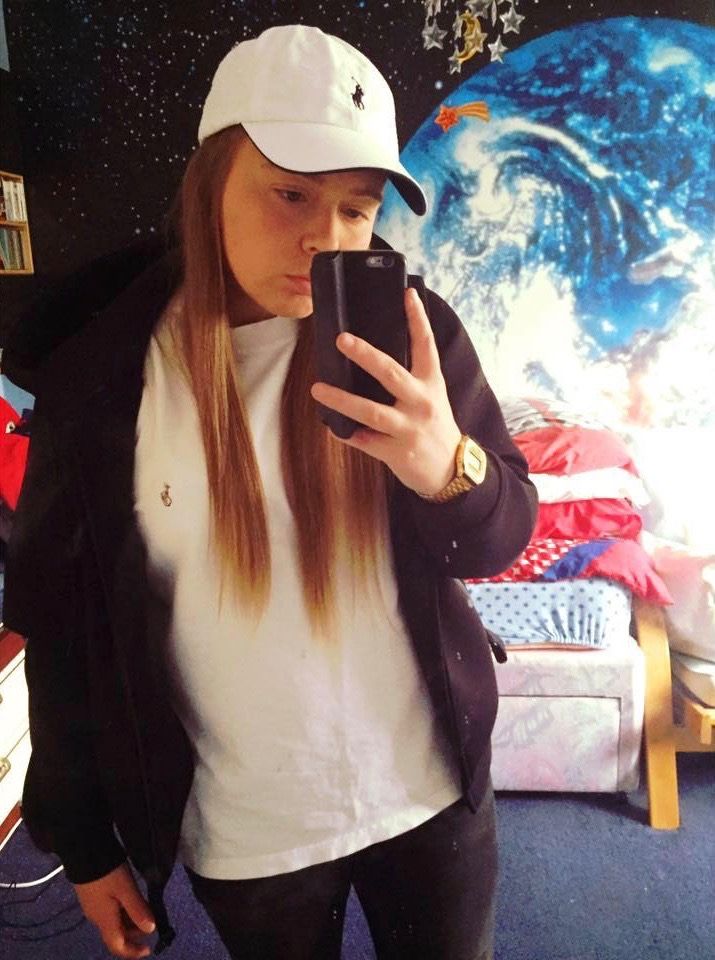 Friends of Georgia, giving evidence at the inquest, said the person that Georgia was in the hours before her death was not the Georgia they had known.

Xanax is a prescription drug intended to treat anxiety and panic disorders, but when used recreationally with alcohol it gets you waved. It's highly addictive, with many university students suffering from terrifying withdrawal symptoms when they try to come off it.

Miss Jackson's friends described her as "amazing – the most beautiful girl we have ever seen," adding, "she loved football and wanted to do well in life."

The coroner concluded the cause of Jackson's death was cardio-respiratory failure brought on by hanging. The presence of Xanax and ketamine, found in a post-mortem, were deemed contributing factors to her death, although the amount of each substance was not deemed toxic.

Coroner Veronica Hamilton-Deeley said: “I cannot record a conclusion that Georgia took her own life because the Georgia who was found is not the Georgia that I have come to know.

“Equally, I cannot record that this was an accident because there was that degree of planning and spontaneity as well.

“Georgia died when she hanged herself whilst her ability to make rational decisions was impaired.”

Her parents, Martin and Cherry, said after the inquest: "She was everything to us. She was just a brilliant girl. Xanax is obviously a potent drug and we wouldn't want anyone to take it."

Her mother added: "I just can't believe she's never going to walk through the door again."

Georgia's parents are planning a football tournament to raise money for a suicide charity.

If you or anyone you know needs someone to talk to, please contact: