Why are so many young British people taking Xanax?

The US phenomenon has reached the UK

Xanax is very much a thing already on American campuses. Some people will take it just to chill out on a quiet night in, maybe with a beer or glass of wine. 'Xanax and chill' is a well known meme.

More commonly, college kids will take half a bar when they're out to get fucked up and black out. Often, this will be during a tailgate (basically a massive American pre-drinks) at college football games. A 'quarterback sneak' is when you drop a quarter of a bar into your friend's drink to get them fucked up, in a friendly way I'm told.

Xanax is a benzo, similar to valium, which sedates you, giving a euphoric feeling. It's something Brits have been aware of for a while, used by those who suffer from anxiety and others looking to get some shut-eye after a night sampling other bits and bobs.

But now, we are taking it recreationally as well, in the most British way possible of course – getting a bit fucked at any opportunity that presents itself. 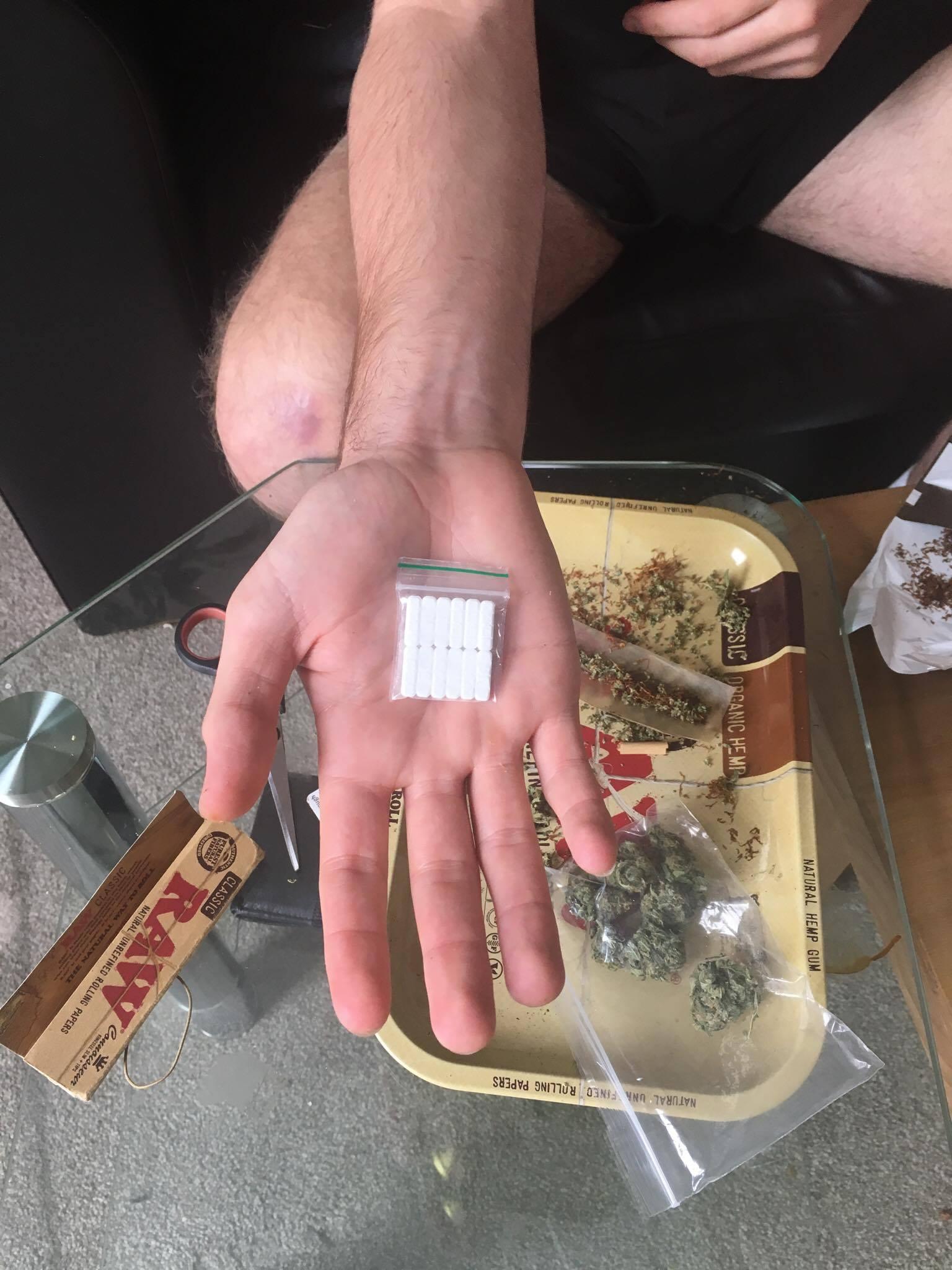 Xanax is so cheap, often £3 a bar, and is often ordered in in bulk from the dark web for the sake of convenience. This means you've usually got some lying around, ready for the aftermath of your next big one. It's become the perfect antidote to the boredom of having a quiet night in at uni.

According to the people we spoke to, you might pop half a bar and get silly while playing Fifa with your mates, or it's perfect if you want to make your pub trip a bit more eventful. A few pints feel like a lot more, all thanks to half a bar of Xanax.

Tom, a student at York, gets around three or four bars for £10 off his regular dealer who sorts him out with everything else. He usually takes them so he can sleep after a rave because they properly knock you out for a while and you wake up feeling alright.

Tom says they're also so cheap for what they do. Good for relaxing compared to going out and getting on it, that you can also just do a night out on them and have a great time.

Amelia, a second year at Brighton, says when Xans properly kick in you sort of lose control of your body and it's the exact same as being blackout drunk. Waking up and not really remembering anything.

She'd usually have two to three bars a night, but the most she's heard someone have is six Xans in one go. That guy ended up in hospital shortly afterwards but thankfully was fine.

It's the usual crowd who go big on nights out who would take Xanax as well. "Because it's been introduced as a 'party drug' (even though its not) it's taken by the same ket and mdma crowd at festivals and your typical sesh gremlins", says Amelia.

Tom was at Boomtown this year and saw a guy who had eight bars in one evening. He couldn't stand or speak, no chance of completing any basic tasks, and was drooling all over the place. 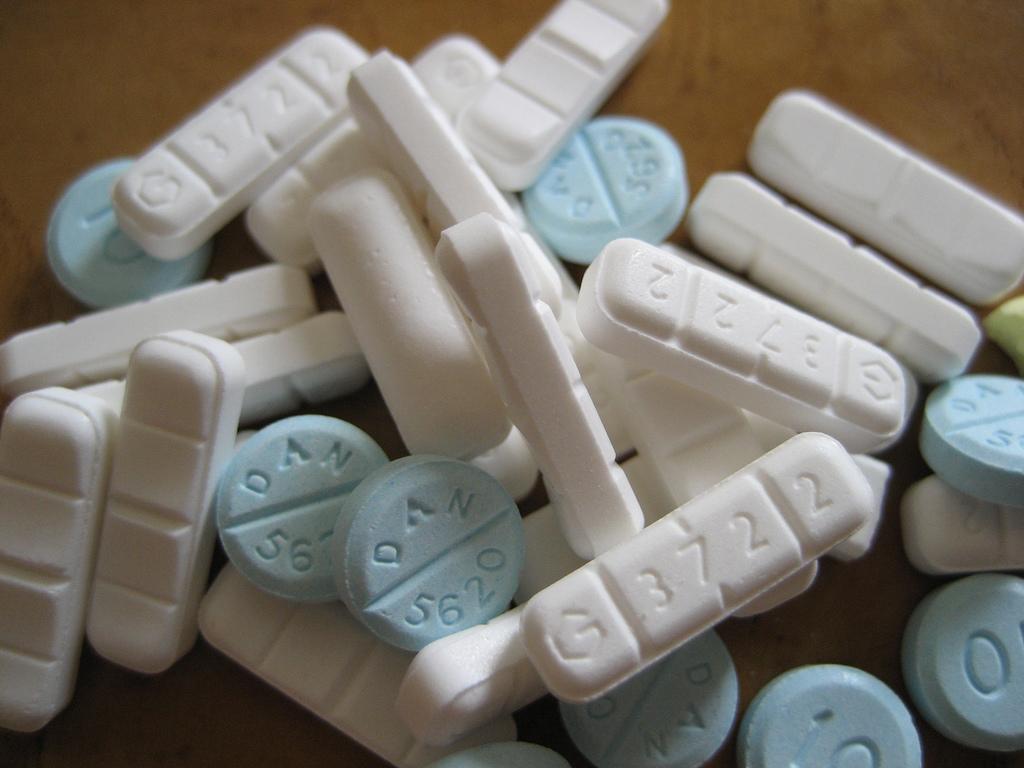 It's this potential for obliteration, and how cheap this is to achieve, that makes Xanax more than just a way to beat your comedown after a medium to large night out.

George, at Birmingham uni, tells me about times when friends are round and they'll just have some Xanax and play video games or watch tv. He says it's not as recreational as weed, but it's more convenient.

One or two nights a week, he would have it either before or after a pub trip, adding to what would have otherwise been an ordinary evening out. Weirder than normal conversations with random people and waking up to find ketamine and coke in their wallets with no recollection of stocking up. He'd bump into people around uni with no recollection of having met them after having taking a couple of bars. Now, he'll stick to two pints if getting Xanned as well.

Since hitting the big time in the UK, however, its users have found Xanax to be extremely addictive, typical of most benzos. We spoke to Joseph who was popping 30-50 pills a day at the height of his addiction, which ended in him crashing his car into a police car and getting two years behind bars.

Some have overdone it though, and are now wary of Xanax's addictiveness. George, since taking them during his uni days, has stopped since he graduated recently. He says he'd only take them again if he woke up feeling suicidal one morning and felt it was his only option. "Don't fuck with them [recreationally] because they will fuck you harder."

For young British people, Xanax is offering something different. Remarkably cheap, it's perfect for the out but not out-out night.

But will it replace Ketamine or MDMA? "Not on my watch." says Tom.