Dates have been announced for four weeks of Sussex University strikes

You will be missing out on valuable contact hours

Sussex University's teaching staff shall be taking part in pension strikes and no, you won't be receiving any money back for the teaching hours you're losing.

These are the dates that shall be affecting Sussex:

The UCU, one of the biggest teaching unions in the UK, opposed pension changes and issued a ballot to 68 universities calling for strike action. Sussex itself had a turnout at 61.7 per cent, meaning a total of 404 out of the eligible 655 members took part in the vote.

A Spokesperson from Susssex University said;

“If there is any Union action at Sussex, our focus will be to minimise any disruption to our students’ education. We will ensure that we share information on any developments and campus arrangements with both students and staff.” 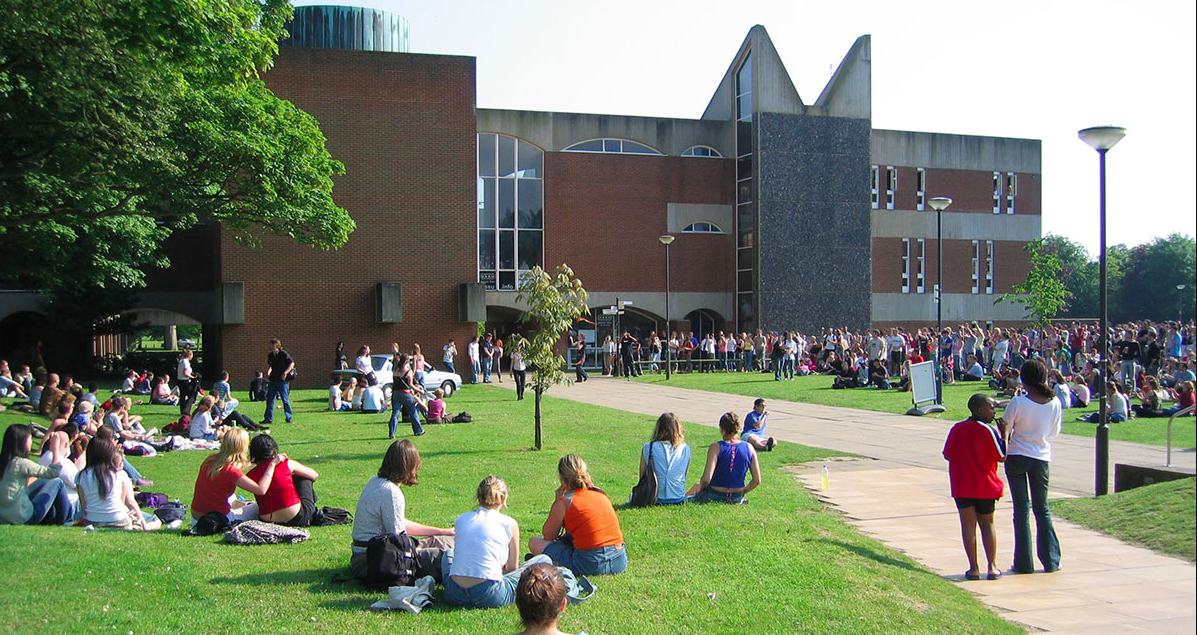 The conflict revolves around the Universities UK's (UUK) proposals to end the defined benefit element of the Universities Superannuation Scheme (USS) pension scheme. UCU estimate that, on average, this would leave a typical lecturer losing out on ten thousand pounds a year during retirement.

A UCU statement read: "During these times, staff members will not be answering emails, taking lectures or seminars or marking any work".

Agreements are still attempting to be made before strike action, in order to come to a positive solution for everyone.

‘Imagine the TikTok socials’: A group of Sussex students have set up a TikTok society

The ‘for you page’ is a world of mystery, humour and piss taking

Sussex DJ’s come together in aid of Grassroots

Movin’ and groovin’ for a great cause

‘Let’s roll our sleeves up and deal with this’: We asked Sussex students what they think about Brexit

One student described it as the ‘Definition of going backward’