We look at the best places to buy Crimbo jumpers in Brighton.

Whether you love them or hate them, almost everyone has at least one
Christmas jumper tucked away in their wardrobe. The only item of clothing
that is only acceptable to wear at this festive time of the year. Armed
with a few friends from uni, we set off to find the best Christmas jumper
in Brighton.

Our first stop was New Look. We found a decent choice of jumpers for both
girls and boys. They were comfy and fun but a little bit on the pricey side
at about £28 each. 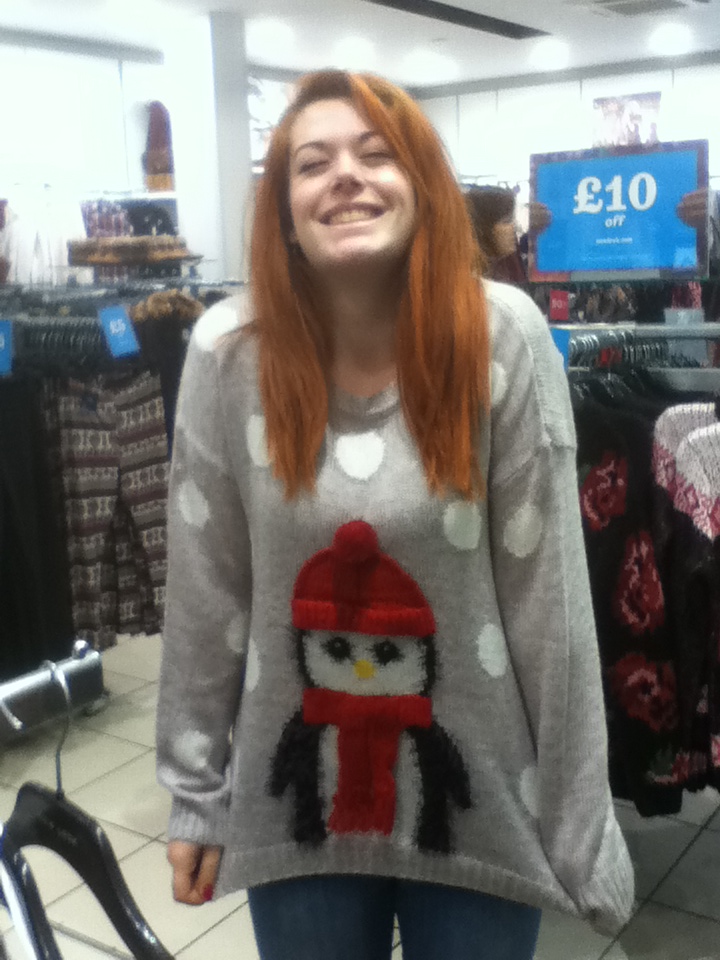 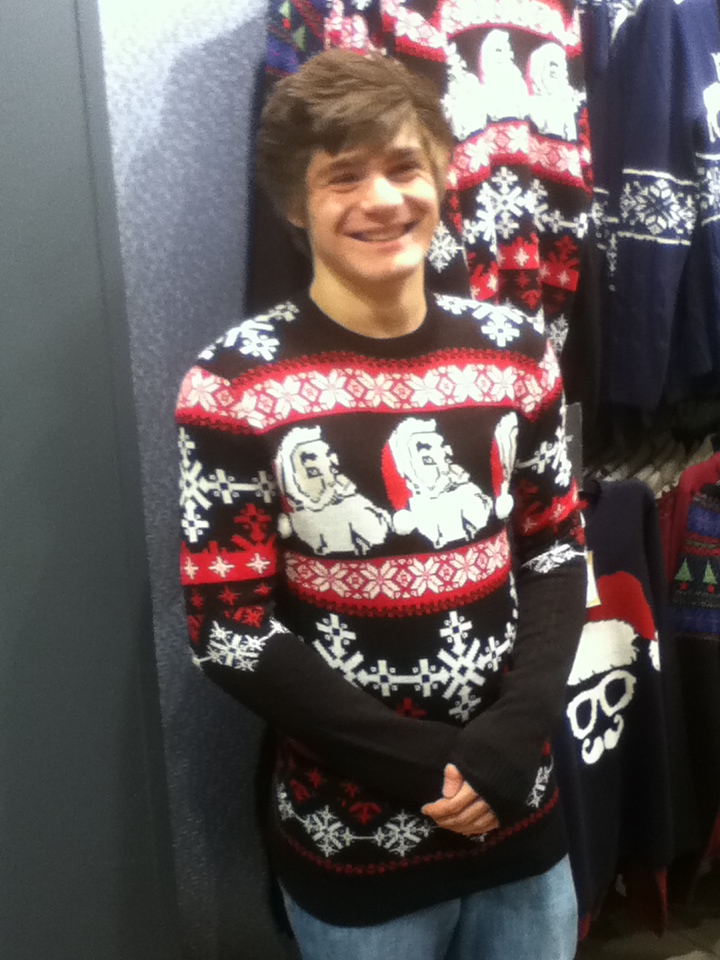 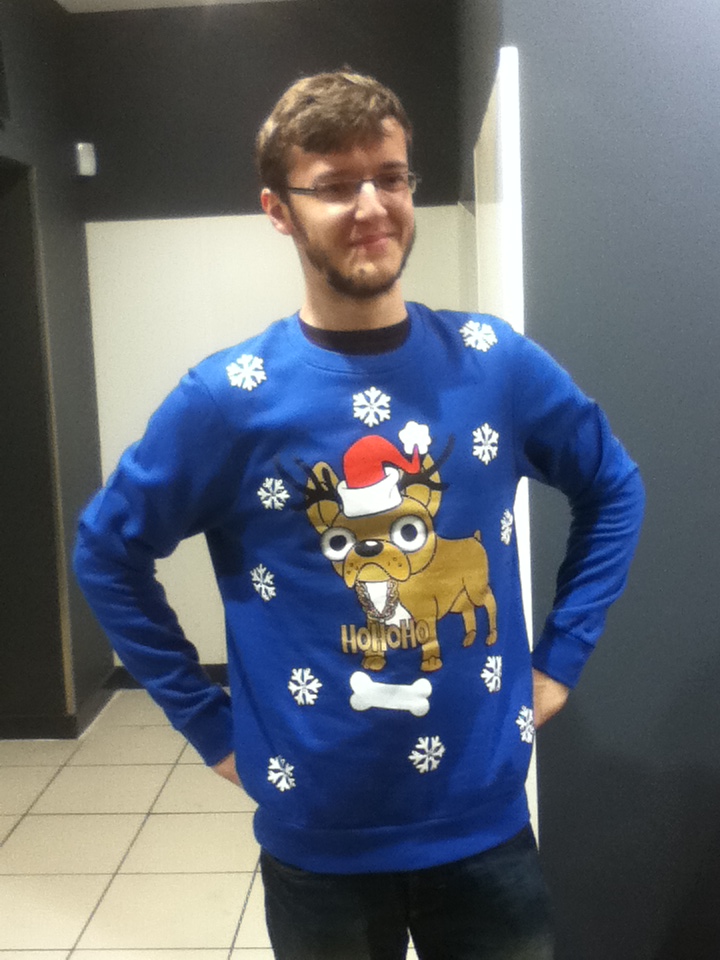 Next we popped into H&M. The girls Christmas jumpers were some of the softest and comfiest jumpers I have tried on! They had a subtle, cute design which we loved! They were a tiny bit cheaper than the ones at New Look at around £25. However, they had a poor selection of jumpers for men. The only ones they had were very boring, bulky, and itchy. 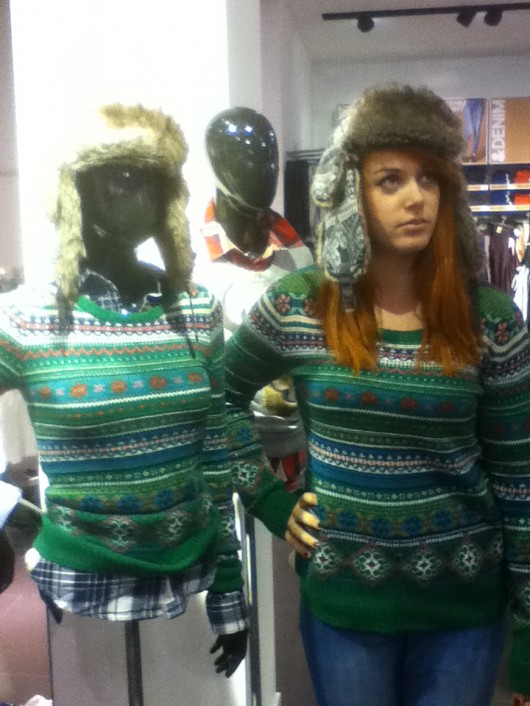 We then ducked into Topshop to check out their choices! I was very disappointed to find that there were no Christmas jumpers for girls. Not impressed! There were however some for boys. They were quite serious, with robins or polar bears on them. They were comfy but at £32 each, we decided that for students, that was a bit too pricey. 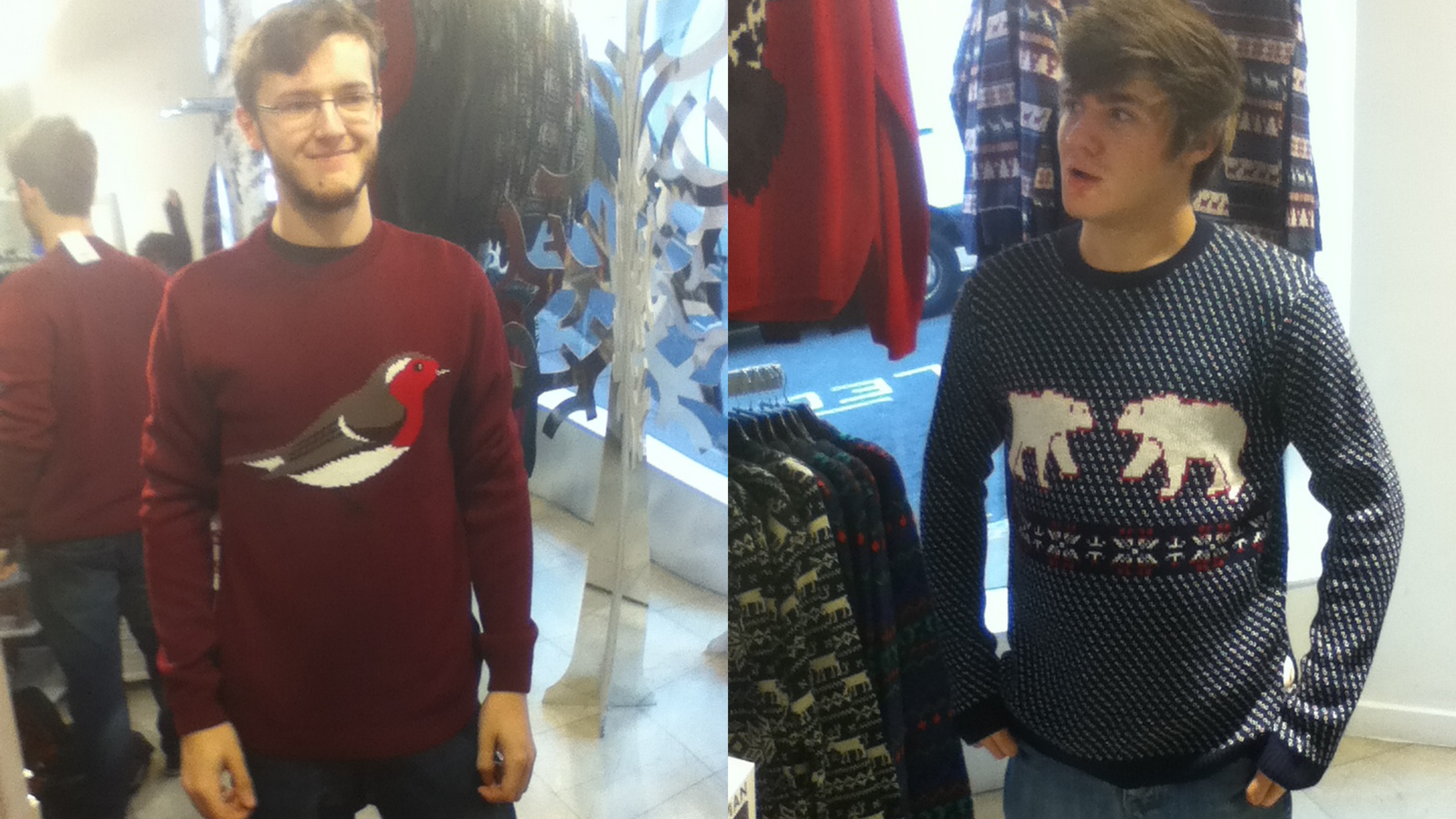 The next stop we made was Primark. I got a Christmas jumper from there
last year so I had high hopes. However, I was slightly disappointed. There
were a few fun jumpers including reindeer hoodies but the selection still
wasn’t as good as I had hoped. There were some for guys as well but they
were slightly creepy. Although we did find a treat, literally, a hoodie
that turns you into a Christmas Pud. The jumpers were quite good prices, at
about £15. In our opinion, if you want a novelty jumper that won’t break
the bank, Primark is the place for you. 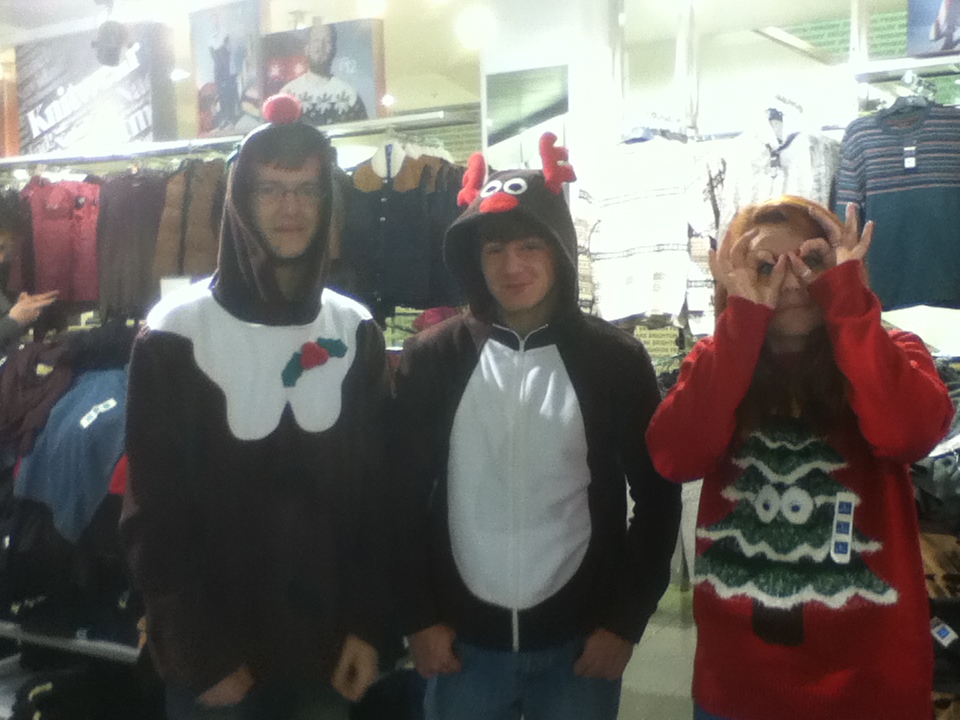 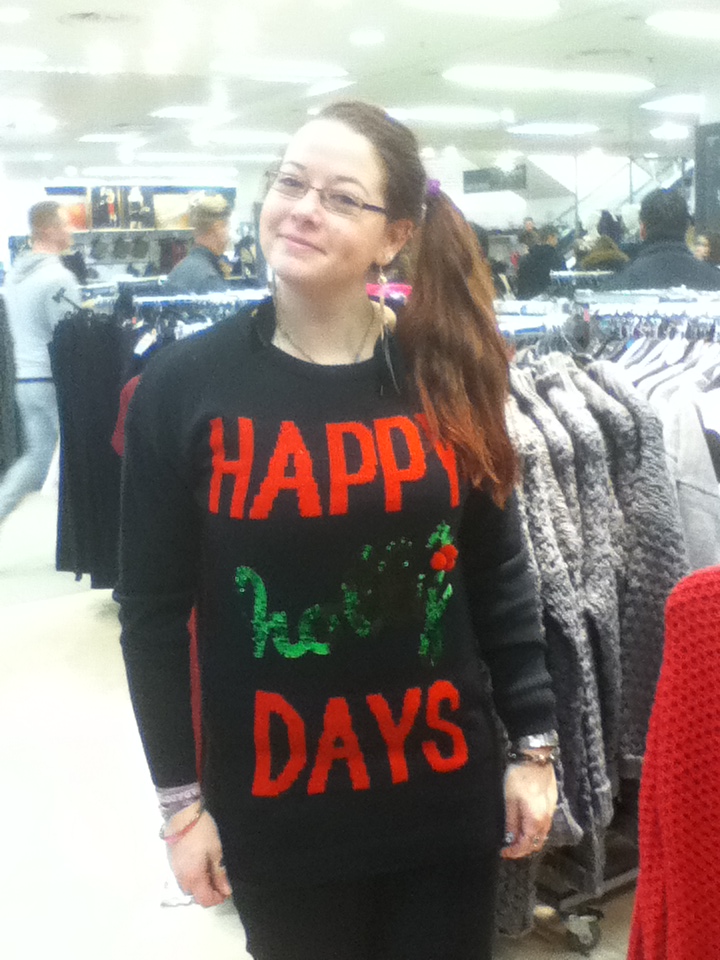 Our final stop was a pop up store called Fashioners. I’ve never been there before but they had a large selection of Christmas jumpers. The ones they had were fun and really warm, and they only cost £13. They seemed to be uni-sex rather than having separate ones for girls and boys. 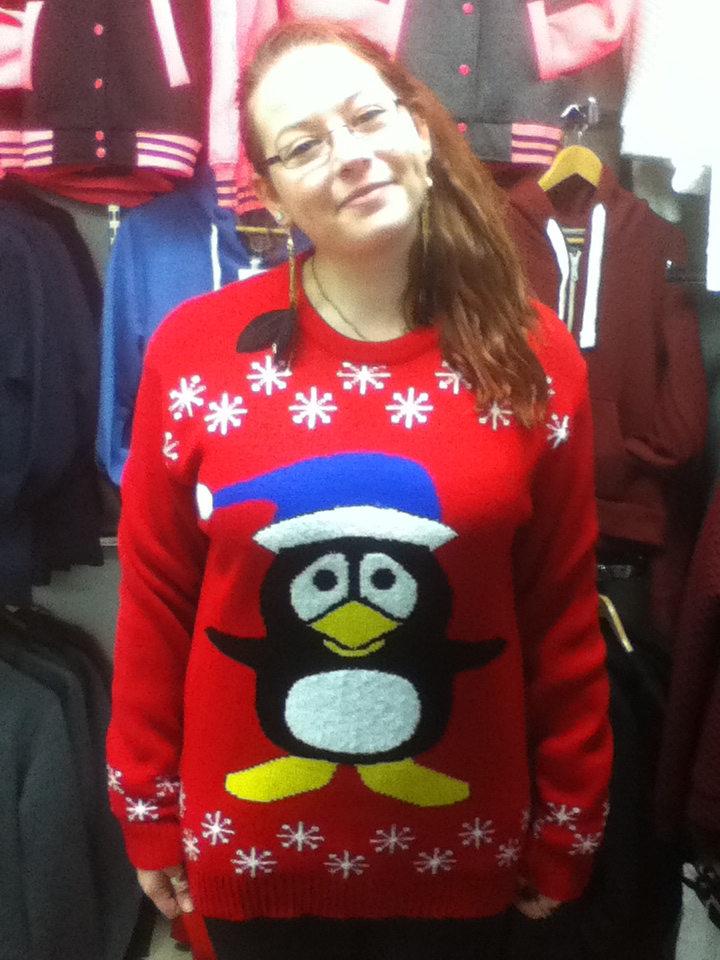 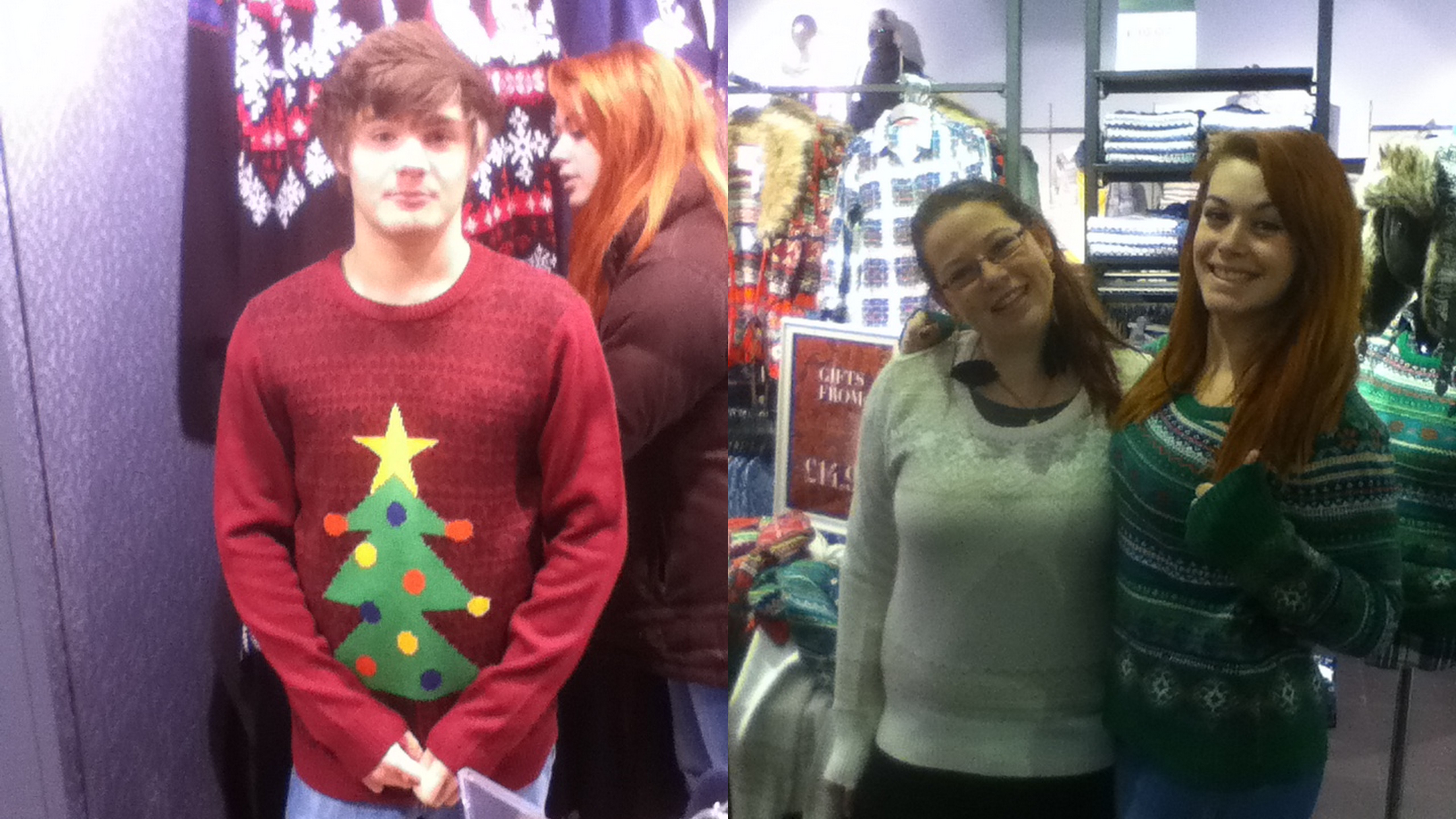