Each year three charities are selected

If you're passionate about raising money for charity, or events in the Union, then you'll probably want to know where the money raised by the Charities Campaign goes each year. Until Monday, students have the opportunity to nominate charities that they feel deserves money fundraised by the Student's Association.

The money is raised annually through fundraising events including Race2, Catwalk and RAG week. Each year they raise over £65,000, a big chunk of change for the three charities that are supported. Frankie Borderie, Charities Office, says that it's "super easy to nominate and takes less than five seconds, just need your name, student email address and the name of the charity you want to nominate." 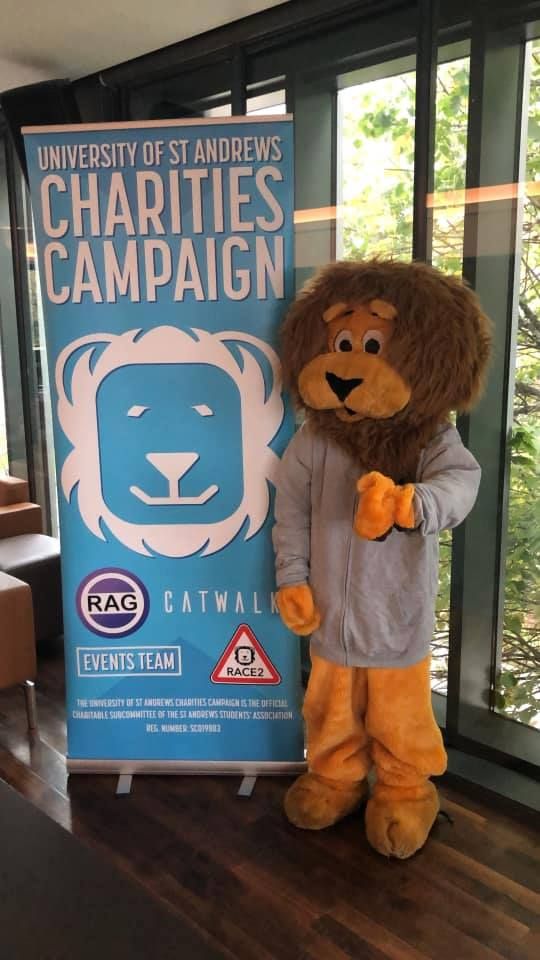 If you want to nominate a charity, get in quick as nominations close on Monday 24th February. However, but voting will open from the 2nd March, so there's still plenty of time to have your voice heard.

Nominations can be submitted following this link here.