So much better than doing actual deadlines.

Weeknight drinking is one of the most integral parts of St Andrews lives. Everyone knows you either leave with a first, a life partner or an unhealthy relationship with alcool.

I am super aware of the fact that in a few years we won’t just be able to patch lectures to lie on the sofa watching daytime television and drinking Berocca in an attempt to nurse a vicious hangover after a couple of pints after class on Tuesday got out of hand, we are looking for any excuse to get pissed on a school night.

Fortunately, the Union has cheap drinks flowing each night of the week. Here's what's best (and worst) about every single one of them.

For those in need of a nostalgia kick to get through the shock to the system that is Monday morning lectures, games night houses a number of classic games from your childhood, such as Battleships, Scrabble, and Uno. Additionally, the Monday night timeslot means you won't be struggling to get a seat, or have to fight for the game you want. You can also make them drinking games, which will suit those there for the big sesh. 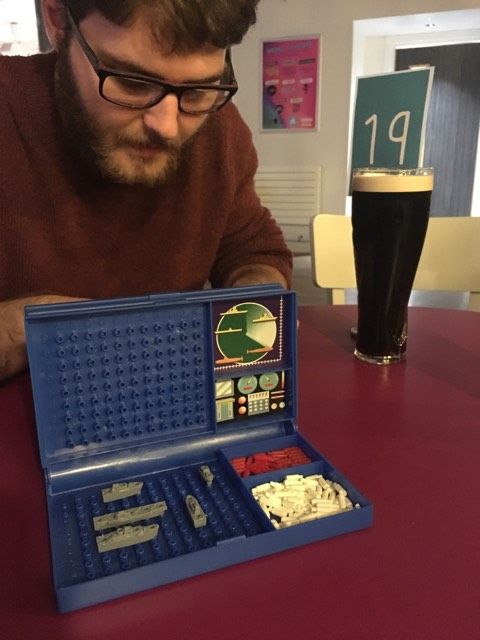 A pint and a trip down memory lane

For the biggest swerve of this year: Tuesday nights are now a thing. The union’s response to students requesting a cheap night out, Beats N’ Bargains boasts lowered drink prices, a student DJ in Sandy’s Bar, and a request playlist. While this sounds like a cost efficient way to sleep in for your 9am, the £1 shots only extended to a couple of 20% liqueurs that nobody had heard of, throwing your plan of doing 8 tequila slammers right out the window. I also felt slightly cheated that they had bought in an even shitter vodka for the £1.50 vodka mixer deal, and the only beer on offer is Coors light, but it’s not like the union is expensive without the deals, and there was definitely more people out drinking.

With the chairs in Main Bar pushed to the side and a resident DJ behind the decks, it does feel like the union is going for a 'Bop', but not. It definitely achieves this; the Pablos were flowing, plenty of classic Bop songs were playing, and it took about twenty minutes to get to the bar. Unfortunately, anything on a Wednesday night brings out the sporting crowd en masse, which leads to a pretty high concentration of rugby-lad-types going about. So if you're a rugby boy, or are into rugby boys, this is def the night for you! 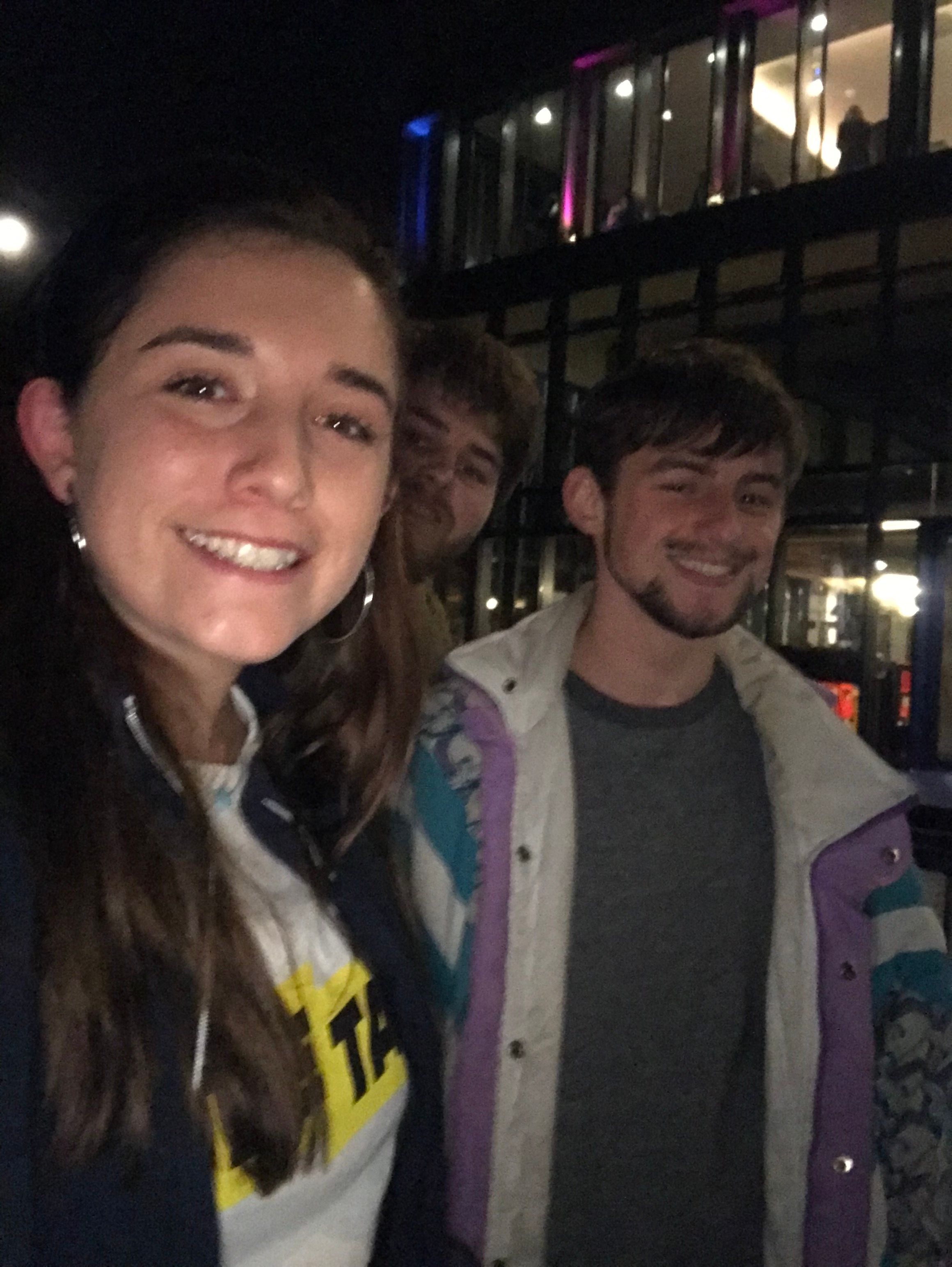 While I night talking about the most pretentious form of listening to music may sound like the perfect night for some people, St Andrews kids absolutely love it. There was no sign of any records, or anyone that seemed particularly interested in talking about them. If you're the sort of person who was excited about this event, you might just prefer a night in.

Everyone knows Fridays are for the Bop. Tragic, good (read terrible) tunes and a busy 601. Avoid.

Everyone loves a good pub quiz, and the union offers the full experience without the undisputed worst part of a traditional pub quiz; the team of blokes in their 40s who win every week and seem to know every single quizmaster. It's actually low-key hilarious and your team better get there early if you want a seat!