I’ve gone 20 years without wearing makeup, and you can go without it too

For starters, it’s a huge timesaver

I don’t wear makeup. For the most part this isn’t some big feminist stand, although I would consider myself a feminist. Honestly, I’m just lazy and I don’t like how I look when I wear makeup.

At first I didn’t really think this was in any way unusual, I have plenty of female friends who also don’t wear makeup, but I’ve seen people getting excited over #nomakeup, or thinking it's brave for women to go out without makeup on. I don’t think I’m brave, I was just never scared in the first place.

My cultural conditioning didn’t include the wearing of makeup: my mother who works and excels in a very male dominated profession didn’t usually wear makeup, and she never insisted that I wear makeup no matter how fancy the occasion.

Why I never started wearing it

Growing up I was absolutely the kind of girl who would look down on other girls for wearing makeup, or low cut shirts or who cared about how they looked. I’ve since realised this is very bad (thanks Legally Blonde). In middle school I wore jeans and unfitted t-shirts often with Crocs (yes Crocs), this is not something I’m proud of.

To be clear I’m not saying that completely not caring how you look is shameful, just that you don’t have to dress badly to be a good feminist. I now dress much better, I’d like to think. I’ve grown my hair out and I remember to brush it, I even wear the occasional low-cut shirt, but I still do not wear makeup. I do make exceptions for costumes, last time I wore makeup I was dressed as a zombie. 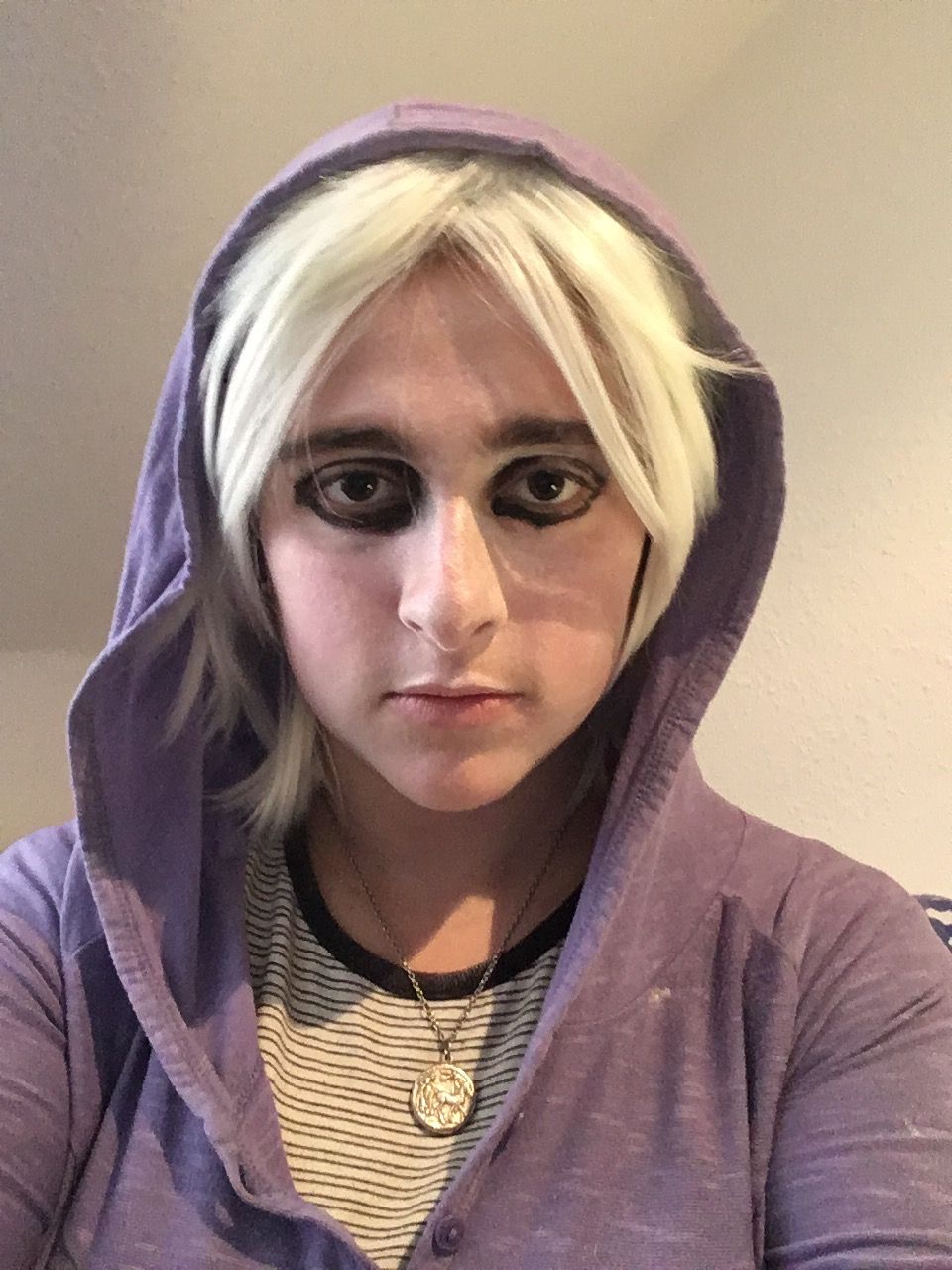 The last time I wore makeup

Why I still don’t wear it

So why don’t I wear makeup? Like I said, I’m lazy. I’m also cheap and makeup costs money. As research for this article I watched a very popular Youtube “everyday makeup” tutorial, in it 29 products were used.

I enjoy the fact that it only takes me about 15 minutes to get ready in the morning. According to some estimates, makeup alone takes that much time per day for the average woman. I’m not saying my extra 15 minutes a day is going to let me achieve world peace or cure cancer, but a little extra time is certainly nice.

I honestly think the most important factor though is not thinking that I have to. I’ve heard a lot of female comedians complain about being told they look sick if they don’t wear makeup. I absolutely don’t want to invalidate their experiences, but this has never happened to me.

If you look different from how you normally look, people might think you’re sick, but since I don’t usually wear makeup everyone is used to seeing me without it, and so it is not at all jarring. I find it jarring to see myself with makeup, on the few occasions I’ve let people persuade me to try it. 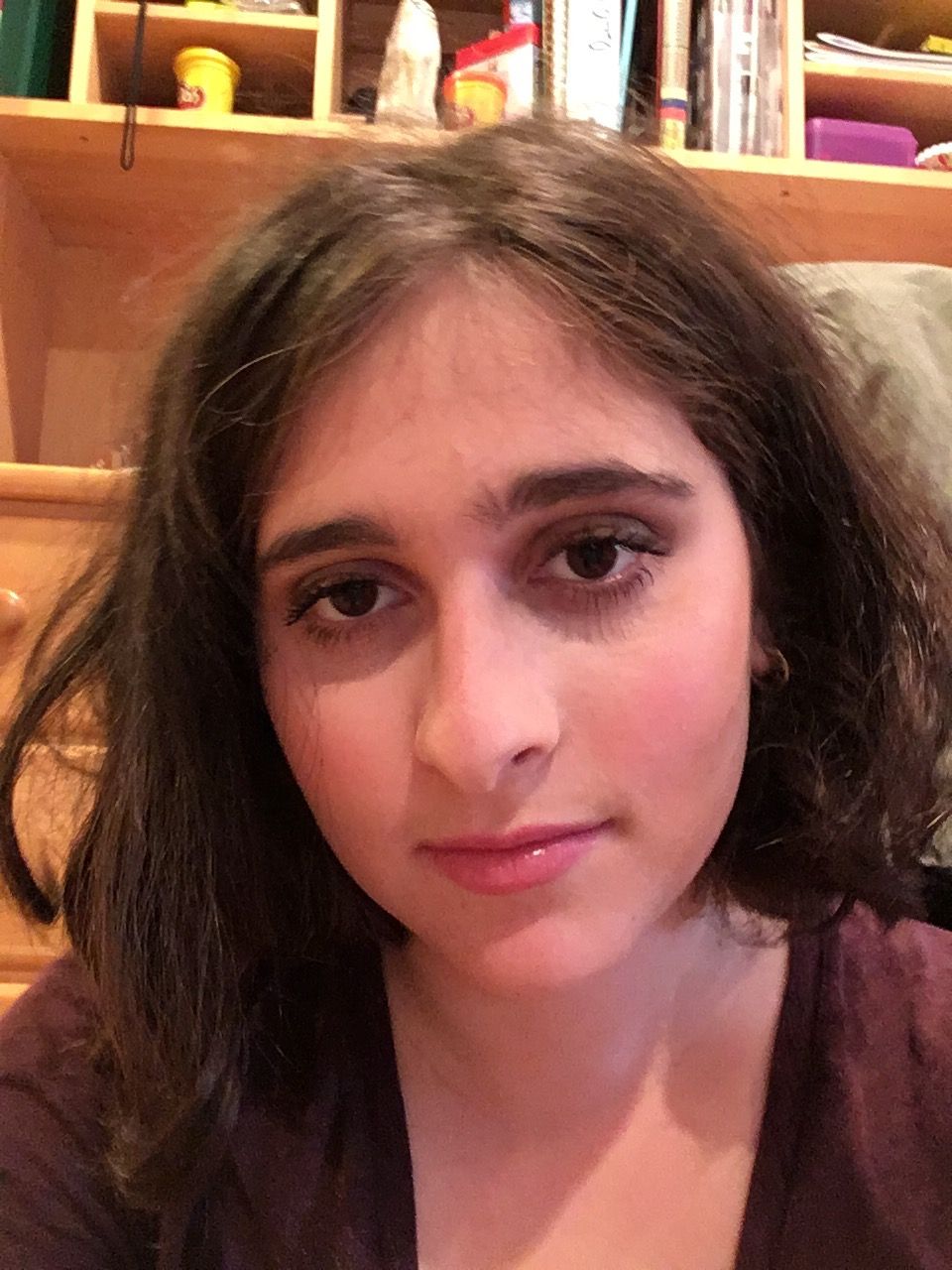 When I let someone put makeup on me

It doesn't affect how men see me

You’re probably wondering how a woman devoid of makeup does with men. The answer in my case is honestly fine. I had a boyfriend in high school, he even knew me during my crocs phase and still agreed to go out with me.

I’ve got a boyfriend now, and he wouldn't look out of place next to a pretty girl wearing makeup. I’ve also been hit on a bit, maybe I would have been hit on more if I had been wearing makeup, but that’s not really what I’m after. 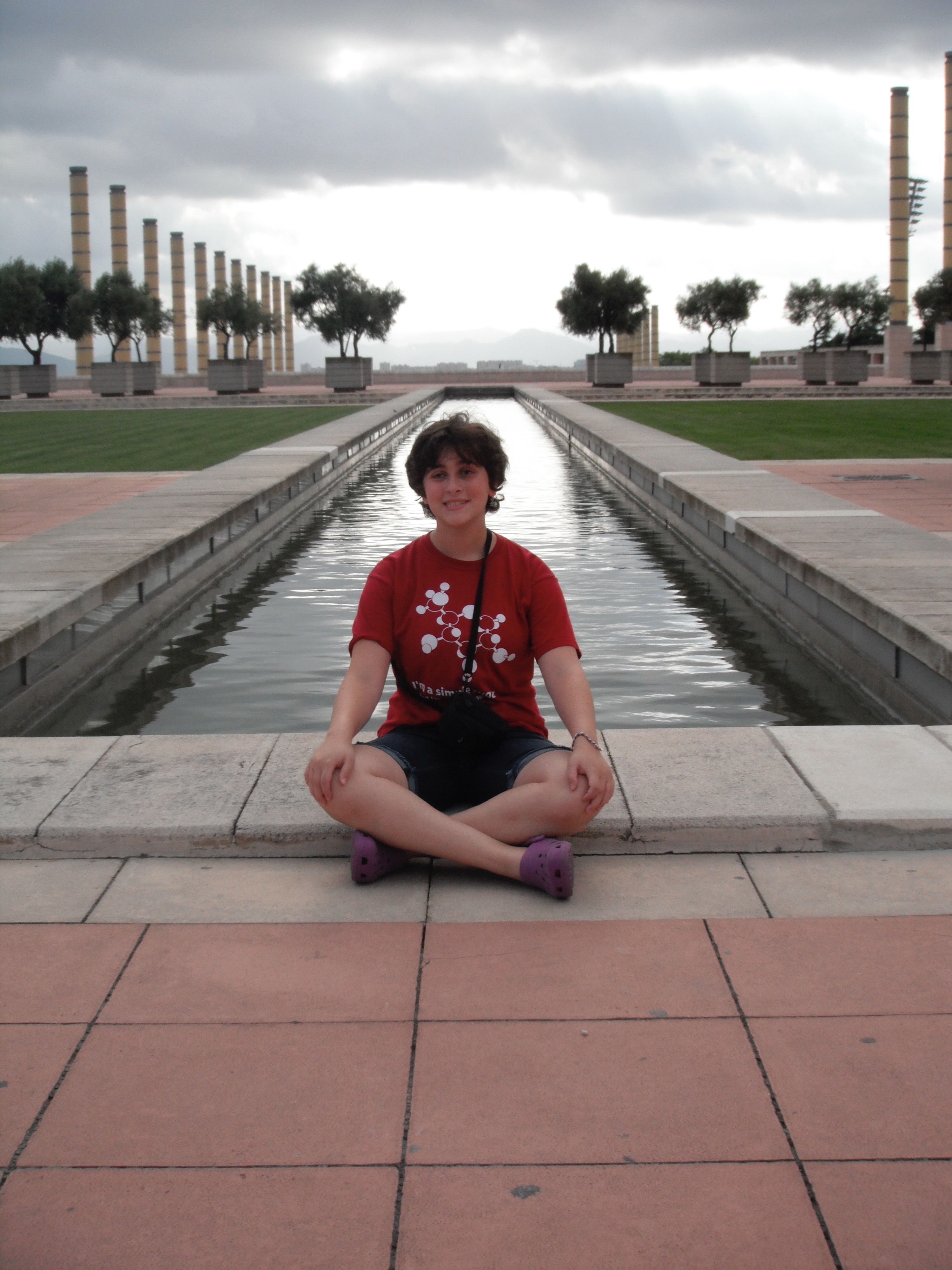 My advice to other girls

I’m not telling you to throw away your makeup, I’ve got no right to do that. Feminism is about making your own choices and being who you want to be. I know that for some people makeup is empowering or an art form, but if you don’t feel comfortable being in public without it then it isn’t empowering you.

It really isn’t that unusual not to wear makeup, I’m very far from being the only one, and I doubt many of us non-makeup wearers would consider ourselves brave, unusual or special. I guess my message is, if you choose not to wear makeup you’ll be fine, I’ve gone 20 years without it and I am.

That is, unless your employer forces you to wear at work, which unless you’re an actor, a clown, or a model is a big problem. What I’m arguing for is that wearing makeup should be like wearing a bracelets: they might be fun accessory, but feeling unacceptable to society without them would be weird, and wearing lots of them to the gym should be considered a bit ridiculous. 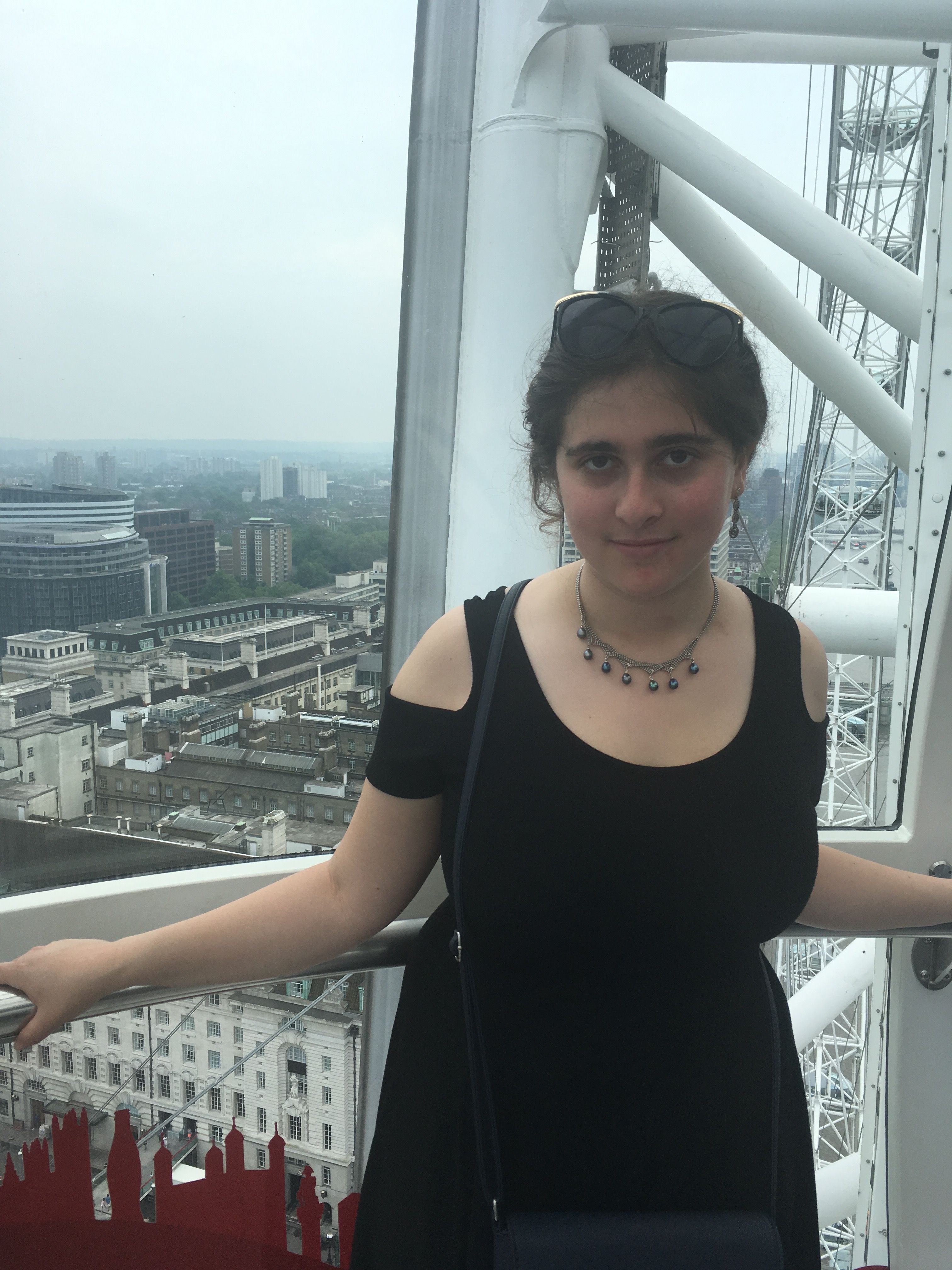